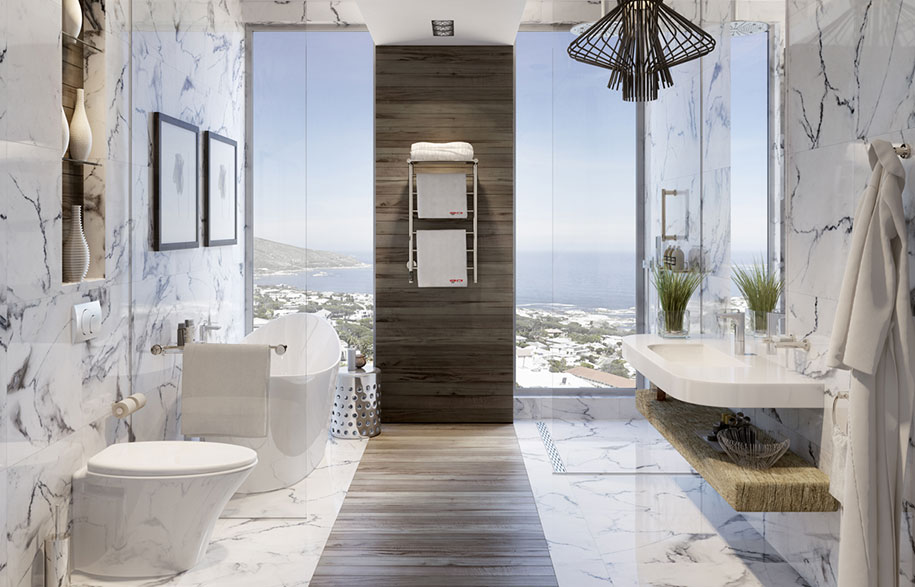 Hot Five – Why You Need a Heated Towel Rail

They assist in banishing bacteria

No matter how squeaky-clean your home is there will always be germs lurking in your bathroom. Damp towels provide an ideal breeding ground for bacteria and fungi, but if you dry them properly after every use, then you can stop microbes in their tracks. Hanging damp towels on a heated towel rail can prevent nasties from developing on the surface of your bath towels.

They lessen the laundry

Towels should ideally be washed after every use – except if you’re keeping them on a heated towel rail. Using a heated towel rail to dry your towels means that you will need to wash them less often – only every four to six days; this not only reduces the number of laundry loads, but it also saves water and is energy efficient.

They offer a simple storage solution

Bathroom Butler’s wide range of heated towel rails ensures a simple – and stylish – storage solution for hanging up towels in the bathroom. Design is sleek and modern, with models made from stainless steel and hand-polished to a mirror-finish.

Let’s be honest, there is nothing better than stepping out of a bath or shower and having a superbly dry, fresh towel to wrap yourself with. And now you can also add a touch of warmth to bath towels during colder months, by increasing the temperature of the Bathroom Butler heated towel rails.

Bathroom Butler’s most popular heated towel rail runs on one light bulb worth of energy. But what’s more is that it also comes standard with a built-in controller, which means you can reduce electricity usage even further. By adjusting the temperature and switching the heated towel rail on and off, you will literally be able to see the huge difference it makes to your running costs. Check out Bathe for a great selection of heated towel rails and bathroom accessories. 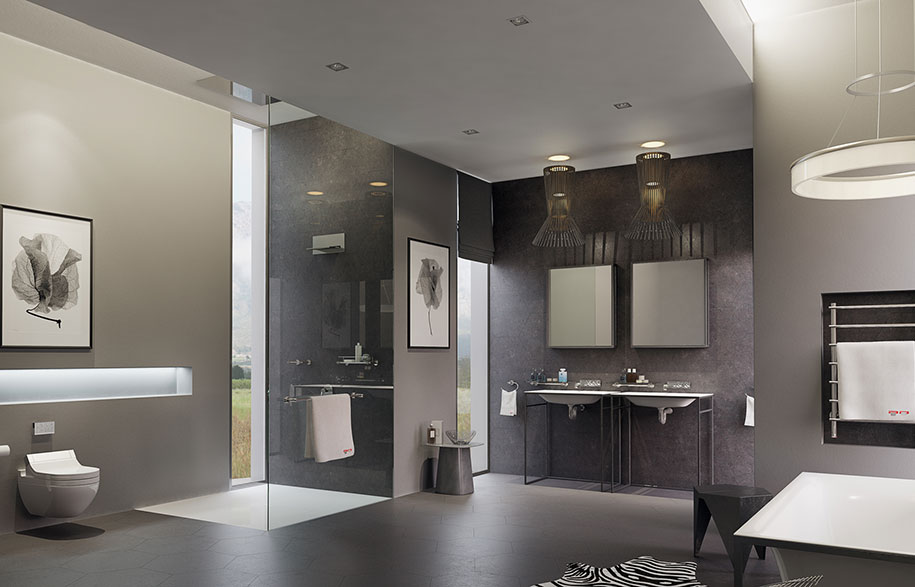 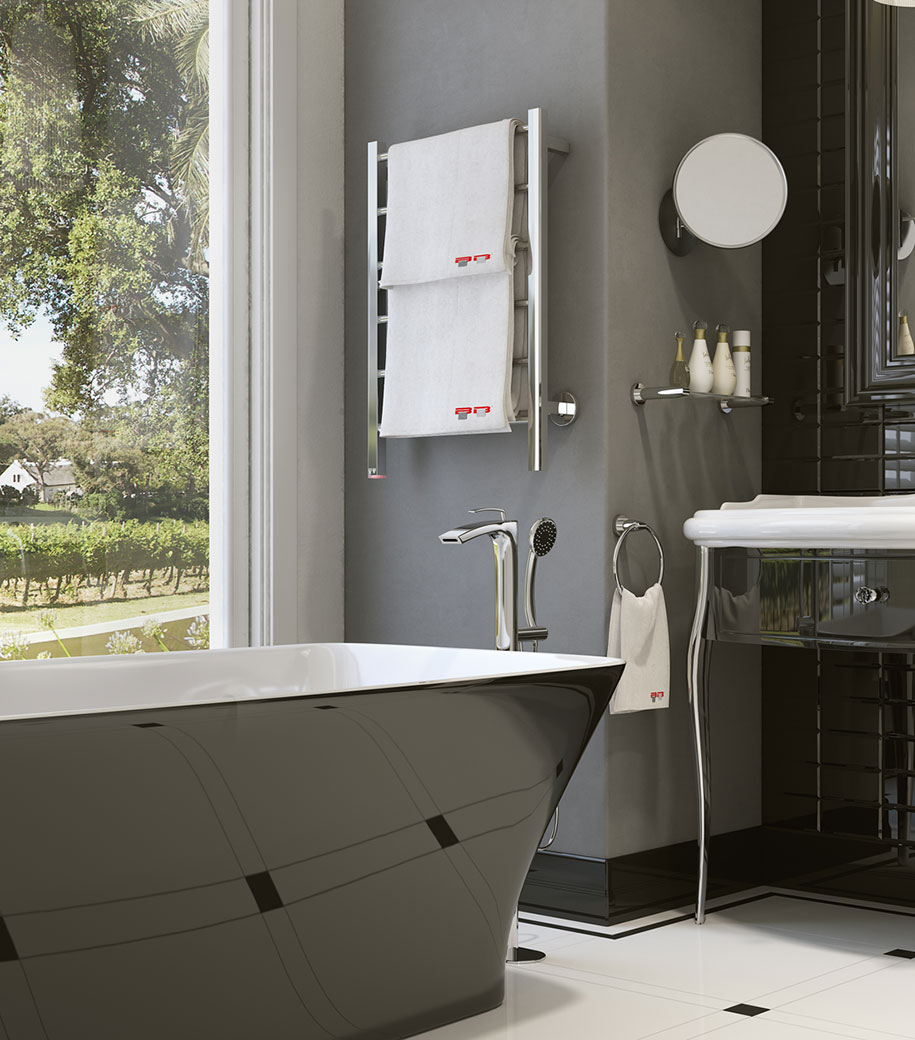 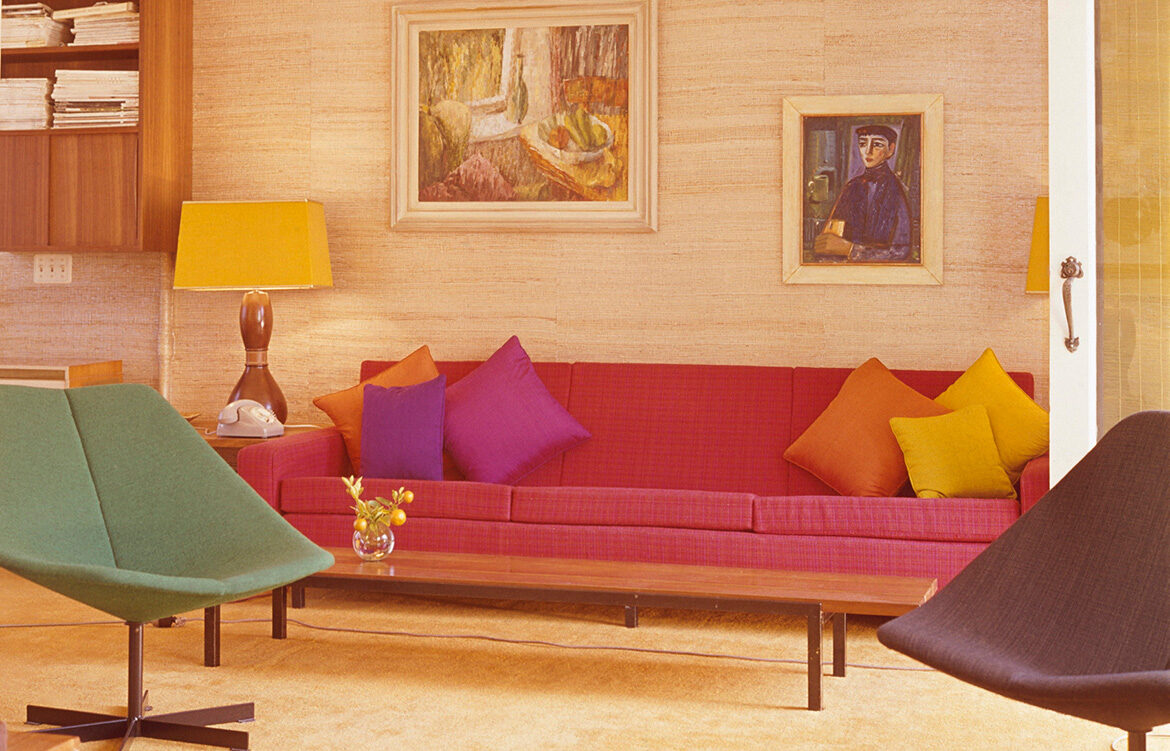 The Museum of Sydney is hosting a series of talks and panel discussions exploring mid-century interior design, furniture making and architecture within Australia. The discussion series aligns with the museum’s highly received exhibitions Marion Hall Best: Interiors and The Moderns: European Designers in Sydney. Spanning Sundays across September, October and November, each speaking event will dive a little further into Australia’s design history. Combining furniture, interiors, architecture, retail and the wider social climate. The Museum of Sydney’s discussion series uncovers the prominent personalities who forged Australia’s unique Mid-Century identity and their continued legacy in contemporary design. Marion Hall Best and Australian Interior Design delves into the career and impact of one of Australia’s most prominent – and daring – interior designers. Discussing her influence on designers, both then and now, are ex-Vogue Living Editor David Clark; interior designer with CO-AP Architects, Tine Engelen; design historian, Michael Bogle; and curator of the Marion Hall exhibition, Michael Lech. Making Australian Modernism: Furniture explores the effect of modernist thinking in the everyday lives and objects of mid-century Australia. The Moderns exhibition curator, Rebecca Hawcroft, is joined by fine and decorative arts auctioneer, Andrew Shapiro, to identify the anonymous cabinetmakers, celebrated designers and retail stores that defined Australian modernism. Making Australian Modernism: Architecture celebrates the country’s instrumental architects who disseminated modernist influences from the UK, America and Europe. Curator of The Moderns, Rebecca Hawcroft, is joined by co-founder of Dinosaur Designs and daughter of émigré architect, Henry Rossler, Liane Rossler, to discuss how shifts in global architectural thinking were interpreted in local design. Modern But Not Minimalist aims to debunk the connotations combining the modernist movement with minimalism. Former MAAS curator and professor of the Interiors Architecture program, Judith O’Callaghan, is joined by The Moderns curator, Rebecca Hawcroft, and design historian, Catriona Quinn, to highlight the modernist designers who veered away from expectations, working in highly ornate styles. Secure your tickets here.abc 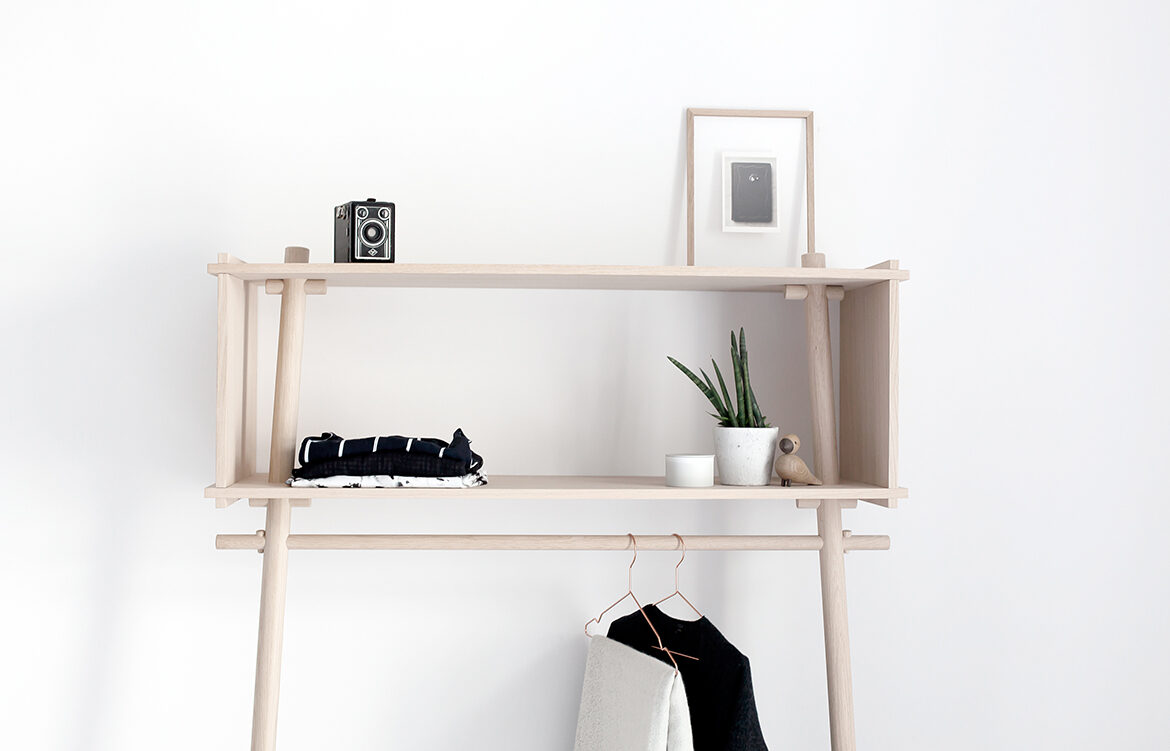 The Töjbox Wardrobe Responds To A Transient Lifestyle

Either from the pressures of a shifting housing market or our own itchy feet, we are increasingly taking notes from our nomadic ancestors and rejecting the expectation of settling down. Jumping from apartment to apartment, or house to house, it is becoming increasingly important for our possessions to take on the role of the ‘home’. More than ever before our furniture provides an experience of stability and continuity across a myriad of dwellings. The Töjbox from Danish studio Made by Michael is a neat wardrobe designed to be easily assembled and disassembled – a modern requirement for our transient lifestyles. “My inspiration for Töjbox came during a tactic time where I moved a lot,” says Michael Daae Christensen of Made by Michael. “I wanted to create a storage cabinet that was compatible with my nomadic lifestyle but still had a characteristic design.” Töjbox comes as part of the collection under Danish design label WOUD, available in Australia from FLOC. As is suggested in the name, timber dominates the collection, offering furniture that is not only strong, but also biodegradable. Töjbox does not require or include any nails, screws or glues. This makes the piece far environmentally responsible, but also rids the owner of all fear of having to track down each miniature fastening bolt years – and moves – into the future. “My ambition was to create a piece of furniture that requires minimal effort and tools to assemble and disassemble. A simple, minimalist piece of furniture,” says Michael. The Töjbox is a true depiction of Scandinavian innovating and elegance. Two solid oak legs carry a railing for hanging garments as well as a top shelf for easy storage. The entire wardrobe is supported by leaning against the wall and thus can be moved easily over and over again. The piece is offered in a natural or black painted oak. Made by Michael’s Töjbox is an attractive example of how furniture can – and should – adjust to our changing lifestyles. When furniture is lightweight and easy to manoeuvre, it can stay with us no matter where we are. FLOC flocstudio.com.au