Now we know most of you don’t even want to hear the word
mentioned, but the reality is Christmas is on its way – and so, as the shopping
malls dust off the decorations and the Christmas displays are stocked, we
thought we’d bring you a little a tipple of what’s to come.

Each year ABSOLUT Vodka produces a limited edition bottle to
celebrate the festive season. This year, they’ve created ABSOLUT GLIMMER –
where the bottle has been transformed with a ‘dazzling’ crystal patterned
glass. Now we know fundamentally these things are done to sell more
bottles, but we like it when companies actually explore their packaging like
this – it makes the product more than just a consumable and asks us to
appreciate packaging as something with aesthetic value, something worth keeping.

As part of their advertising campaign ABSOLUT will also be
collaborating with photographer Murray Fredericks – renowned for his
captivating images of australia’s remote landscapes.

ABSOLUT GLIMMER will be available to buy late October 2010, and you’ll be seeing Murray Frederick’s photographs in ABSOLUT
advertising from November.

Thanks to ABSOLUT, we’ve got a boxed, limited edition GLIMMER bottle to give away. All you have to do is tell us your idea of the perfect Christmas – the most creative answer will win. 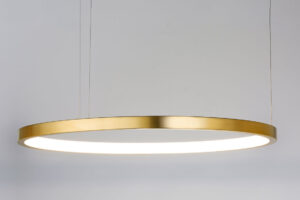 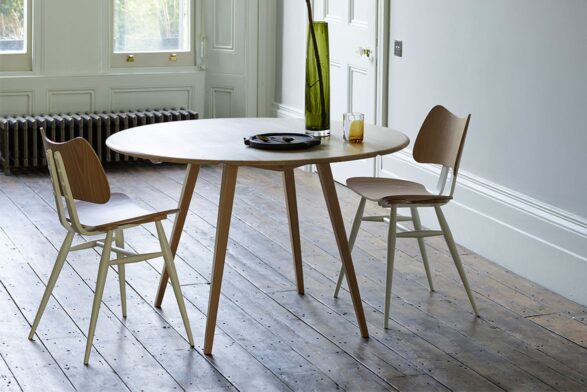 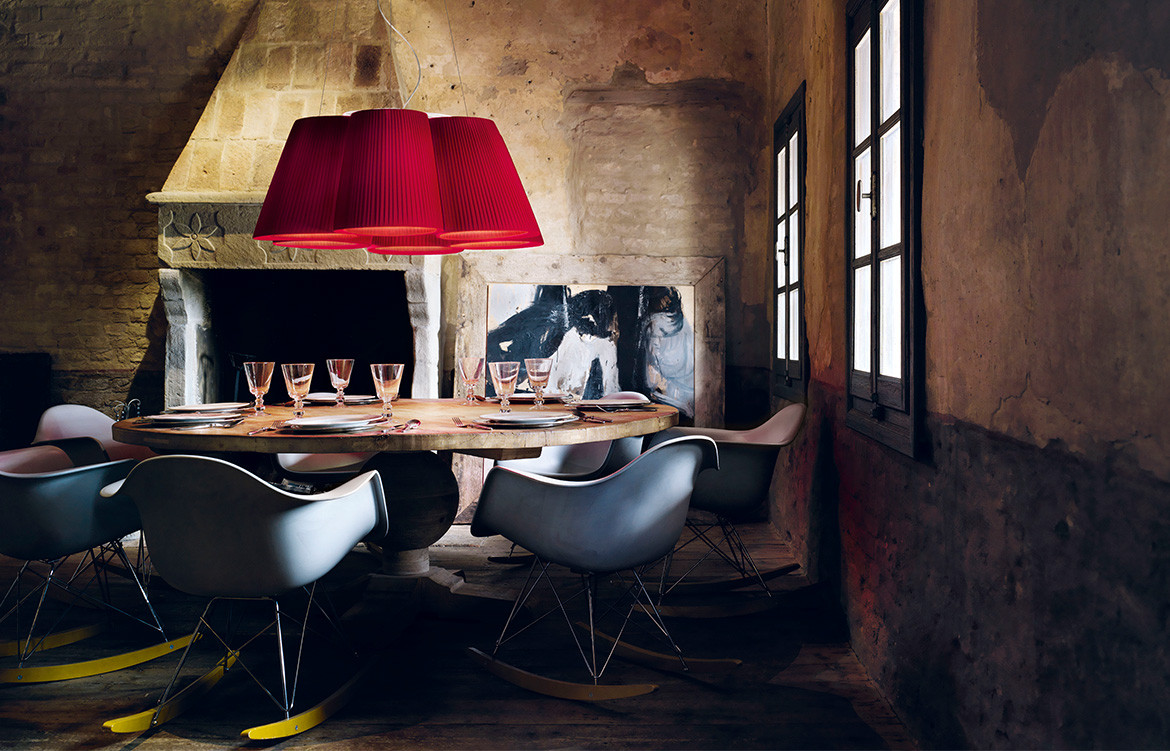