Voted by TIME Magazine as one of the Most Influential People of 2010, chef David Chang knows a thing or two about opening a knock-out restaurant. This week Belinda Aucott spoke to the head chef of Chang’s Sydney operation Ben Greeno about life making Korean fusion food Down Under. Chang’s Momofuku Seiōbo is now headed up by Ben Greeno, who recently came from Noma in Copenhagen. This week Habitus talks to Greeno about sourcing local sustainable and responsible food from farmers about how the opportunity to re-create Chang’s signature Korean-American flavours down under came about. How
long have you been in Sydney? Since July 2011.

Did
you do time at any of Chang’s restaurants in New York?

Yes,
I work at all the Momofukus before I came to Australia, with the longest stint
at Ko.

How
did you first come into contact with Momofuku?

I met Dave at Noma a few years back and we kept
in touch after that. I even staged at Ko. Then we met again in 2010 when he was
in town for Identità London. We were talking about life and girlfriends. I told
him my girlfriend (who’s Australian) and I were both looking to move to
Australia.  He said he had a job for me.
A year later, here I am. Are
there any special areas of cooking that are really inspiring you at the moment?

The
Australian seafood and produce has been amazing to work with. That’s where we
get our inspiration right now.

What
have the reactions to the food been like from critics and punters?

We’ve
been lucky in that the response has been positive. But we can always be better.

How
is Sydney’s China town holding up as far as servicing your food?

It’s
amazing. We get a lot of our dry goods from Chinatown, like sausage, dry
scallops

Where
do you eat when you want to kick back and relax with friends? 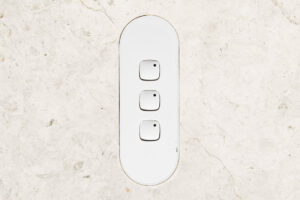 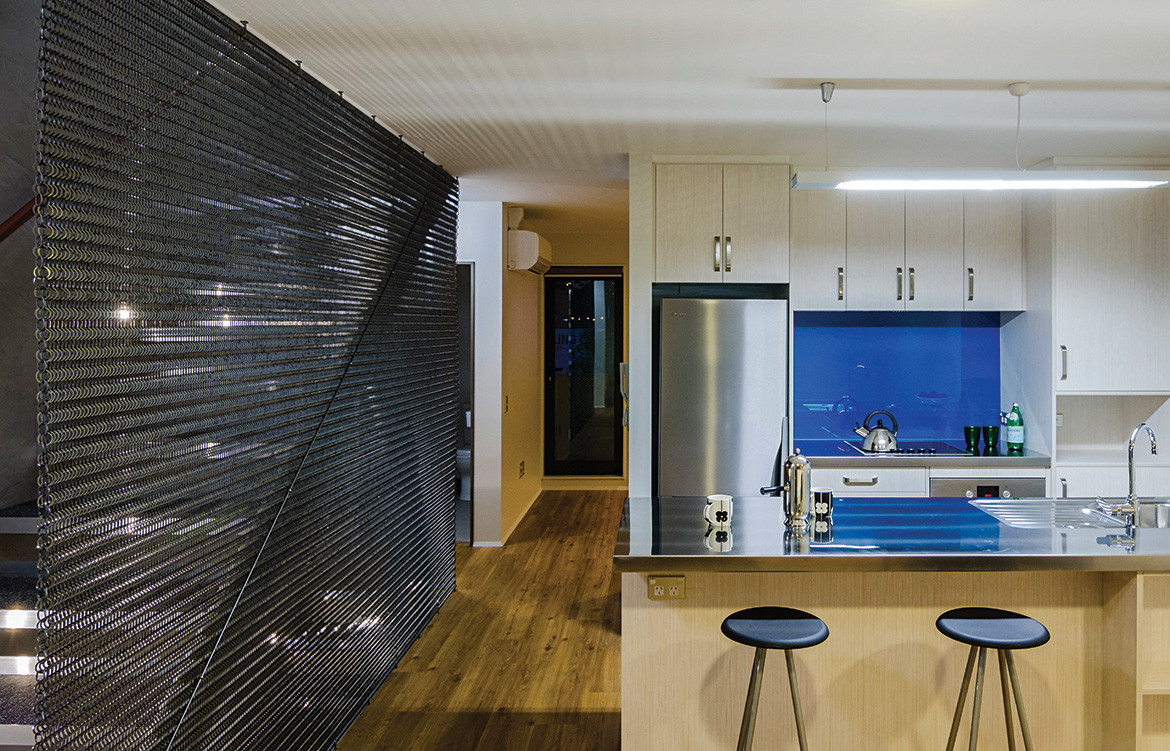 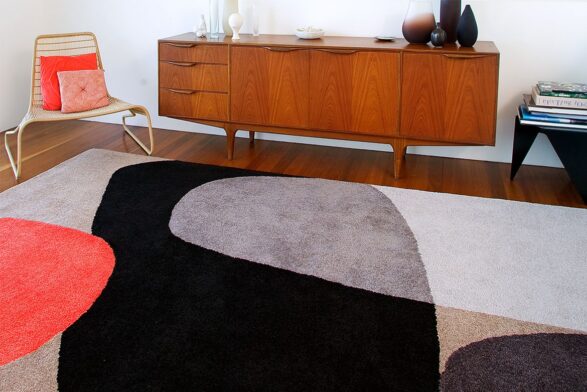