An international sensation has brought one of Melbourne’s smallest cafes
alive with flair and flavour. Collette Swindells gets sweet on a
certain pastry chef.

Inspired by his father’s own career as a pastry chef, Pierre Roelofs bravely moved to Switzerland as a teenager to complete a three year apprenticeship in baking, pastry and chocolate making.

“[My father] was one of those high-flying 80s chefs who moved all over the world doing amazing butter and ice sculptures,” Pierre says.

Granted a special visa to complete his studies, Pierre says his Swiss training formed the perfect base future explorations. “It was an excellent grounding for me,” he says. “The refinement and structure in their technique helped me understand so much.”

Having worked at several Michelin star restaurants around the world, including The Vineyard, in Berkshire, UK and The Fat Duck in Bray, UK, Pierre beat some of the world’s best pastry chefs last year, to take out part of the exclusive Espai Sucre award for the best restaurant dessert of 2009.

And his latest deconstructed dessert offerings have quickly lived up to their well-earned reputation. But you better get in quick because there are no bookings and no dates for when it will all end. 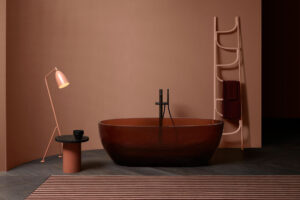 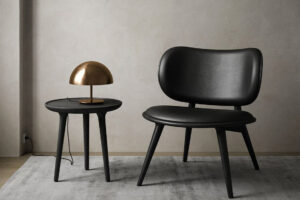