We take a
moment to talk to Sarah King who is curating
a new exhibition, the Australian Design Museum Show, at Shapiro in Sydney’s
Woollahra beginning this February.

How did the Australian Design
Museum exhibition come about?

“For the
past year, I have been toying with the concept of a museum store selling Australian
only design, which doesn’t really have a museum attached to it, yet presents
the work in a museum like context.

“This idea grew out of having run Arp design
store in Hobart (more recently as a pop-up in Bowral, NSW) selling iconic
international pieces of design whilst also curating local shows and events, and
producing works like the Hobart Design Index in Tasmania while I was living there.

“I thought the Australian Design Museum store should encompass as much good
Australian design as possible, across all levels of production, from handmade
work to pieces in production by local and European manufacturers – and cover
all types of design; furniture, objects, graphics, architecture, craft
and more.

“… So I have approached the exhibition very much as I would the store. In fact
what is really exciting about the upcoming show is that it’s like readying the
first collection for the Museum store.” What can visitors expect to take away from the exhibition?

“The
exhibition is a broad cross section of the Australian Design scene with a
diverse group of designers represented from all over the country.

“I’ve mainly focussed on work that is one-off, prototype or limited edition, so
that most of the pieces in the show would not be seen or available anywhere
else and so that they fit the museum banner.

“This is the kind of exhibition we are used to seeing at places like Object
Gallery or the Powerhouse, with the simple exception that all the work is
available to buy.

“We hope to have priced pieces so that some of the limited edition works are
easily affordable, and it’s possible for anyone to begin collecting valuable
pieces of Australian design, and in doing so, support our local industry.

“We are very excited to have the original Stitch prototype chair by Adam
Goodrum, currently being manufactured by Cappellini, and which is a museum
piece if ever there was one.” “Khai Liew, is, I
believe a national treasure, with his intricate, modern wood work, he bridges
traditions – his Malaysian background and his experience restoring and selling
Danish furniture combine with a unique contemporary Australian sensibility.

“Alongside Khai, we are presenting a chair by his young Japanese Australian
apprentice Takeshi Iue, whose work takes off from the starting point of Khai
Liew’s influence.” “Daniel Emma, Bombay Sapphire 2009 finalists, worked in London for Marc Newson
and their “solids” collection, is a playful part of the show that
someone might literally take home!
The show spans a couple of related generations of Australian design.”

For you, what sets Australian design
apart from the rest?

“The
relatively new phenomenon of Design Art, one off or limited edition works by
designers, which is gaining momentum in Europe and the US is really so often
just the way we already do things in Oz.

“Without the strength of industry to support the manufacture of work, designers
are often very hands on with what they produce. More work than we realise is
unique or limited edition, so we are just marketing the work with the reverence
it deserves.”

Can you describe some of your favourite pieces?

“Andy
Vagg’s up-cycled Hanger bowl is a very simple, elegant and clever piece, that
takes recycling to a new place, and looks to me as though it is already
manufactured by some top name brand.” “Graphic design, which is such a visually present and influential part of the
design world, is not often spoken of in the same breath as other design
disciplines. I’ve asked a handful of talented Australian graphic designers to
produce small limited edition print runs of their commercial work, to be sold
as part of the show; One8one7, Mark Gowing Design, Don Fish, Sydney
illustrators We Buy Your Kids, Vince Frost and Round will feature.” We Buy Your Kids ‘King Lear’

“I hope that this is the first of many Australian Design Museum incarnations,
and while this exhibition covers only a tiny portion, that it will continue to
grow and incorporate as much Oz design as possible.” 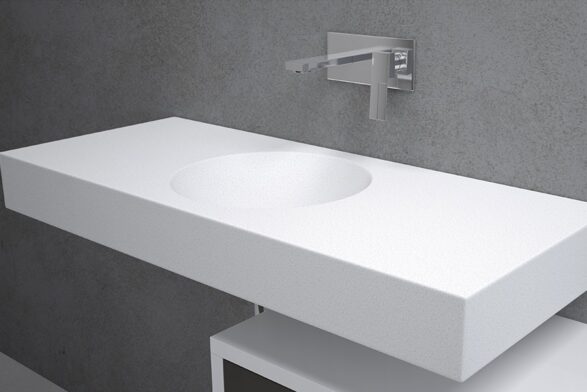 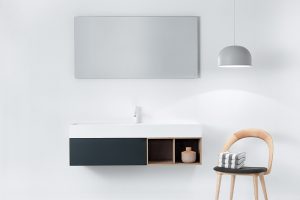 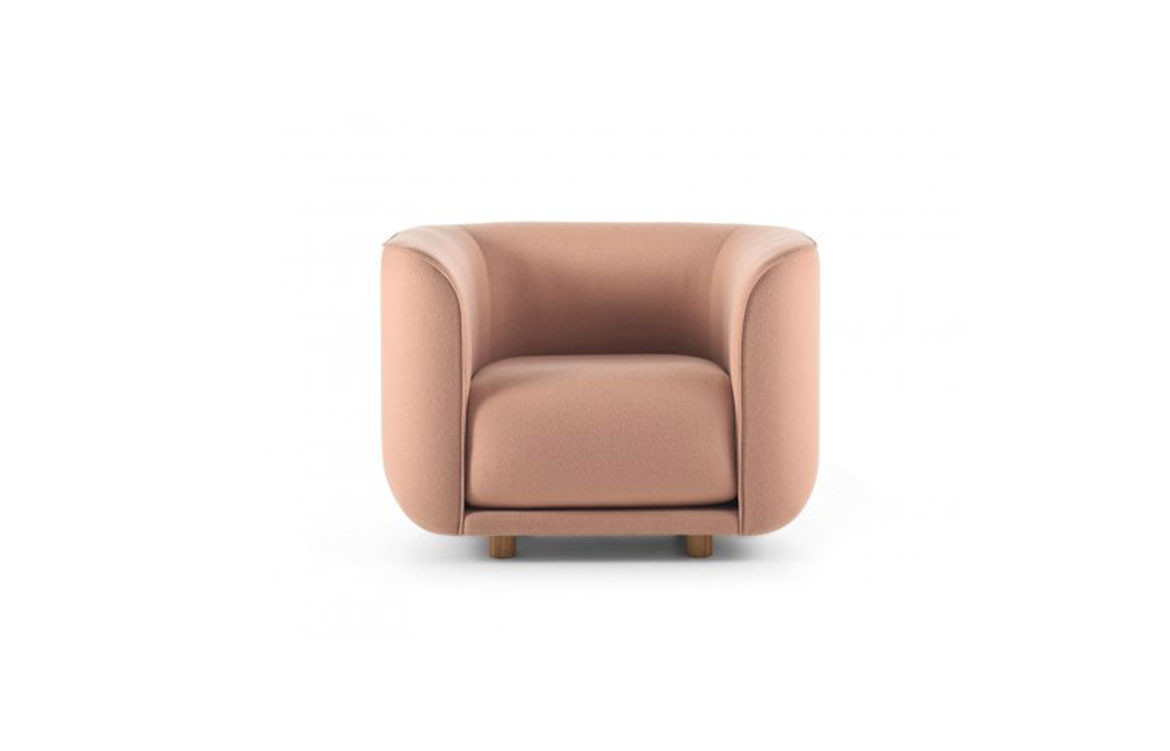