Revered Korean artist Hyung Koo Kang’s intense, hyperrealist portraits overwhelm and evoke an emotional response, though perhaps none are quite as haunting as that of his future 88-year-old self writes Janice Seow.

Korean artist Hyung Koo Kang may have come into painting comparatively late in life, but his dramatic, large-scale portraits of celebrities, artists, political figures and anonymous individuals – all featuring intense gazes and saturated colours – are today highly regarded.
The most haunting of all, however, is perhaps his own self-portrait where he fast-forwards the clock to his imagined future. “I plan my future after painting my 88-year-old self-portrait. In that moment, I feel like I am able to time-travel,” says Kang who has, as a means of personal introspection, undertaken a whole series of his own portraitures.

He has also taken the ‘ageing process’ to some of his other subjects. “Many celebrities died early, so many people in the world still miss them and wish they are alive. Sometimes, I can share the feeling with the audience when I imagine that they are still alive and become old. I feel so excited when I paint them as an old man or paint the wrinkled face of an old woman.”

The artist’s first major solo exhibition at the Singapore Art Museum is currently showing over 80 works, including spontaneous caricature and sculptures that the public will get to see for the first time.

Through his brilliantly executed hyperrealistic technique, Kang aims to sweep viewers into a wave of emotion, leaving them with a true connection to and empathy for the painted subject.  His choice of unconventional painting tools such as nails, drills, toothpicks, erasers and even disposable syringes are used to draw out the extraordinary detail of the individual. From the burning gazes to the fine strands of hair and facial lines, each feature becomes far more visible than anything a camera can capture – thereby rendering the image more stark and realistic.

Kang chooses to base his paintings on self-constructed images of his subjects and through research and study, than through photographic or picture references.

“If I paint the objective material from taken photos, my painting contains nothing but enlargement. Art is a creation, and I have tried to paint figures created according to my interpretation,” explains Kang.

In his work, Kang reveals his subjects in an honest and at times brutal manner to encourage viewers to reflect on their own preconceived ideas of these individuals and their identities.
The ongoing exhibition also features 2 new works detailing Kang’s interpretation of the Christ.

“As a Catholic, I am always thinking of Jesus. However, Jesus is an awfully fearful subject matter,” says Kang. “Therefore, I chose a model who was a common person, but reminded me of Jesus… I do not want my artwork to be a slave to religion, but want instead to give the audience an open interpretation. I mean, the subject of the painting in my mind was Jesus, but it does not mean that the painting should be seen as a holy picture to everyone.”

Hyung Koo Kang Self-portrait 2007 259.1 x 193.9cm Oil on Canvas Collection of AMOREPACIFIC Museum of Art
“From now on, Santa Claus will appear as a similar project, as well as portraits from Greek mythology,” says Kang of his plans. “I would like to express fictitious characters, which seem to be real people on taken pictures, so that they can provide the audience with the freedom of imagination.”

Hyung Koo Kang: The Burning Gaze runs from 14 October to 25 December 2011 at the Singapore Art Museum. 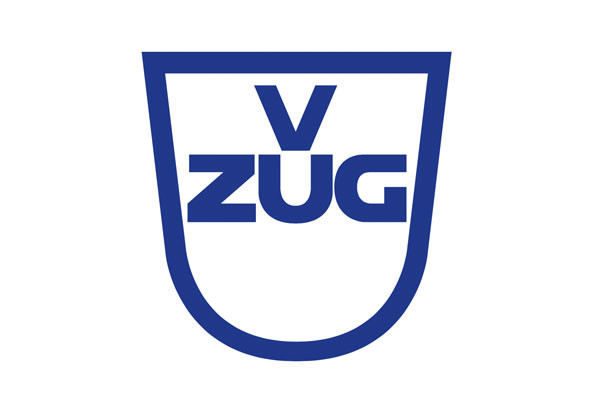