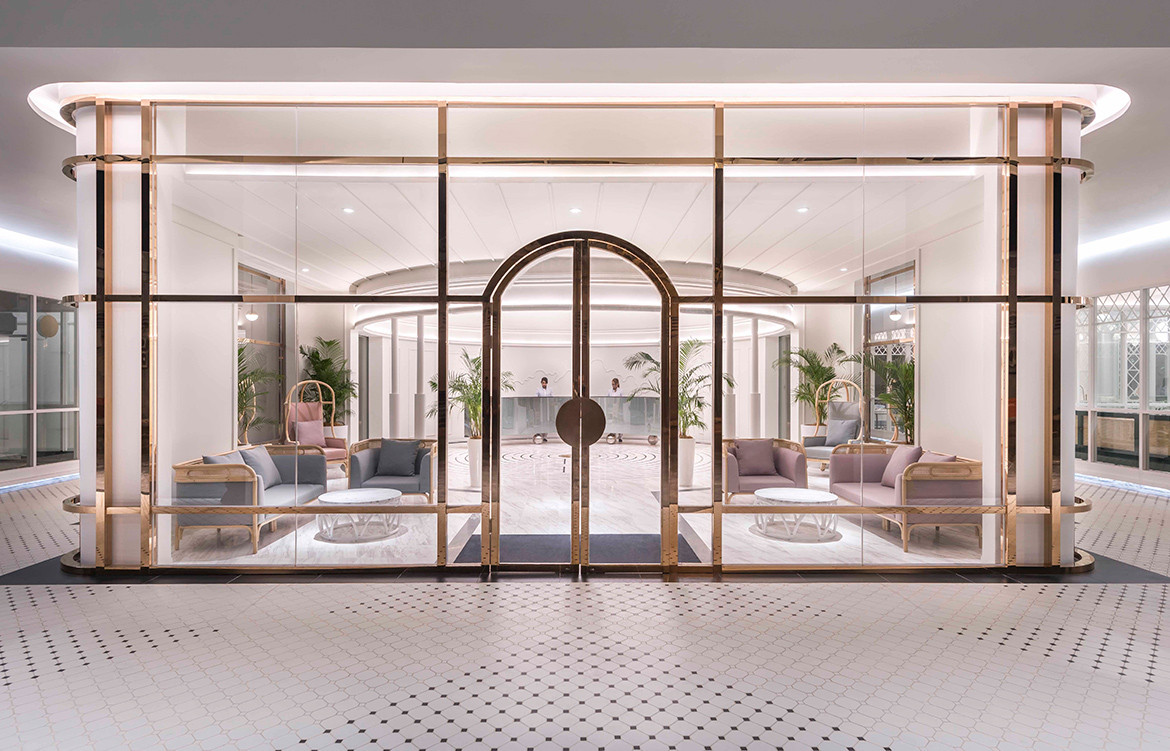 Located in Georgetown, Penang, The Prestige Hotel by Ministry of Design is a unique interpretation of Victorian design – visual trickery included.

In places like UNESCO World Cultural Heritage Site Georgetown in Penang, it is expected that the narratives of hospitality projects would draw deeply from the history and heritage of place. But how can new and original experiences be offered in such already storied places? Can culture and heritage not merely be co-opted, but suitably reimagined and augmented in fresh, new ways? 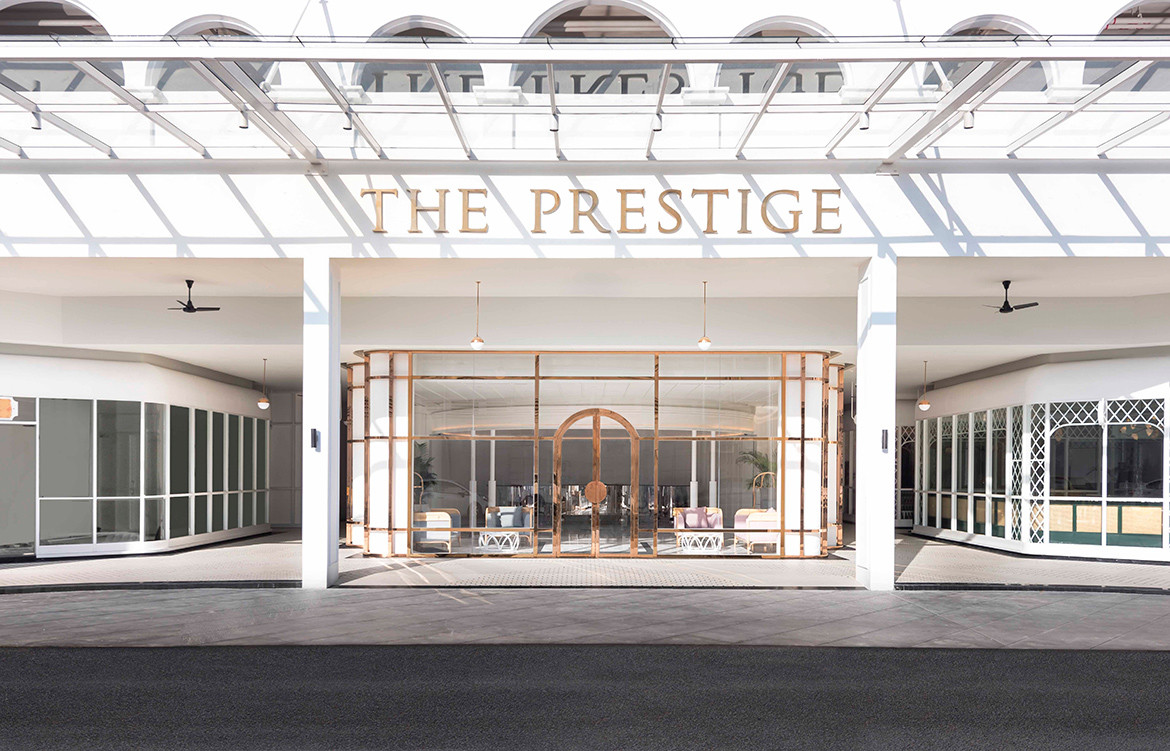 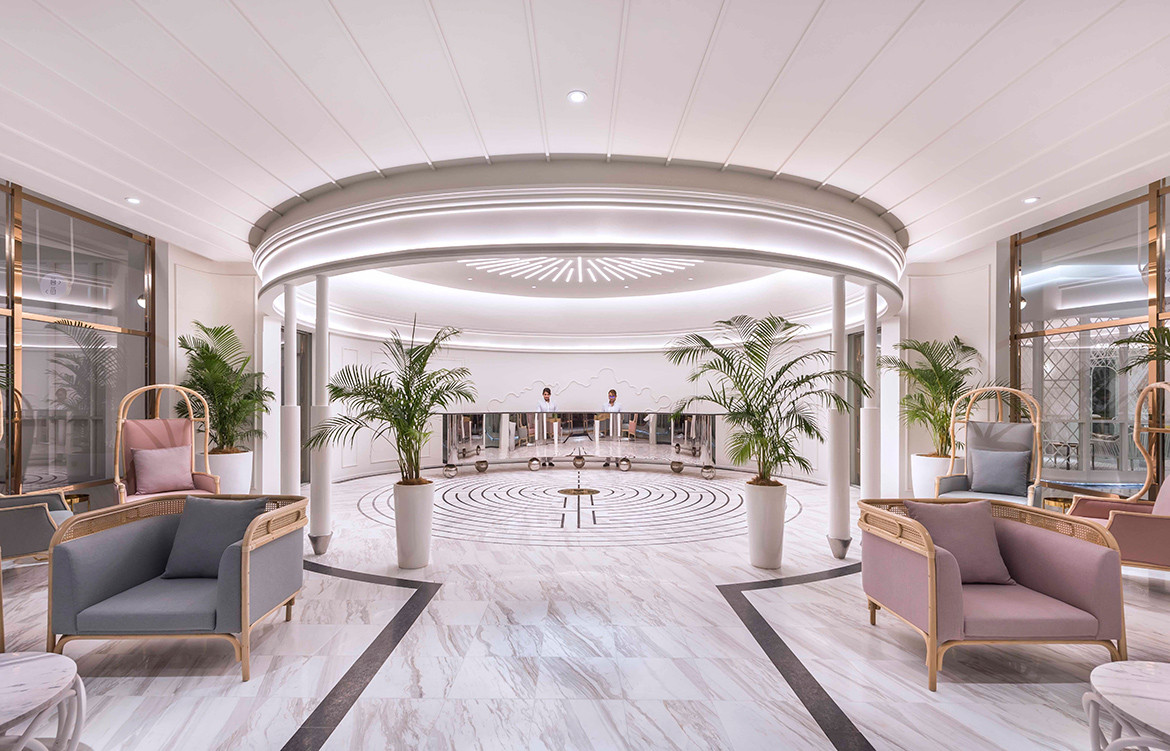 MOD’s Founder and Director Colin Seah explains: “Penang has an increasing number of design-oriented hotels, and there have been two common approaches taken by other hotels – either to mimic heritage or to contrast it. We sought to transpose heritage – not to be ruled by it, but to run with it in order to create something fresh yet familiar.”

For MOD, who has worked on several projects in Penang, including Macalister Mansion, Loke Thye Kee Residences and the Majestic Theatre, the primary objective for this new 162-room establishment was to differentiate and repackage the typical colonial-esque hotel. 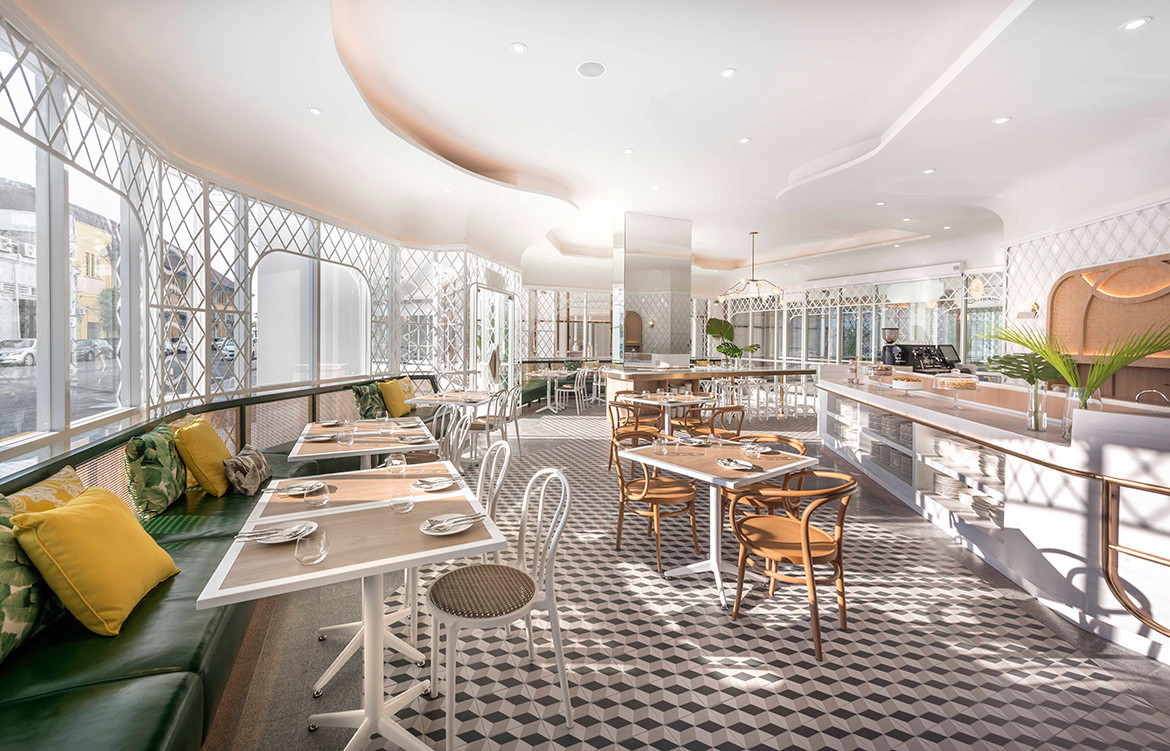 This resulted in spaces and concepts such as The Glasshouse restaurant (taking after a garden conservatory), gazebo lounges and graphic treatment in the lift cars that abstracts graphics of local botany and landmarks in a Victorian aesthetic.

The studio also had to address a particularly difficult condition of the site – its long and narrow proportions – which potentially made navigating the hotel’s long guest room corridors and retail arcade a monotonous experience. To overcome this, MOD planned the ground floor such that the lobby, the restaurant and the retail and F&B spaces became standalone units.

“This typology breaks down the linear scale of the 143-metre-long building, and recalls a ‘shop-in-shop’ concept reminiscent of the historical English shopping arcade,” Seah shares. 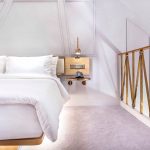 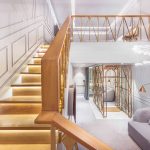 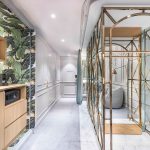 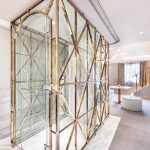 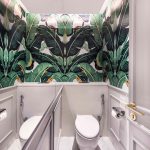 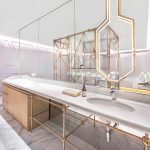 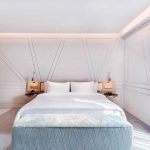 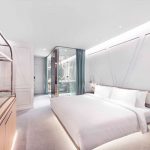 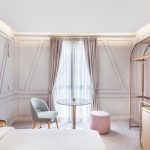 Alternating colour schemes and rotating light features are used to animate the long guest room corridors. A layer of visual animation and illusion was therefore introduced to the design narrative.

This was further developed into a playful scheme of magic and visual illusions, where elements including levitation (floating beds), disappearing acts (an illusion in floor patterns), and Houdini’s escape boxes (showers and wardrobes) come together to create what MOD describes as a “magical quasi-colonial universe” – an augmented experience that stands out, no doubt, from Penang’s less imaginative offerings.

The Prestige Hotel is part of the Design Hotels portfolio. 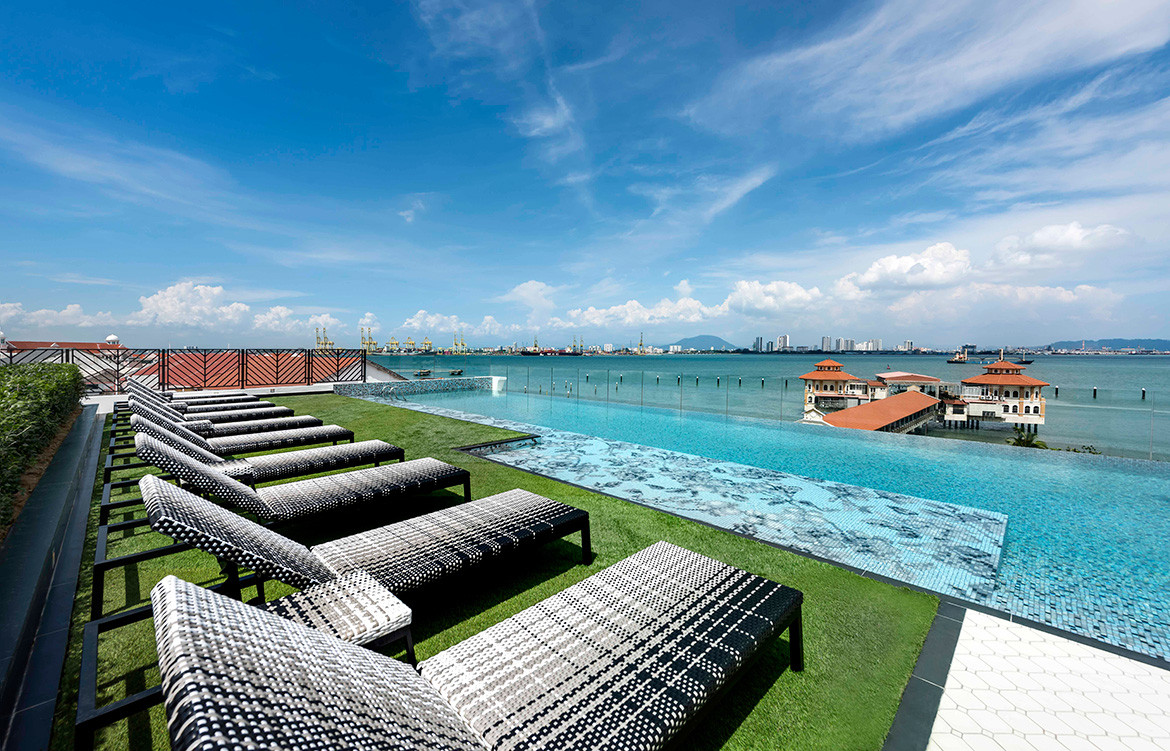 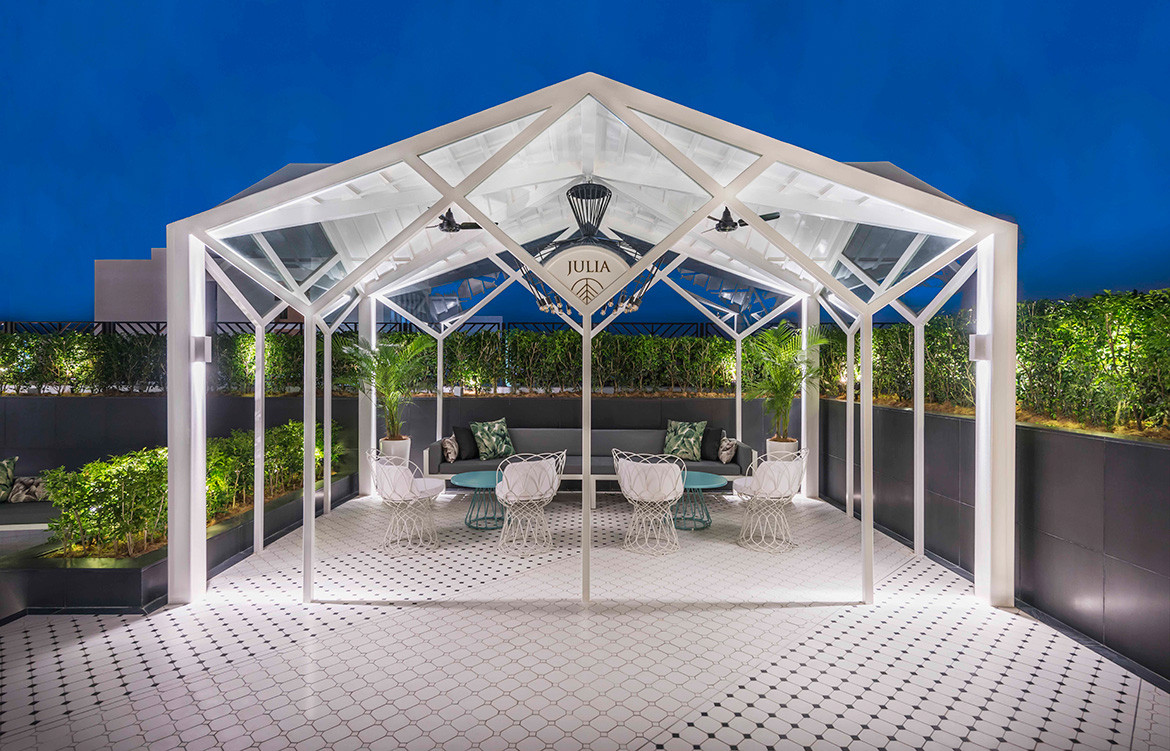 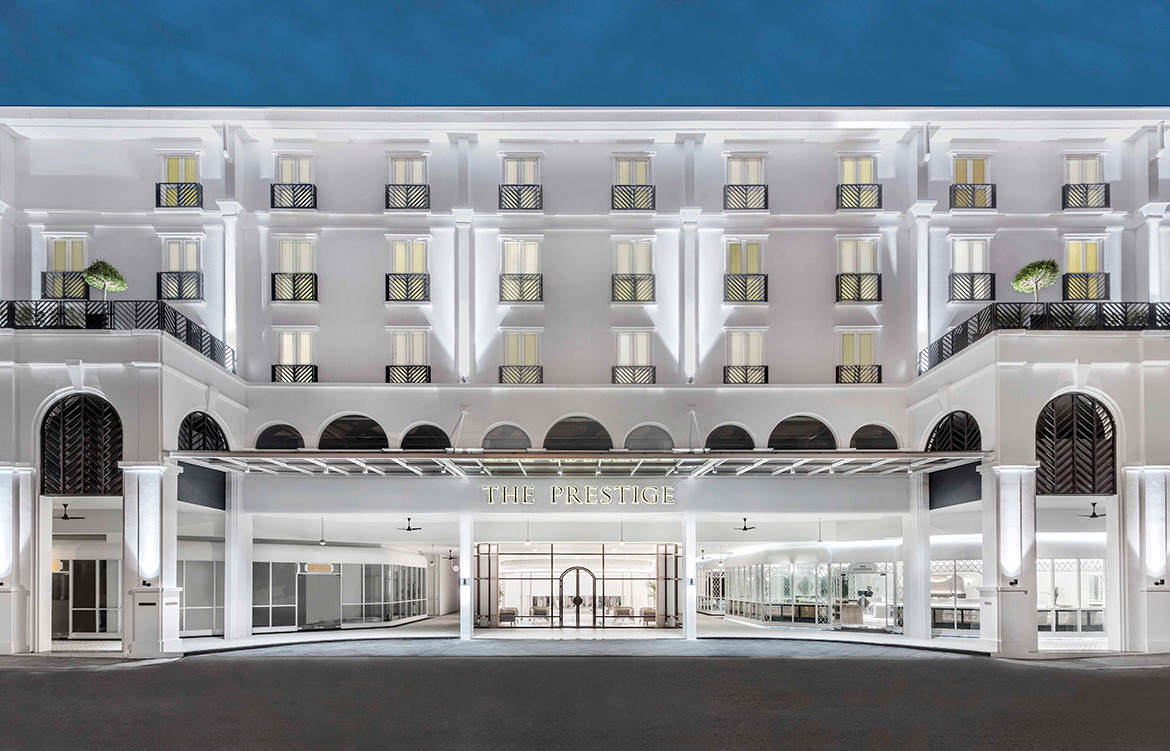 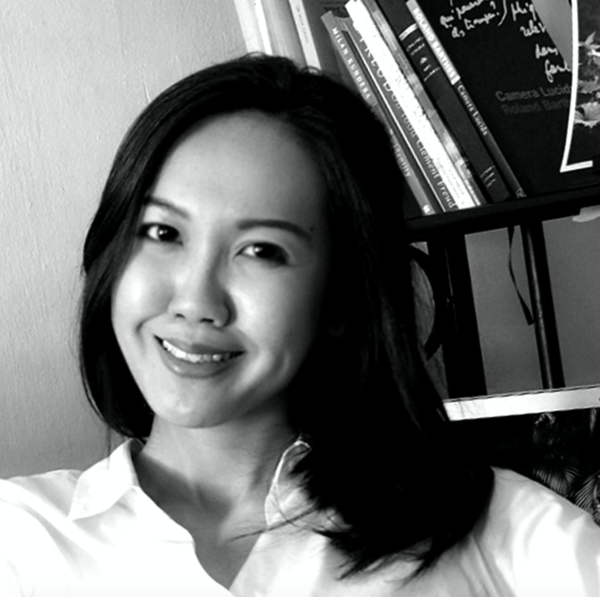 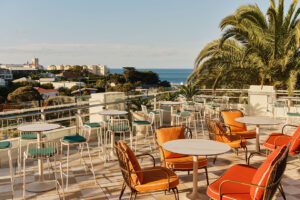 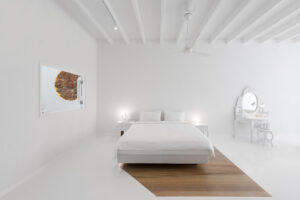 The comforts of a blank canvas 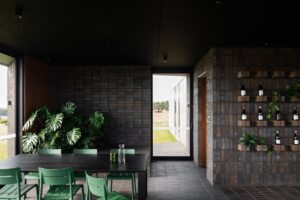 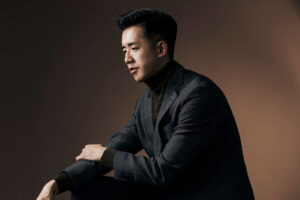 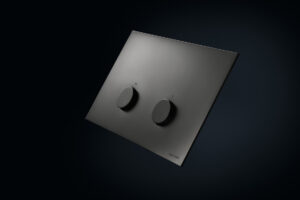 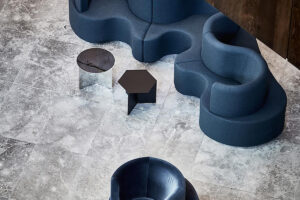 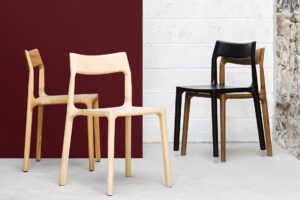 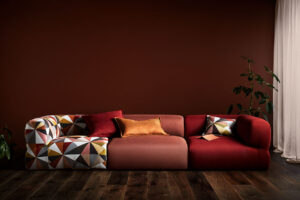