How can a public space re-shape the consciousness of a community?
Desmond Freeman of Design Worldwide Partnership (dwp) in Sydney tells Nicky
Lobo about the experience.

Museums play an important role in the imagining of cultures, but not all are constructed or used in the same way. Desmond describes the importance of identifying this museum in its social and cultural context – “Many Asian communities such as the Philippines have very limited access to museums either because they are rare or too expensive.”

The reverse of most Western museums, the Ayala Museum registers 80% of its annual visitors as students and the balance as general visitors, presenting historical artefacts and dioramas of the history of the Philippines along with collections of important Filipino artists of the 19th and 20th Centuries.

•    Gold artefacts made in the Philippines between the 10 – 13th Centuries – ‘Gold of Ancestors’
•    South-East Asian trade ceramics gifted to the Museum by a Filipino collector and his family
•    Textile collection on extended loan from the National Museum of Antiquities, Leiden

Unlike many Asian galleries, dwp’s design focuses on visibility, interaction and interpretation. A glass shelf, constructed by local supplier, fully illuminates objects, along with supporting information about origins, purpose and cultural significance.

While these measures might not seem revolutionary, in fact “This was an attempt to interpret a number of subjects in depth for the first time in the Asian museums,” Desmond explains.

“Commonly accepted interpretive techniques such as ‘interactivity’; the integrated use of audio visuals; the ‘layering’ of information from the simplest to the most complex to accommodate all types of visitor interests are a few of the techniques introduced.

“Further, the provision of succinct text panels with supporting illustrations in place of lengthy didactic panels assisted in providing an informed focus on the splendid collection in the museum.”

Ultimately, the Ayala Museum is a Philippine landmark in terms of deveoping visitor understanding. Particularly, as Desmond says, as a site that “demonstrates on many levels the sophistication of their culture long before the Spanish invasion in the 16th Century. The museum galleries attest to the inter-connectedness of the Philippines at many levels in terms of international trade, the movement of religious and philosophical thought over centuries and the effectiveness of the Philippine Diaspora”. 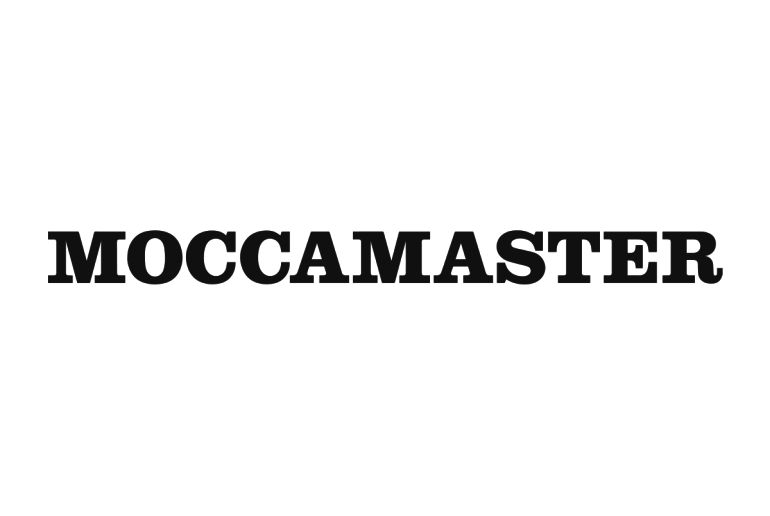