It was in the midst of China’s political unrest that Beijing-born Guan Wei first arrived in Australia in 1989. The graduate from the Department of Fine Arts at Beijing Capital University came as an artist-in-residence at the Tasmanian School of Art; he returned to Australia again in 1990 only to make it his home for the next 20 years. From his base in Sydney, Guan Wei has built for himself an impressive portfolio that includes 40 solo exhibitions worldwide. The award-winning artist has also participated in many notable contemporary exhibitions both in Australia and abroad, and one would easily find his work in major public collections and numerous university and corporate collections both in Australia and around the world. In his latest solo exhibition Bird Island, currently held in Singapore at Chan Hampe Galleries, Guan Wei combines a visual record of Australia’s colonial history with contemporary issues such as the socio-economic conflicts in immigration and racism – which he illustrates on a Chinese landscape with Chinese imagery and motifs. In the spacious mythological canvases, the simple yet mystifying silhouettes and coastline scenes of intrigue follows Guan Wei’s distinctive style. “Since globalisation, the colonial culture has faded. But there is still a poignant sense  remaining in our memory. Bird Island is talk about this feeling,” says Guan Wei.

“The memory of the desolate beauty has been expressed through distance. The flowing, wavering clouds, blocking and enhancing the sense of moving distance. The birds through time and space here shows a sense of beauty. The hands in the painting represent a mysterious force.” “My work has always wanted to show a novelty, a sense of humor, honesty and kind-heartedness. At the same time it is intoxicating.”

In the last few years however, Guan Wei has also started spending more time in China, exploring his roots and making new connections with the Chinese arts community. He now flies between Sydney and Beijing, where he has set up a studio.

Bird Island is being held at Chan Hampe Galleries in Singapore from now till 6 August. 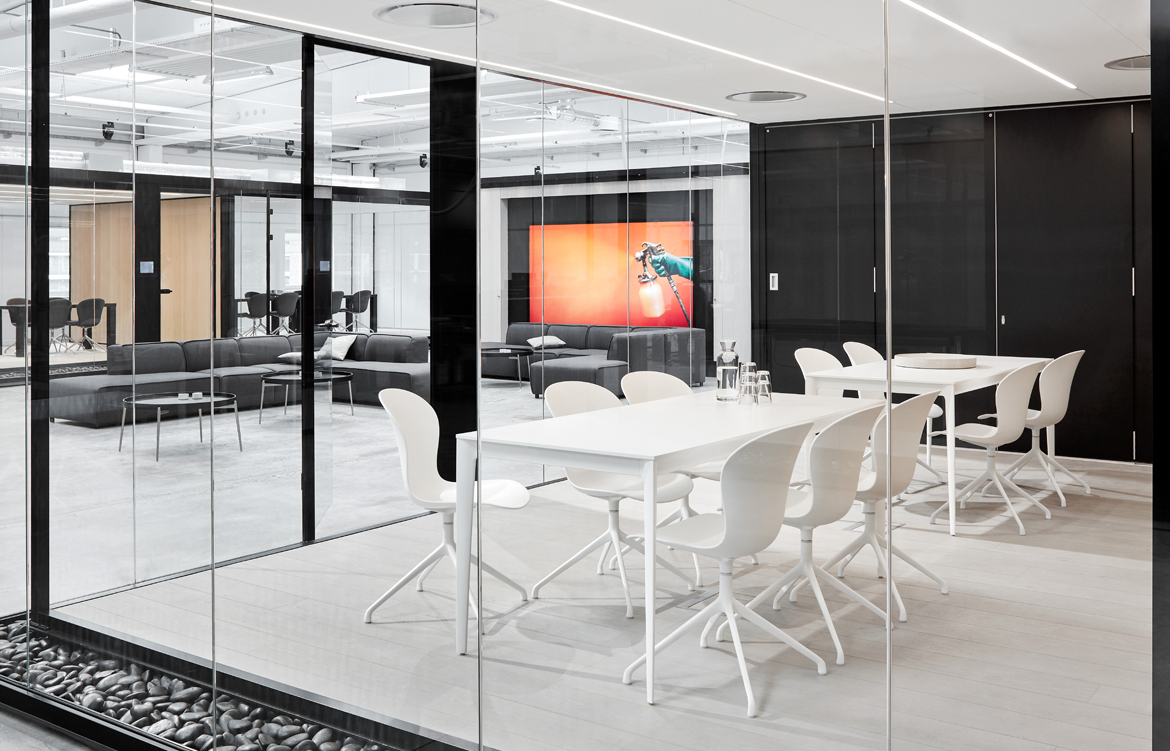 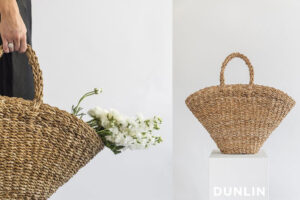 Though spacious and open across the main floor liv