The 3Unfold from hard graft If you’ve ever wanted to see inside some of Melbourne’s most iconic buildings, July will give you the chance.

Along with a speaker series and bicycle tours, the Open House program will take in new buildings this year, including Parliament House, the MCG and Ethihad Stadium, The Myer Mural Hall, Southbank Penthouse in the Triptych Building, The Royal Melbourne Hospital Tunnels and Bishopscourt. “The program includes the very best and most loved buildings from the boom time 1880’s Marvelous Melbourne through to contemporary Melbourne of today.” Many of the sites will only be open to the public for the duration of Melbourne Open House, so it’s definitely an opportunity not to be missed.

The program can be pre ordered online and will be available from the 10 July from melbourneopenhouse.org and the Metlink office at Melbourne Town Hall or the Information Centre at Fed Square. 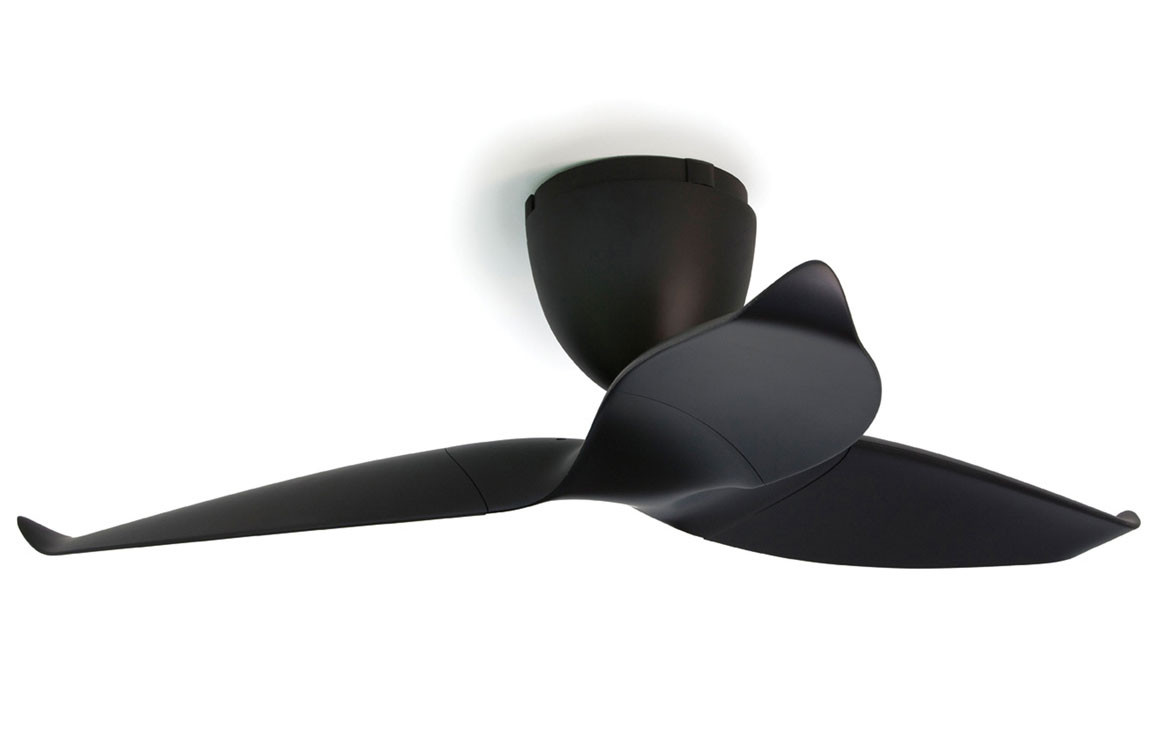 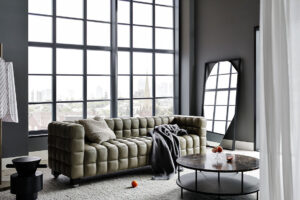 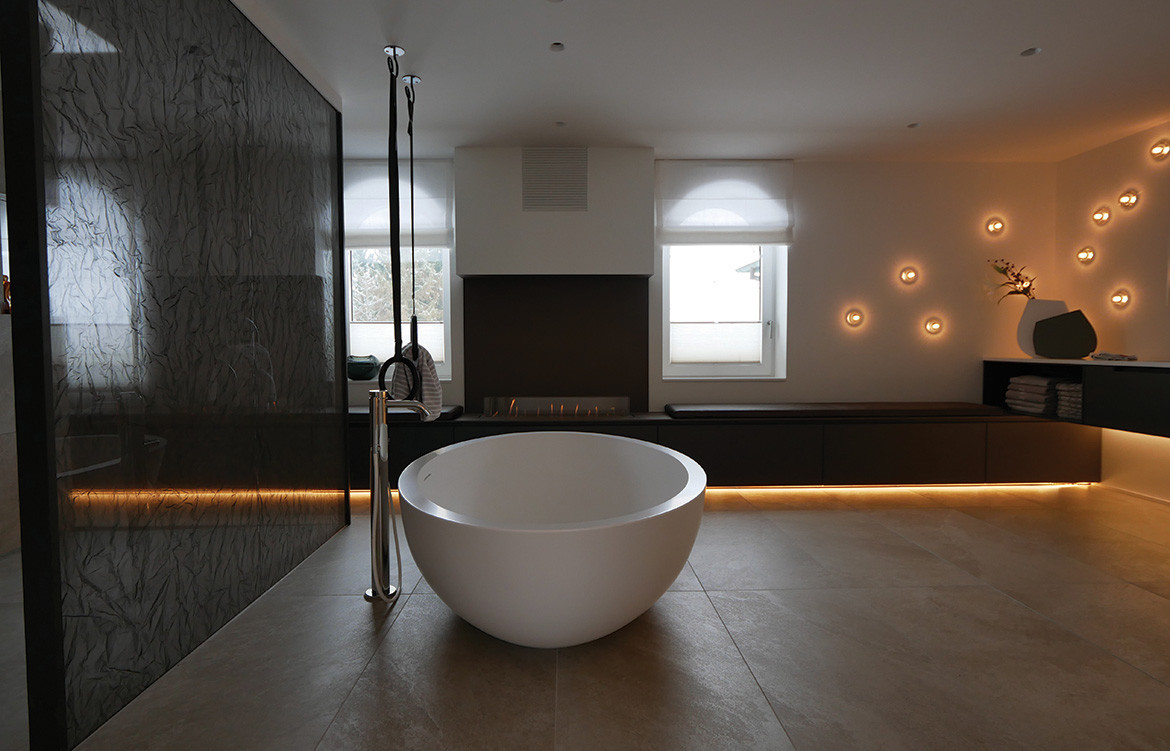 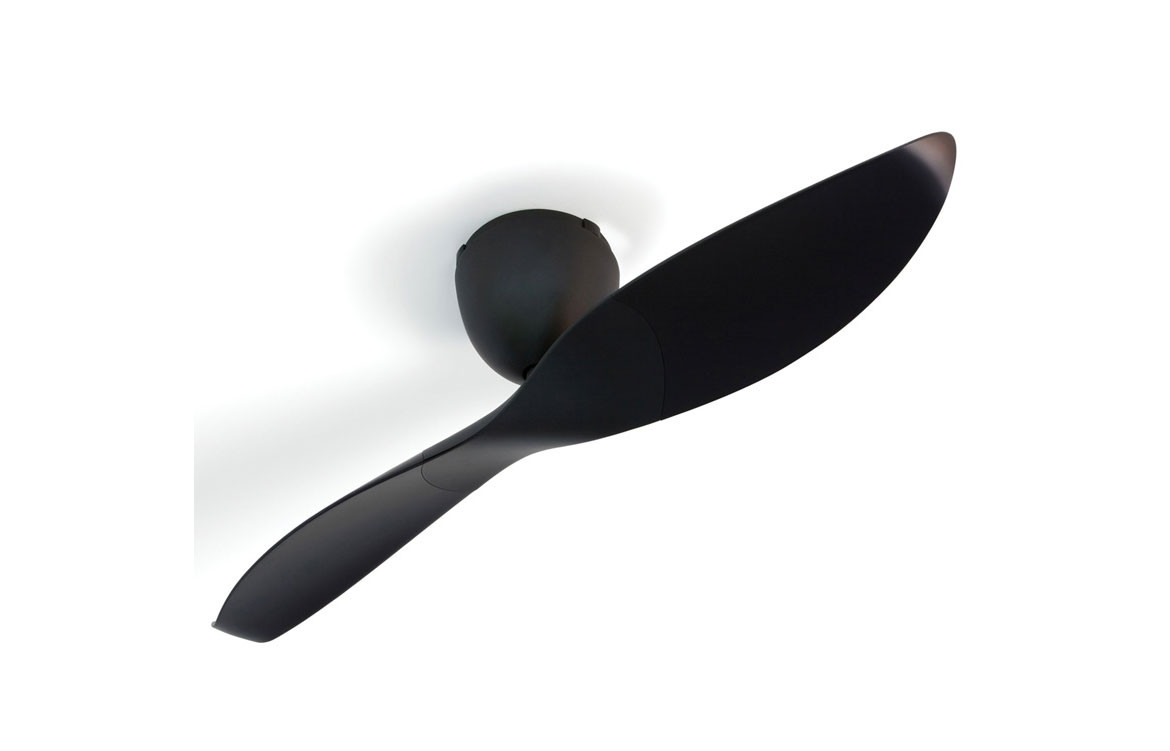