A magical escape that brings a 300-year-old mansion to life in India’s Jodhpur.

The best hotels can be summed up with one word – ‘magical’. The Raas hotel conjures up a fairytale atmosphere, hidden within an Indian walled city beneath Jodhpur’s Mehrangarh Fort. The 39 rooms and 7 suites of The Raas are each elegant and refined, modern luxuries inside a 300-year-old mansion.

Created by local brothers Nikhilendra and Dhananajaya Singh, the architecture and interiors are by the award-winning firms Praxis and Lotus Design Services. Everything in the hotel, from cocktail glasses to the stone, was carried to the site on bullock carts through the “labyrinth” of alleys in the walled city. The beautiful detailing of carved stone, large rectangle-punctured stone screens and shutters and large timber furniture are opulent additions to the traditional architecture. “Jodhpur’s artisans are amongst India’s best. The latticework we opted for was much more contemporary than their traditional fare, yet they got it just right,” tells Nikhilendra. Rather than a luck-lustre extension of the traditional style, this hotel heightens the connection with history – and the living history of the city – by juxtaposing the existing structures with the minimal modern additions. “Approaching the 500-year old fort in an air-conditioned taxi destroys your appreciation of its context, while an approach on foot from the RAAS embeds you directly in the fabric of history,” says Nikhilendra. “Guests look out at the city with a sense of kinship.” 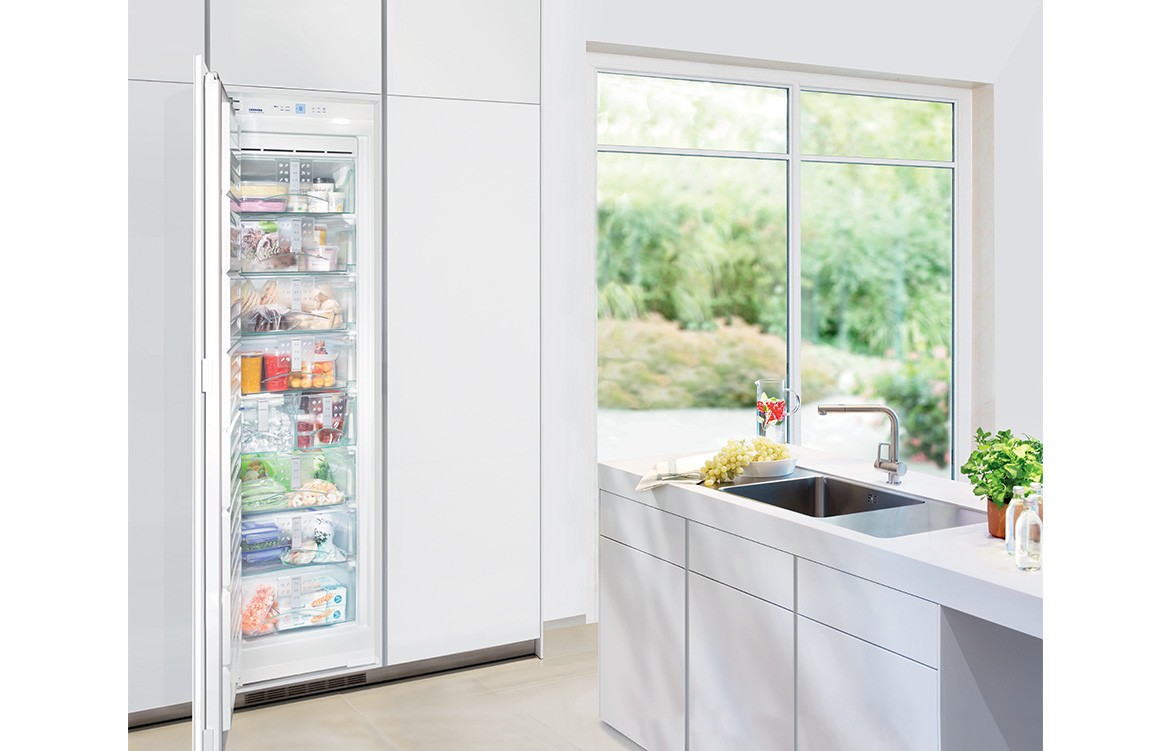 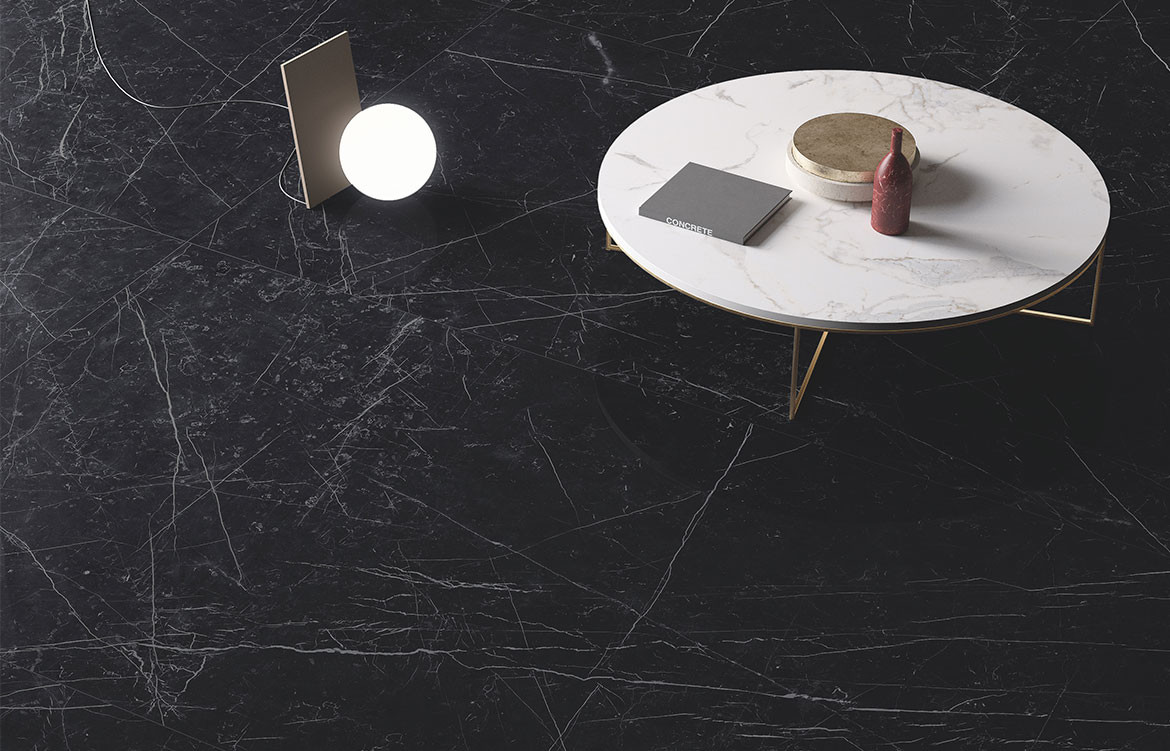 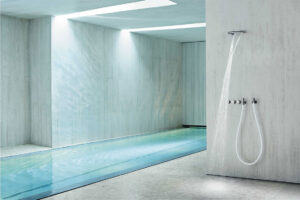