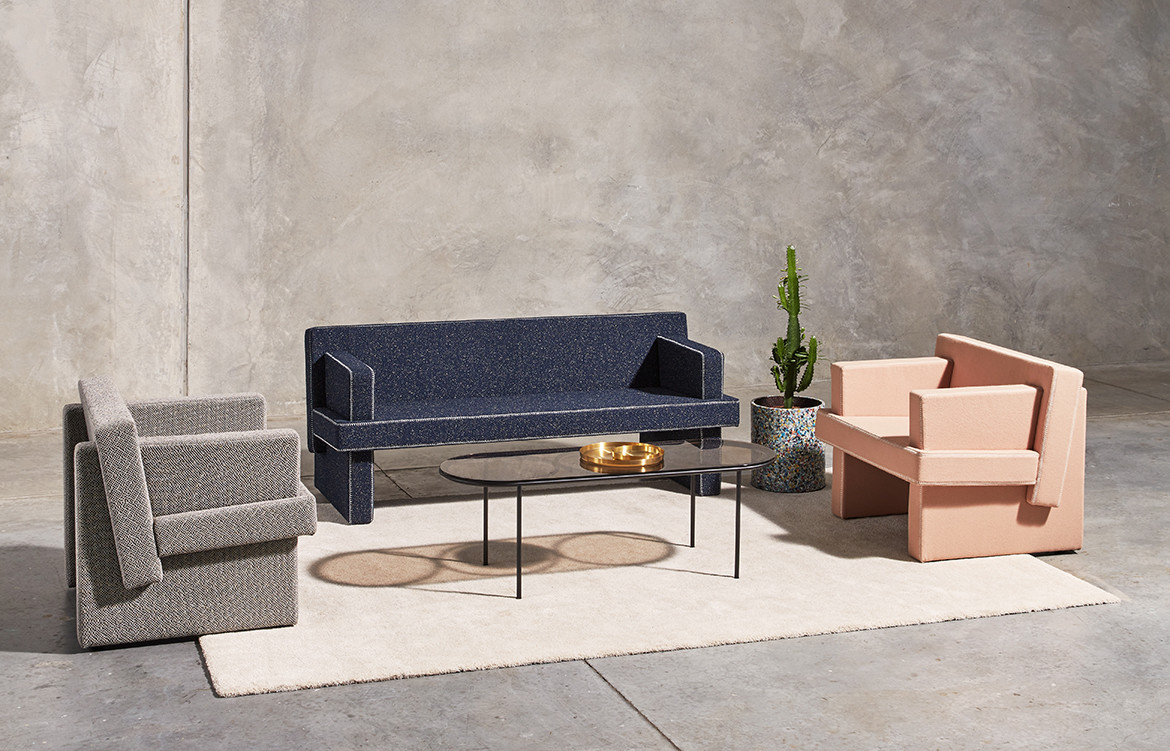 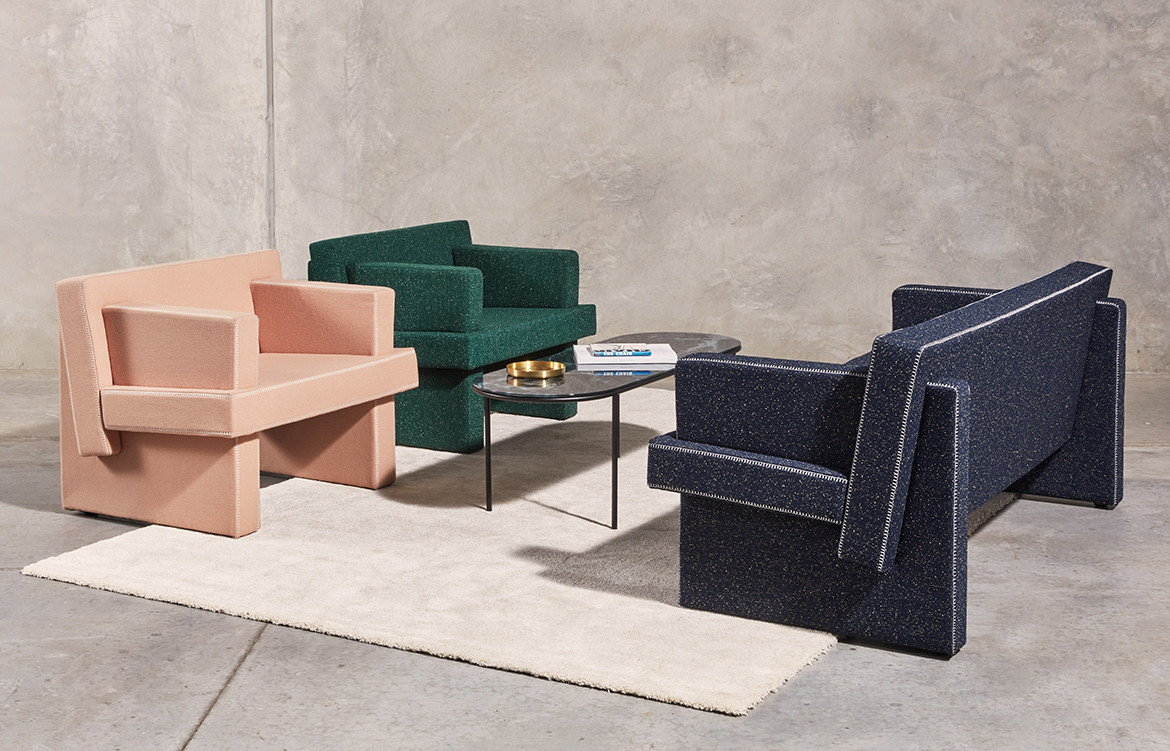 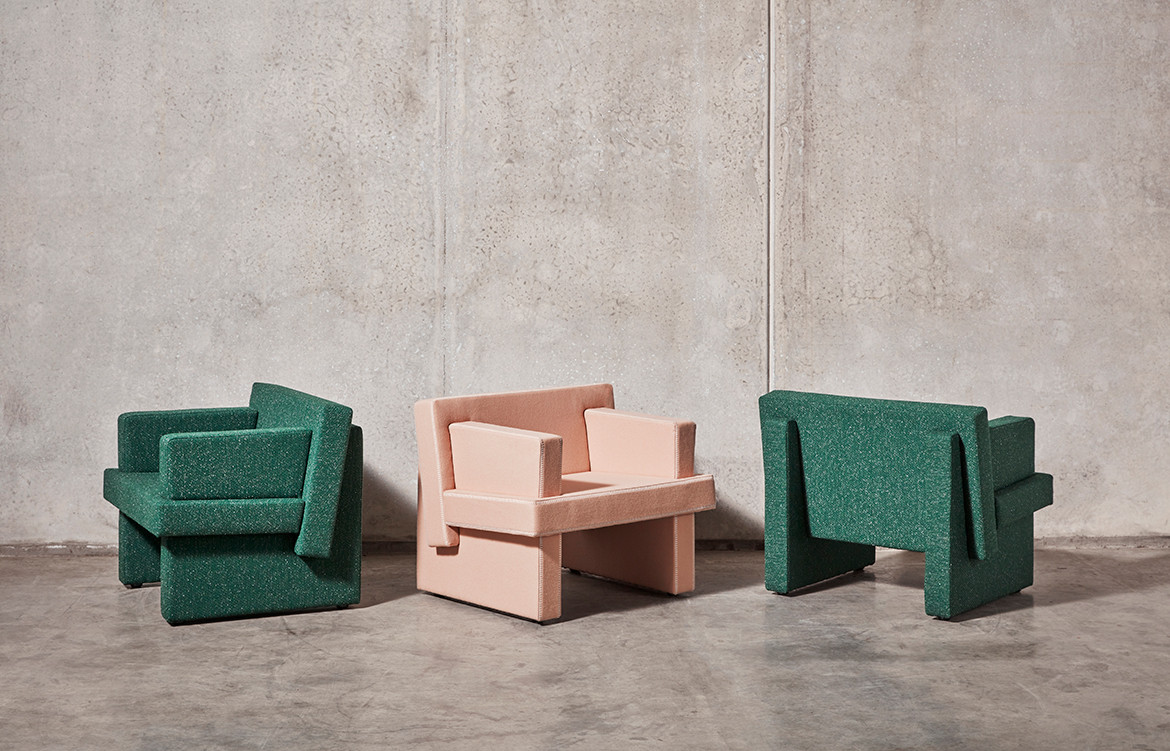 The August Collection, designed by Gibson Karlo, is an exploration of intersecting volumes and articulated geometries. An exercise in restraint, the design balances a minimal form with emphasised junctions to create a distinct, bold and inviting collection of armchairs and lounges.

Australian made, compact and versatile, August is aesthetically adaptable to a range of spaces. Dress up or dress down, the collection is available in a wide range of fabrics and leathers with or without decorative stitching.

Available as a 2-Seater Lounge and an Armchair.

“The August Collection initially began with a number of small sketches of intersecting colours, shapes and blocks during what is often a rare opportunity to have some unstructured and uninterrupted time where we can just freely sketch. It was during this time that a sketch of some intersecting rectangular blocks grabbed our interest and subsequent explorations of these blocks were done. These blocks then began to slowly transform into the primary forms that would go on to become the August range.”
– Nicholas Karlovasitis

“A fundamental part of the design is to highlight and exaggerate how the aesthetic and any decorative elements are driven by the function of its assembly and construction. The fabric and blanket stitching detail became integral to achieving a soft yet crisp form. The element is made through the assembly and construction of the piece.”
– Sarah Gibson

Have some questions or want to know more about this product? Get in touch with DesignByThem via the form below.

DesignByThem brings together the talent of Australian designers in a playful collection of fun and functional objects. 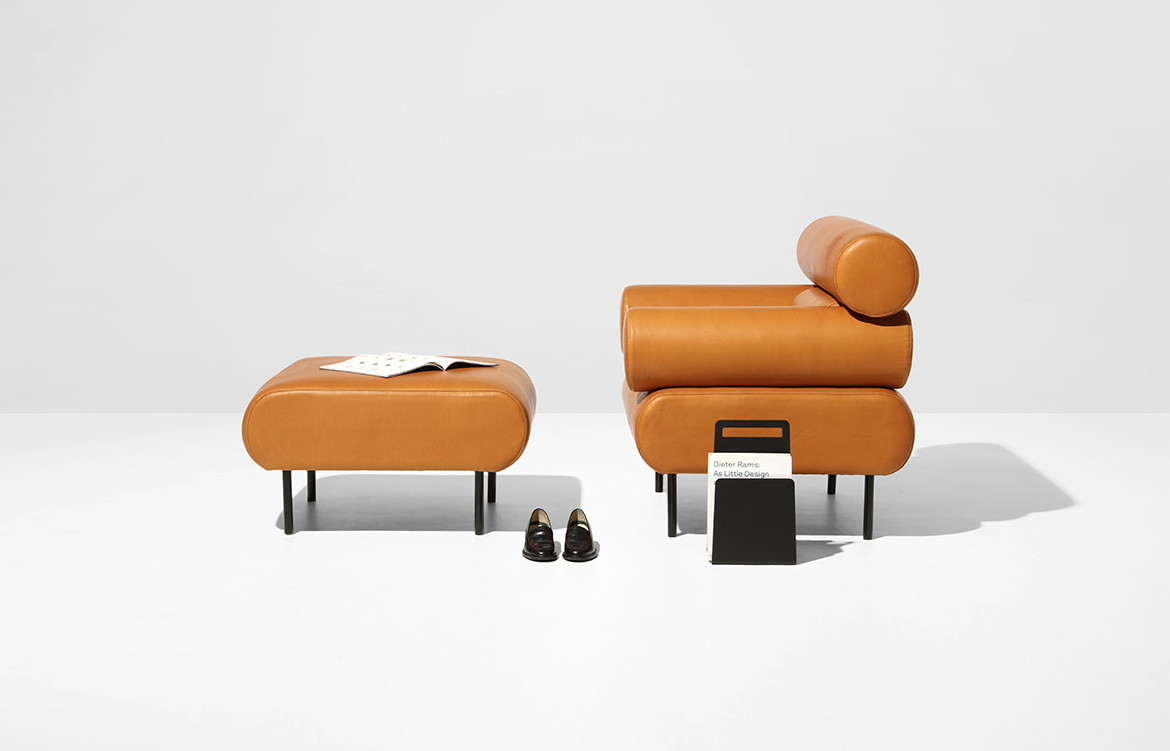 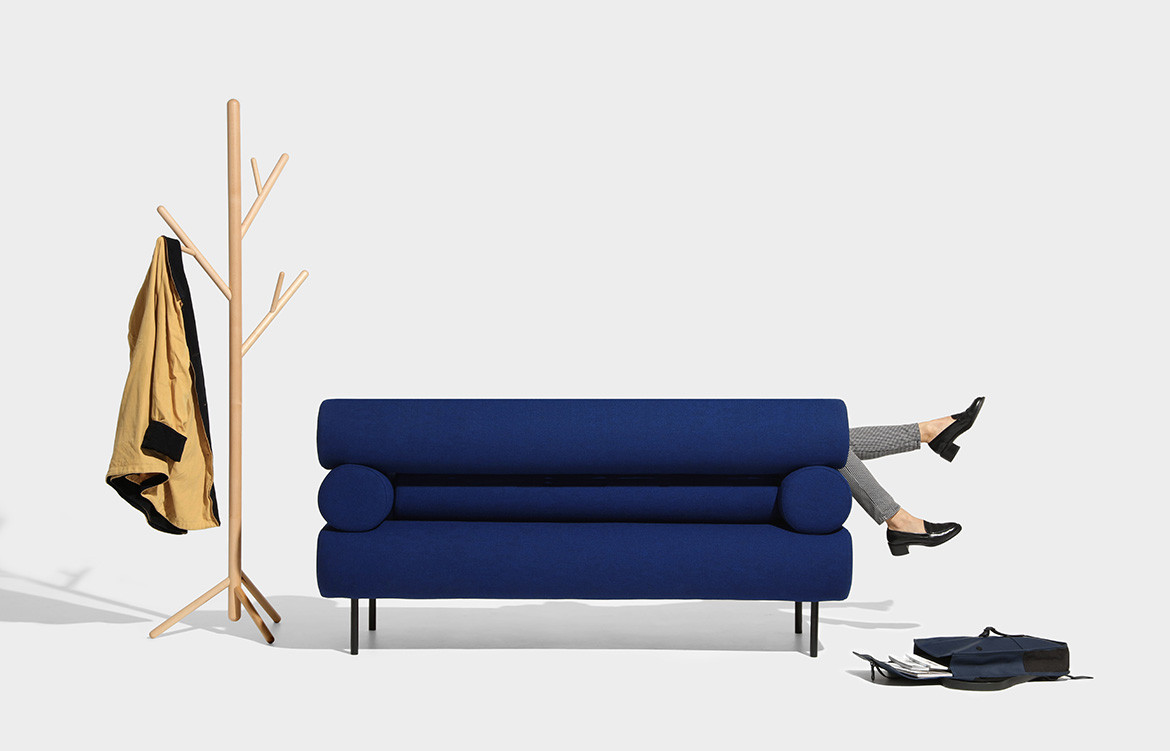 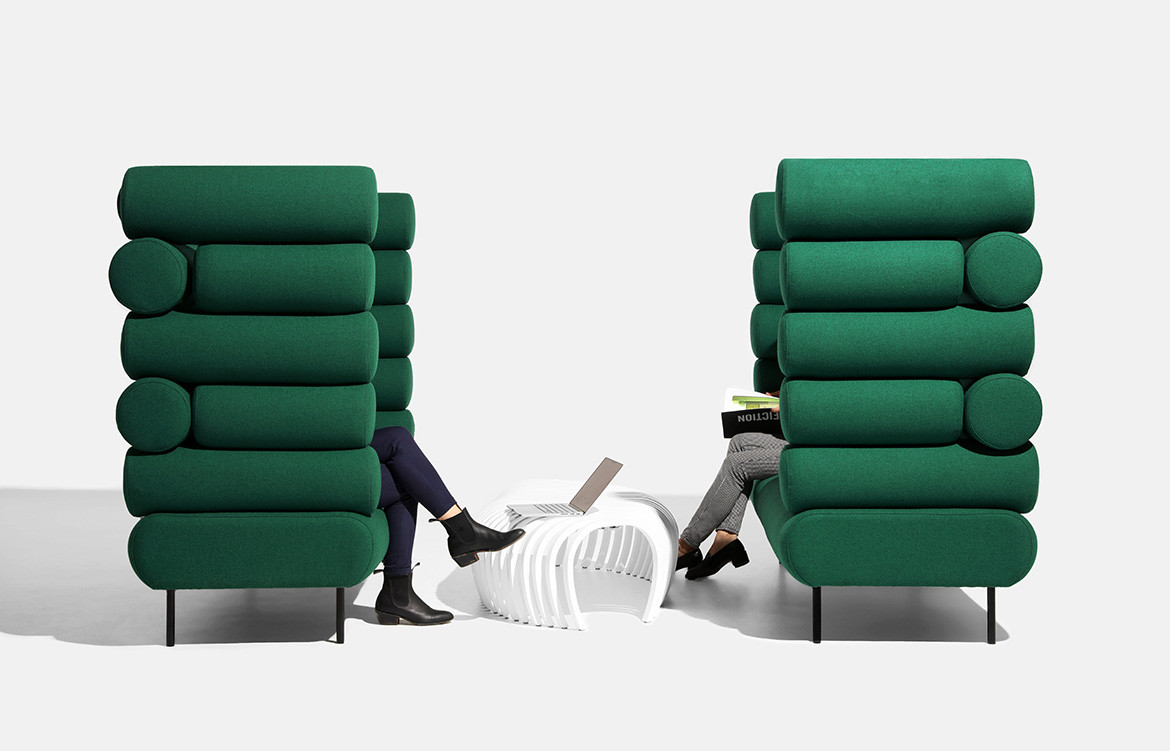 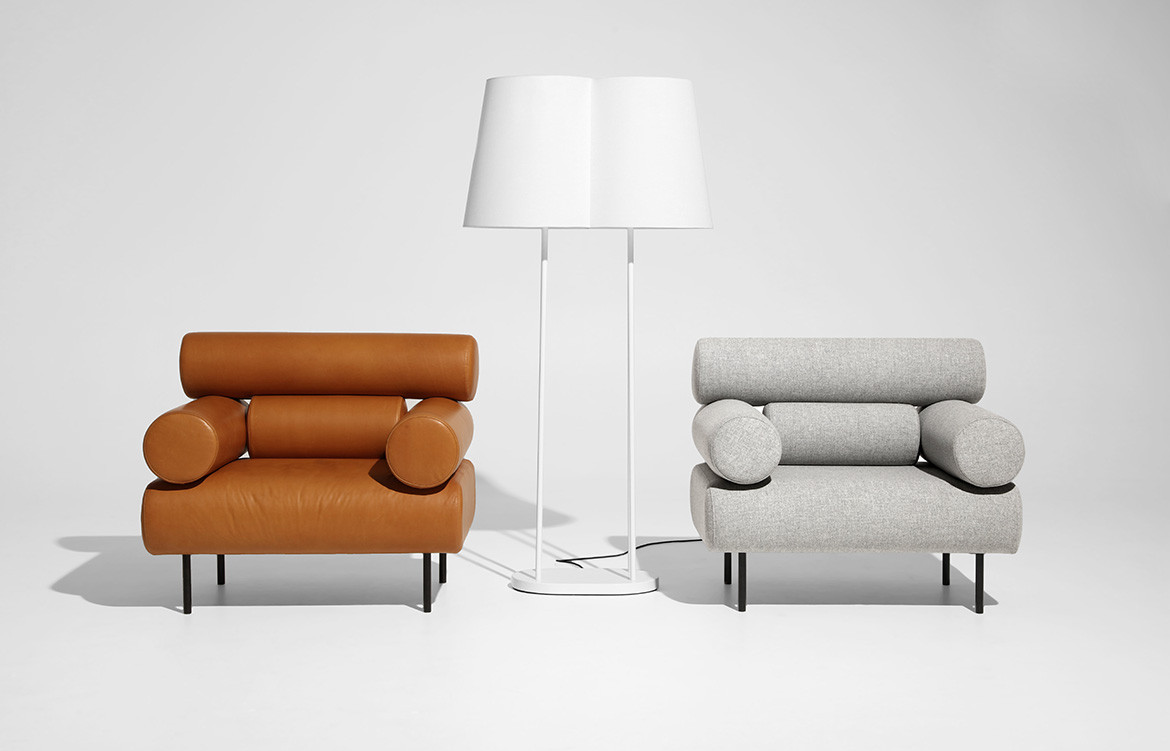