50 Years of The Rolling Stones at Bender Gallery

50 Years of The Rolling Stones at Bender Gallery A collection of images of the iconic rock band from photographers including Lynn Goldsmith, Terry O’Neill, Michael Putland, Ethan Russell, Philip Townsend and Barrie Wentzel celebrates one of the biggest acts in history over five decades.

The exhibition traces the band from it’s origins through to the pinnacle of their fame, including Philip Townsend’s early image of a young, boyish-looking group in matching check jackets taken before their first TV appearance in 1963, their first professional photo-shoot by renowned British photographer Terry O’Neill, photographs by Barrie Wentzell that document the band’s rise to success in the 1960s and 1970s, photographs of their most prolific tours and incredible intimate moments in 1968, 1969 and 1972 by Ethan Russell and portraits by Michael Putland and Lynn Goldsmith. 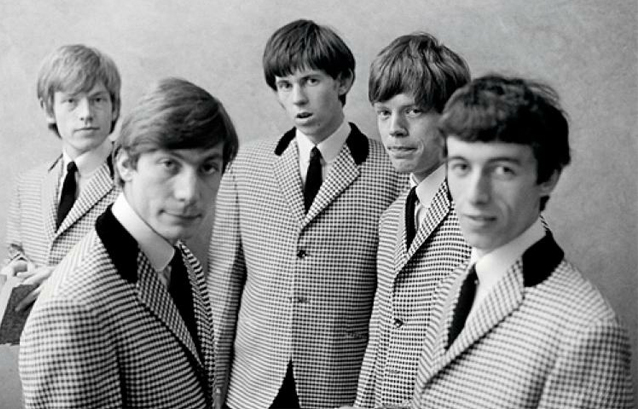 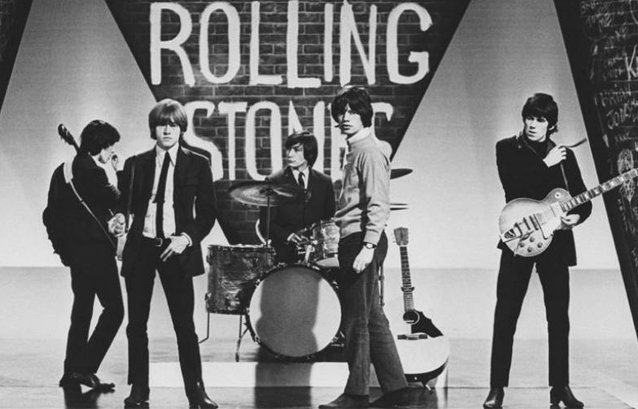 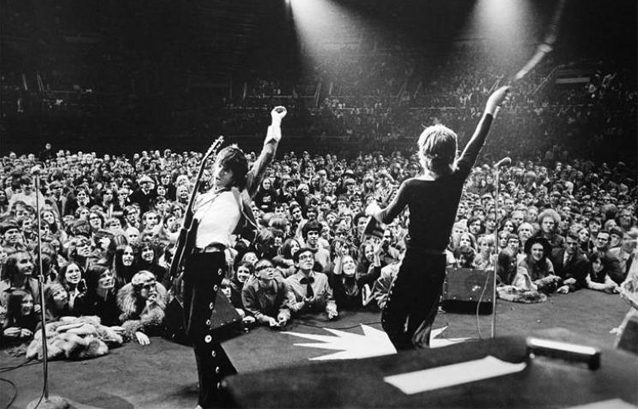 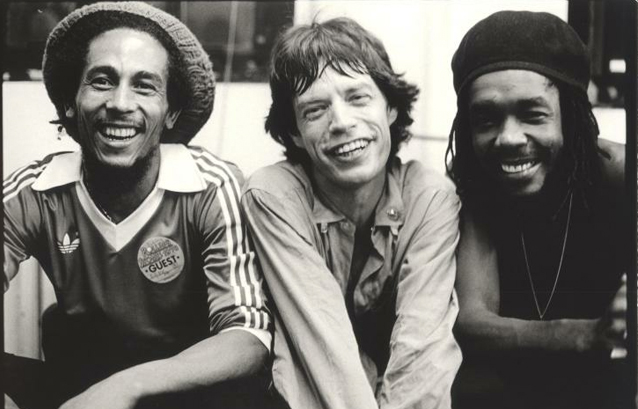 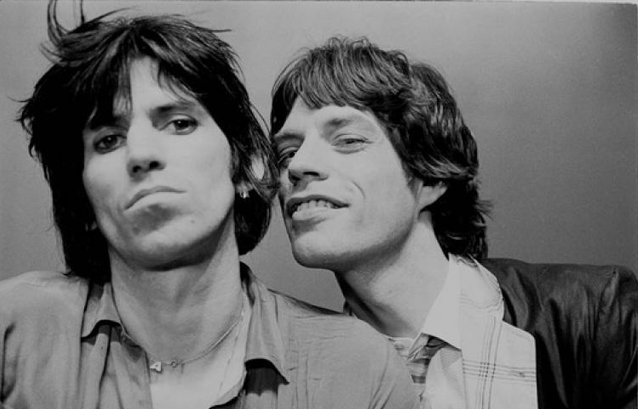 The exhibition uniquely depicts one of music’s most legendary acts and offers a unique insight into one of the most acclaimed music groups of our time, with many of the photographs not having been available for public viewing or purchasing in Australia until now.