Conny Dietzschold gallery’s first collaboration with their partner gallery in Hong Kong consists of a group show exhibiting works by international artists and complements the accompanying symposium on the fate of women in modern society.

Inspired by a show in Monaco in 2011 by Indian artist George Kuruvilla called ʻA World Without Womenʼ an idea took form and turned into an international group exhibition and a symposium in Sydney. The fundamental thought of this symposium relates to the 84 million missing women, that are dying in India and China each year due to lack of access to healthcare, malnutrition and selective abortion. The female infanticide and the deteriorating gender ratios in the worldʼs most populous nations, China and India, alters reality and presents an imbalance. 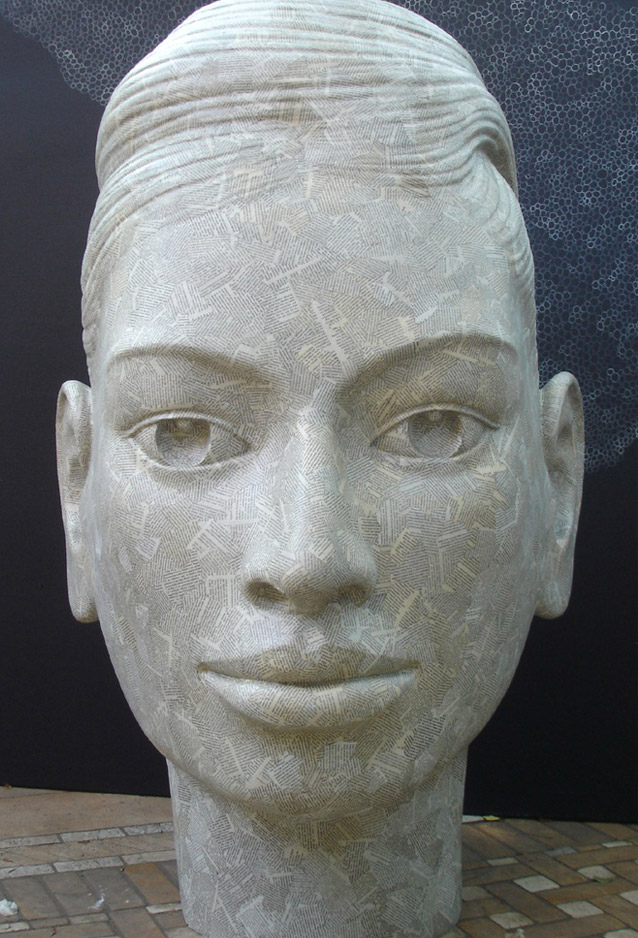 The artist uses the head as a gender representation, the newspaper laminated skin on the sculpture as the skin of the world, and ʻnewsʼ as metaphor fur current reality of public indifference to the malice. Art presents reality and altered reality, space between the past and the present, existence and myth. The paper flowers portray the fragile state of being, while the artist contemplates on duality, existence and maya or the illusion of life. 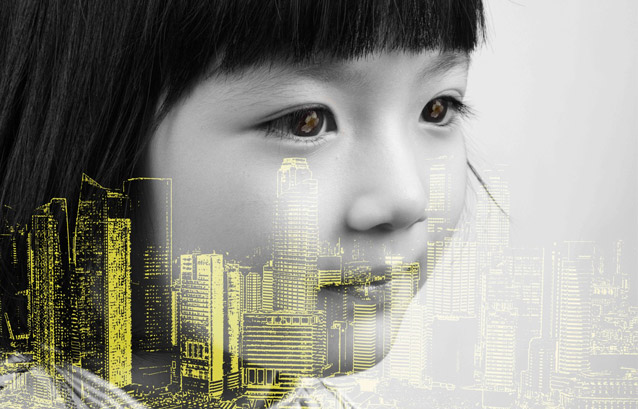 This symposium will invite questions regarding the topic and all those questions around the fate of women in our society. We will be looking at history, how fate took its course the way it did, and why women are disregarded, disliked, disrespected and even hated so much, due to a culture of domination and exploitation until this day and age …. perhaps the future holds a promise for women, to perhaps even becoming ʻgoddessesʼ at the turn of the ages, entering a possible golden age, where men and women are truly equal! 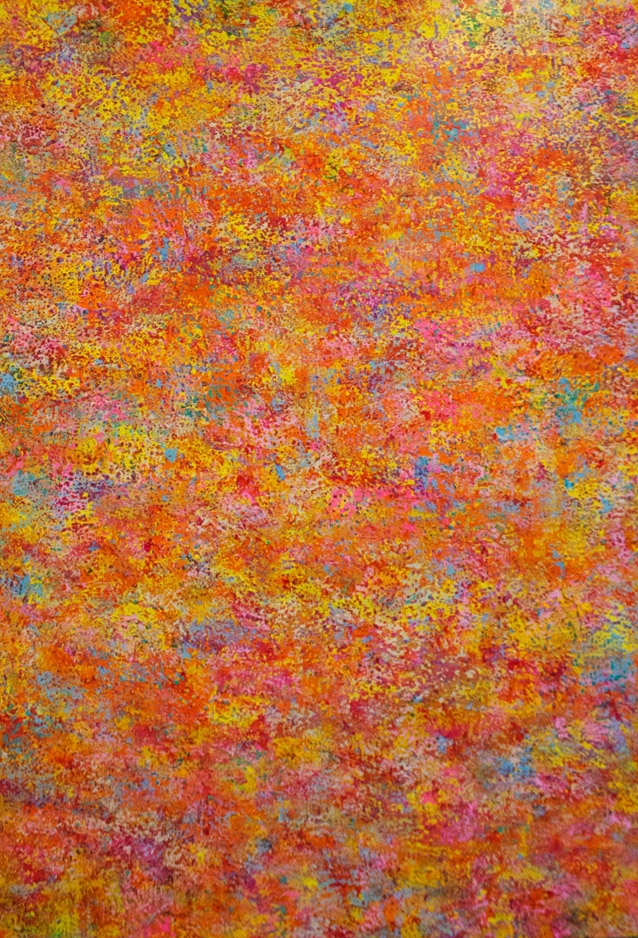 What does mankind have to do for this? What is expected from each one of us for this huge change to happen, a paradigm where women are valued ? And how will this change of consciousness in both men and women alike manifest and benefit all.