The State of Architecture + Design Today

Who Has Changed the World of D..

The State of Architecture + Design Today 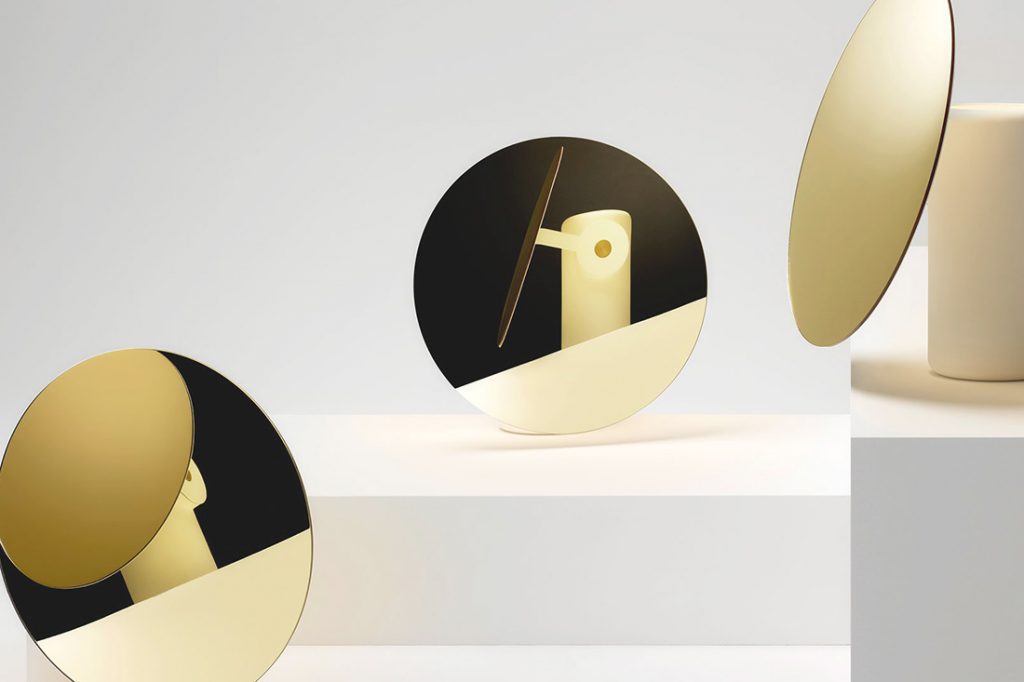 Across Asia Pacific, the A+D creative and commercial community is enjoying a particularly favourable position. But, how did we get here?

On the first day of 2017, every single newspaper across the globe seemed – at least to me – to be focused on three main issues that will come to define our position internationally in the year ahead:

1. The importance of industrial strategy in the face of an internationally shaky economic climate and dwindling resources.

3. Negotiating stakeholder positions as a result of border fortification in first-world countries (a sadly top-agenda item in both the pending Trump Presidency and post-Brexit negotiations, alike).

And while every single newspaper tolled the bell of despair, not one offered solution – merely journalistic catcalls and finger-pointing in the direction of Washington and London.

Here’s where I believe we, the Asia Pacific A+D community, are uniquely positioned to help. Last month I reported on the findings of the World Bank for the Asia Pacific region in the years ahead. While we continue to experience a buoyant economic climate – projected to remain happily resilient through to 2020 – our region’s steadfast commitment to penetrating globalised economic and cultural relationships means several exciting things for the A+D industry.

Firstly, it means far more than simply a growing market. Our foresight by which we’ve embraced Asia Pacific’s cultural diversity has allowed us to back industrial strategy with regionally-sensitive awareness.

Across the full spectrum of Asia Pacific’s A+D sector, our creative and commercial practitioners are enjoying a particularly favourable position: the ability to manufacture locally, to an extremely high quality of market expectation, on a global scale of distribution and demand.

I want to know: how did we get here?

The industry across Asia Pacific today was certainly a different landscape twenty years ago (where, the full capacity of our region’s combined manufacturing was more than 48% lower than it is today; where the gap between socio-economic demographics was shockingly vast, and nationally disparate; and where our combined region represented the world’s lowest ratings of internet and media penetration).

Unlike many of our European and American counterparts, in particular, the Asia Pacific A+D world has appeared to at once embrace and eschew the influence of globalisation. We’ve embraced it insofar as never has the international demand for our design been higher, never has our market been more buoyant, and never has the international attention been more pointed in our direction as a new frontier in A+D innovation.

But, at the same time, we appeared to have eschewed elements of globalisation too. Throughout Europe and the USA we hear reports everyday that creative industries are feeling the deleterious effects of globalisation on national industries. While many national manufacturing sectors across the world contribute less and less to their national GDP, those very same industries in our region appear to have escaped the consolidation and subsumed competition in the name of ‘race to the bottom’.

I want to know how design has remained, for us, a thoughtful activity – one which is central to the identity of our region and its inhabitants in an increasingly region-less world.

This is where our 2017 INDE.Awards seeks to understand and recognise the innovation, bravery and intelligence of Asia Pacific’s A+D world. Our expert panel of judges and Indesign Media Asia Pacific editors across Australia, Singapore, Hong Kong and Indonesia have always understood that today’s design scene has emerged from an enduring legacy of early practitioners: Our Luminaries.

Voting for the 2017 Luminary is now open and we are proud to present this shortlist of inspiring individuals who have all changed the world of A+D as we know it today.

Each individual in the shortlist of our Indesign Luminaries represents the enduring legacy of confidence – confidence in the creative potential of our region; confidence in the power of inspiration and mentorship; and confidence, primarily, in the ongoing visionary possibilities of design.

We are proud to announce that voting for your 2017 INDE. Luminary is currently open – and you get to decide! 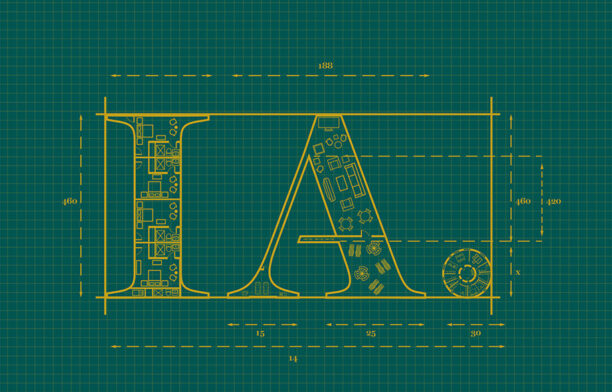 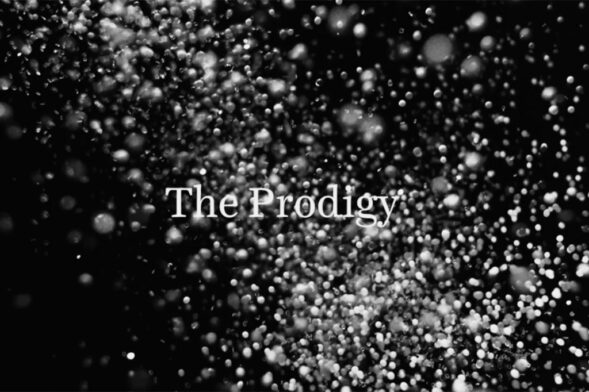 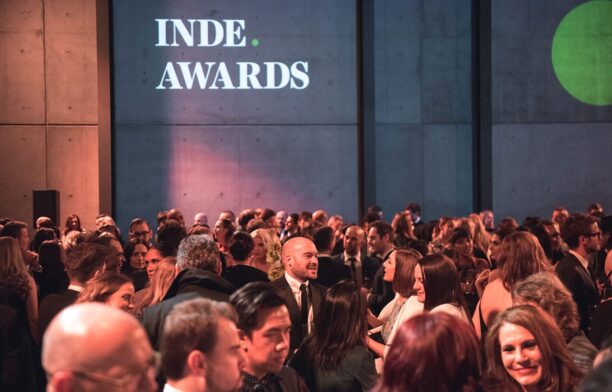 INDE.Awards Are Back In 2018 With All New Categories 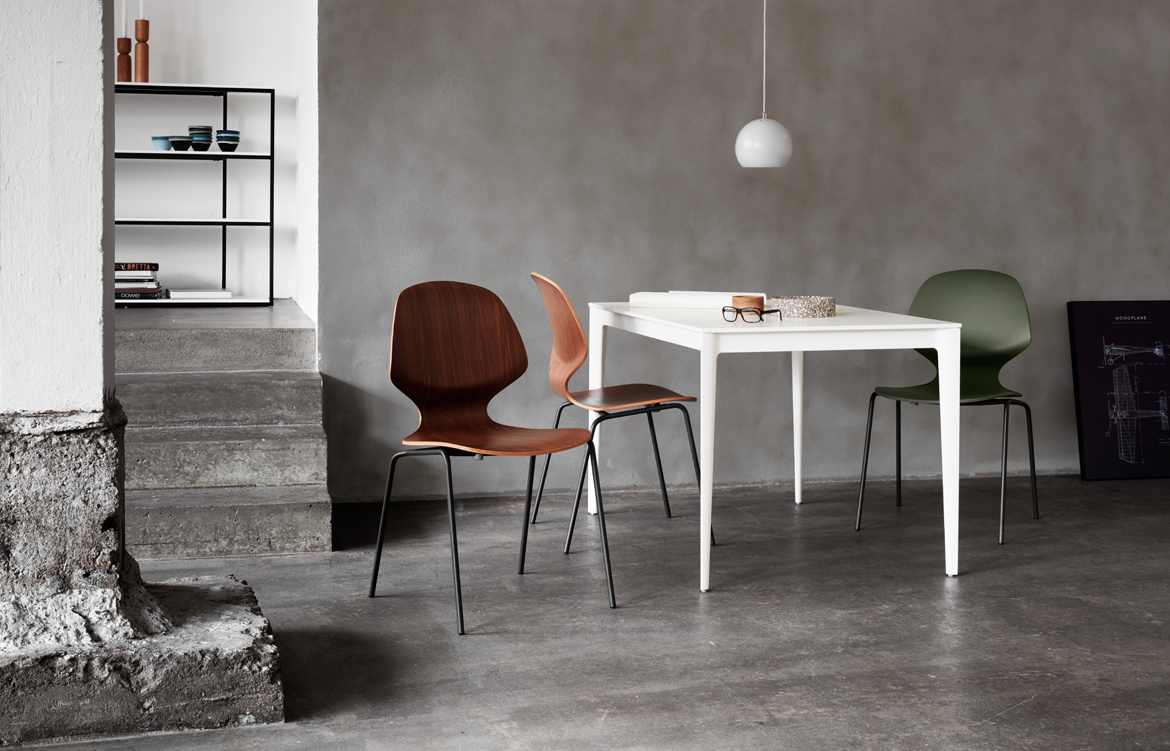 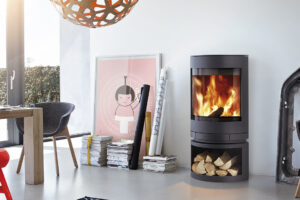 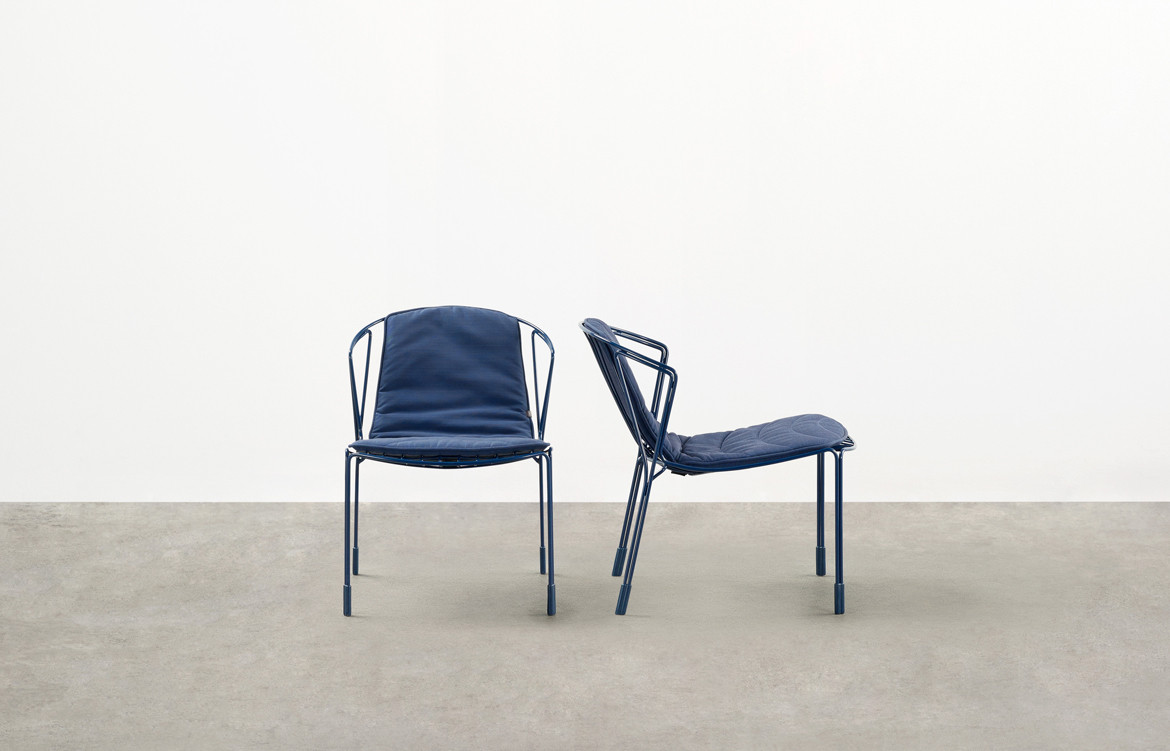