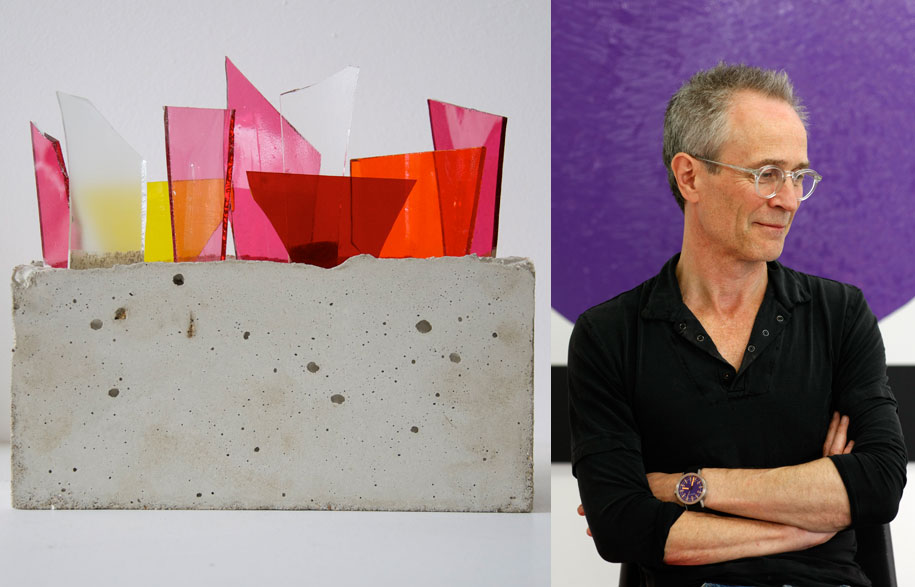 Not a light artist, but with work in Light Show, currently showing at MCA, Tess Ritchie talks to David Batchelor about what really grabs him. A love for cities is just one thing.

Dundee-born, London-based artist David Batchelor has his work Magic Hour in Light Show, currently showing at MCA. The piece is on the sculptural end of the spectrum of the exhibition (though he prefers to call it ‘stuff’). It’s made from old lightboxes (complete with dirt and imperfections) that are stacked upon one another and faces the wall, casting a fantastic halo of colourful, artificial light onto the surrounding surface. Batchelor does not, however, call himself a light artist. “When people started calling me a light artist, I had to step back and remind myself and my audience that I’m not. That’s part of what I do,” he says, “but not what defines it.” 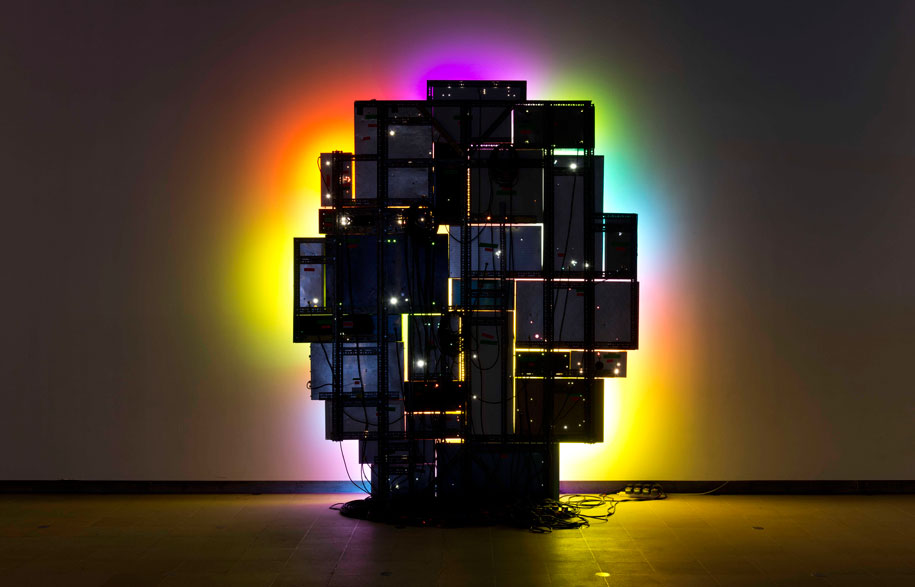 It’s not that the artist is not interested in light – in fact, quite the opposite; he finds artificial light “very seductive”, but it’s not the driving force behind his work. Rather, Batchelor is particularly keen on colour: “I always say that my interest for the past 20 years is colour,” he says. From painting to drawing, as well as a number of book titles, including Chromophobia, Colour, and The Luminous and the Grey – colour is a key concern in his work. In an upcoming exhibition titled Sprayed, Batchelor will show a piece in which yet another medium (spray paint) plays host to this curiosity.

Of course, with such a strong propensity towards colour it makes sense to use a medium that produces a particularly vibrant version of it. As Batchelor says, “With artificial light, you get the most incredible intensity of colour… I can’t help but be sucked in by it.” And this is why it’s so often featured. 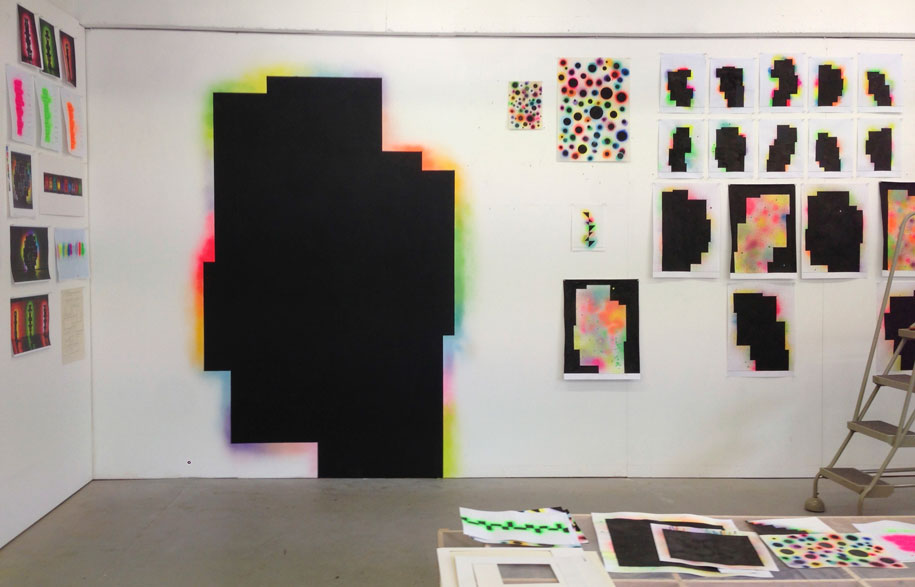 While he’s obviously very taken by artificial light, Batchelor is clear about why he uses it and how he presents it; both are straightforward. He’s not into ‘trickery’, always wanting “the viewer to see how they’re getting what they’re getting” – hence the exposed electrical cords in Magic Hour, and employs light for a direct purpose. In Magic Hour the aim is to “recreate the specific experience of the city”. Unlike James Turrell’s Wedgework V (1974) for example, also in Light Show, in which light is “all about effects”, in Magic Hour it is simply about “the way we find it in the city”.  And it’s true; we all know illuminated colour is a prominent part of any metropolis. 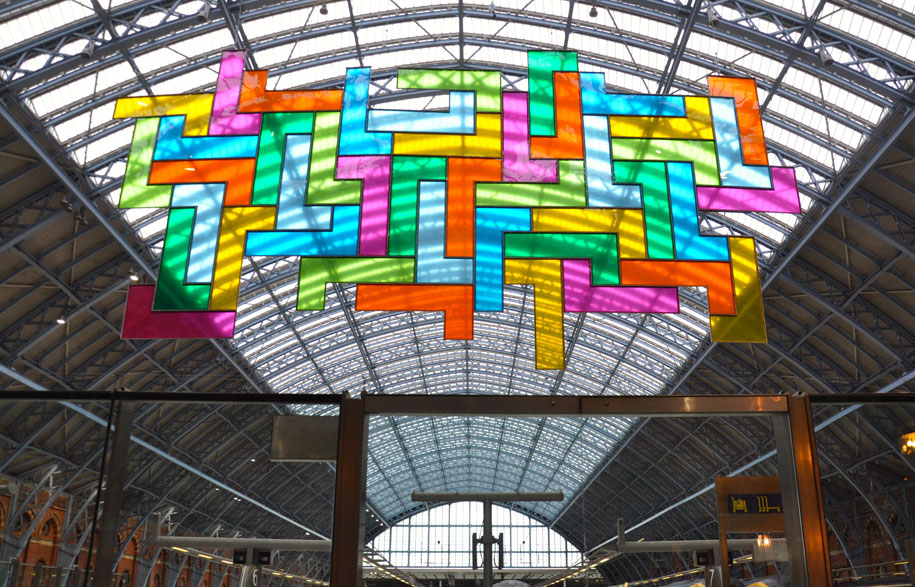 The other significant part of Magic Hour, which also speaks of his work more generally, is found objects. In a similar vein to using neon lights because they’re a real part of the city, is Batchelor’s use of once-functional lightboxes. “All those objects have history written on them,” he notes. “You can fake [history] up, but it always looks faked up. People do, but I get a pleasure from those elements that you don’t have control over.” 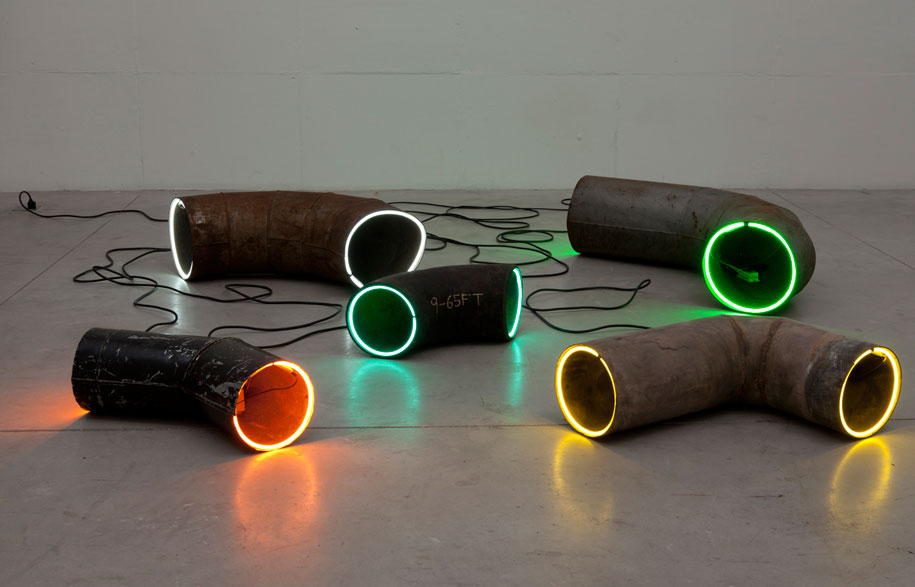 Letting other elements also direct the artwork is important to Batchelor, and the sentiment in using found objects clearly goes beyond recalling a specific experience. As he says, “it reminds you that there is a world out there that is bigger and cleverer than you are.” 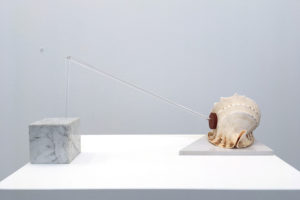 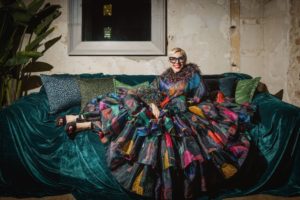 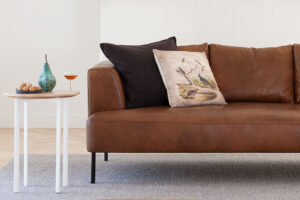 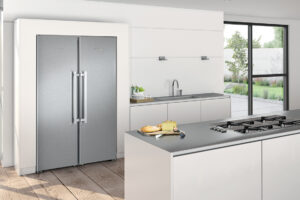