Lush Oasis at The Terminus Hot.. 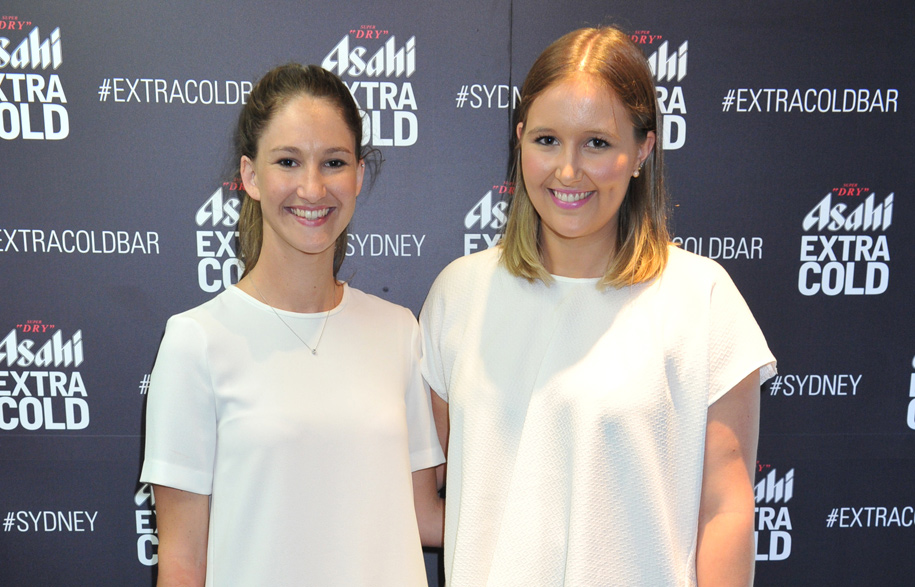 For the beer lovers amongst us, here is a perfect Summer spot for you. Asahi Super Dry Extra Cold Bar has opened in Sydney for the season – the brand’s first-ever Australian pop-up bar.

With its opening on Friday, 24th October, the Asahi Super Dry Extra Cold Bar will give Sydney’s most discerning drinkers the opportunity to taste Asahi Super Dry and Asahi Super Dry Black served to perfection – poured fresh, at sub-zero temperatures. Opening night was a hit, and here are the pictures to prove it.

Already a huge success in other parts of the world, including Japan and Korea, the Asahi Super Dry Extra Cold Bar will be conveniently located on Bligh Street, in the Sydney CBD. Boasting a relaxed vibe and serving an innovative menu of bar snacks to complement the dry, crisp and refreshing flavour of Asahi Super Dry, Asahi is confident it will create an unforgettable and unrivalled experience for Sydney-siders, this summer.