Parallel Nippon contains 100+ large-scale photo panels of landmark designs, architectural models and video footage. The exhibition is divided into four thematic sections: Urban, Life, Culture and Living, a cross-sectional view of Japanese society. These areas represent the revolutionary, innovative and progressive architectural achievements realised not only in Japan but across the world as projects of Japanese architects. Due to the large scale of the exhibition, it will be divided and presented into two parts. 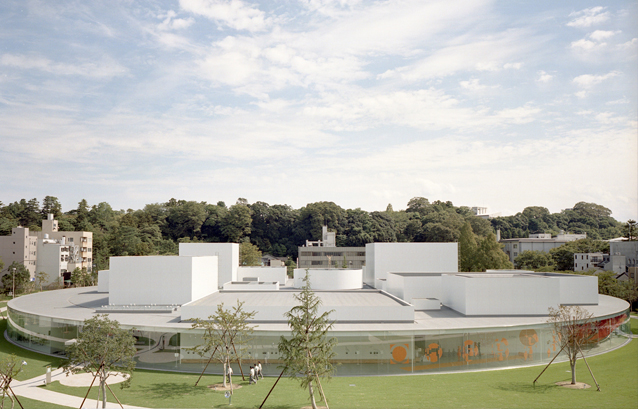 With a specific focus on the decade of 1996 – 2006, Parallel Nippon is a collection of creative architectural solutions that reflect the social and cultural context of contemporary Japan. During the mid-1990s, Japan faced an economic recession. There was an escalation in urban migration, birth-rate was on the decline and an aging population was on the rise, transforming the standard family structure. This period became commonly known as Japan’s transition from the ‘bubble’ to ‘post bubble’ period. Faced with the rapidly changing landscape, a new generation of architects were forced to re-evaluate their approach to design from an ‘expanding city’ model to a ‘continuous city’ outlook. Their quest led to radical results and creative possibilities for the new era and beyond. 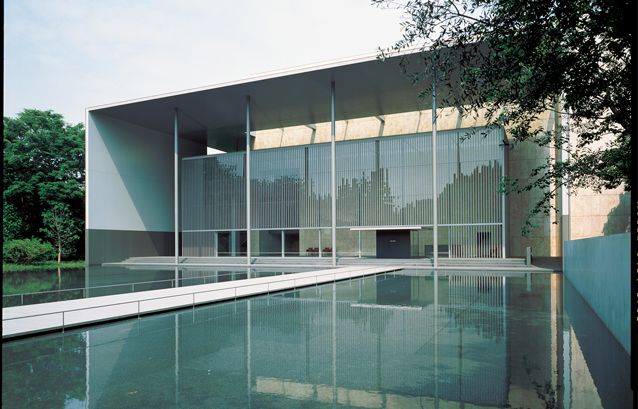 Parallel Nippon first opened at the Tokyo Metropolitan Museum of Photography in 2007 and is now touring internationally.

An exhibition in two parts:

The exhibition will travel to Perth, Brisbane and Canberra later this year