How to LiveLife in Design and ..

Indesign is returning to Australia’s capital of culture

Indesign is returning to Australia’s capital of culture 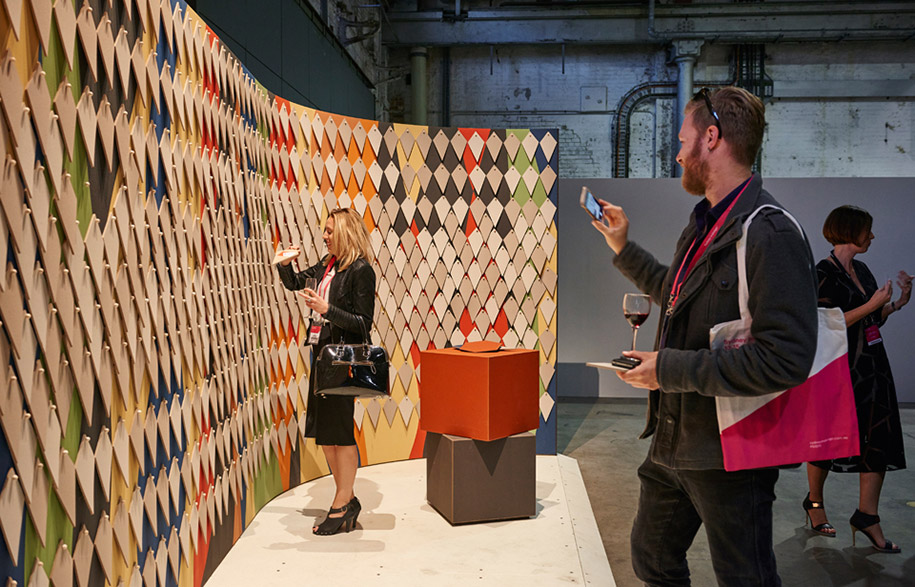 Indesign: The Event returns to Australia’s capital of culture on Friday 12th and Saturday 13th of August 2016. Melbourne Indesign 2016 is an immersive, highly curated design experience, for the industry and by the industry

Brought to you by Indesign Media and the Habitus Living team the 2016 edition of Indesign: The Event retains the features we know people have come to love, but also offers a host of new features for both visitors and exhibitors.

Melbourne Indesign 2016 will be taking it to the streets – bringing the design experience back to the city. Visitors can expect innovative installations, game-changing talks and true immersion in the design lifestyle of their city.

Our crowd-favourite celebration of creativity, The Project, is returning in 2016 – again promising diversity and excitement through collaboration, and given 2015’s projects including everything from a colourful, child-like ball pit to a live dance presentation, The Project is sure to only keep getting bigger and better.

For the design hunter, we’ll be running a series of seminars under the LiveLife banner. Hosted by members of the Habitus editorial team, these talks will feature prominent members of the design community, and will probe how architecture and design intersect with how we live.