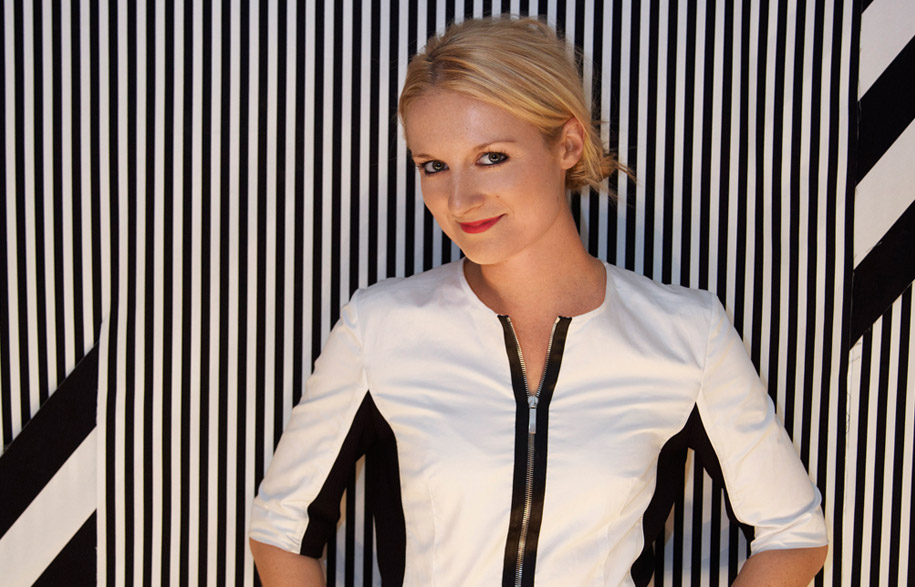 What motivated you to enter the awards in 2010?

I’ve always specified and loaned pieces from Designer Rugs when styling editorial, advertorial and property’s, so when the opportunity arose to become part of their vision and brand, it was too good to be missed.

How did the concept for your design originate?

I wanted to mimic something in reality, to play on tactile qualities of an already existing object in the world, that could be found in a circular or rectangular form. Something hard that could be transformed to soft through wool/silk. Thus I became totally entranced by the world of diamonds and gemstones.

How did you find the process of advancing through the various rounds of the competition?

Lia,head designer from Designer Rugs, has a creative gift of translating designer’s visions into a workable form that can be read by the maker and created into a physical rug. I went to one of the talks Designer Rugs hosted before I designed the piece. Lia’s point on scale really stuck in my head. The diamond really worked on large to small scale so I felt it matched the technical brief. 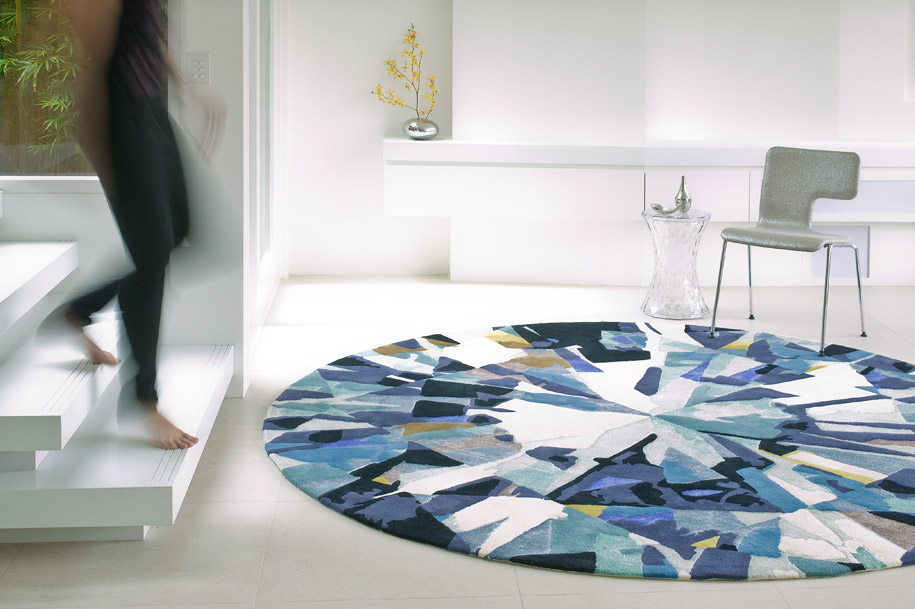 How was working with Designer Rugs and the judge’s panel throughout the competition?

We didn’t really have much to do with the judges, I believe the talks that Designer Rugs hosted pre-submission were key to getting a better understanding of the process before I started the design. As you really need to know what is achievable as well as the process before you start designing. I regrettably was overseas attending Design Miami so I missed catching up with the judges at the event and awards ceremony but I look forward to attending future Evolve events.

Were you confident of winning or was it a surprise?

I actually didn’t “win” EVOLVE, I was a runner-up, the joint winners were Gavin Harris of Futurespace and Lachlan Allen of Group GSA, they both won cash and a trip to Milan. As runner-up we were just able to view our designs in the flesh and become part of the ID COLLECTION sold through Designer Rugs, as soon as I phycically saw the design I approached Designer Rugs to see if they would allow me to promote the rug through my own channels. I began exhibited the piece within various international shows: Ventura Lambrate, Milan, Italy as part of The Other Hemisphere exhibition curated by Sarah King, TENT London during London Design Festival where it was selected by Elle Decor as 1 of the top 10 pieces of the show, ICFF New York it was invited through BEDG to showcase, through this I was then approached by Wool Australia to create a new piece which was showcased as part of the Wool Modern exhibition that travelled to Australia, Japan, France, London etc….

How did winning affect your career?

By not winning I guess was better, as a runner up I saw the design in the flesh and it gave me the drive to do something with it and I really pushed the product as a design piece under my name, really advancing my name/brand as a designer not just a stylist. Each year I worked with new material to showcase a different series of designs in both Australia and overseas. They were always artistic/conceptual furniture items, that to commercially produce were too tasking and financially unreliable. So apart from my previous collection of wallpapers, the rugs were my second producible commercially viable product, putting my name on the map as not only a stylist but a designer. 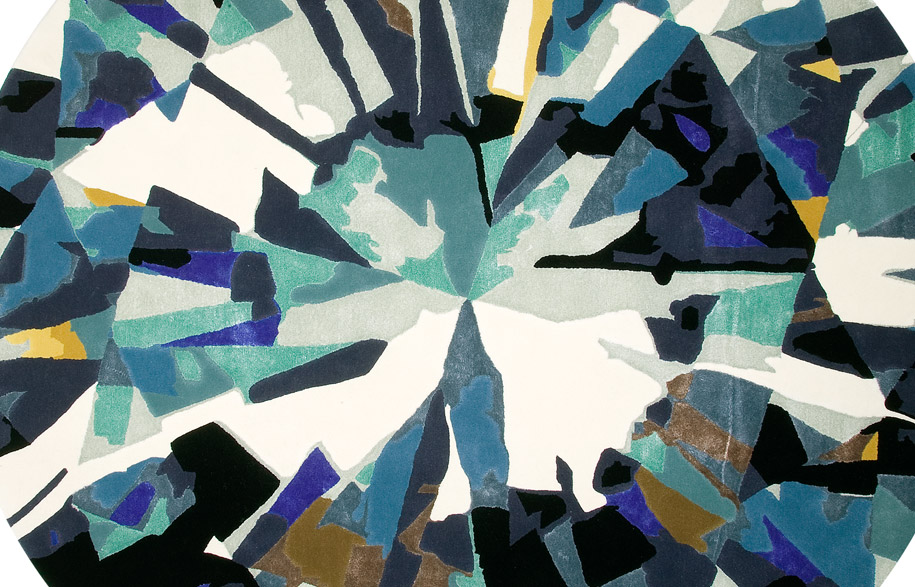 What advice would you give to designers interested in entering the 2015 Evolve competition?

I am not sure if Designer Rugs are doing the talks, I hope they are. My advice is to do your research on how rugs are made and what can and can’t be done. To think in scale, Lia suggested you print your design out on paper and lay it out on the ground. As scale is key, you want your design to be adaptable to any scenario and/or space. As all the rugs at Designer Rugs are custom made, which is incredible in itself, you are investing in a custom design/art work for your home, bespoke “couture carpets”.

What were your three highlights of the competition and prizes?

The design process wasquite an adventure, I went to Milan the same year as the winners and exhibited the piece. To be able to show that piece internationally was a “prize” in itself, but one I had to manifest.  Some highlights of the design journey are: Top 10 Elle Decoration London Design Festival, it was published in VOGUE UK the Diamond Jubilee addition that lead to it being purchased and customised for a country home of one of the senior designers at Candy and Candy in London. They are also present in the homes of Napolean Perdis, Pixie Curtis the daughter of Roxy Jacenko, a fabulous penthouse in New York. Commercially they can be found on every level of the Supa Centa, the main public area of Indooroopilly shopping centre and within some David Jones fashion departments. I feel the journey of the diamond rug is not over and I am grateful each day for Designer Rugs allowing me to believe in this design and to promote it. You feel like part of the family at Designer Rugs and I have always respected and appreciated their visions and integrity when dealing with designers and their works. They are an integral part of my design career and brand now and I look forward to many exciting new projects with them in the future.

KEY DATES FOR THE DIARY // 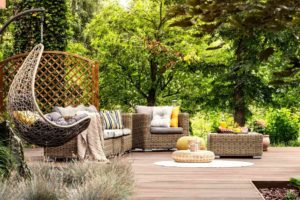 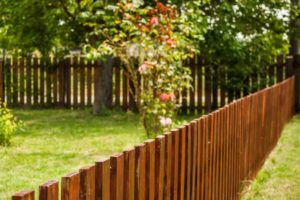 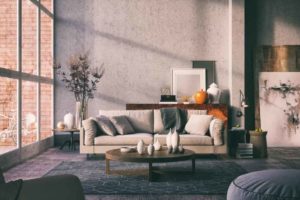 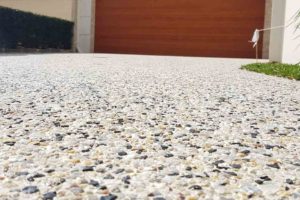 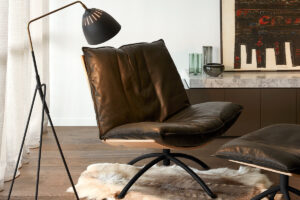