The boundaries of logic are perceived in a new light as Lyndal Hargrave showcases her most recent deceptive and illusive sculptural constructions. By Leah Beardmore.

“Geometricks” is Lyndal Hargrave’s third solo exhibition with Anita Traverso Gallery. This latest body of artwork highlights the universality of structure. The timber sculptures are founded upon the geometry of life that surrounds us.

Hargrave believes that hidden behind the daily reality that we live in, which she describes as the “cotton wool” of life, is a pattern. She wants her sculptures to arouse curiosity within the observer, so they question the structures of the natural world and also realise the impact, they themselves, have upon them.

This exhibition showcases timber wall pieces that are true to Lyndal’s linear and geometric form. She describes the sculptures as ‘architectonic interventions’, as they compliment the architectural space of the gallery in which they hang.

The three-dimensionality of her sculptures is highlighted through the interplay of different colours and textures found within the recycled timber; that in turn, captivates the observer and skews their perception of reality.

The finished result is both visually resolved and multifarious. She excels in portraying the inherent qualities of the timber by elegantly sculpting the material into an array of complex geometric arrangements.  Lyndal Hargrave has gained recognised success for her sculptures, winning the Mosman Insitu Sculpture Award at the Mosman Festival for Sculpture and Installation (2011).

Hargrave’s main aim with Geometricks is to highlight “the mathematical systems that underlie both man-made and natural worlds”. However the beauty of her sculptures is captured through the ways in which she manipulates these mathematical systems. Her timber sculptures successfully stretch the boundaries of logic through their deceptive forms; making the observer “dance between illusion and reality”.

Geometricks will be held at the Anita Traverso Gallery, 7 Albert St, Richmond, Vic from June 27th until July 27th. 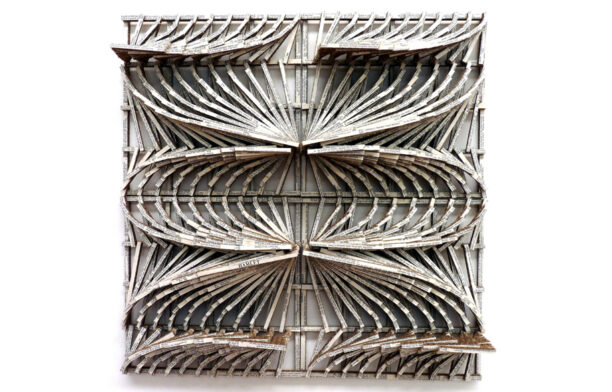 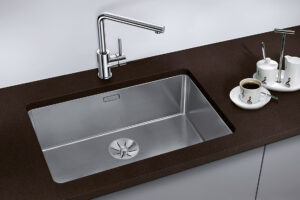 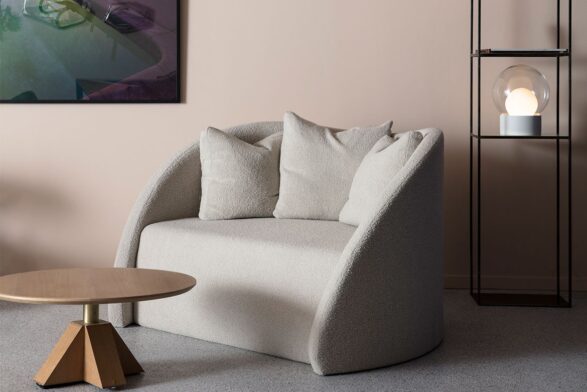 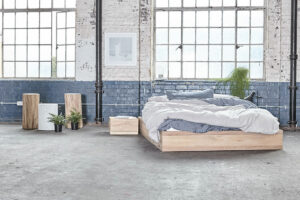