Playing with light with the Ac.. 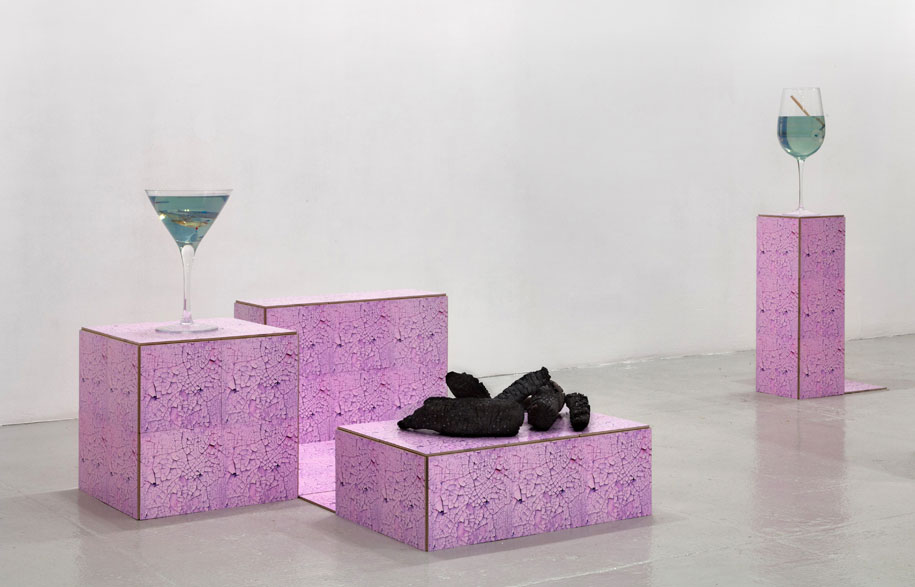 20th Biennale of Sydney has unveiled its initial artist list and exhibition program presented across seven ‘Embassies of Thought’.

The 20th Biennale of Sydney has announced details of the first 73 artists exhibiting at seven venues across Sydney, along with various ‘in-between projects’ around the city for the Asia Pacific’s largest contemporary visual arts event, presented from 18 March until 5 June 2016.

Artistic Director Stephanie Rosenthal says one of the key ideas this Biennale explores is “how the common distinction between the virtual and the physical has become ever more elusive.”

The 20th Biennale of Sydney will be presented at seven main venues conceived as ‘embassies of thought’: Cockatoo Island (Embassy of the Real); Art Gallery of New South Wales (Embassy of Spirits); Carriageworks (Embassy of Disappearance); Artspace (Embassy of Non–Participation); Museum of Contemporary Art Australia (Embassy of Translation); and a bookshop (Embassy of Stanislaw Lem). For the first time, a former train station, Mortuary Station (Embassy of Transition) will also be a Biennale venue.

Rosenthal further adds, “We’ve taken an artist-centric approach, exploring the represented artists’ practice in depth by showing several works by many participants. I’ve also encouraged artists to make works that are site-specific, and around 70 per cent of artists participating in the 20th Biennale of Sydney are presenting new commissions”. 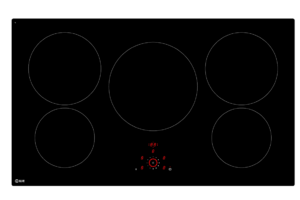 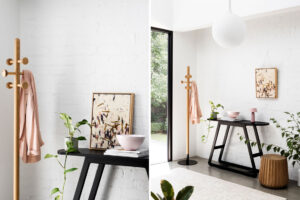 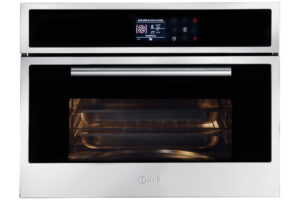