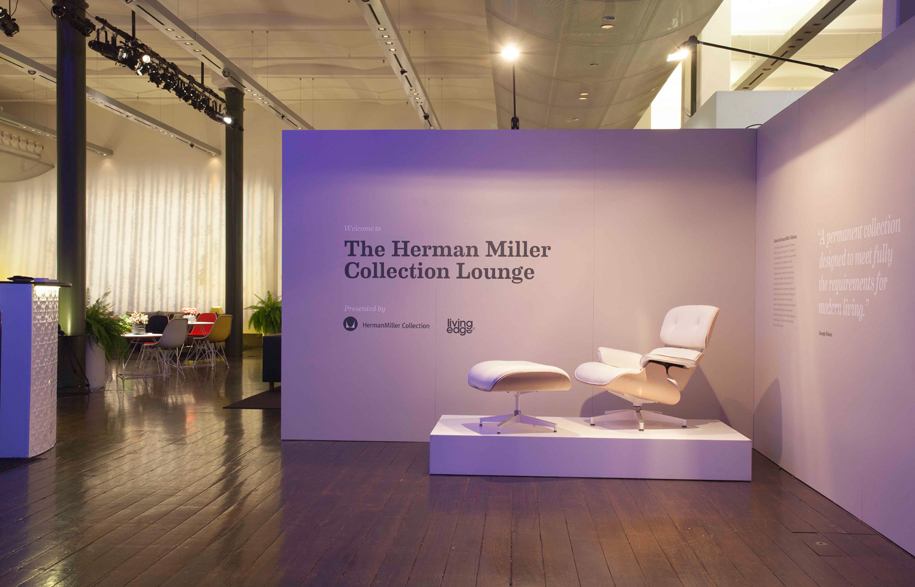 Australia’s leading film event makes an appropriate setting for the Herman Miller Collection – the pioneering American furniture-maker has a historical association with filmmaking. Herman Miller products have long been favoured by film directors and production teams, and can be seen on the sets of countless films and television series, from Bond films and ‘Mad Men’ to ‘The Hunger Games’ trilogy.