House with a Spiralling Garden 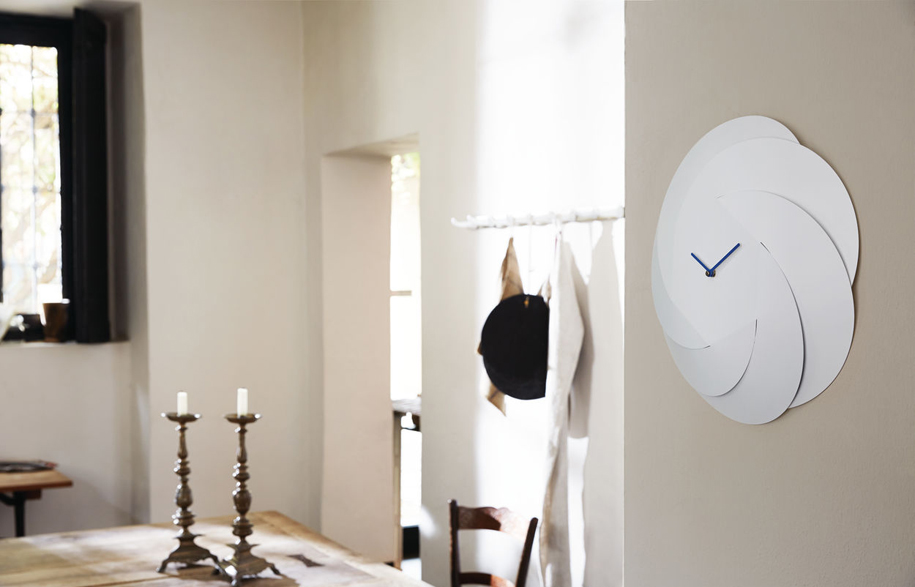 Abi Alice is an Australian born, London based, artist and designer who has worked with design powerhouse Alessi for the past ten years. Alice Blackwood got to speak with the artist at Alessi’s Salone del Mobile 2016 exhibition.

The Italian Alessi has been in the business of crafting high-quality designer house and kitchenwares since 1921, collaborating with exciting designers and architects from around the world. For Alberto Alessi, “a true design work must move people, convey emotions, bring back memories, surprise, and go against”.

Alice Blackwood got the opportunity to speak with Alessi designer Abi Alice, a fellow Australian, who has been designing for Alessi for the past ten years.

Melbourne Editor, ALICE BLACKWOOD: So tell me a little bit about yourself, and how you came to work with Alessi.

ABI ALICE: Originally I was born in Australia where I studied Fine Arts with a focus on paintings and sculpture, as well as gold and silversmithing, so I don’t have a background in design. I then went on to complete my masters at the College of Fine Arts, where I also did my undergrad, but again my masters was in Sculpture, with a focus on photography and painting. At university Alberto Alessi conducted a workshop where 40 students from art and design schools across Singapore and Australia were invited, after a recommendation from their lecturers. I met Alberto at the workshop when I was still a student, and I really relate to Alessi and Alberto’s philosophy, so we kept in touch, and we’ve been working together for ten years. 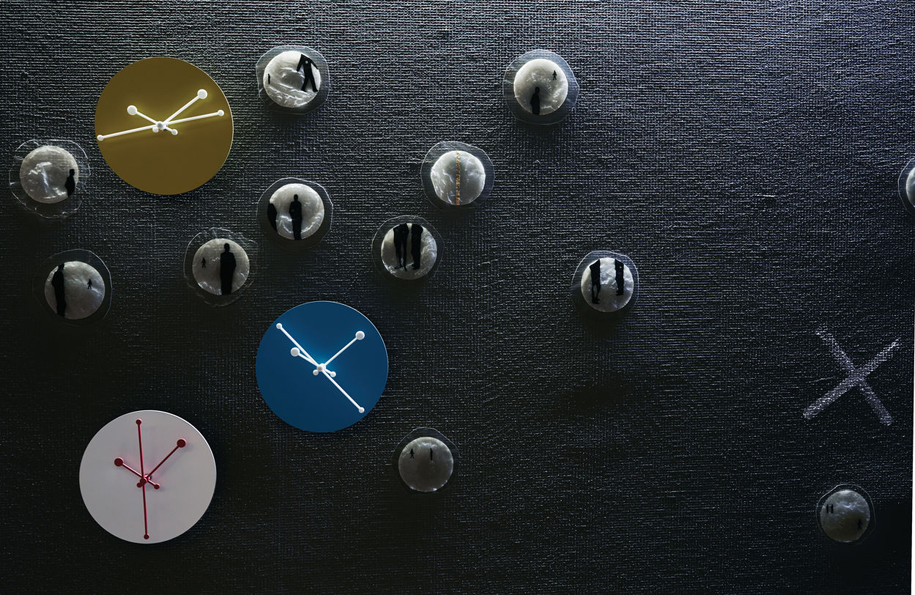 BLACKWOOD: So that was very serendipitous timing!

ALICE: It was! So then I came back to Italy and went to visit Alessi’s head office with my portfolio. Alberto showed interest in one of my projects which was the Resonance piece, from 2006, and that was the first project we actually worked on together.

BLACKWOOD: And how would you describe your current practice and work?

ALICE: Overall, I see myself as more of an artist than a designer. I obviously do a lot of designer work, but I think my core and heart comes from more of an artistic perspective than from an industrial design perspective. But I love collaborating with industry. I like to see how the potential of creativity can be applied to industrial design, and collaborating with Alessi has made that all possible – it’s a wonderful outlet for my projects. 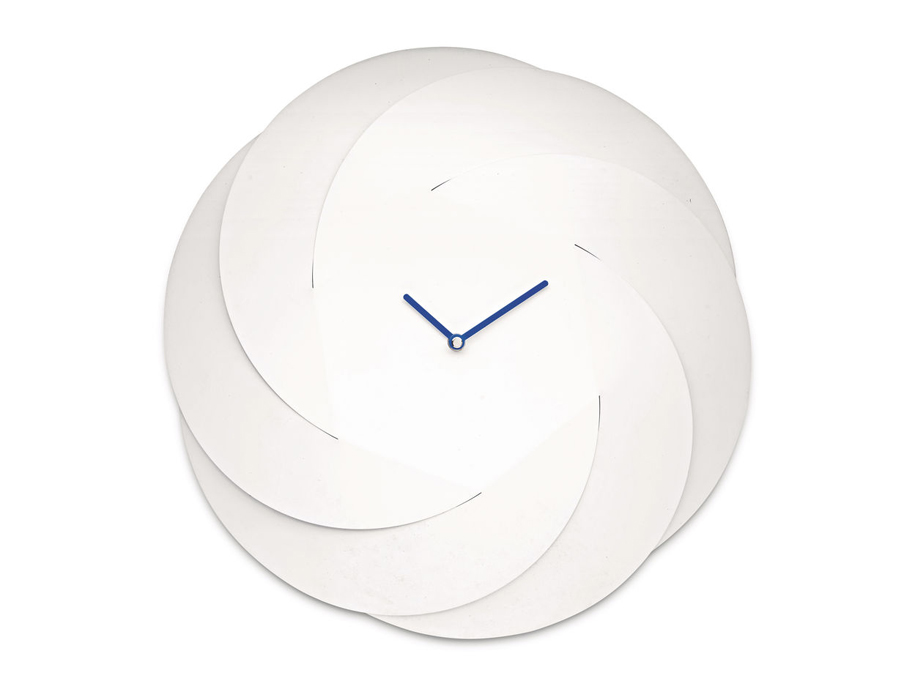 BLACKWOOD: Can you tell me more about that crossover between art and design?

ALICE: I’ve always been more of a believer in creativity as a whole. Whether that translates to music, or design, or even science. Creativity can be applied in so many different ways.

BLACKWOOD: So there are really no rules, then. Is this openness to creativity part of what speaks to you and resonates within the Alessi brand? Is it quite a natural process to work with Alessi?

ALICE: I think when you’re creative, one of the most important things is that you want to work with people you relate to and feel simpatico with philosophically. And for whatever reason, I do feel simpatico with the Alessi philosophy. I love Italy as well, so I feel very much at home. It’s quite hard to define, but the wide scope that Alessi embraces creatively offers a lot of potential for a creative person because they have a very open and creative platform. Of course, as always, there’s a lot of projects in research and development that may not materialise into production pieces… 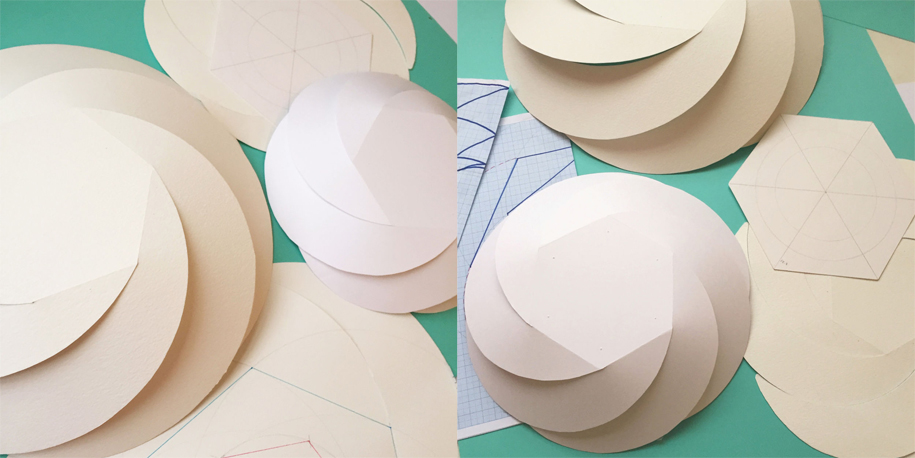 BLACKWOOD: Has that been the case with you?

ALICE: Of course, like any designer, there’s a lot of projects that you work on, and prototype, and they never end up seeing the light of day. I think that the public don’t see that aspect of our industry: they just see the product, and the illusion that it’s quite straightforward. But there’s so many projects that you spend time and money on prototyping… they’re a stepping stone to the next project.

BLACKWOOD: Can you tell me a little bit about your latest work with Alessi?

ALICE: This year at Salone del Mobile, I have two projects representing, it’s been a very busy year and a half! I have the ellipse collection, which is a series of ten multi-use containers that I created using stainless steel. The concept for that was a multi-purpose object that could be used in the kitchen and in the studio. The way of the world is that we’re living in much smaller spaces, so we need objects that people can use in lots of different settings. In my paintings, I’m really interested in geometry and mathematics, and so for the Ellipse, I was already experimenting with cutting and folding, and rolling, and then this collection evolved and got the go-ahead from Alessi. The Clock project that we’re also launching this week was a brief given out by Alberto to several Alessi designers, so I did the Dotty clock and the Infinity clock. 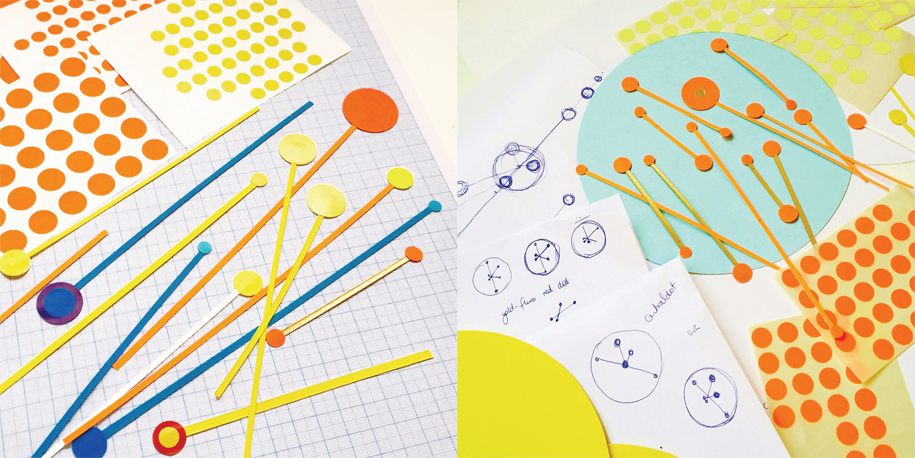 BLACKWOOD: Talk to me a little bit about materiality – it’s so interesting that you work across so many different mediums!

ALICE: As a painter, I have a strong love of colour, and I love the immediacy of photography. Just simple paper, card, or colour can inspire a project, and most of my models are all made in paper. I haven’t really embraced 3D modelling or the computer. Obviously, I use the computer, but my creative process is very ‘hands on’, and when I look at the creation of the Dotty clock, it was all through making paper and working with little sticky dots from the stationery shop. It’s important to look at the creative potential of simple things, starting with basic materials like coloured card, and then just seeing what you can create with those simple materials. 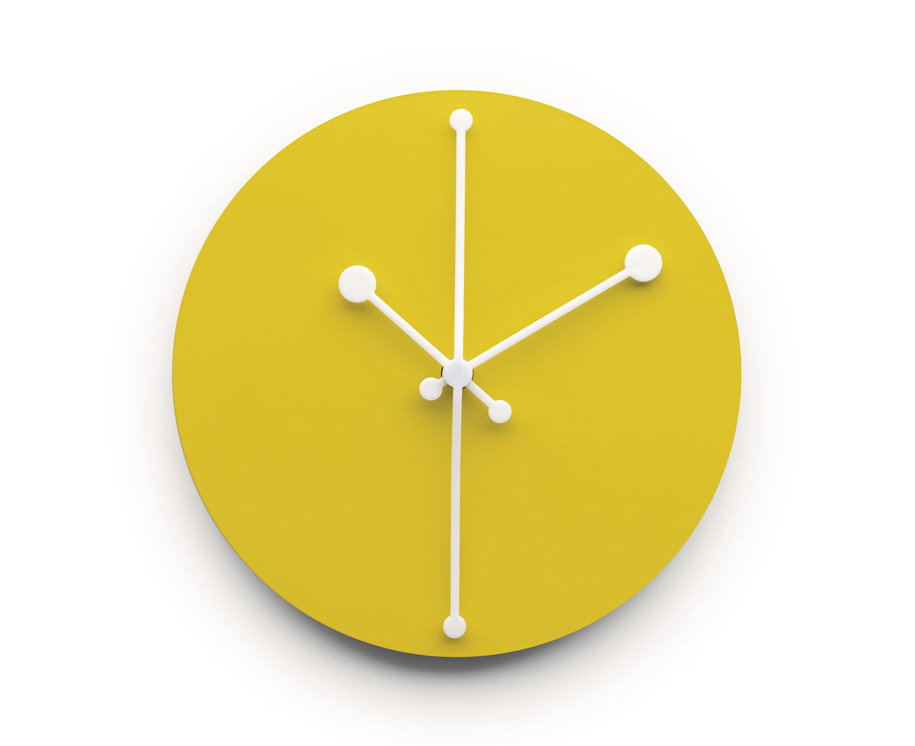 BLACKWOOD: When you design for Alessi, what are you thinking about?

ALICE: For me, I think it’s just a lot of my interests and passion that translates into the work. I don’t think about designing for Alessi; I think about designing a project. My intention is always about trying to create a beautiful object. The concept of beauty… well, everyone has a different concept of beauty. But for an artist or a designer, if something doesn’t feel right in your core… how can you sell a product if you can’t believe in a product, or if you don’t like it, or if you don’t want to live with it. I always try to experiment with shape and form and material. I try to come up with something beautiful and appealing. I don’t often think in terms of creating something functional. I think more sculptural – I think in terms of aesthetics.

Abi Alice’s work is showing at Alessi’s Milan Flagship Store, via Manzoni 14-16 for the duration of Milan Design Week

Fun and fabulous: The INDE.Awards Gala in pictures 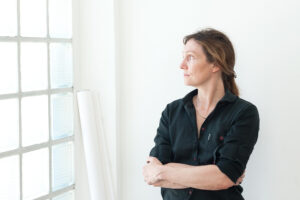 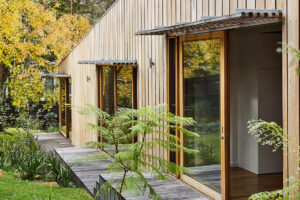