Coogee gets a Lush Rooftop Bar 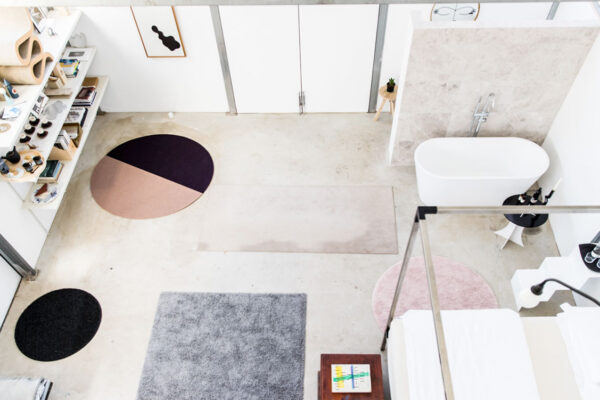 In a first for an Australian art gallery, the National Gallery of Victoria will explore Australia’s vibrant legacy of car design in a major exhibition opening on 6 March 2015 titled Shifting Gear: Design, Innovation and the Australian Car.

Shifting Gear will display 23 of Australia’s most iconic vehicles, including muscle cars, racing cars, performance vehicles and concept cars, alongside ephemera and memorabilia, to uncover and celebrate the most compelling moments in the history of Australian automotive design.

Australian innovations such as the great Aussie ute and the Tarrant Roadster, the first petrol car produced for sale in Australia, will demonstrate the remarkable design talents of this country. The exhibition will also look to the future of the Australian automobile industry as it shifts from manufacturing to being a global contributor through specialist design knowledge.

Tony Ellwood, Director, NGV, said, ‘Shifting Gear will be the first major exhibition of Australian car design and is exclusive to the NGV. As part of the NGV’s commitment to showcasing design, this exhibition will uncover how the modern automobile is far more than simply a means of transport; it is a sophisticated design object that reflects contemporary aesthetics and social values.’

Minister for Creative Industries Martin Foley MP stated, ‘Shifting Gear is an exciting showcase of the work and achievements of our creative industries – our designers and innovators – over more than a century. It celebrates the creativity and ingenuity of Australian car design, demonstrates Victoria’s strengths in this field, and tells the stories of the vehicles that have changed our lives.’

Shifting Gear: Design, Innovation and the Australian Car will be on display at The Ian Potter Centre: NGV Australia at Federation Square from 6 March 2015 to 12 July 2015. Open 10am-5pm, closed Mondays.

Tickets on sale now from ngv.vic.gov.au