The Intuitive Practice Of Studiopepe

The Intuitive Practice Of Studiopepe 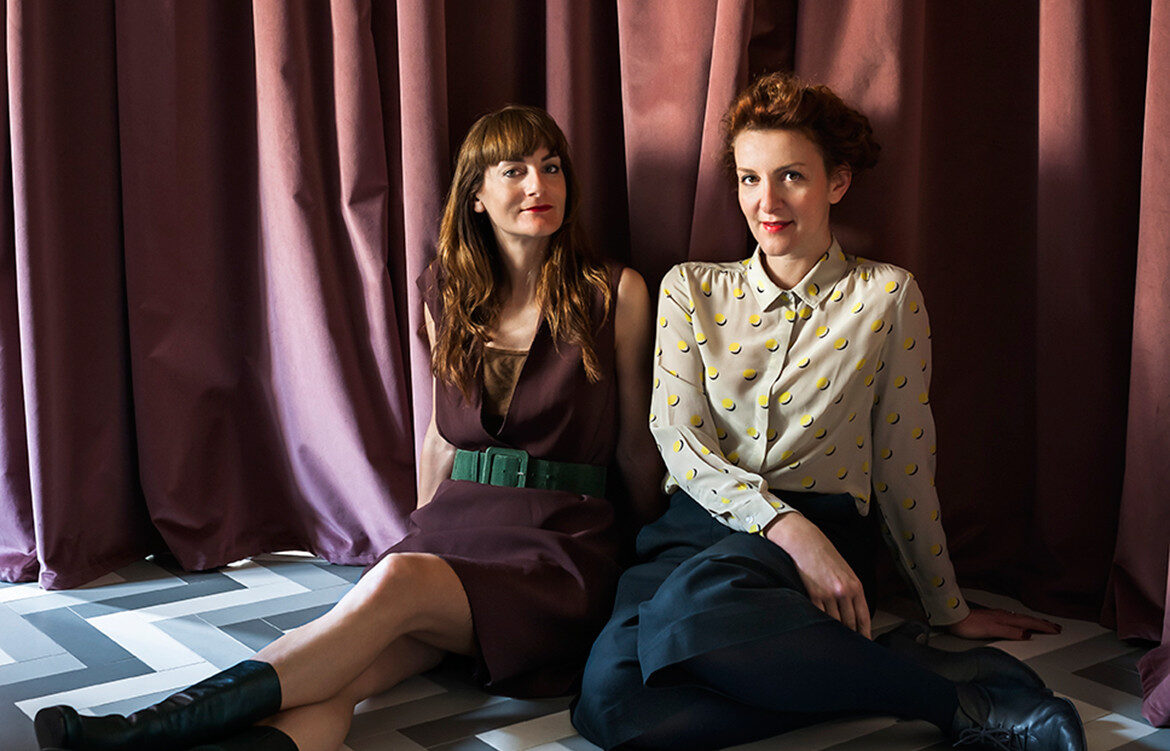 For Studiopepe, design is not about aesthetics or beauty. It is a moral attitude, supposed to evoke an emotion; otherwise it’s destined to pass away in a very short time.

It’s no exaggeration to say the world’s biggest design fair attracts crowds like none other and while the content is invariably good, the cues can be less than well-received. In 2018 the co-founders of design agency Studiopepe, Arianna Lelli Mami and Chiara Di Pinto, presented Club Unseen, a secret dance club in retaliation against the hectic crowds, queues and utter chaos of Fuori Salone. The design intent was to represent the quiet that gives space to creativity.

In 2019, the pair worked with brands like Areti, Ceramica Bardelli and Tacchini on an installation/exhibition space entitled Les Arcanistes: The Future is Un/Written. Housed in a large industrial space formally used in the 1900s for manufacturing gold, the manifesto project was an investigation into the interplay between matter and divination. The name derives from the arcanists, the first chemists, and plays on the secrecy of the formulas they kept to create gold, porcelain and glass. 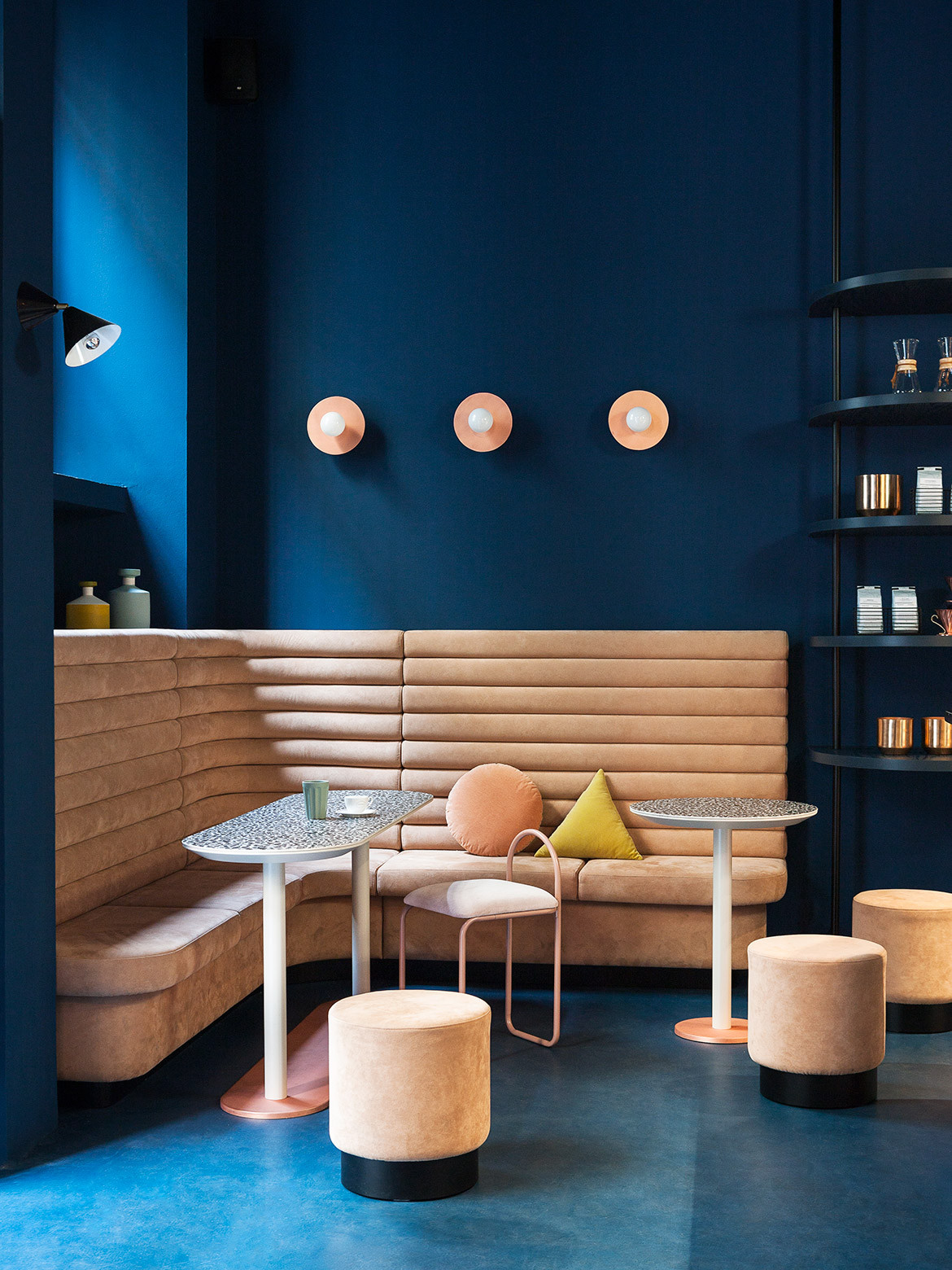 But it also references the Arcanas, the 21 Tarot cards representing collective unconscious. “Though the future is unwritten, the answers already lie within us,” reads the studio’s design statement. The multidisciplinary design studio works across installation art, interior design, product design and creative consultancy and this human-centric, experiential approach to design and installation has heavily informed other works in the duo’s portfolio. As such, it is exactly what Studiopepe has become known for since its foundation in 2006.

“We investigate the subjective and objective sensations and experiences linked to colours in order to define the personality of each project,” says Chiara. It’s this approach that leads them to their ultimate vision and ensures each project has a unique identity. In 2018 Studiopepe completed an interior design project for Cafezal, a local speciality coffee shop in Milan. This project exemplifies the studio’s partiality for playing with geometry and colour. 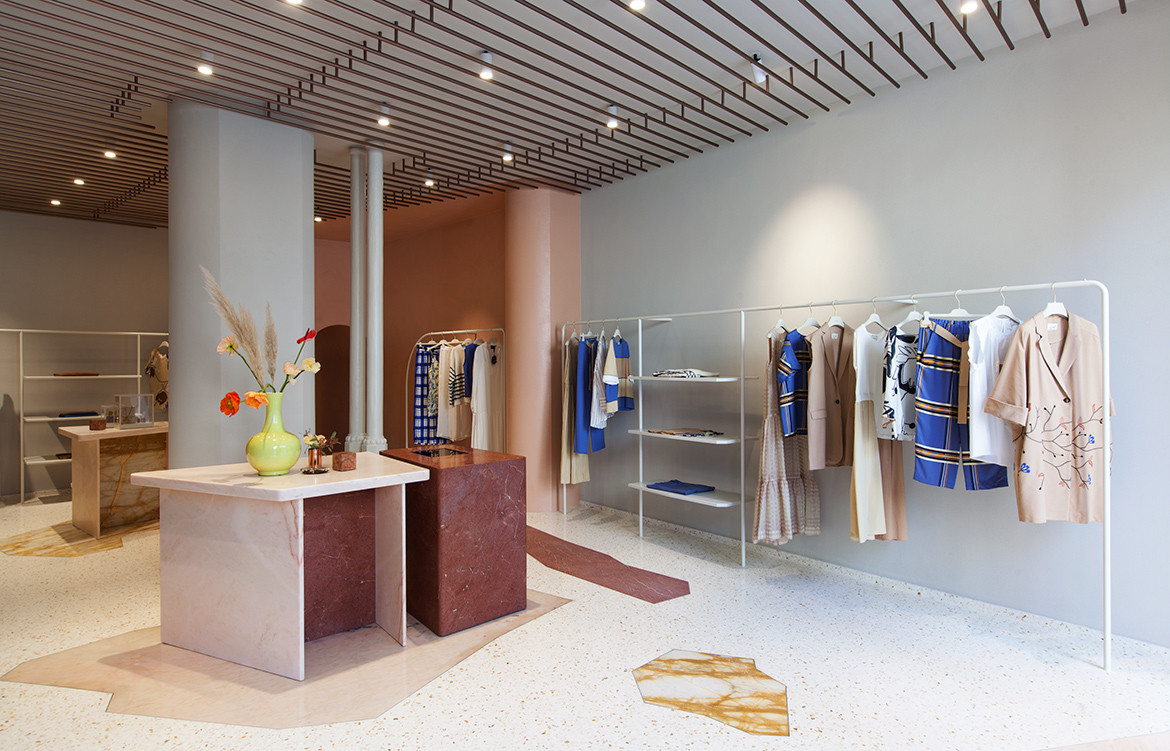 “We like working with classic shapes and creating variations on archetypes using materials and colours to reinterpret a project or piece rather than [inventing] unusual forms,” says Chiara. “The result of this is a very simple, yet very refined design that could be from the Art Deco era or the 80s, but still looks contemporary.” Arianna is quick to point out, though, that although she and Chiara love to work with eclecticism and be brave with design, they’re never designing for design’s sake: “Aesthetic and beauty is not something that is only relayed with shapes. It’s a moral attitude, it’s supposed to create an emotion; otherwise it’s destined to pass away in a very short time.” 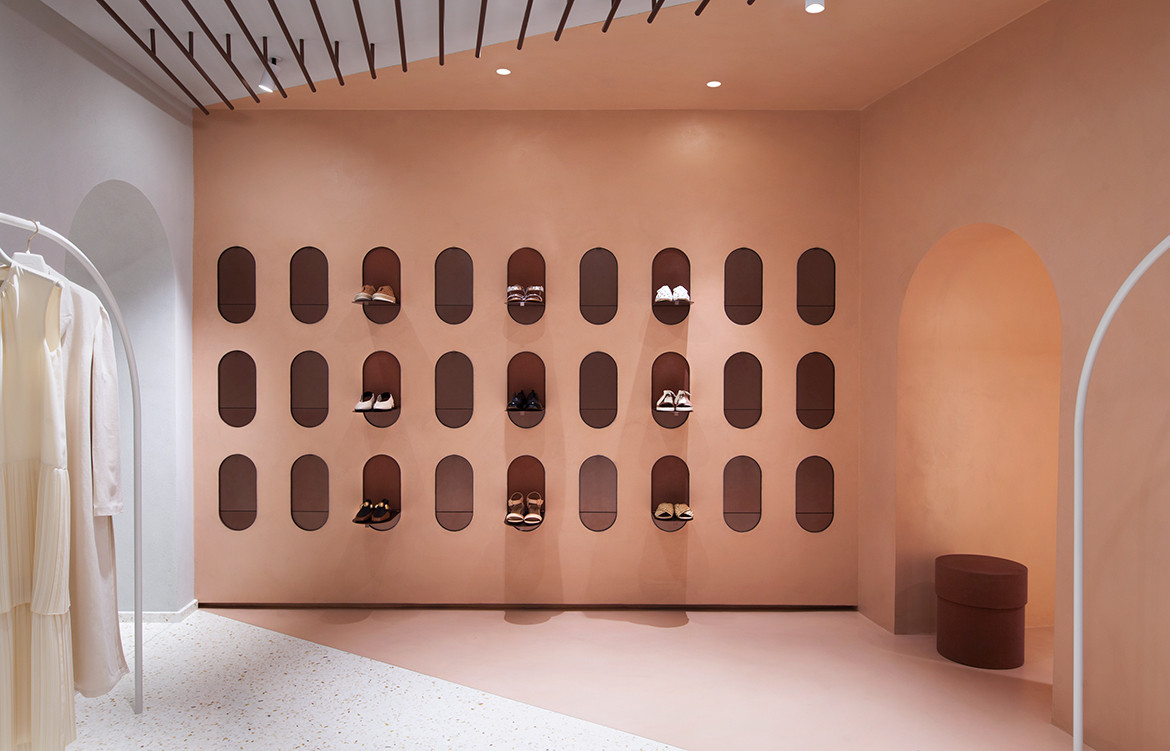 It’s clear the duo is acutely aware of the changing nature and expectations of hospitality and retail spaces. Now that we know and understand the profound effects that architecture, design and interiors can have on consumers, the bar is set higher than ever before. “Hospitality is becoming more and more personal,” says Chiara. Studiopepe assesses not only the black and white requirements of a brief, but also external influences like environment, location, culture, history, target audience and brand DNA. By working with these factors rather than against them, the studio can craft experiences that incite emotion.

“We always try to amaze you,” says Arianna, by way of final comment. And they do, but what I find truly amazing, is that sometimes this may be in the colour and boldness of a space they’ve created, other times in presenting something unexpected yet sincerely aligned to a brand. And yet sometimes it’s simply in Arianna and Chiara’s thought processes – a dynamic that indelibly marks the design of a space. 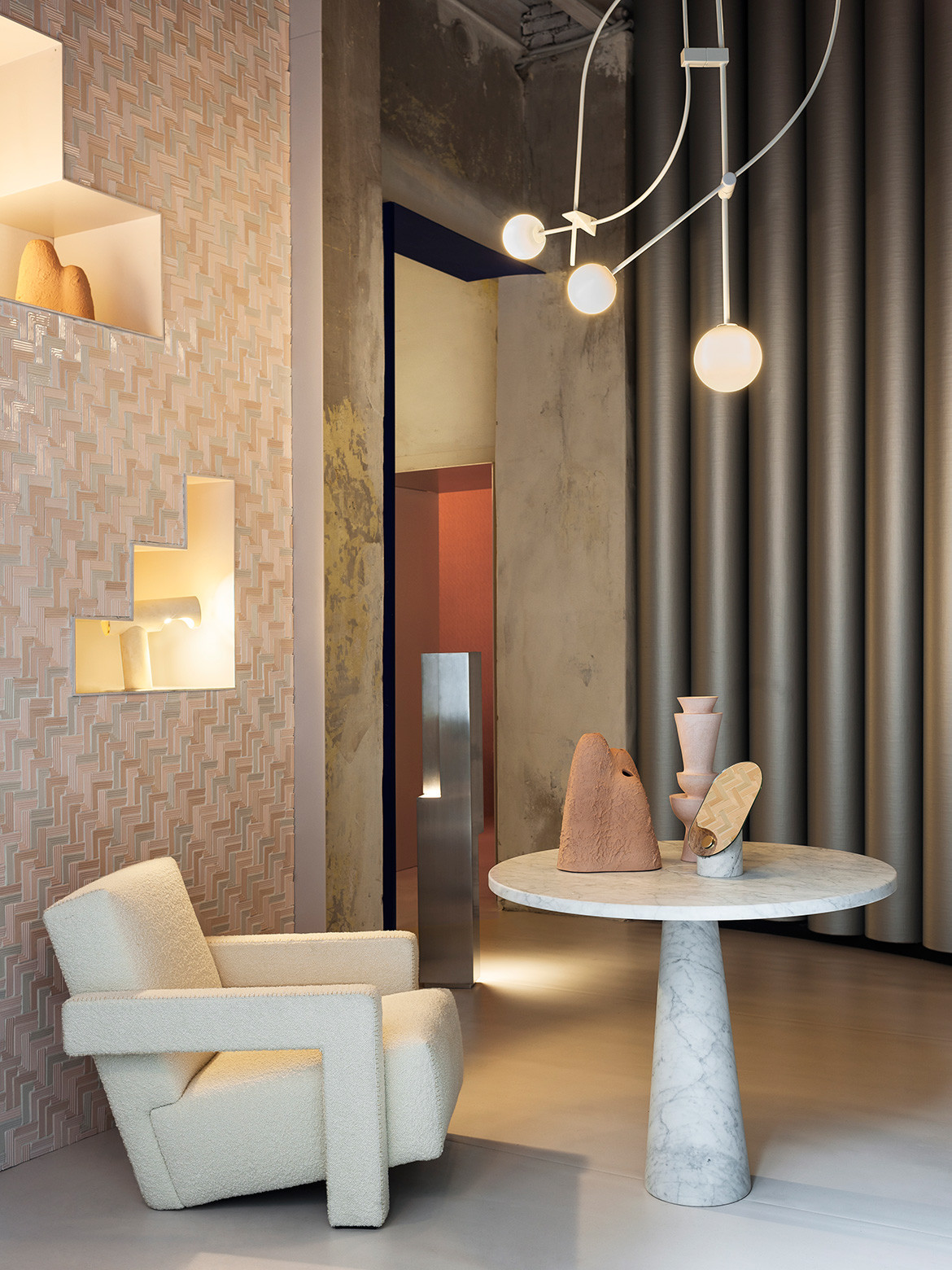 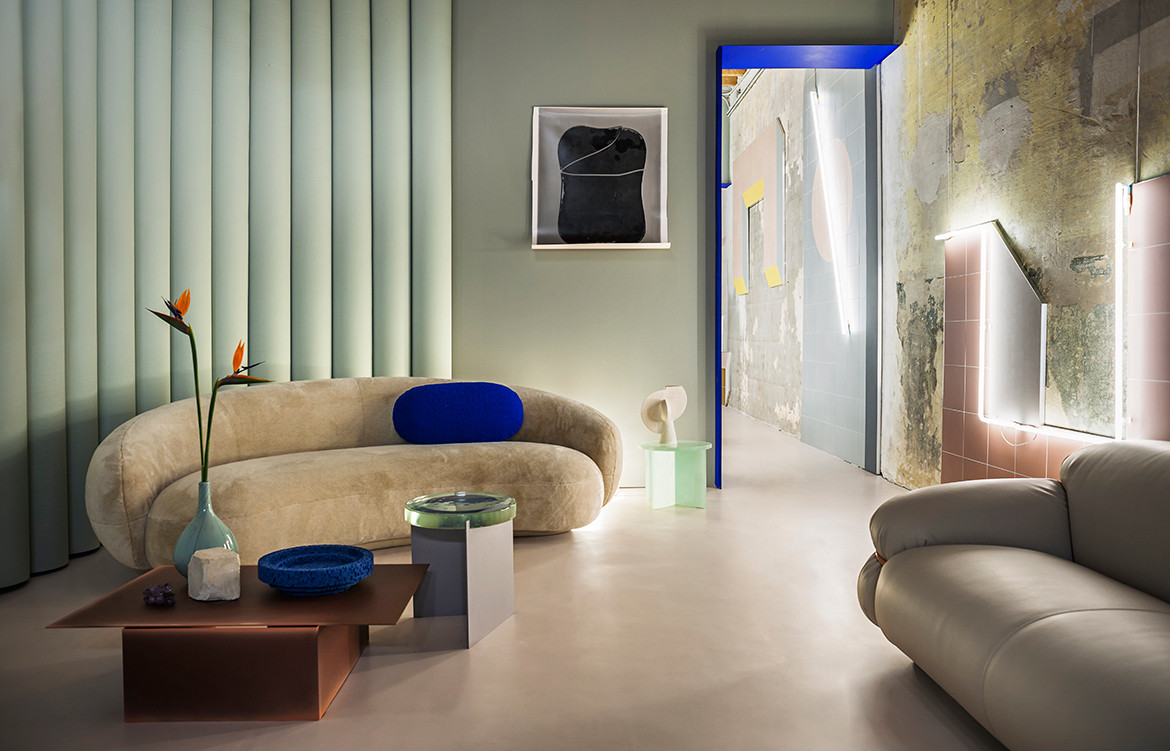 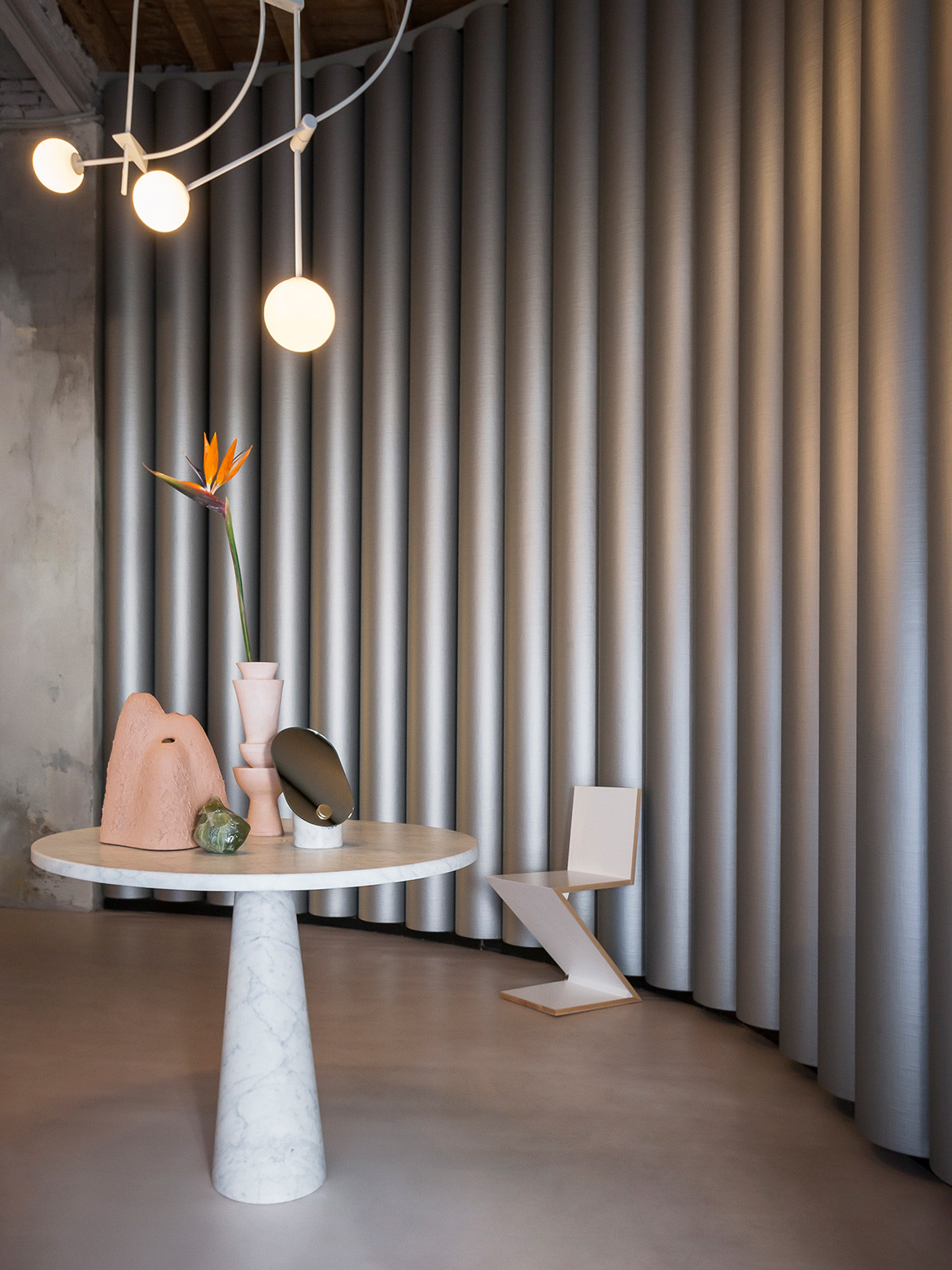 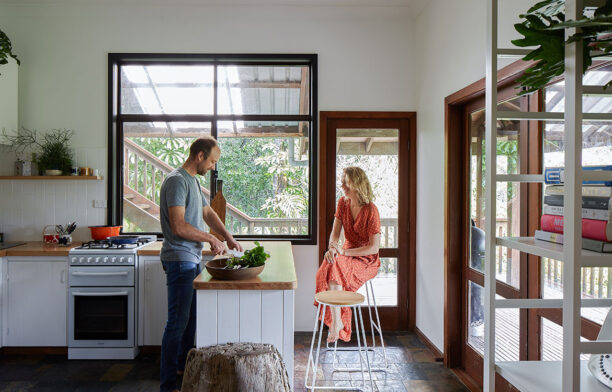 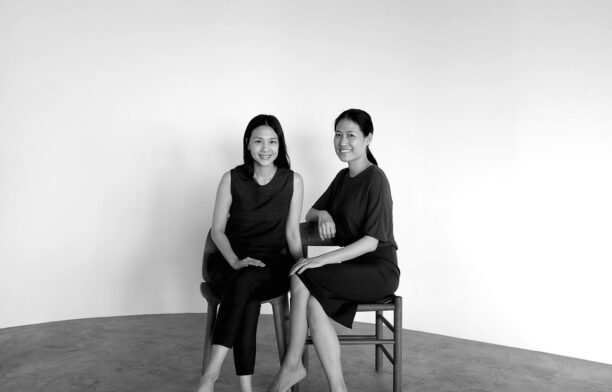 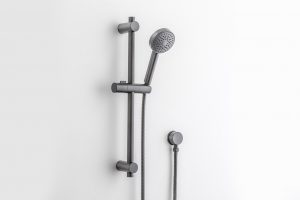 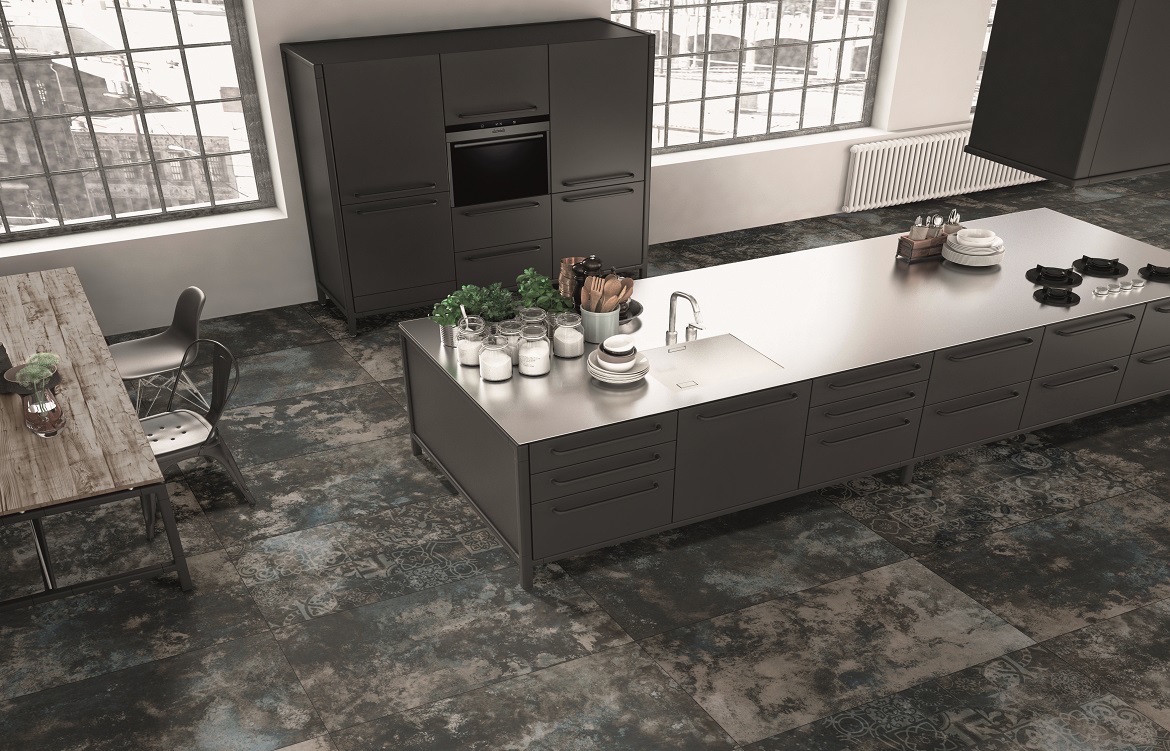 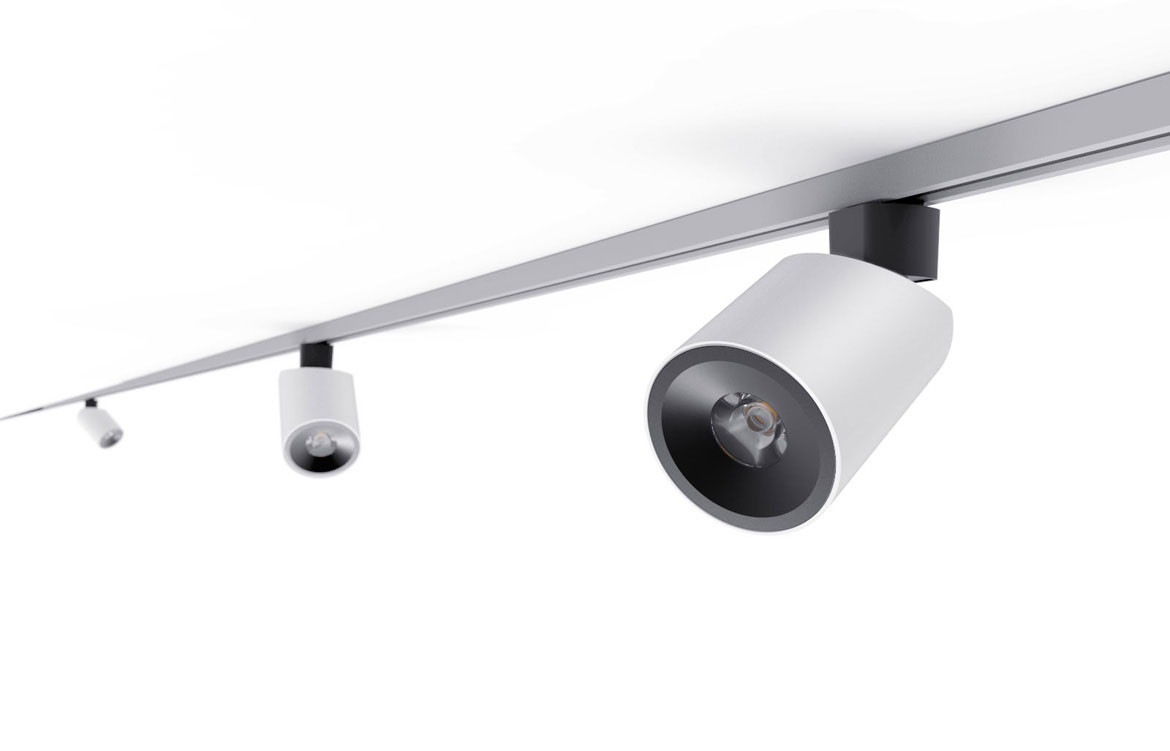