Dialling In With Seear-Budd Ro.. 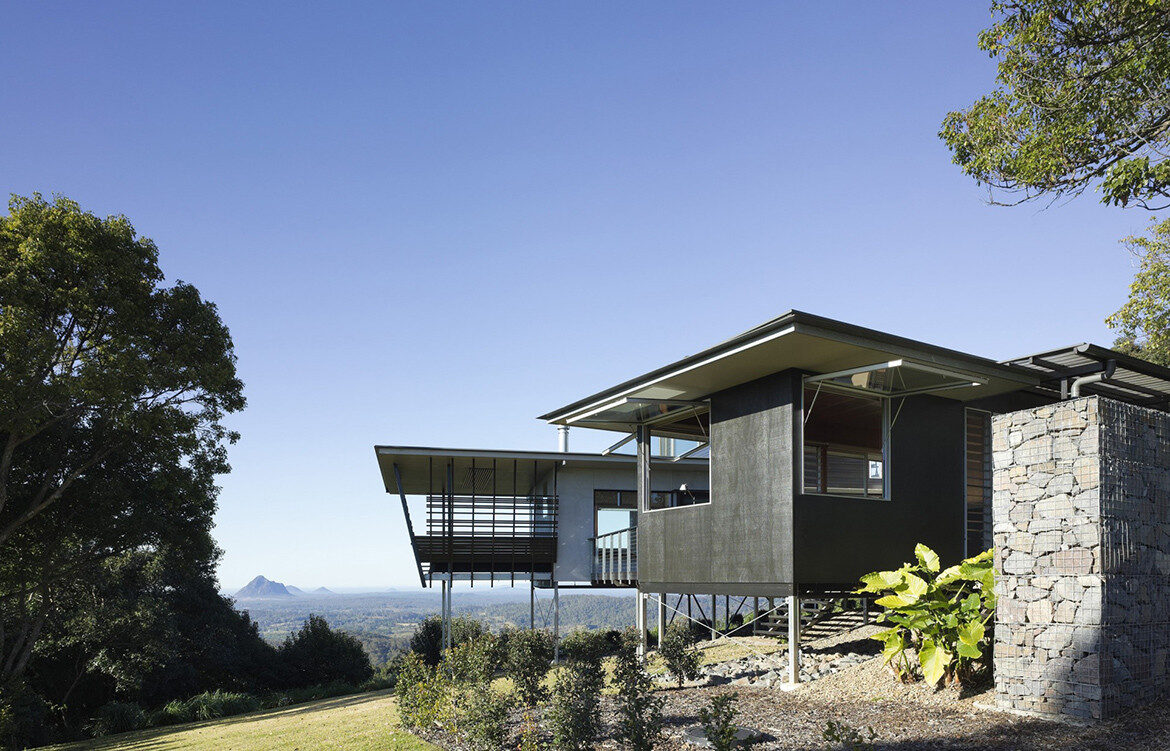 The Sunshine Coast Design book suggests four core values in architecture and developments to create responsive design and uphold a placemaking approach on the Sunshine Coast.

Sadly, when it comes to quality residential, commercial and institutional design, local government in Australia is too often reactive rather than visionary. When it is proactive it is frequently petty and obstructive. What is lacking is an over-arching vision of what a particular local government jurisdiction could be, a set of principles to refer to (rather than shallow motherhood statements) and, as a consequence, a failure of political will.

By way of example, I live in the Hornsby Shire on Sydney’s bushy upper north shore. Along the railway line in areas such as Asquith and Mount Kuringai there has been turbo-charged development of medium-density apartment buildings that has led to community angst about ‘over-development’ and ‘over-densification’. But the real issue is indiscriminate development that disregards the existing natural and built character of the areas along with any vision of what these areas could be.

The development (involving what seem to be identical, cookie-cutter apartment blocks) has been ad hoc with developers cherry-picking individual plots (presumably with inducements) until they acquire a critical mass for consolidated multi-residential development – while, in the process, much of the character of the area is lost in disregard for the architectural quality of the demolished houses. From my observation even mandated council requirements such as breezeways, setbacks, distance between buildings and green space are either given token acknowledgement or ignored altogether. Needless to say, there is no sense of a community of buildings, no sense of connection, no sense of creating a built environment which is from and of its place.

The Sunshine Coast has its share of bland cookie-cutter buildings, but in the tradition of the local heroes it can also boast some outstanding architecture and urban design. 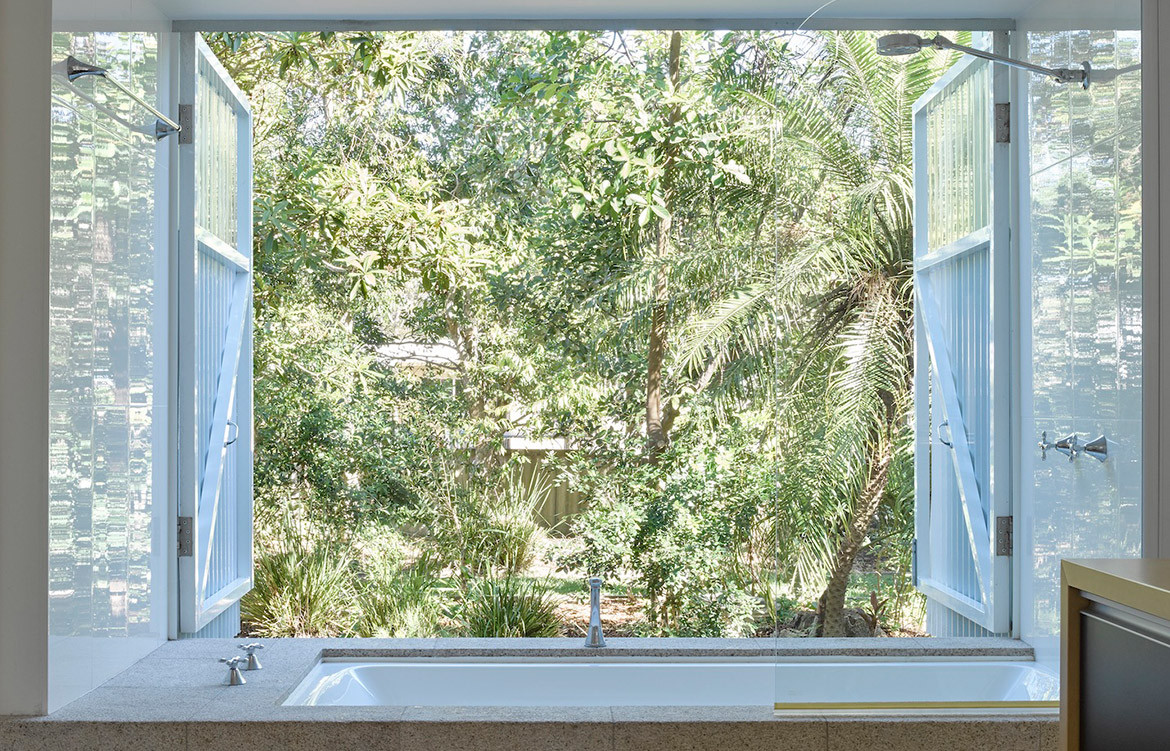 Unfortunately, Australia is quite good at soiling its own nest. There has, however, been growing awareness of what is now commonly referred to as placemaking. State governments and the major metropolitan councils have led the way in driving quality design outcomes in the quest for more liveable cities. But tour the coastline and the odds are you will see wondrous ocean scenery blighted by gormless, provisional development.

In 2001, architectural writer and editor, Peter Hyatt, published Local Heroes: Architects of the Sunshine Coast. Basically a study of architects Gabriel Poole, John Mainwaring and Lindsay and Kerry Clare, the book celebrated the work of these architects as placemakers. Their work was designed to be thoroughly appropriate to Queensland’s sub-tropical Sunshine Coast – its climate, landscape and cultural identity. But it was also an architecture of its own time. Hence, these ‘local heroes’ advocated a marriage of modernist principles with local character. This is often referred to as ‘critical regionalism’, which is not about pastiche and scenographic gestures, but about a process that results in buildings or public spaces that are fit for purpose and fit for place.

This book is not advocating any particular style of architecture, simply setting out building blocks for a process that will result in appropriate design and an enriched built environment. 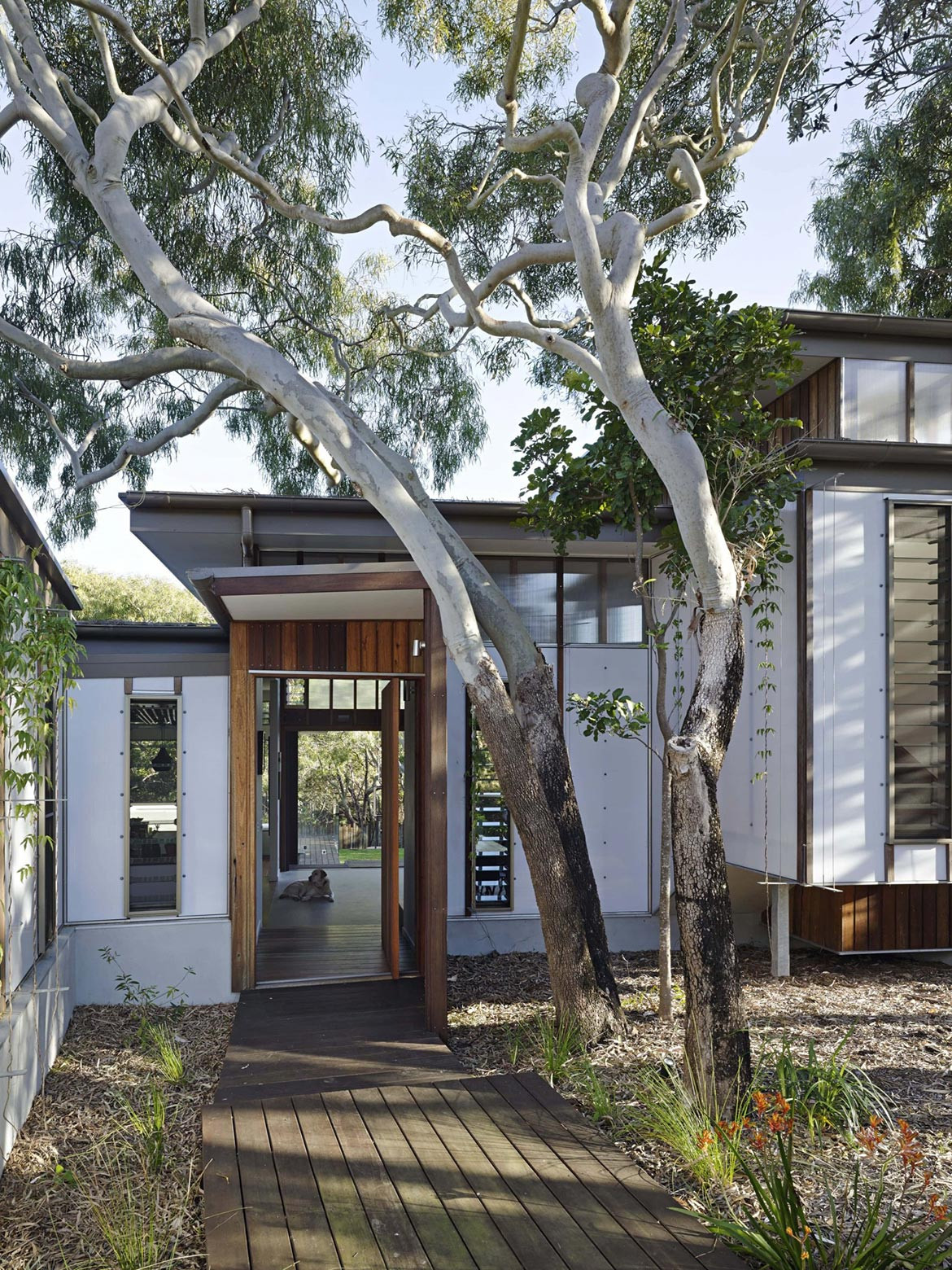 Which leads me to Sunshine Coast Council’s beautiful and visionary new book, which they call the Yellow Book. In a coffee table format, it is superbly illustrated which almost belies its basic purpose – namely, to set out a bottom-up, inside-out placemaking agenda for the Sunshine Coast based on four values and ten design principles. The Sunshine Coast has its share of bland cookie-cutter buildings, but in the tradition of the local heroes it can also boast some outstanding architecture and urban design and the book illustrates many examples of this as part of the its purpose to inspire, guide and support a quality design culture.

The book is aimed at everyone – the community as a whole, but also government agencies, developers, design professionals, planners, engineers, builders and real estate agents. Its focus is on responsive design, on a placemaking approach. And its four core values are:

The book itself is the result of wide consultation. There is no author byline; this is a team effort. Not surprisingly, there is a strong sustainability aspect to the vision, but it is, as one can see from the four values, a holistic sustainability encompassing environmental, social and economic sustainability leading to the book’s ten design principles: work with the local climate; create places that respect and incorporate landscape; bring our cultures, art and heritage to life; capture and frame views and create vistas; strengthen and extend a network of green corridors; be inspired by the natural and built environment; create shady streets that put people first; create welcoming places that can be enjoyed by everyone; design places to be resilient and ready for change.

The real issue is indiscriminate development that disregards the existing natural and built character of the areas along with any vision of what these areas could be. 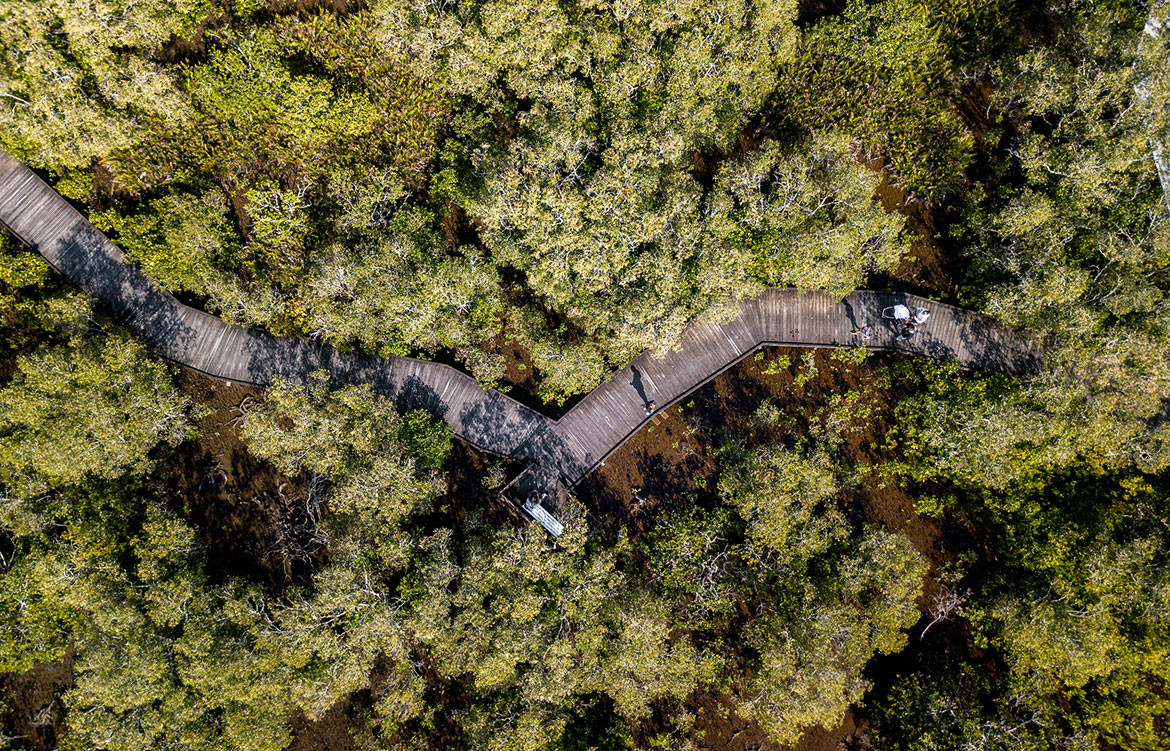 The book points out that it is not advocating any particular style of architecture or landscape design, simply setting out some building blocks for a process which will result in appropriate design and an enriched built environment.

The book then goes on to elaborate on the ten principles with supporting arguments and detailed tips on how to implement each of the principles, accompanied by generous illustrations of existing examples from the Sunshine Coast. A final section offers a further series of well-illustrated examples (housing, landscaping, urban design) with discussion. An index of key terms concludes the book.

This is a handsomely – but simply – designed book, easy to navigate: a coffee table book with a serious purpose. It is not window-dressing, but a statement of intent. It should be an inspiration not just to the people who live on the Sunshine Coast, but to every local government in Australia. 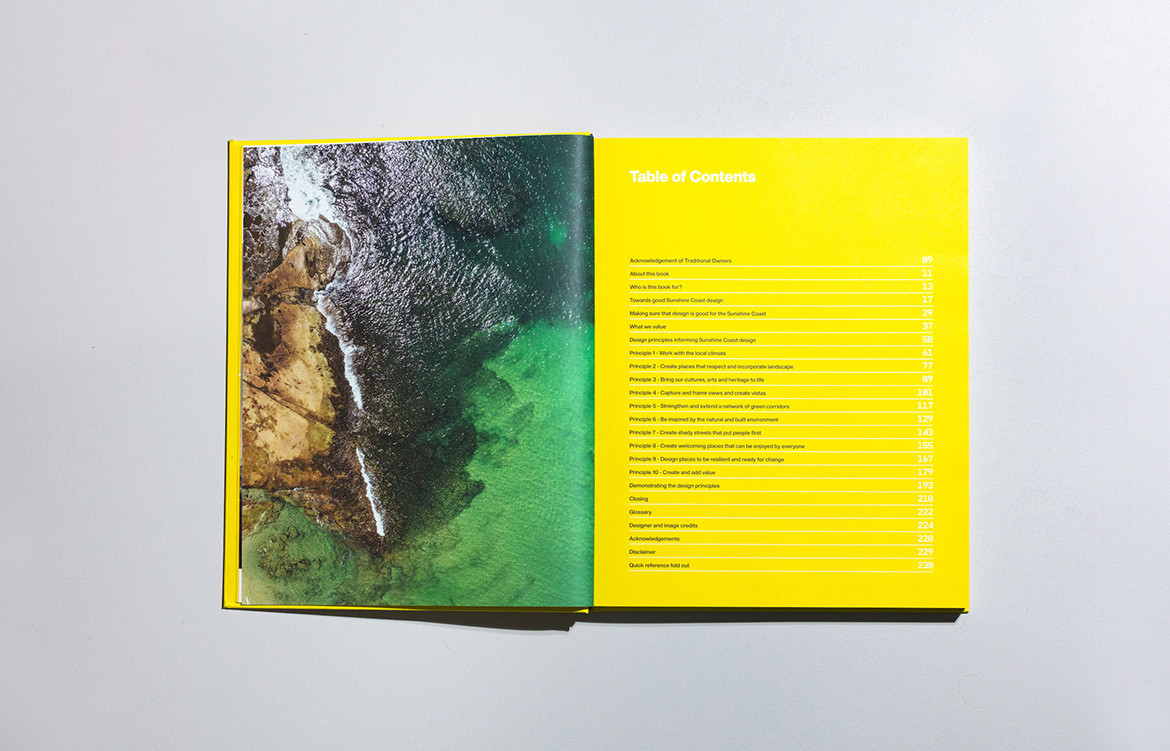 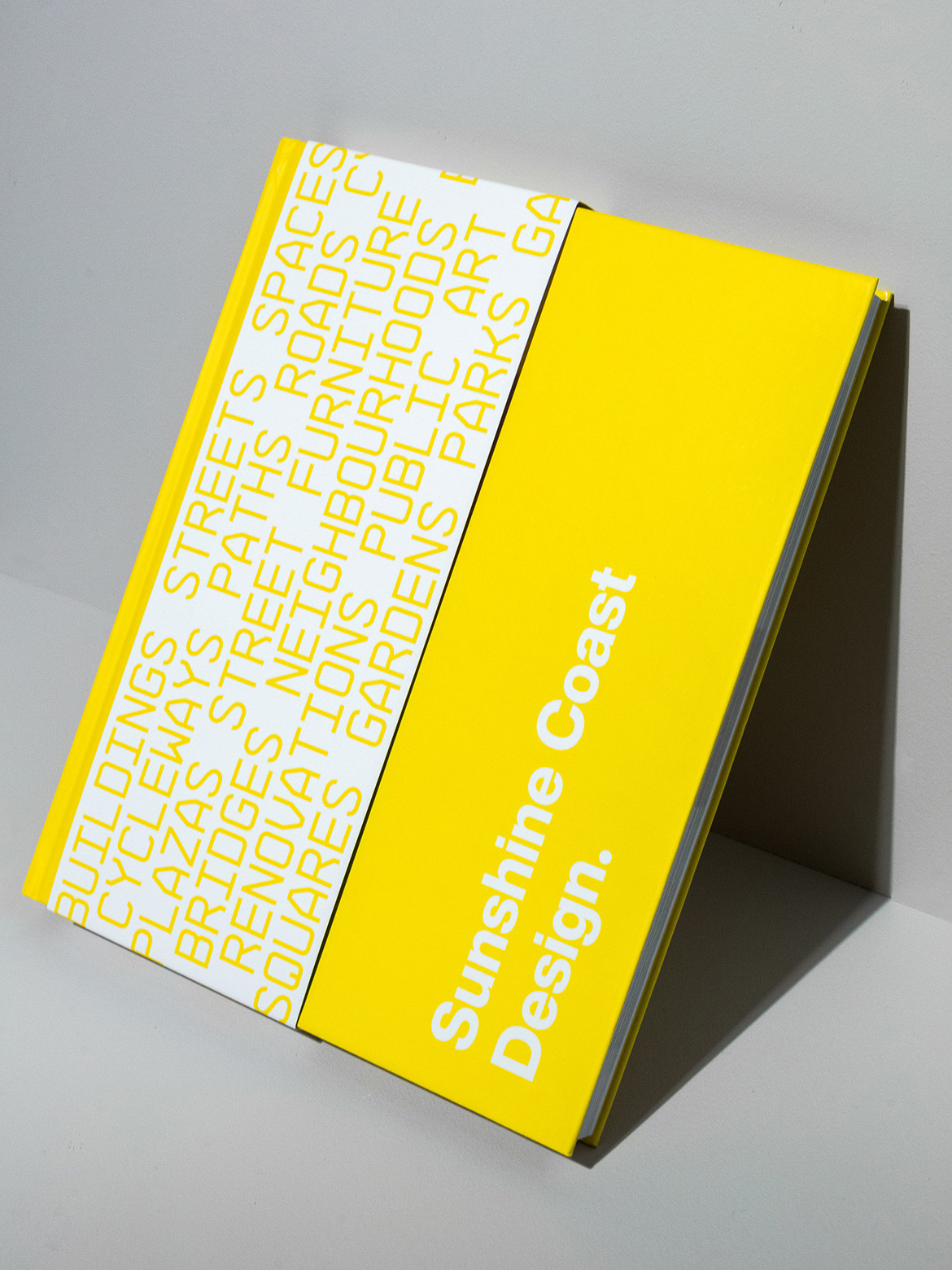 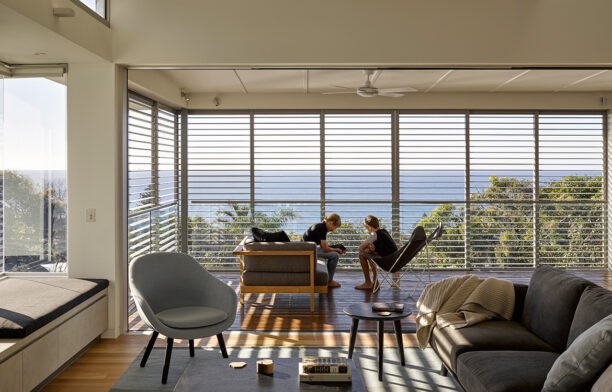 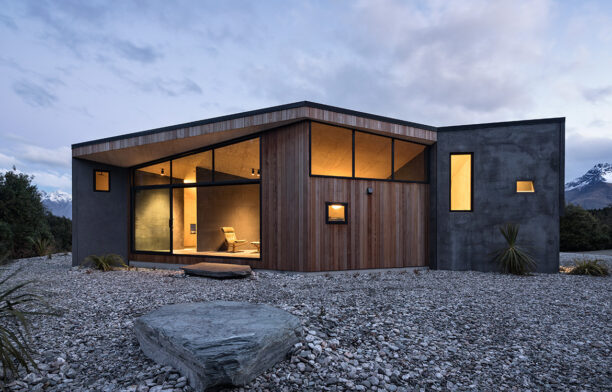 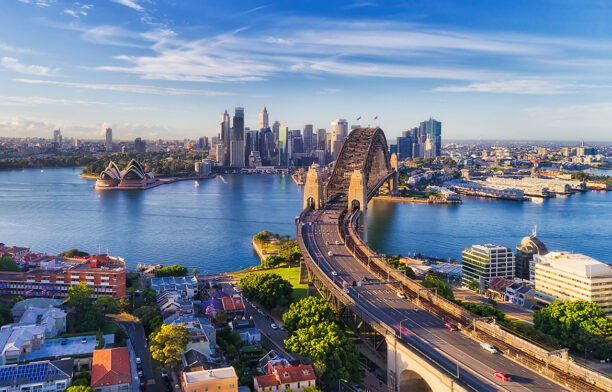 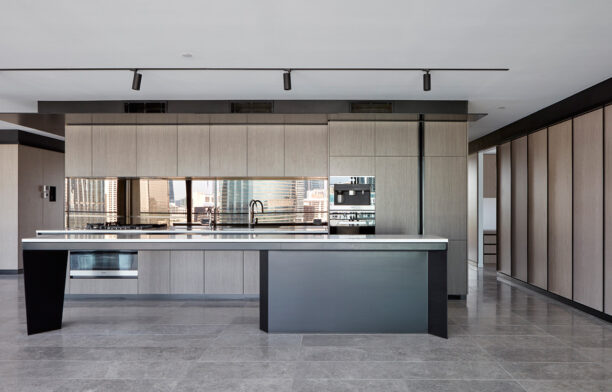 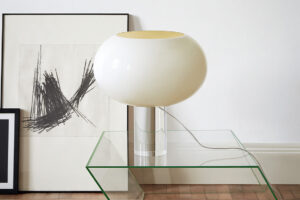 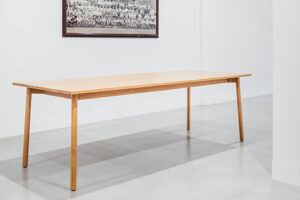