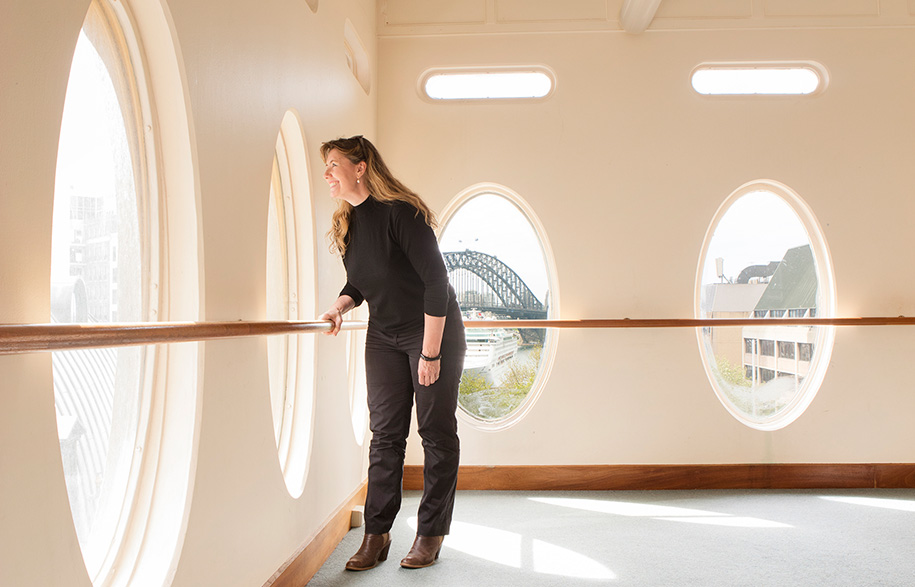 Calling all architecture lovers: on the 5th and 6th of November, Sydney Open is giving you a backstage pass to explore some of the most exclusive and hard-to-find architectural treasures and hidden spaces across Sydney’s CBD.

Celebrating its 12th year, Sydney Open is ready to open the doors to some of the city’s oldest and newest buildings – from the heritage listed HASSELL studio and the Mint, to the new Two International Towers in Barangaroo, With over 70 buildings and spaces across the Sydney CBD, Barangaroo, Walsh Bay, and The Rocks precincts, Sydney Open promises an intimate exploration of some truly unexpected design delights across Sydney. 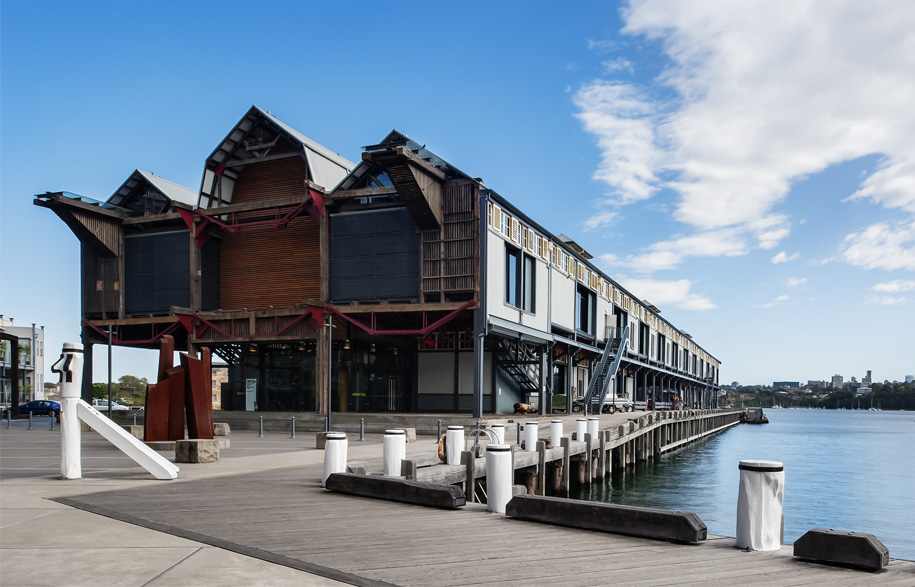 “Since the first Sydney Open event in 1997, over 62,000 people have explored over 400 buildings across the city. Sydney Open reminds visitors what an extraordinarily interesting city Sydney is,” enthuses Mark Goggin, the Executive Director of Sydney Living Museums, “Each year Sydney Open offers a glimpse inside Sydney’s incredible built heritage and insight into how great architecture influences our lives.” 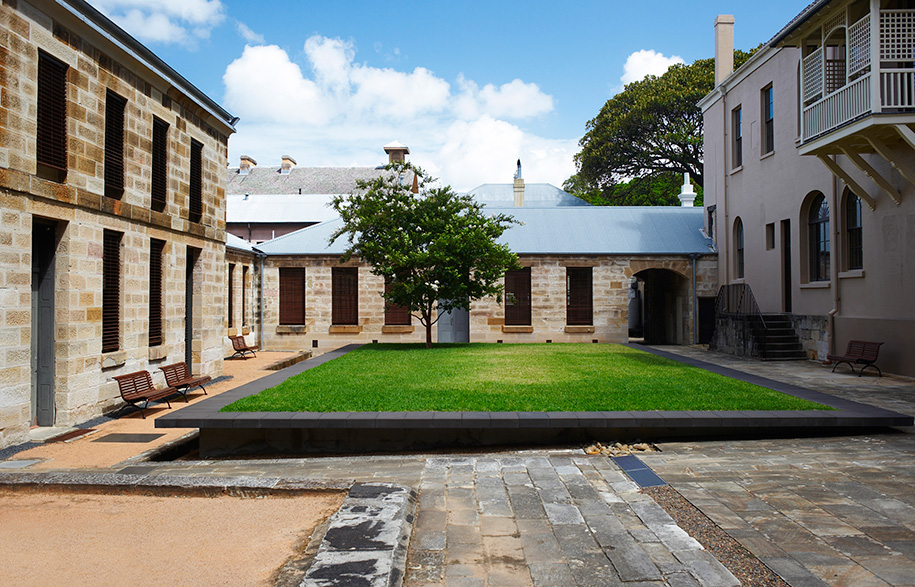 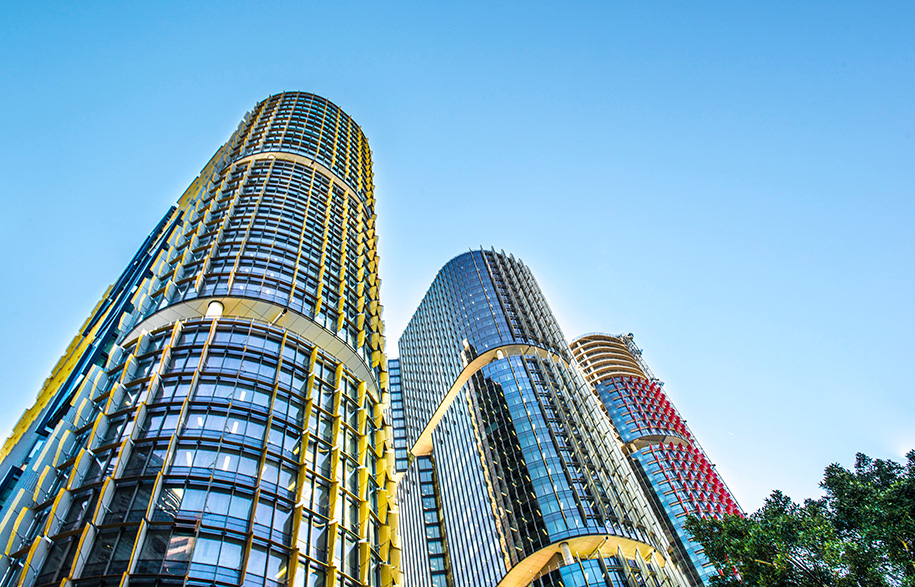 In celebration of the bicentenary of the NSW Government Architect’s Office, Sydney Living Museums has this year added an unprecedented number of public buildings that were created by the Government Architect’s Office, including Francis Greenway’s Hyde Park Barracks to the St. James Church. Excitingly, the St. James Tunnels are exclusively able to be explored by lucky holders of the Sydney Open Golden Ticket, as will the level 43 rooftop of the Two International Towers.

“For anyone curious about their city, this weekend-long celebration of living architecture is not to be missed,” says Goggin, and we are inclined to agree.

To purchase your tickets to Sydney Open, head to slm.is/open. 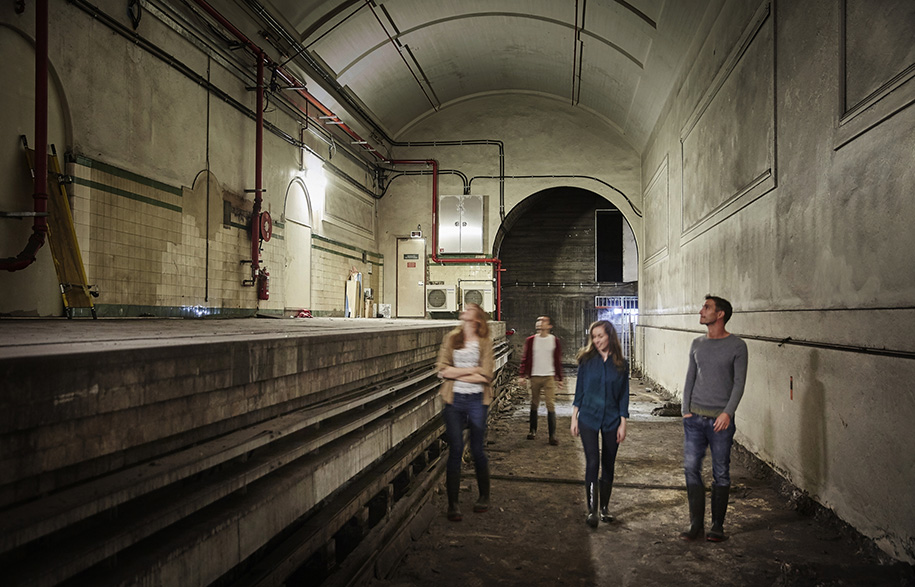 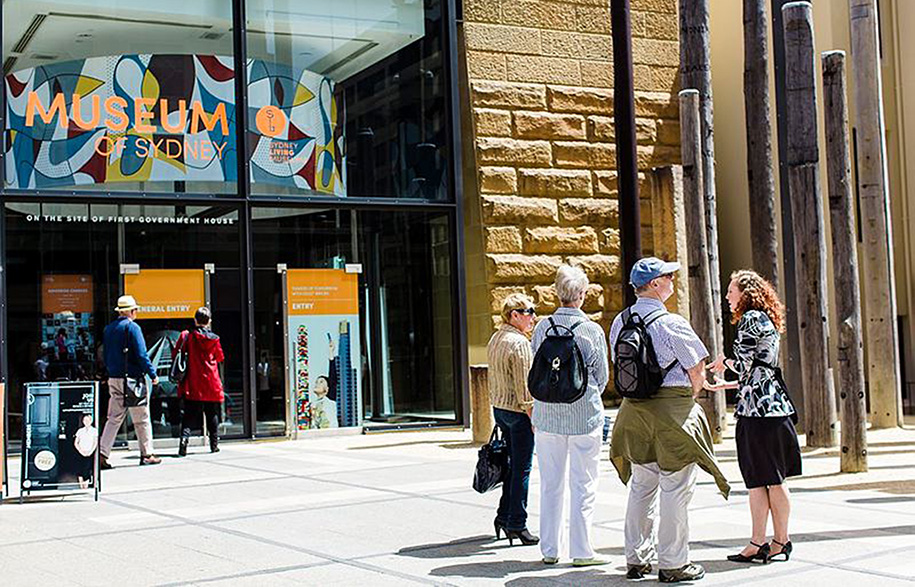 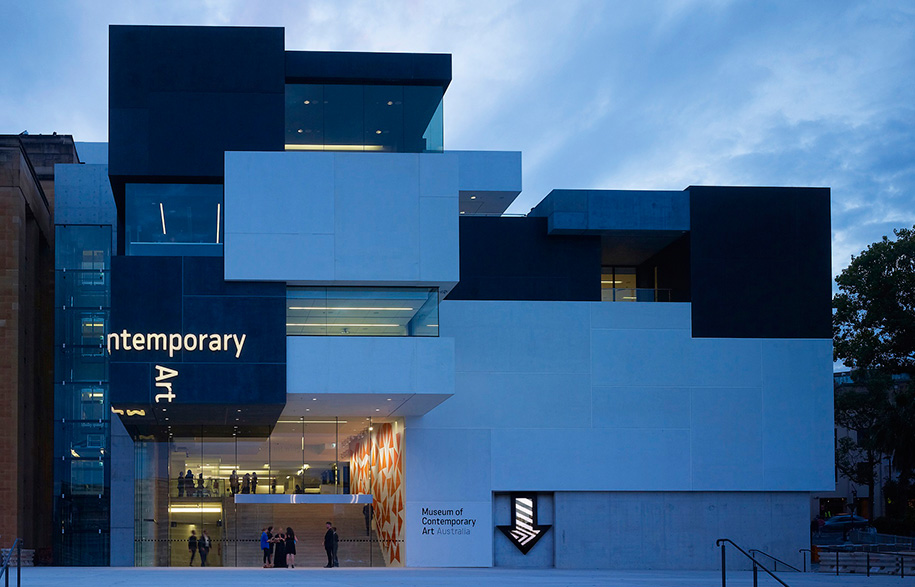 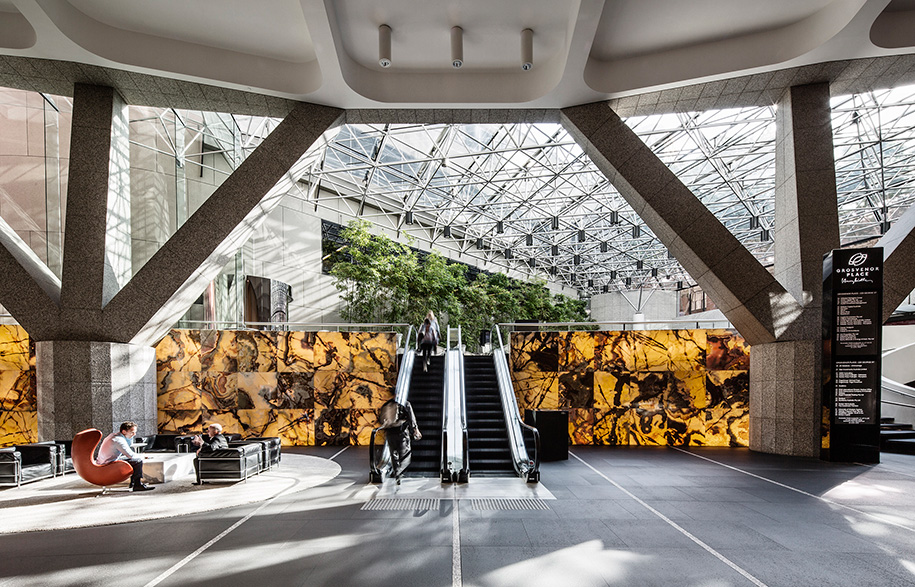 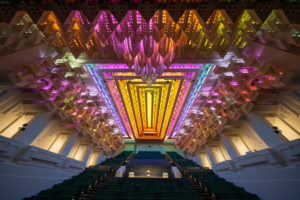 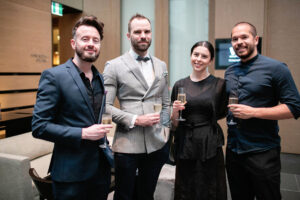 A night of celebration for the INDE.Awards 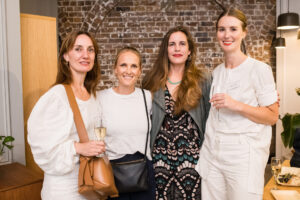 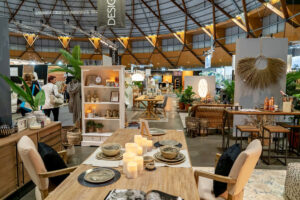 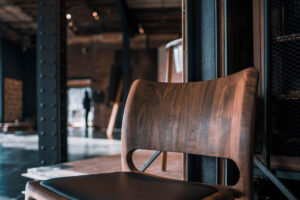