Temple & Webster is launching the Emerging Designer Award: ten homewares and furniture designers from across Australia, shortlisted by a panel of industry experts, are vying for a $5,000 cash prize.

Temple & Webster is a strong supporter of Australian designers, frequently promoting homegrown talent on Temple & Webster and selling the products of a number of local designers in their daily sales events.

Karen McCartney, Temple & Webster’s Editorial Director, commented on the value of the Emerging Designer Award; “It creates the opportunity for emerging designers to showcase their work to industry, peers and the public, while providing the commercial step-up that a leading online homewares destination like Temple & Webster can provide”.

Adam McWhinney, co-founder of Temple & Webster, says, “Since launching Temple & Webster a little over a year ago, our vision included showcasing the work of up and coming talent to a large, appreciative audience. It’s a wonderful thing to see it all coming together so beautifully”. 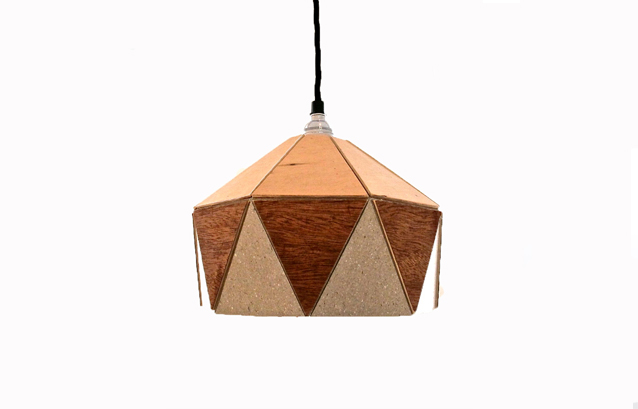 Public voting will decide the final shortlist of three designers. The winner will be determined by Inside Out Editor Claire Bradley, Dinosaur Designs Designer & Co-Founder Louise Olsen, and Temple & Webster Editorial Director Karen McCartney on Australia Day 2013.  The winner will receive a $5,000 cash prize from Temple & Webster and a full page of editorial coverage in Inside Out magazine, as well as other high-profile editorial and promotional coverage throughout the competition to help the Emerging Designer further their career.

Each of the shortlisted designers will be profiled on Temple & Webster & Homelife.com.au over the coming month before public voting opens in January 2013, with four designers profiled so far:

Temple & Webster is thrilled to be supporting local design talent, and anticipates the Emerging Designer Award becoming an annual event. 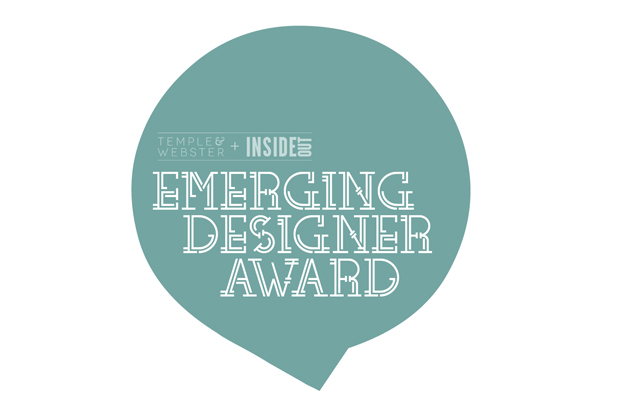