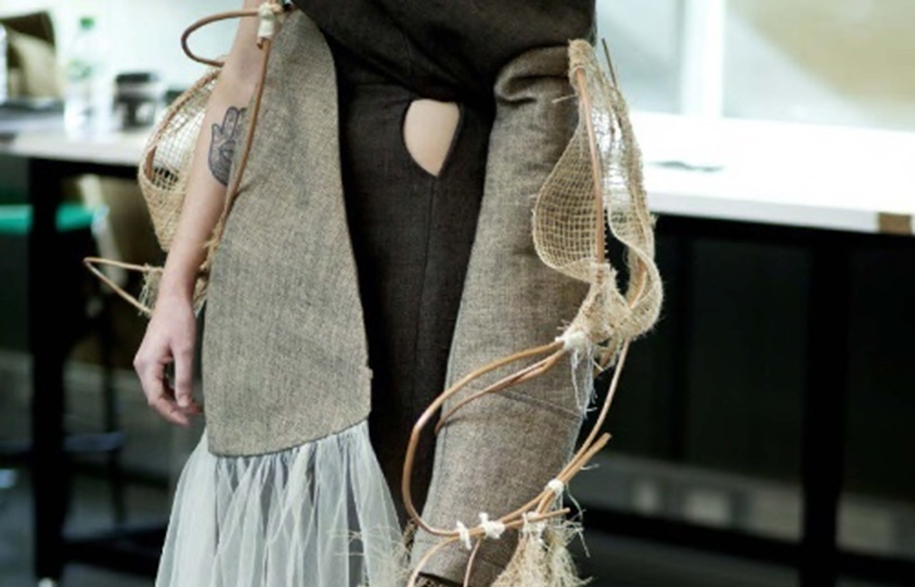 The Trend Union Seminar – forecasting Southern Hemisphere-lead trends in fashion, textiles, colour design and interiors – is on in Sydney this Wednesday (11th) and in Melbourne this Thursday (12th).

For too long the Southern Hemisphere has been trailing in the shadows of our Northern counterparts, gratefully heaping up their lukewarm leftovers across disciplines such as fashion, textiles, colour design and interiors. They’re roughly the words of Li Edelkoort. But things are about to change.

Actually, change is already in motion. David Clark and Philip Fimmano, Art Director at Studio Edelkoort, have joined forces to give us the Trend Union Seminar. Hosted by the former and presented by the later, the seminar has come at a time when we stand to gain the most; “at a time when trends from the Southern Hemisphere are so influential,” says Philip. Instead of following in the footsteps of the Northern Hemisphere, “consider being a season before [them],” adds Li. “Following [their] trends is no longer an option. Now the Southern Hemisphere should adopt its own style and discipline, its own crafts and creations. Emancipation is the way to grow up.”

For David, it’s as much about fostering the next generation of creatives as it is about developing the skillset – and foundation of knowledge – of the current. The industry is a community and growing as whole, building each other up, will see individual success. “Education is so important. Exposing people to ideas that they would not normally encounter. Especially in this part of the world, it’s important to take these opportunities when we can,” he says.

Edelkoort Inc. have worked with fashion clients such as Armani and Zegna and price points from Zara to Prada. In the interior world they work with textile weavers such as Rubelli, furniture makers such as Dedon, and architects such as UN Studio. They’ve collaborated with giants such as Nissan, Coca Cola, Time Warner, Camper, Disney, Estee Lauder, L’Oriel, GAP, Marks and Spencer, Seiko, Rado, Siemens and Whirlpool amongst others.

Trend Union is renowned in both the fashion and interior industries for guiding creatives through the latest developments and trends in colour, textiles, materials, design and strategic thinking. It’ll be a rare and privileged few who get the opportunity to sit these seminars revealing anthropological and sociological perspectives of the future consumer – how they will live and how they will behave.

“New Materialism is a contemporary movement that advocates the vibrancy of matter and that materials have their own energy – something that animists and shamans have believed for centuries. Young designers are certainly participating in this conversation, using machines to serve their purposes, reprogramming antiquated robots to construct their designs, hacking 3D printers to boost their ceramic forms and repurposing old mechanical looms to forge fresh creations. Suddenly the machine is no longer the enemy of making but the handmaid of the designer: enabling, embellishing and advancing production processes. Man and machine finally merge and become one.” Li Edelkoort.

The seminars will take place in Sydney on Wednesday 11 January 2017 and Melbourne 12 January 2017. 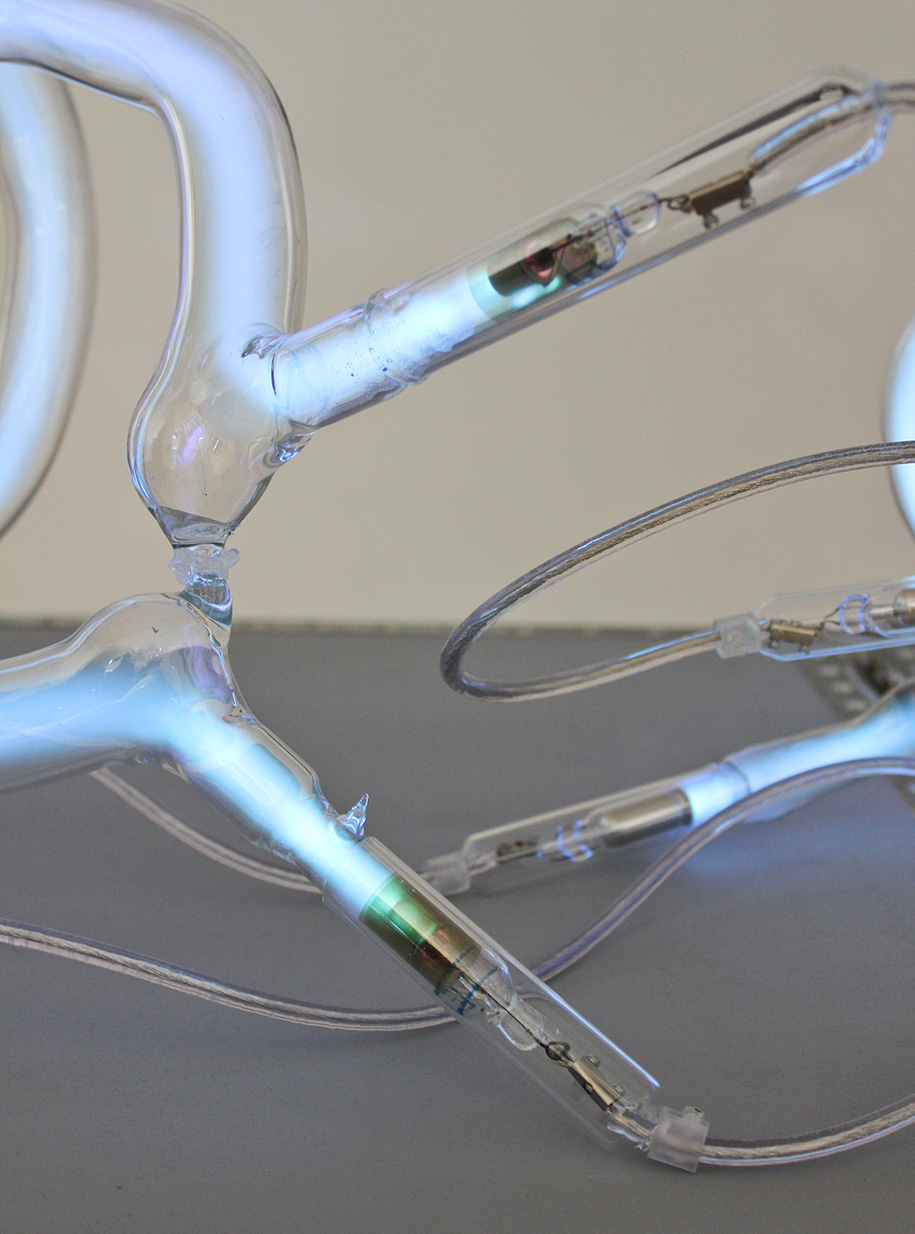 Holly Cunneen was the editor of Habitus and has spent her time in the media writing about architecture, design and our local industry. With a firm view that “design has a shared responsibility to the individual as much as it does the wider community,” her personal and professional trajectory sees her chart the interests, accomplishments, and emerging patterns of behaviour within the architecture and design community.
Tags:
2018 Forecasting David Clark dedon Philip Fimmano siemens-home-appliances Trend Forecasts Trend Union Seminar 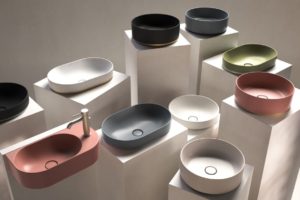 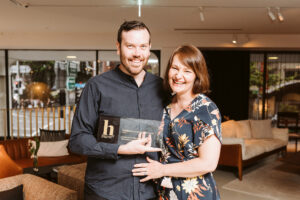 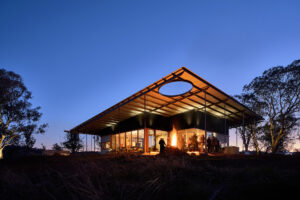 “Robust But Elegant” Wins Habitus House Of The Year 2020