A group exhibition at Sydney’s aMBUSH Gallery explores the abstract and intangible.

In Greek mythology, the god Aether represented the highest plane of heaven and the purest, lightest form of air that only Zeus could breathe. Throughout the development of early philosophical and scientific discourse, the concept of Aether was used metaphorically as an alternative and preferable explanation for the apparent ‘nothingness’ that filled vacant spaces. Aether represented a fifth element alongside those four that were tangible – Fire, Water, Earth and Air – and served as the foundation for scientific exploration of the propagation of electromagnetic radiation through space. 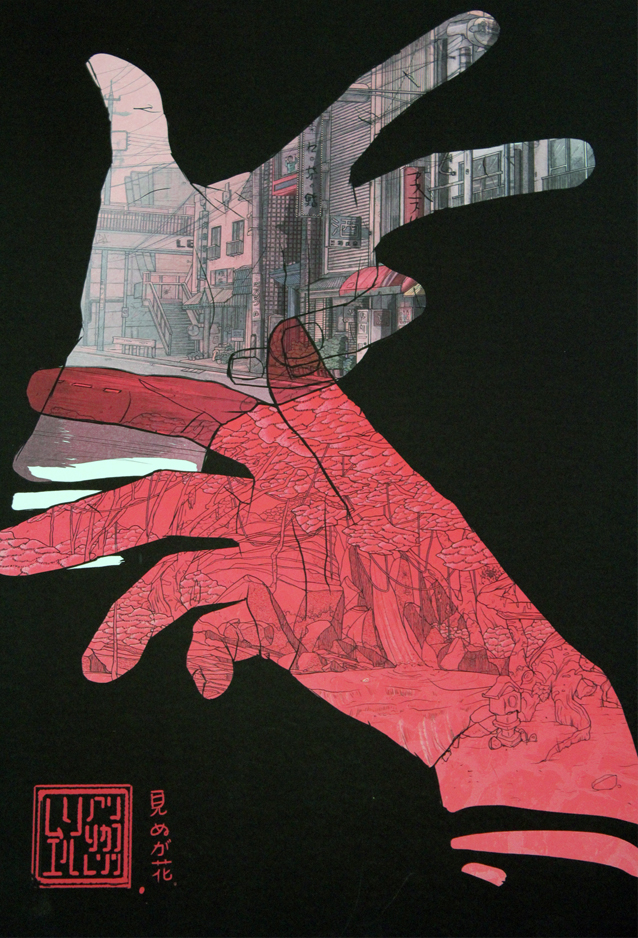 Today, as well as its use in scientists’ vernacular, the word ether refers to an imagined place beyond the earth’s atmosphere; elastic, intangible and comprising infinite potential for other-worldly manifestations. It is this – the allure of possibility in a realm unbound by the laws of physics – that the artists of Visions from the Ether explore in the multidisciplinary exhibition. 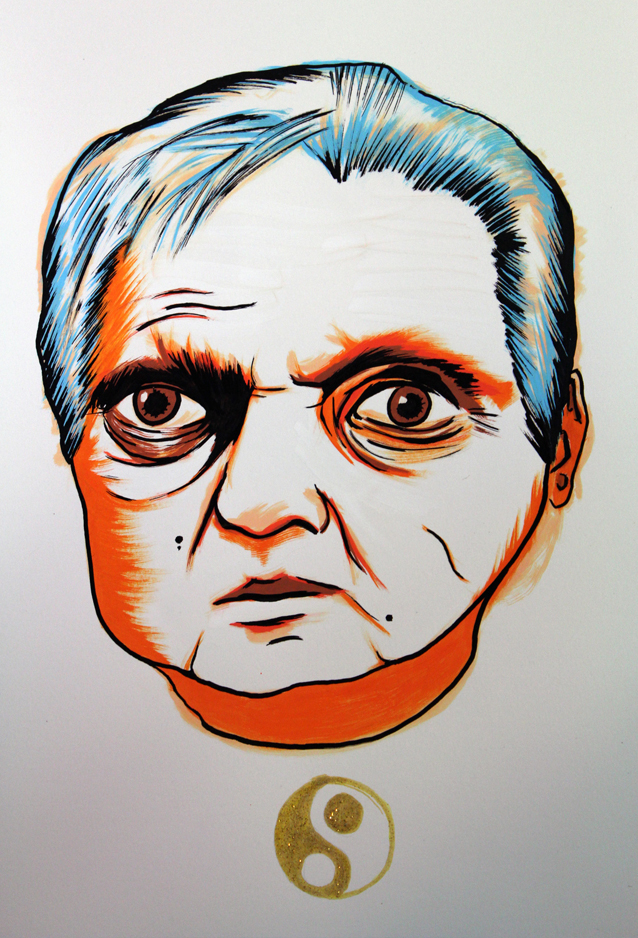 Comprising the work of Aaron Noakes, Dakota Gordon, David Crystalface, Jack Hammond, Mez, Nick Matthews, Oliver, Ox, Sebastian Grant, Slug and Tom Groves, Visions from the Ether is a collection of photographs, street art, digital works and pieces from other fine art media. The exhibition, which opens on Friday 17 May from 6 – 9pm, is spread across the two expansive spaces of aMBUSH Gallery and will launch with Oliver’s live jazz/hip hop production. Complimentary ice cold Little Creatures Pale Ale beer will be served on the night. 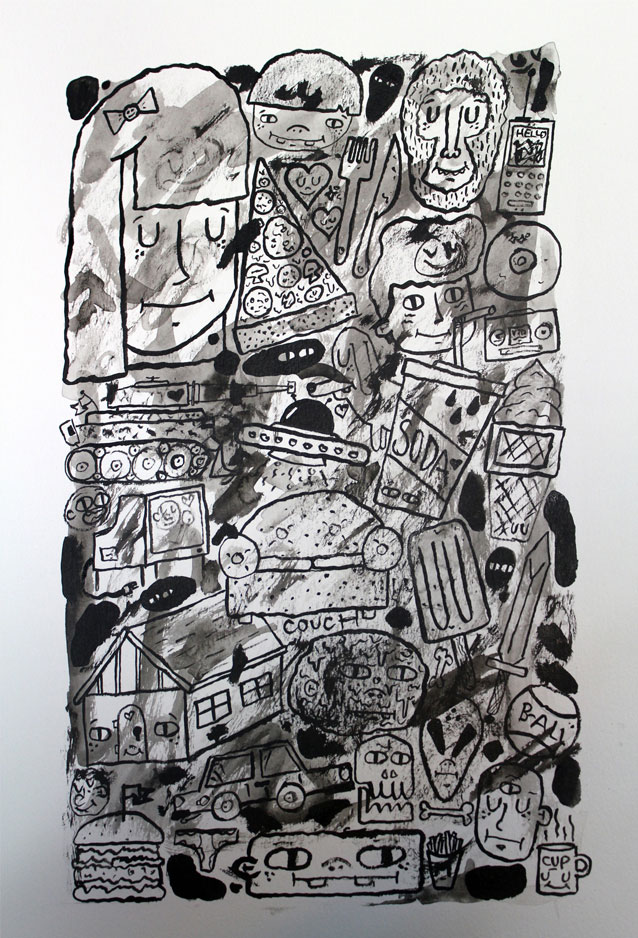 Visions from the Ether is proudly presented by aMBUSH Gallery and runs Friday 17 to Sunday 19 May.