Supported by the Australia China Art Foundation, the exhibition of Works by Hong Kong based designer Michael Young highlights the creative potential of China’s modern industry.

Pieces as diverse as sophisticated highly polished cast aluminum chairs, transformed newspaper-based furniture and a marble grave in the exhibition of work by British born designer Michael Young gives an insight into his passion of connecting art and design with the opportunities presented by China’s manufacturing revolution. 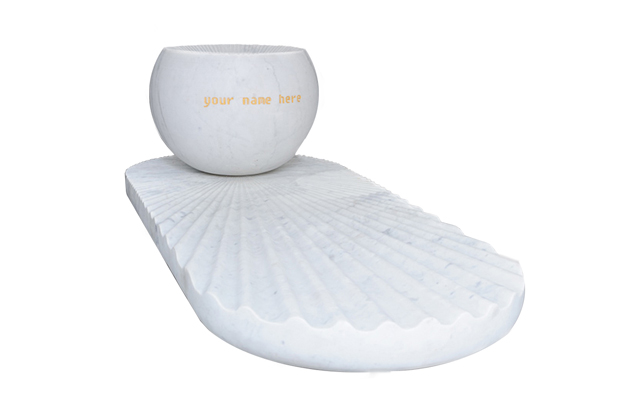 Michael sees the work not as Design but as Industrial Art where some of the highest levels of manufacturing have been employed. His decision to centre his practice in China and the integration of the sophisticated manufacturing techniques available there have resulted works that are not only consumer products but works collected by galleries and institutes around the world.

Michael Young’s collaboration between Western designers and Chinese artisans and industry is a great example of the interaction that the Australia China Art Foundation seeks to develop with Australian artists. 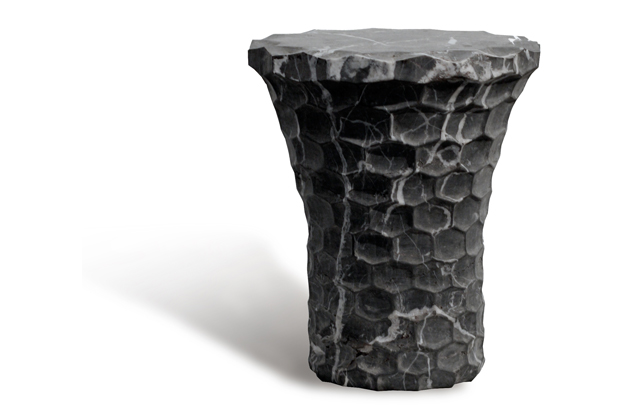 Founded in London in 1994, Michael Young Studio subsequently set up a base in Hong Kong in 2006. Young recognized the strength in the responsiveness and versatility of Chinese industry and quickly formed strong links with local manufacturers. These connections provided Young with the opportunity and means to experiment with progressive materials and innovative methods of manufacture. Young’s inquisitive nature and willingness to experiment are his greatest strengths and his border-defying designs continue to push the limits of what is possible. 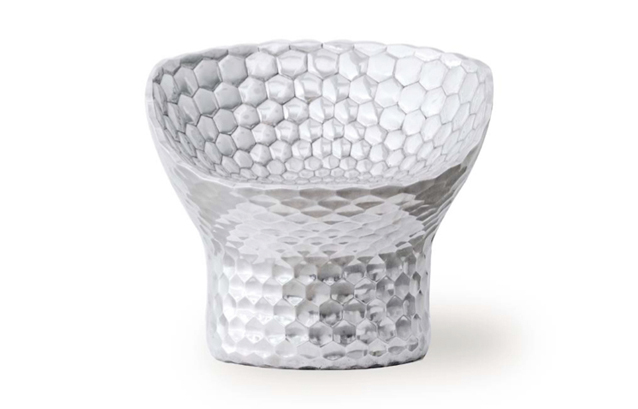 In a practice that spans electronics, furniture, transportation systems, consumer products and interiors, Young has provided innovative designs for numerous brands including Chivas, Georg Jensen, Lacoste, Lasvit, Shanghai Tang and o.d.m. Young is currently Creative Director of EOQ, a company he helped launch in 2012. Most recently Young has been appointed as the head of the design team at Moke International to re-launch the beloved car that last rolled off the production line more than 20 years ago. 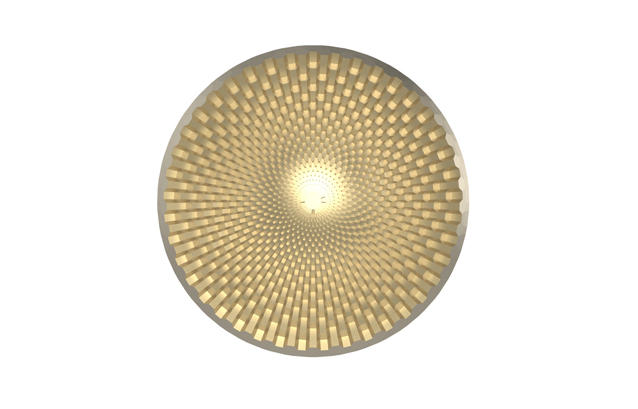 Young has played a major role in developing new design systems including the Zipte Link Installation, premiered during the Hong Kong International Art Fair in 2009, which functions as a sculptural installation as well as being an example of intelligent design. Similarly the Folded Newspaper Table utilizes a traditional Oriental paper folding technique to create from individual paper components an interlocking and self-supporting structure, which forms an artistic sheath for the modern table body that can be viewed through the polished glass tabletop. 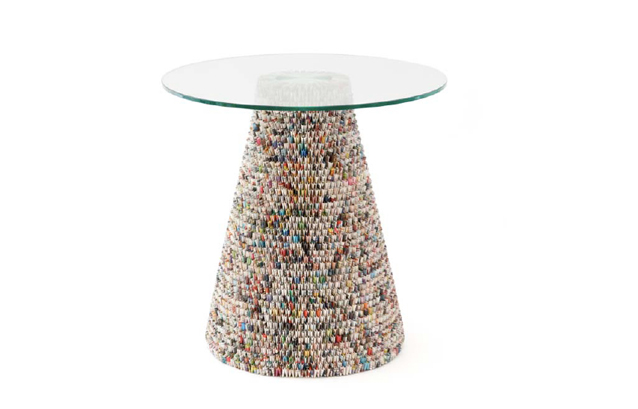 These and a selection of other iconic pieces from Young’s career will be making the rare journey to Australia for Michael Young: Works in China.

This exhibition will be on display from 6th – 22nd December 2012 at Ausin Tung Gallery, 164 High Street Prahran, Victoria 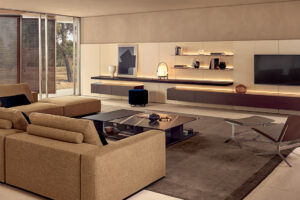 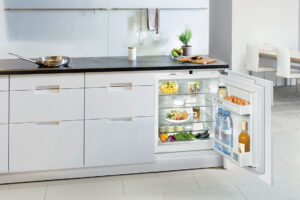