Hotel Meets Home in the Lahinc.. 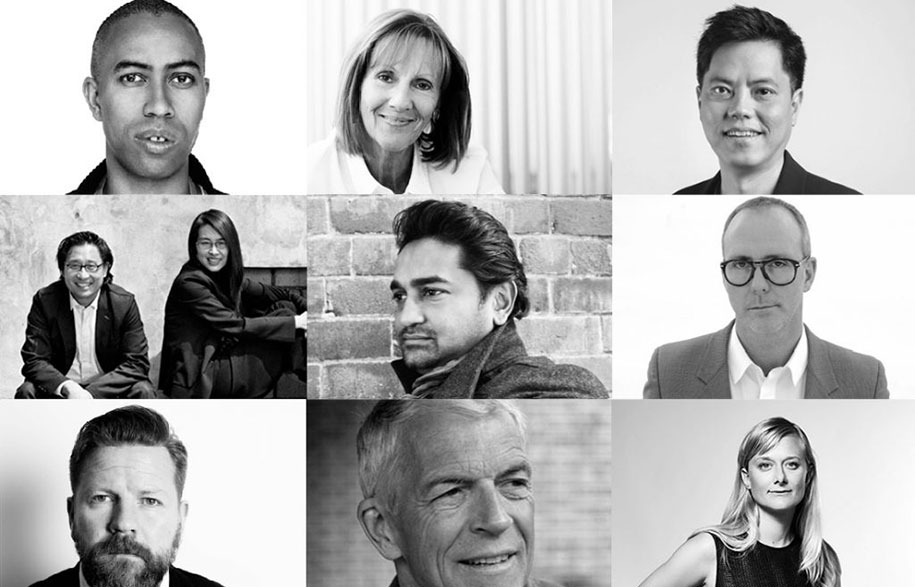 Global. Regional. National. What does it all REALLY mean? In 2017 for our inaugural INDE.Awards, we’ve selected an incredibly diverse lineup of judges to bring you an international perspective on design in our region.

Never has the focus on the Asia Pacific region been more concentrated than it is today. While the European economic climate continues to splutter its way through yet another damning lull, and the American political climate continues to… well… (how can one put it nicely?) friskily romp about in misguided self-confidence, the world is starting to turn Asia Pacific-ward.

In one word: poise.

While the world’s historically heavyweight powers dither and fidget into an increasingly uncertain tomorrow, our region appears to be embracing the future with an advanced degree of self-composure. The most recent Asia Pacific Economic Update: October 2016 from the World Bank expects Asia Pacific to enjoy consistent and resilient growth beyond 2020 – principally achieved through our steadfast commitment to penetrating globalised economic and cultural relationships over the past decade.

Covering just over one-third for the earth’s surface, Asia Pacific is home to more than 5 billion people; and of that 5 billion, the population of a middle to upper-middle class across Asia Pacific is expected to comprise 37% of the worldwide middle-class population in the next three years.

For the A+D community, however, this means far more than just a growing market. Our wholesale service capacity – our capacity, that is, for local manufacture on a global scale of distribution – requires a far greater degree of sensitivity and respect for the diversity of cultures and market behaviours than ever before. Our growing economic vigour due to successful integration into global political and monetary flows behoves much more than thoughtlessly swamping the market with same-same design.

This is where the INDE.Awards begins and ends.

And in order to find and recognise the best of the best, we’re relying on the careful curatorial eye of a prestigious judging panel that – collectively – understand and embrace the importance of subtleties of national difference held in balance with the extraordinary potential of regional diversity throughout Asia Pacific. 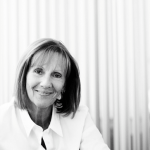 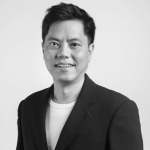 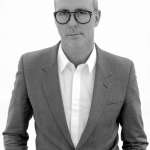 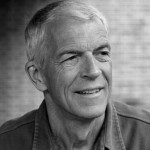 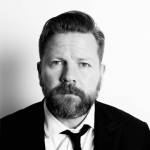 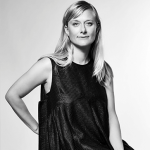 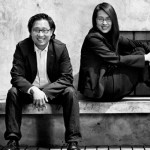 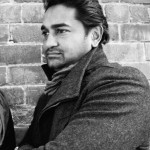 The INDE.Awards is proud to announce the Official INDE. Jury of 2017:

Indesign Luminary Sue Carr represents over four decades of influential work as Principal Director of Carr. Her extensive career serves as a pronounced reminder that an instrumental element needed to support the future of this thriving industry, is the ameliorated dual role of educator and practitioner A+D-wide.

As Senior Associate at WOHA, Chan Ee Mun understands the nuance and diversity of regional design throughout Asia Pacific. Based in Singapore, his impressive portfolio of work covers residential, heritage, institutional and hospitality sectors undergoing the widespread effects of growing urban development.

Meanwhile, across the Pacific, American Industrial Designer, Stephen Burks, is widely recognised as one of the most influential young design thinkers on the international stage. His recent Man Made project bridges the gap between authentic developing world production (needed ever-increasingly across our region), industrial manufacturing and contemporary design.

Of equal global reach, Stephen Todd has held his finger on the pulse of global design for almost three decades. Todd’s professional history is littered across the pages of the industry’s major international design, political and cultural publications including The New York Times, The Guardian, The Australian, Le Monde, The Financial Review, Blueprint, Wallpaper*, British Elle Décor and American Vogue.

After founding Utzon Architects with his father Jørn, Jan Utzon’s professional practice maintains comparable global reach: from Sydney to Copenhagen, Hawaii to Jutland, Zimbabwe to Mexico. In each instance, the truly extraordinary creative potential of local creative thinking infuses the resulting project – a theme of influence seen likewise in his father’s design of the Sydney Opera House.

One of Australia’s premier multi-talented entertainers, Tim Ross’ involvement in the social commentary of the A+D community is inspired. Active in spreading the enthusiasm and a spirit of questioning design and architecture throughout the region, Ross has recently presented a two-part series – Streets of Your Town (ABC) – exploring the buildings, histories and stories behind Australia’s myriad suburbs.

Founder of interdisciplinary design practice Foolscap Studio Adele Winteridge is active across the commercial, hospitality, residential and public domain sectors. Alongside her team, Winteridge is driven by the guiding philosophy that design holds the transformative power to create spaces and cultural experiences that bind communities and develop local identity.

Lyndon Neri and Rosanna Hu of Neri&Hu are among some of this region’s premier A+D talent. However, looking past their award-winning suite of architecture and interiors, their undying commitment to nurturing the creative professionals of tomorrow throughout Asia Pacific remains an inspiration to many.

Raj Nandan has long understood that the A+D talent across Asia Pacific is next-to-none. As CEO and Founder of the region’s largest A+D media house – Indesign Media Asia Pacific – he has continued to champion the deep potential of design to transform our communities across print titles, digital platforms and experiential avenues in Melbourne, Sydney, Perth, Brisbane, Singapore, Hong Kong, Indonesia and India in the years ahead.

The INDE.Awards wishes to welcome our Official Jury for 2017. Representing standout submissions from all Asia Pacific nations, INDE. commemorates home-grown bravery, innovation, drive and the local spirit of all architecture and design achievements on our collective doorstep. 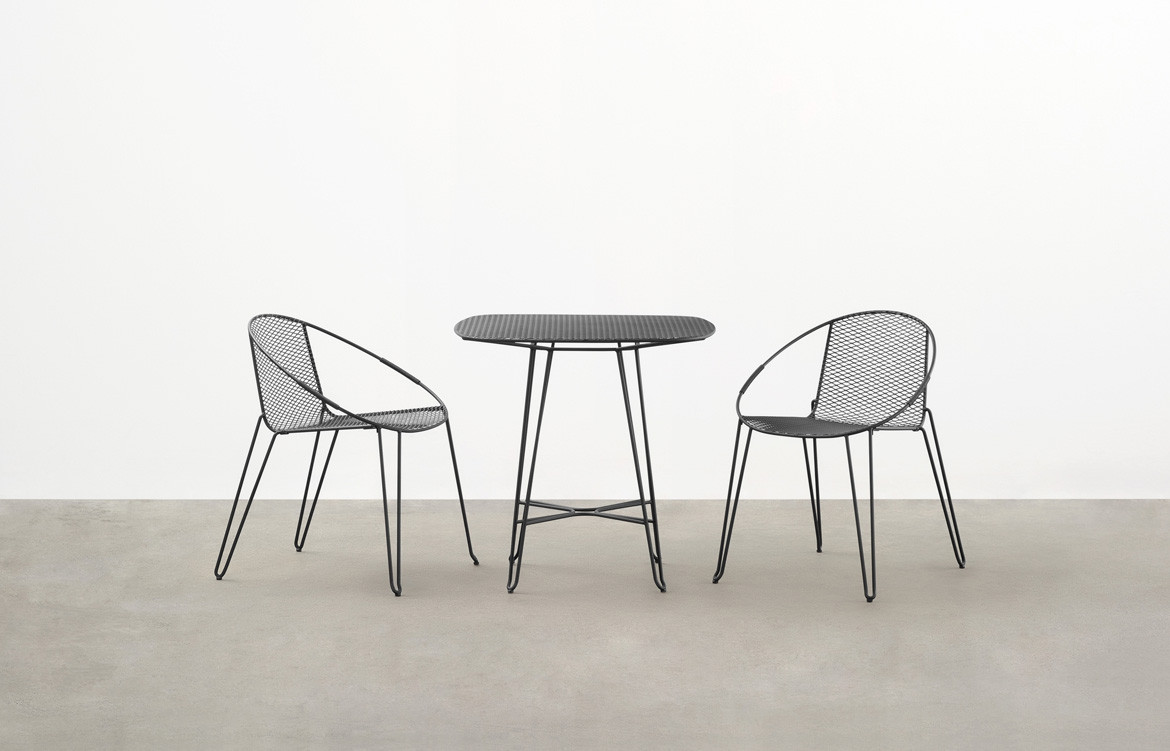 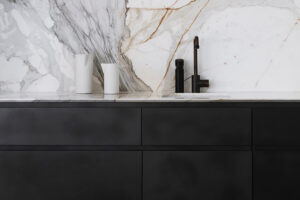 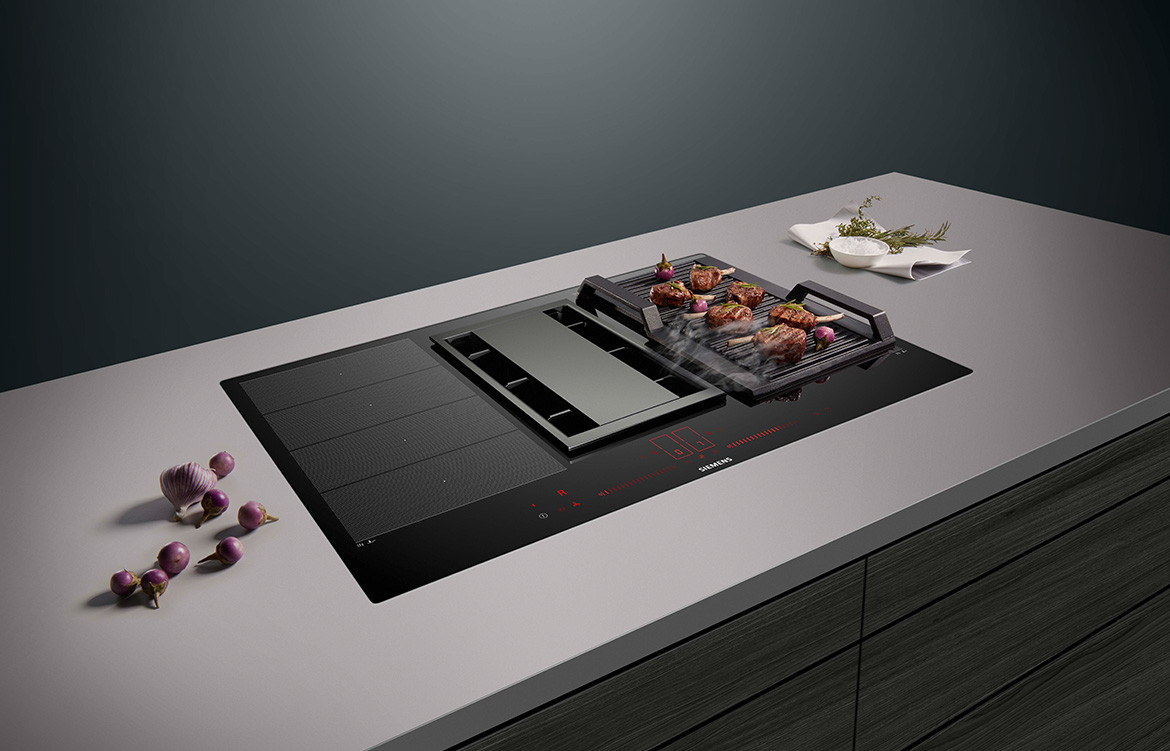