A window into architect Henri ..

Feel the wind through your hai.. 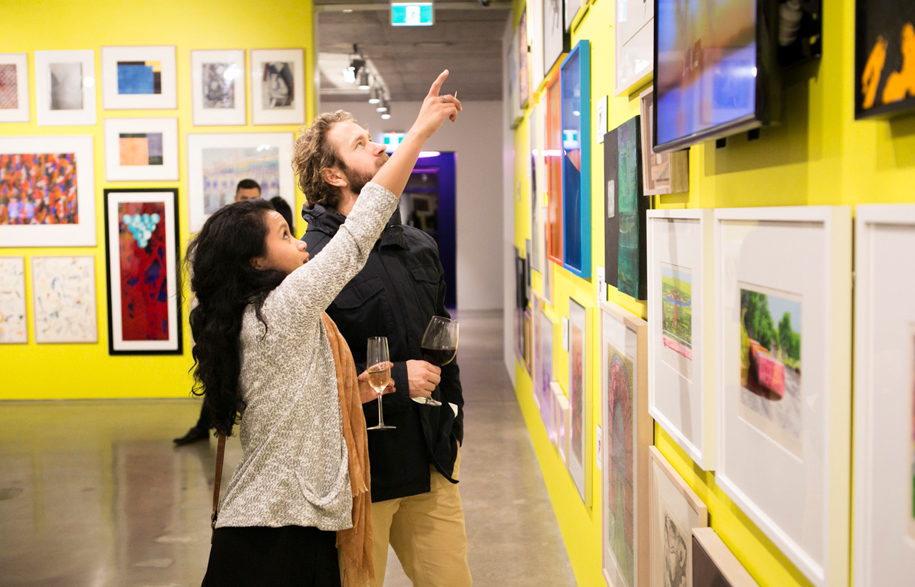 Artbank has unveiled a brand new exhibition that reveals the breadth of its collection, which currently stands as the largest body of contemporary Australian work across painting, sculpture and photography, second only to the National Gallery of Australia (NGA).

Visible Storage illustrates that Artbank’s collection is as diverse as it is surprising. Amassed over 30 years, all works within the Artbank collection can be leased for any period of time, and by any individual or corporation in Australia. The exhibition title – Visible Storage – plays on the simple premise of unveiling just some of this vast collection that is mostly being exhibited or out on lease arrangement, or held in specially designed facilities as part of the Artbank (Sydney) headquarters in Waterloo.

Visible Storage brings together works drawn from the recesses of Artbank’s collection, and in many ways pays homage to the often applied strategy of various international collecting institutions in building glass walls around storage areas to create permanent ‘exhibitions’ of racks and vitrines that hold these artworks, and which would otherwise be publicly unavailable and unseen. Visible Storage includes works by John Olsen, Max Dupain, Brett Whiteley, Jon Cattapan, Ken Done and Ray Crooke.

The works have been placed in an almost puzzle-like formation to consume the greater portion of blank surface. Extending the playful theme, the traditional white walls have been painted vivid yellow, growing all the more bright as works selected by visitors who commit to leasing for a period are immediately taken down from the exhibition. This will gradually see the dominant emergence of the yellow, while the exhibition itself shifts from the visible to increasingly invisible.

“While most of Artbank’s storage is designed to be publically accessible at various times, ‘Visible Storage’ shines a light on works stored behind the scenes that are not easily viewed. Curated by the Artbank team, this exhibition features select works we felt deserved to be shared with the public and in so doing granted a new lease on life”, says Tony Stephens, Director of Artbank.

The exhibition is now open and extends through to Saturday 29 August, 2015. A second version of Visible Storage will be mounted at Artbank’s Melbourne gallery space later this year. 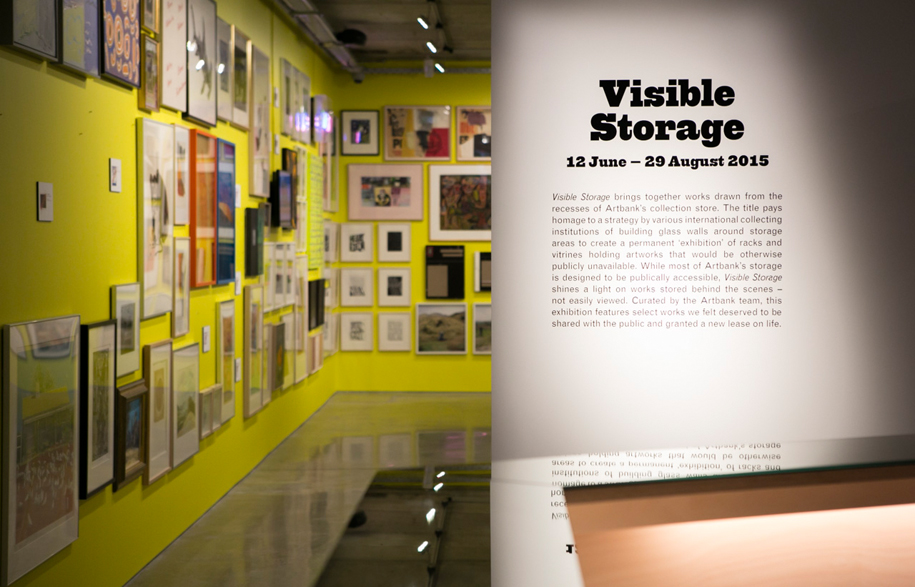 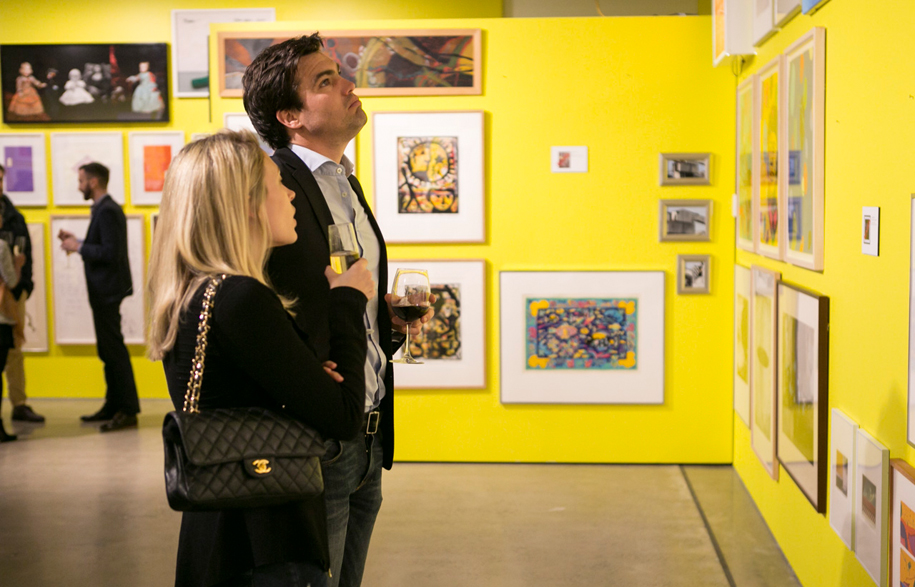 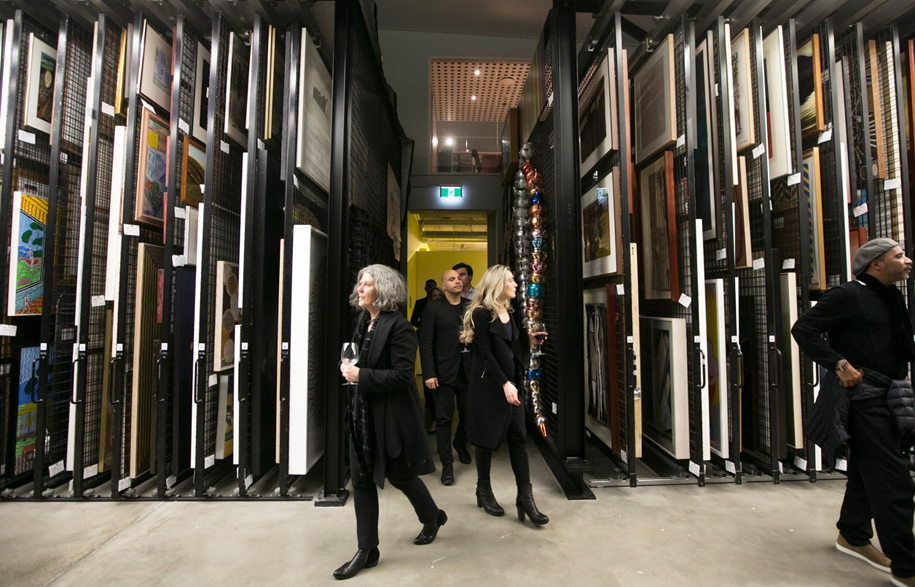 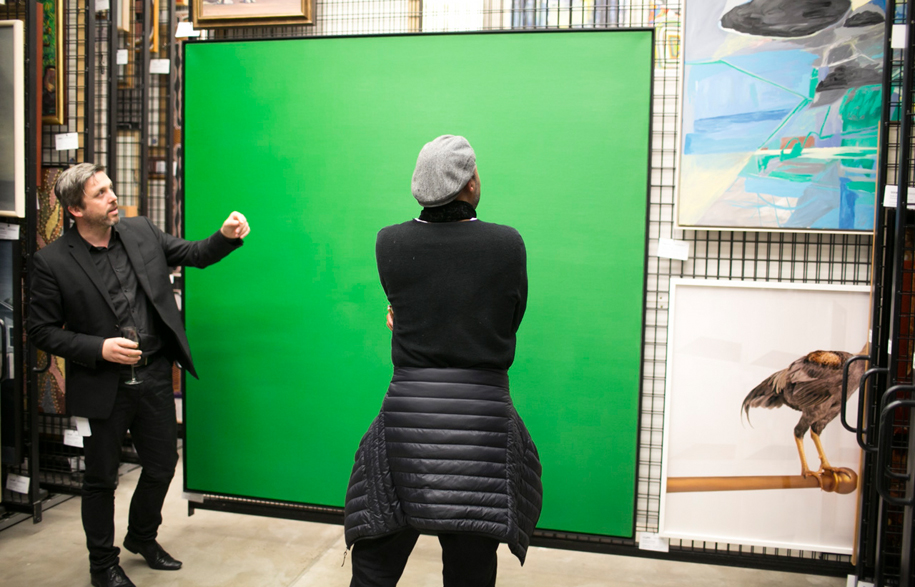 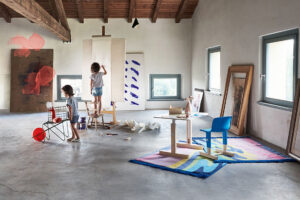 Me Too by Magis 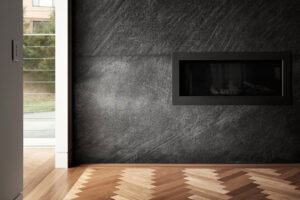 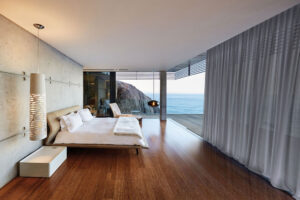