The Charm Of New Zealand Design 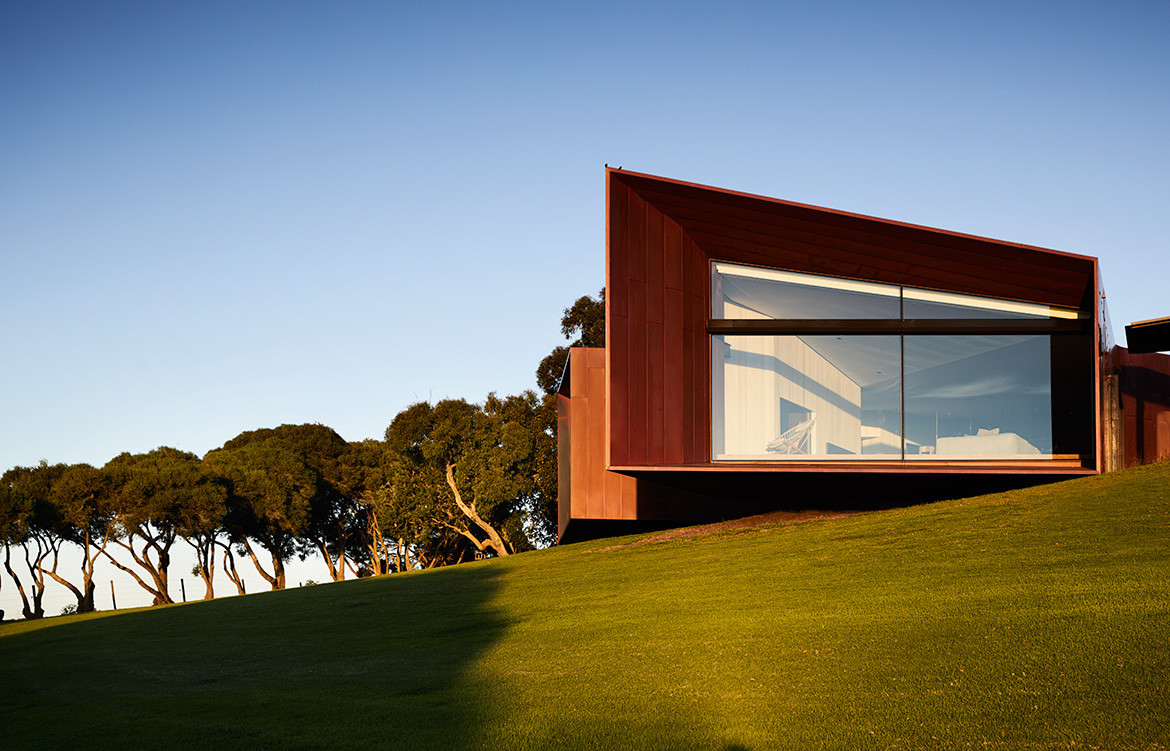 The votes have been tallied, the projects pored over, and the awards announced – here are your winners of the 2018 Habitus House of the Year awards.

An initiative that was established to celebrate a decade of Habitus, Habitus House of the Year honours exceptional residential architecture and design completed across the Indo Pacific Region within the past 18 months.

Culminating with a cocktail event hosted by StylecraftHOME, Melbourne, on Friday the 16th of November, the program saw six outstanding homes – from a shortlist of just 25 – receive special commendation from the judges.

Truly synonymous with the Habitus spirit, Boneo House “conveys such a strong character,” explain the judges. An addition to an existing 1980s house, the project presents a completely new, refreshingly and artfully connected home. Clad in copper and partly cantilevered, the structure of Boneo House (above) expertly reflects its surrounding landscape and topography. 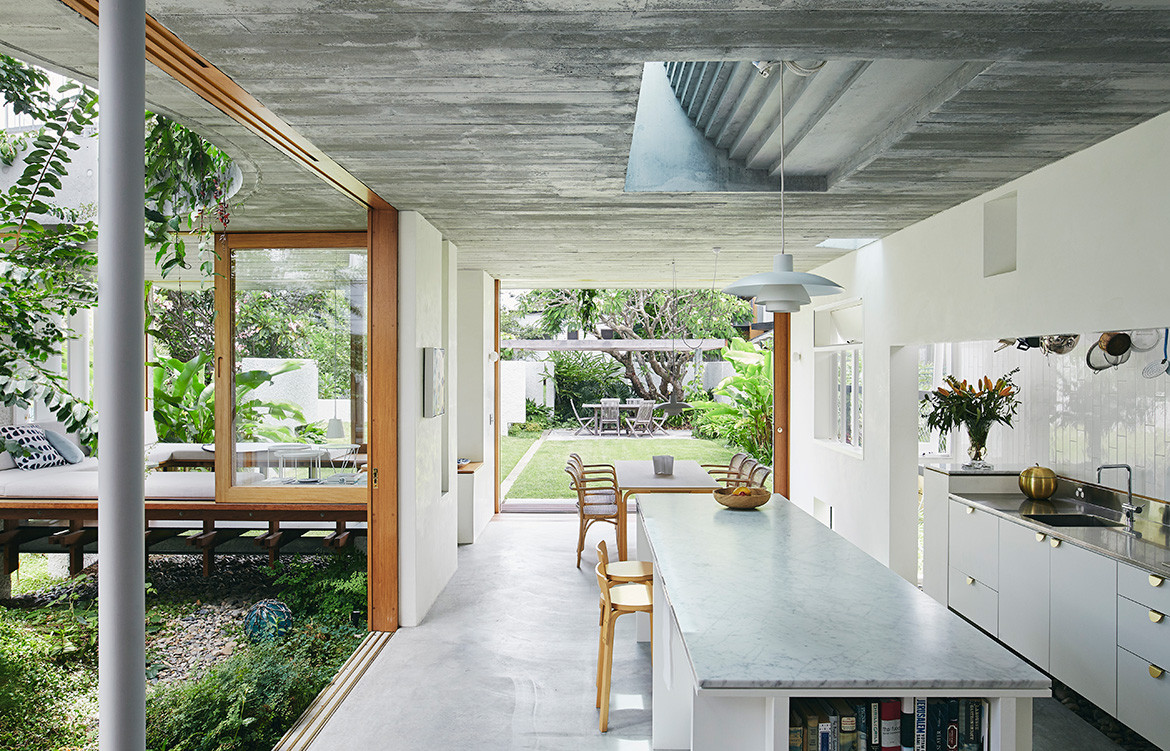 The esteemed panel of judges found it challenging to separate these two homes, which were equally “resolved and realised”. Profoundly connected with their physical and cultural contexts and taking full advantage of their climates, both residences have outdoor areas that inject life into the home. Further blurring the boundaries between interior and exterior, Gibbons Street House and Artists’ Retreat boast masterful techniques that achieve the ‘poetic of space’. 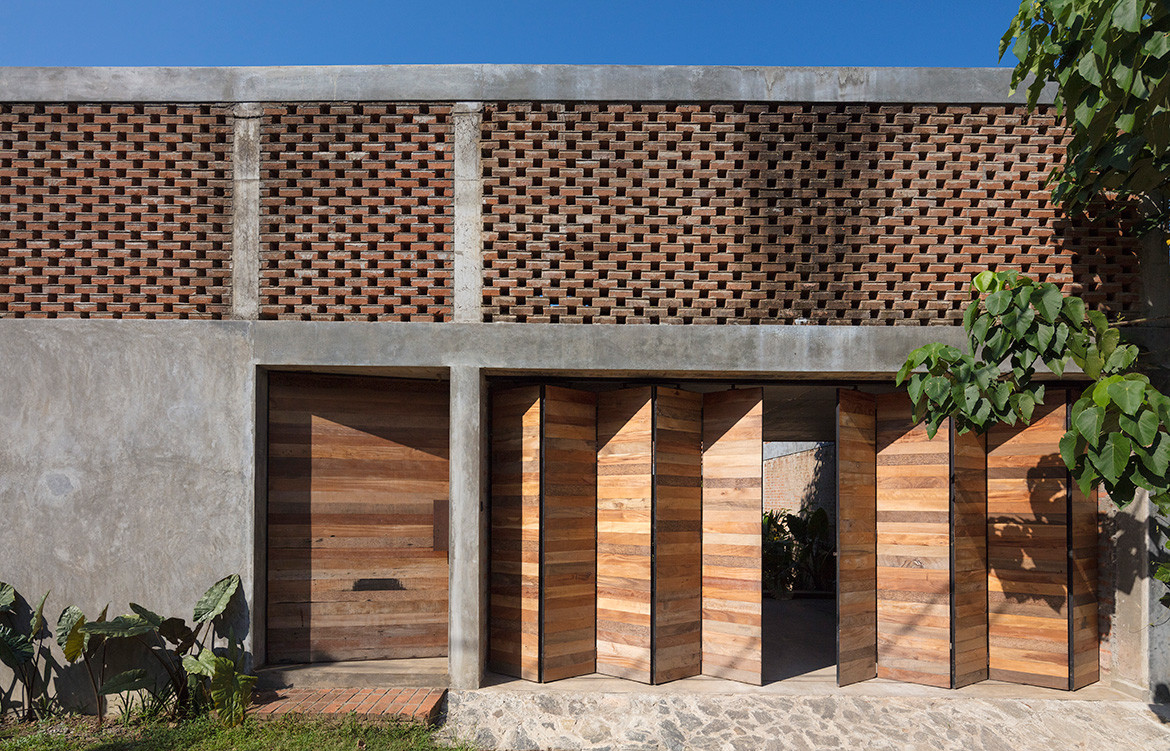 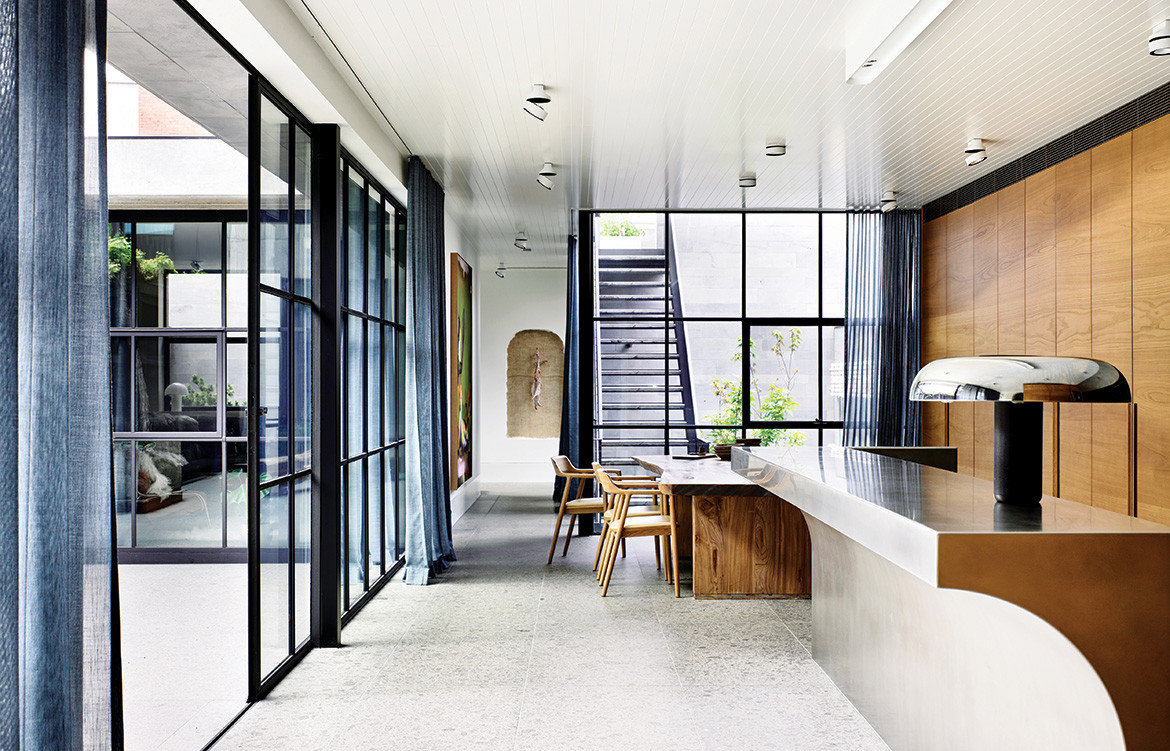 The interiors of St Vincents Place are subtly contemporary with references to the 19th century era, without being “pastiche,” explained the judges. A result of peerless attention to detail and forming a “world-within-a-world,” the rich material palette is accentuated by ample natural light from a light well and courtyard. 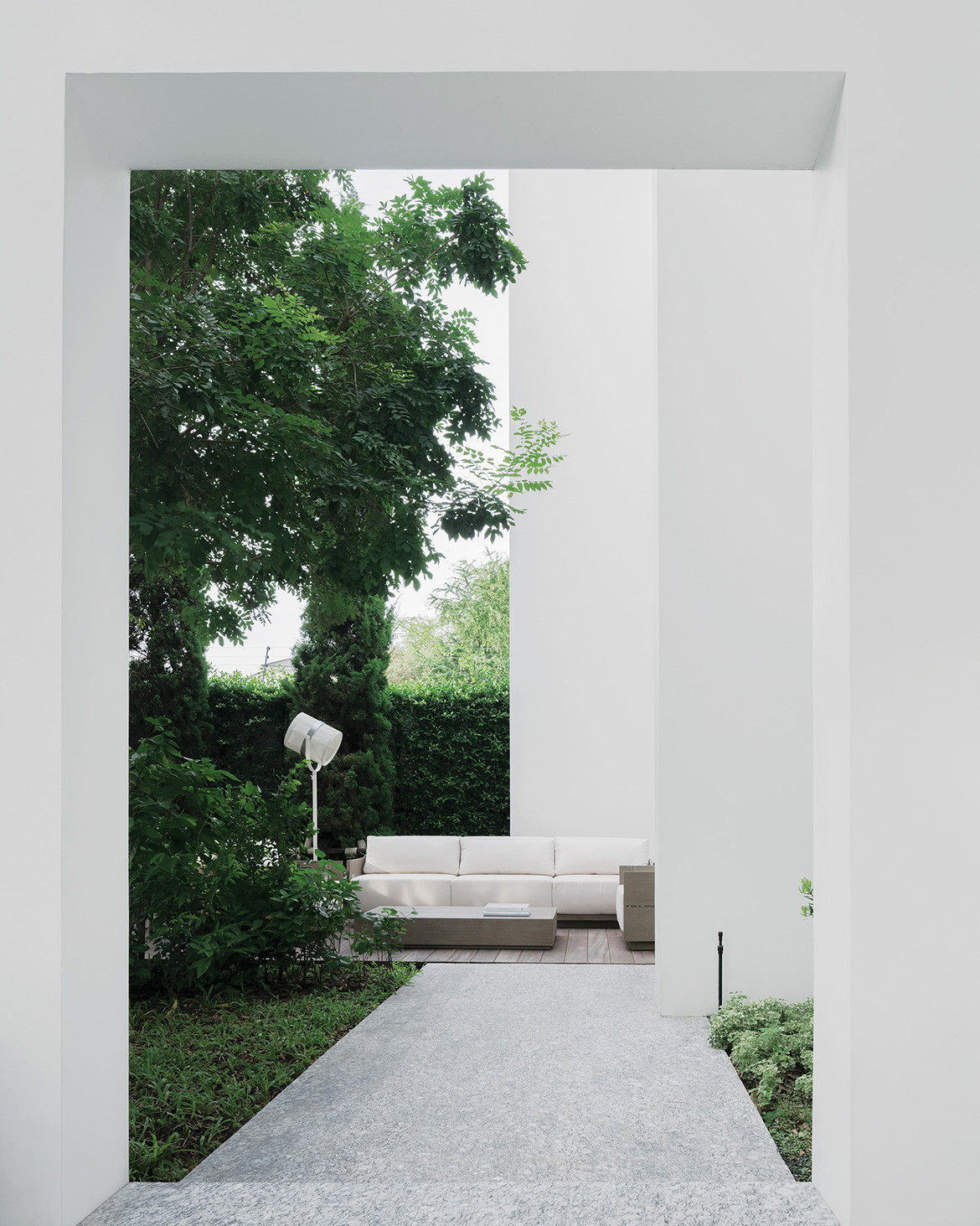 A true balancing act between programmatic demands and outer context, Rabbit Residence is an ensemble of spaces that forms a unified whole. The palette of the house functions as a canvas for the lush tropical garden, a peaceful contrast between the brilliant white scheme and greenery. The fluid floor plan extends to the outside, encouraging residents to not only partake in outdoor activities, but also to experience a “constant state of flux,” says architecture writer Tonkao Panin. 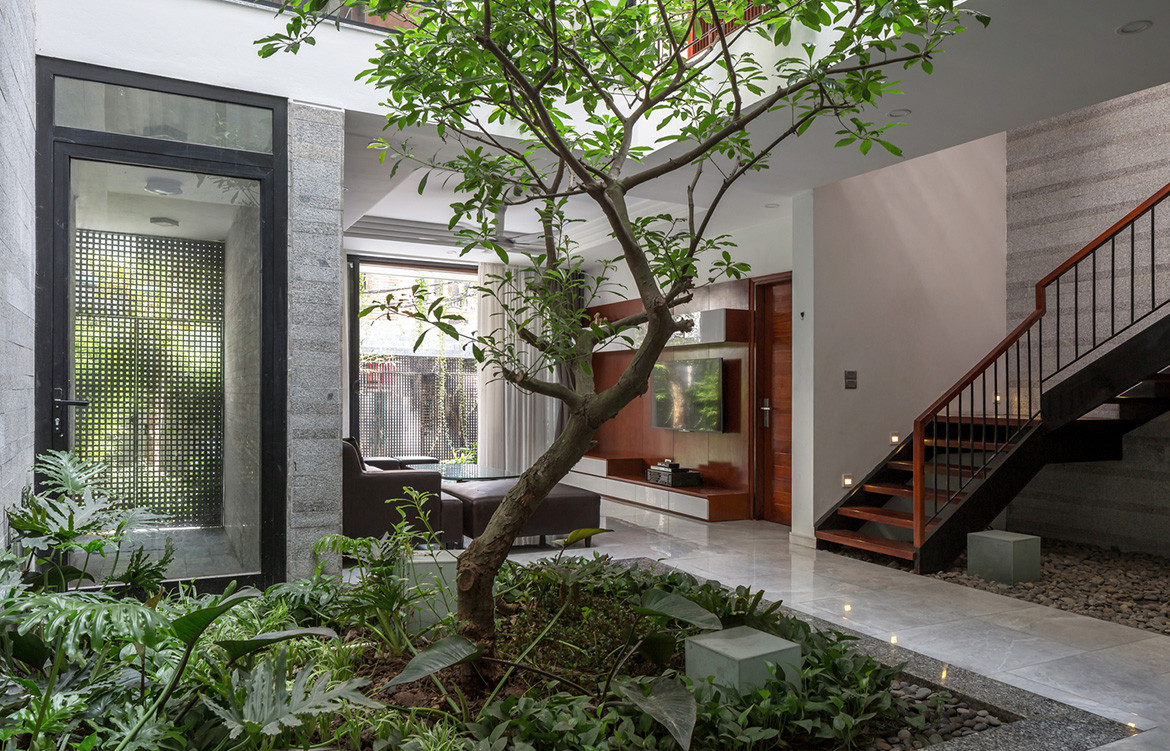 Designed and built as a result of the rapid urbanisation and lack of greenery in Vietnam, D House is a true representation of design’s role: to bring better quality of life to the urban population. Housing three generations of one family, the interior responds to different ways of living and different needs, but blends all these together in a natural manner.

Habitus readers who their votes for the People’s Choice went into the running to win the Ultimate Design Hunter Package, valued at $30,000.

We would like to extend a special thanks to our Major Sponsors, Design Hunter partners and Media Partners for their support in the inaugural Habitus House of the Year initiative. 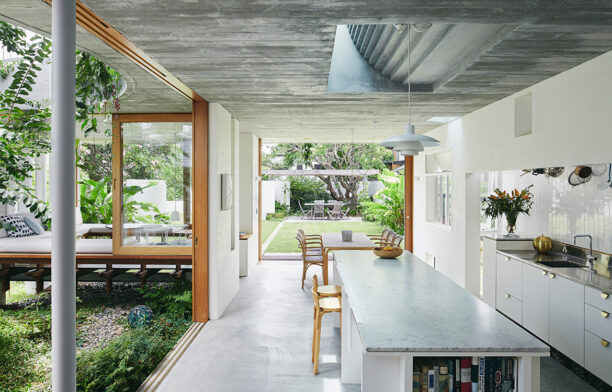 4 Showstopping Kitchens From Habitus House Of The Year 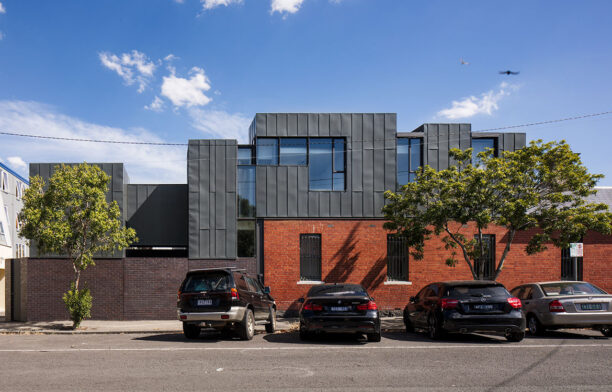 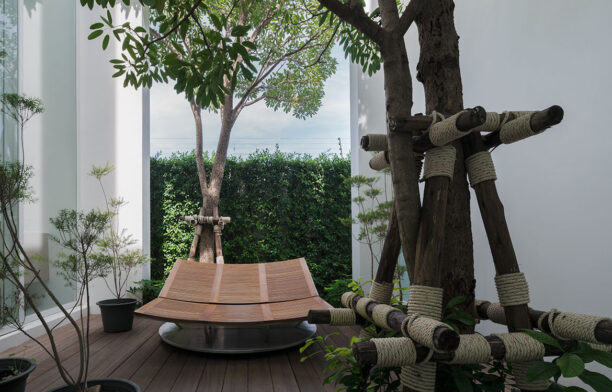 5 Outdoor Oasis’ From Habitus House Of The Year 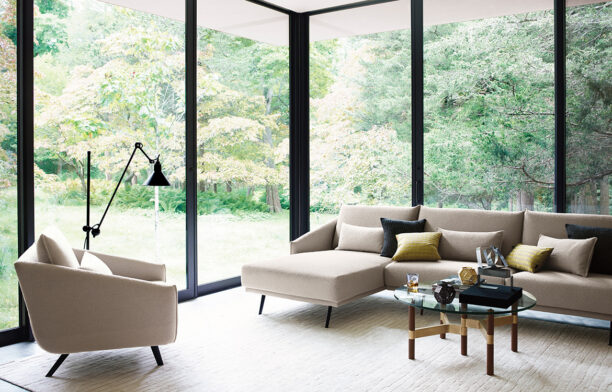 Habitus House of the Year Spaces: The Living Space 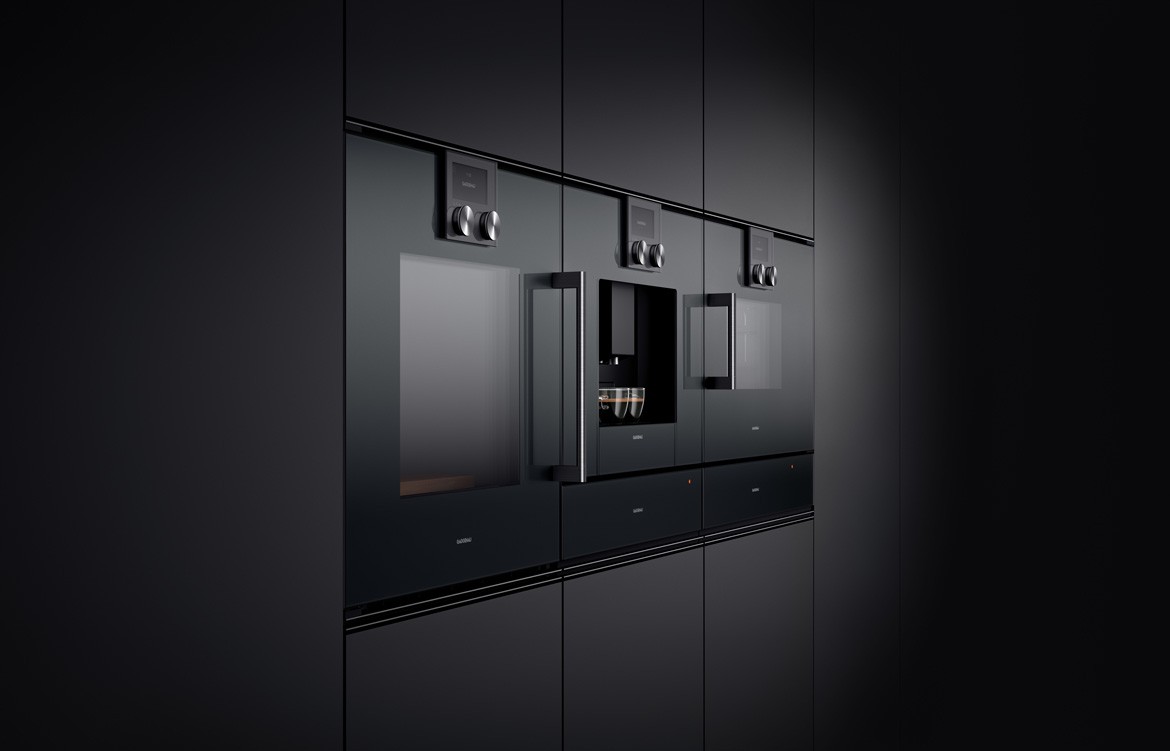