It started as a retirement home in the garden of  an old house and ended
as a stand alone house on a new block. Sasha Ivanovich visits this gem
by Philip Vivian and Madeleine Blanchfield sparkling in the light of the
Indian Ocean.

Cottesloe was originally created as a summer holiday location for well-heeled Perth residents to escape the heat.  As the city grew to encompass it, it became increasingly suburbanised. Its wide streets, characterised by the columns of tall Norfolk Island pines, still contain some restored turn-of-the-century beach residences.

However, as its desirability has increased, there are more MacMansions being built, often incorporating coastal ‘features’ such as limestone walls and rammed earth at their entries.

Increasingly, Perth architects are making their presence felt up and down the Cottesloe beachfront. Here and in the immediate neighbourhood, there are more and more well-considered modernist incursions into a suburban domain…

Read the full story on page 166 of Habitus issue 10, available on the iPhone and iPad here, or contact us to subscribe or buy back issues. 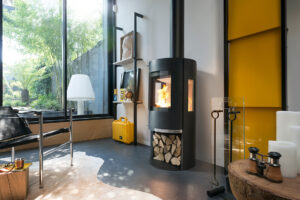 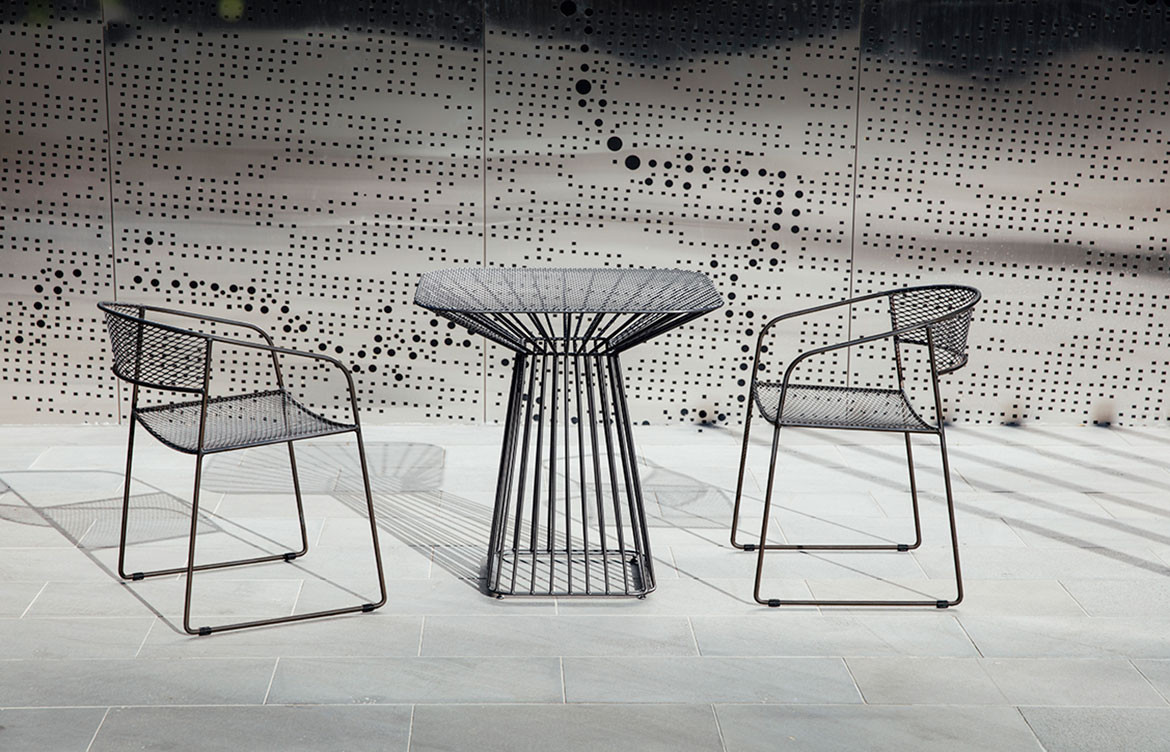 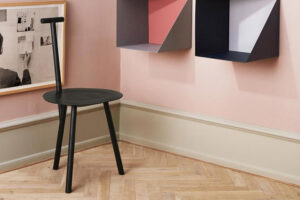 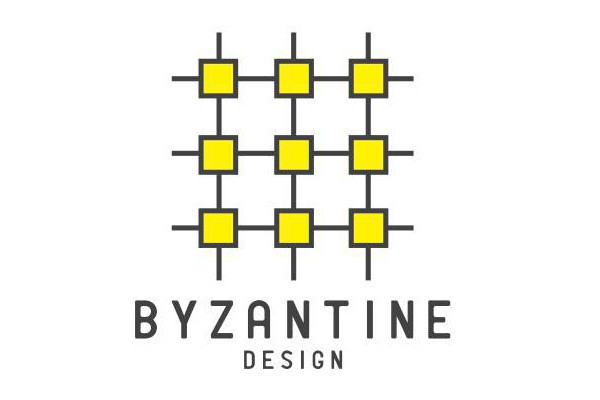