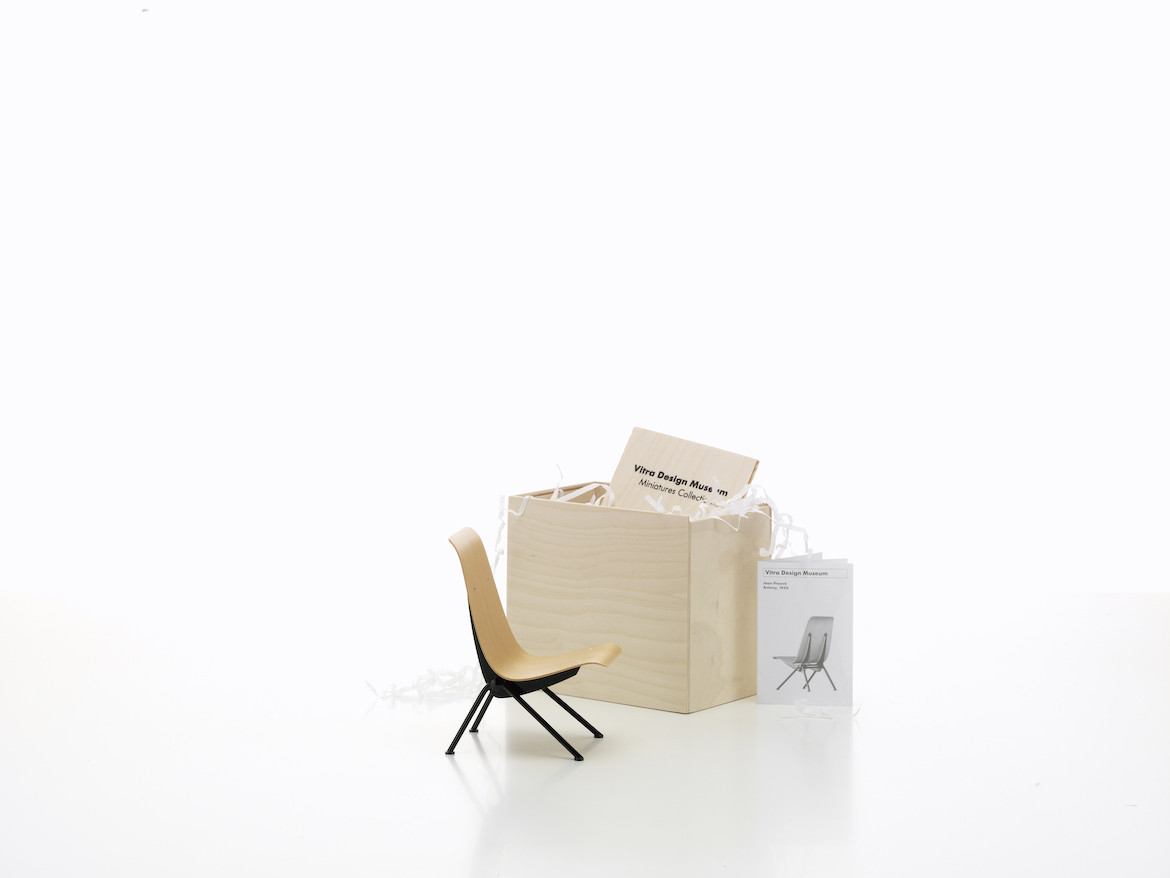 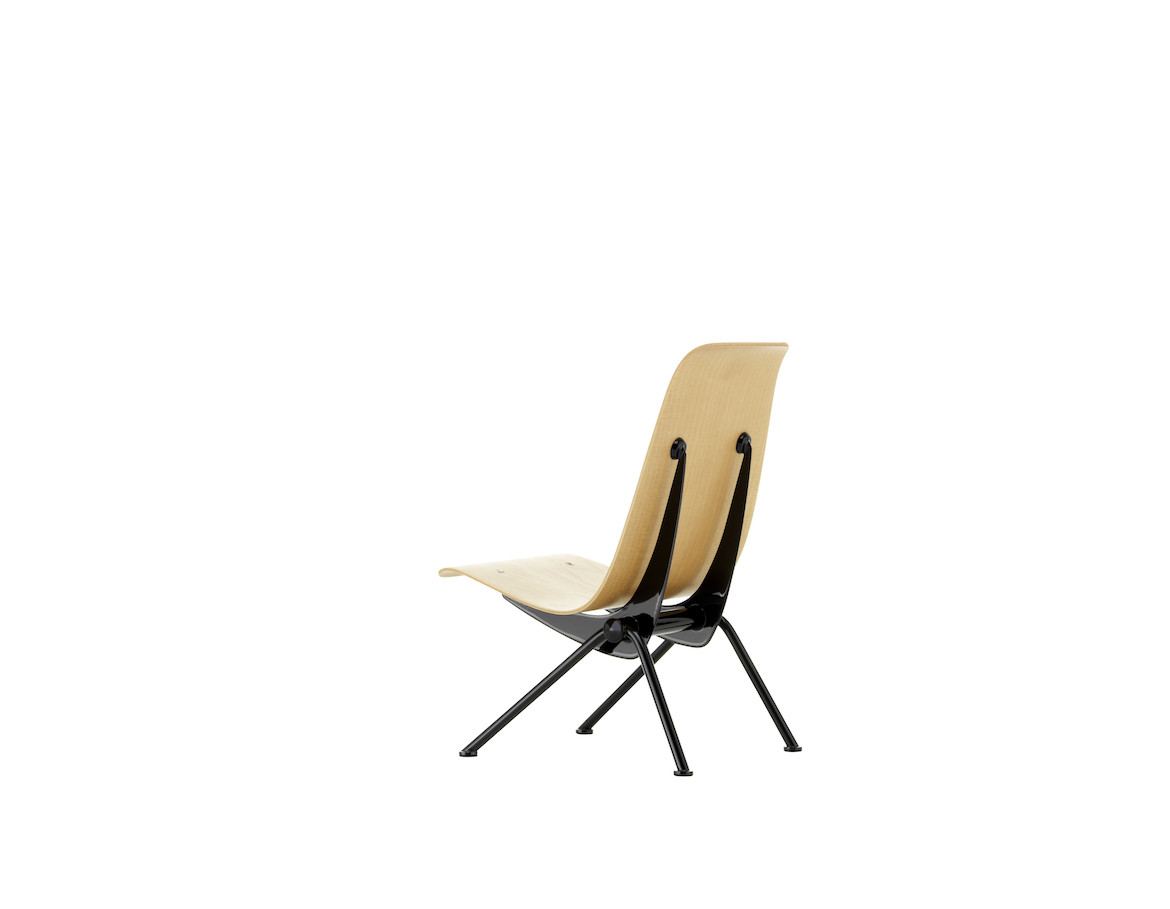 Living Edge is committed to original and genuine design, offering furniture by the most world-renowned designers and manufacturers..

As part of this commitment, Living Edge is bringing Vitra’s 100 Miniatures Exhibition to Australia in November, providing an opportunity for visitors to see the miniature versions of the world’s most

famous chairs all in one place. The collection celebrates the last 200 years of chair design, marking pivotal moments in the history of furniture design, and providing insights into history in general. Many of the chairs were revolutionary explorations of material, technology and form, and continue be used in the environments that we create and live in today.

Vitra’s 100 Miniatures Exhibition will be on show in Australia November 8 to March 26 with exhibitions in Living Edge’s Sydney, Brisbane, Melbourne and Perth Showrooms.

Want to know more? Find out all the information here.

The architect, engineer and designer Jean Prouvé was intent both in his architectural and design work on employing highly-advanced metal working techniques to create innovative constructions and shapes. He played an influential role in developing a construction method for architecture based on lightweight prefabricated sections, and drew amongst other things on this knowledge of aircraft and car construction. In 1947, he set up his own company Ateliers Jean Prouvé, which not only produced these lightweight elements, but also his own furniture designs. In 1955, Prouvé took part with the support of the French designer group Union des Artistes Modernes, in a competition for the furnishing of a student residence in Antony near Paris. Collaborating with Charlotte Perriand, he produced an exemplary furniture series for the leisure area, the cafeterias and a series of rooms in the student residence. His series included the chair shown here, which Prouvé had designed a similar version of for Strasbourg university as early as 1950.

Have some questions or want to know more about this product? Get in touch with via the form below.