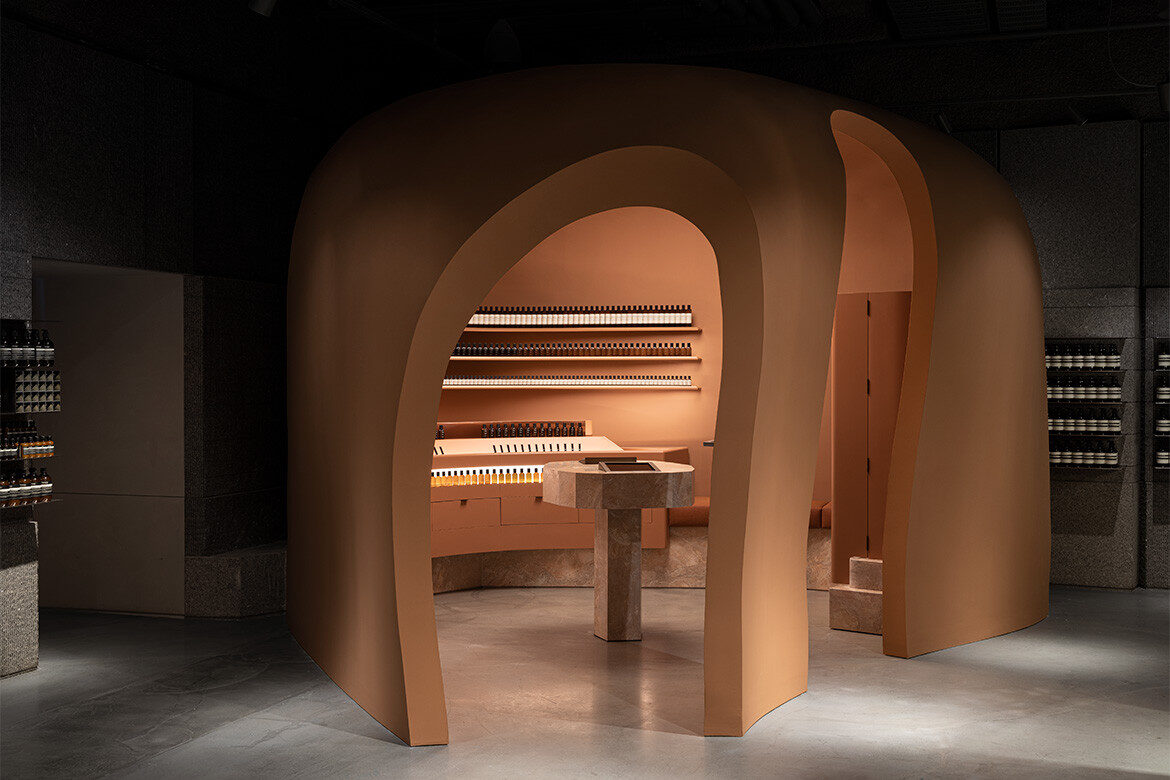 Searching for new ways to tap into the senses, Aēsop Pitt Street has launched a world-first for the brand. Introducing the Sensorium.

As the global flagship store, Aēsop Pitt Street is one of the largest in terms of square-meterage and drew attention for its raw and visceral fitout by Snøhetta when it opened in 2019.

Unperturbed by the challenges of the global pandemic, Aēsop Pitt Street used the extended lockdown of 2021 to create a new kind of immersive space for its customers. The Sensorium is a dedicated and intimate evocation that focuses solely on smell and aroma. To bring the concept to life, the Aēsop team collaborated once again with the Norwegian design firm Snøhetta. 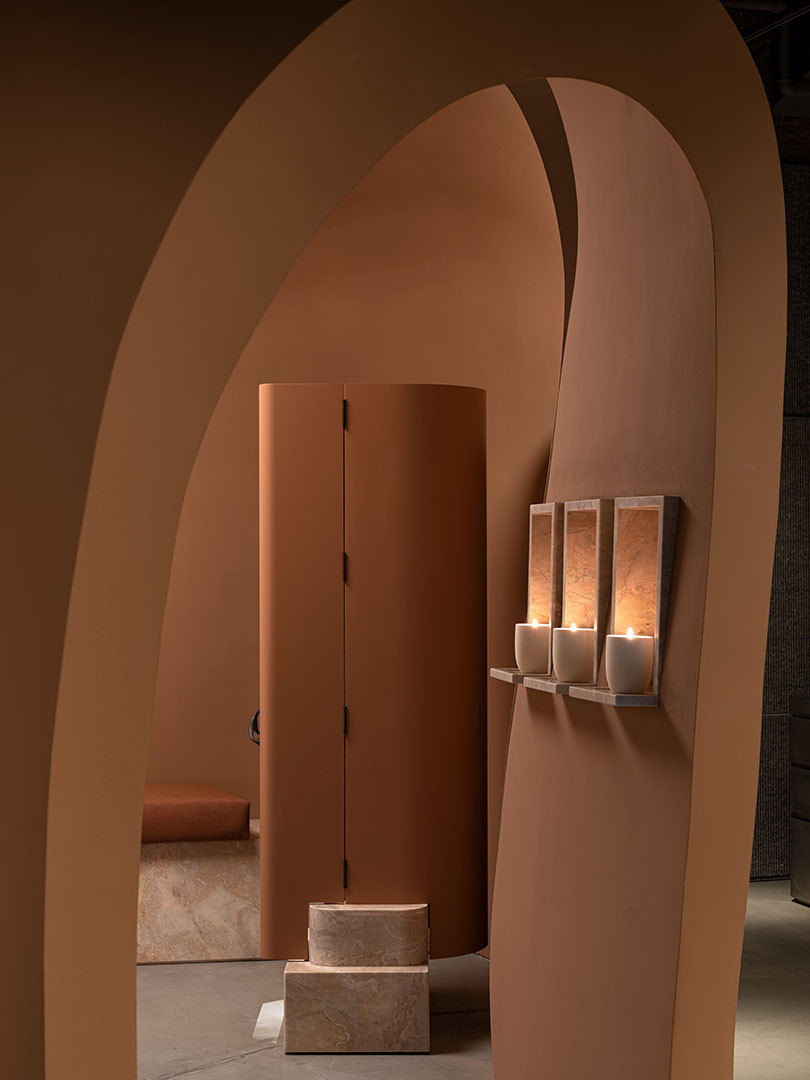 Conceived as a space within a space, the new Sensorium sits diametrically opposed in its aesthetic to the rest of the store. Cocooning, warm and free-flowing in form, the Sensorium invites an envelopment of the senses – just as the name suggests. The bulbous and curvaceous form is inspired by the aspirating molecules of perfume.

The layering of the zones within the shop speaks to the same layering that occurs within the fragrances. Much in the way that the Sensorium invites you to move through the store and step into a new world, the range of Aēsop fragrances take ideas of conceptual realms and floats them within distilled natural ingredients. 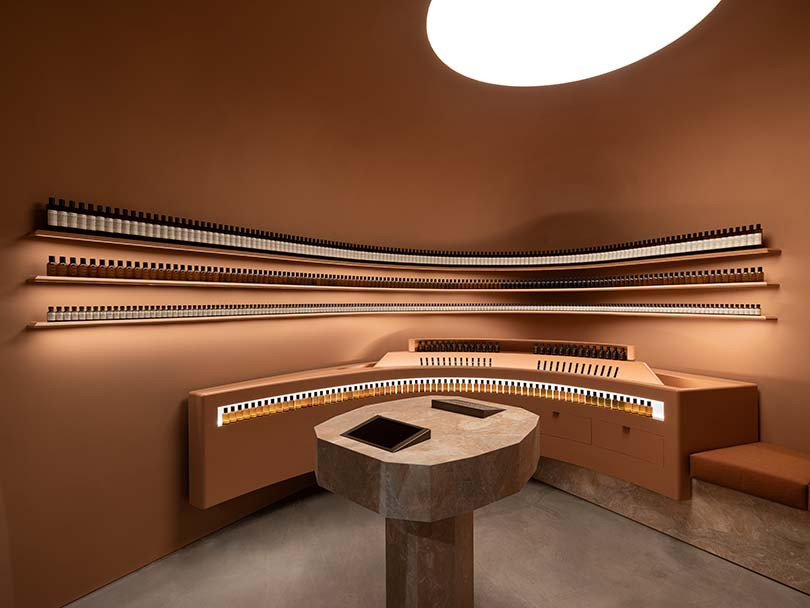 Understanding that fragrance has the capacity to transport you, the physical incarnation similarly transports users as they step out of one environment and into another, all while venturing deeper into the space.

The dedicated consultation area showcases the full range of Aēsop fragrances, as well as candles and home fragrances. Interactive elements such as tactile displays of raw ingredients sit alongside videos with master perfumer Barnabe Fillion, who is the mastermind behind many of the seven fragrances. 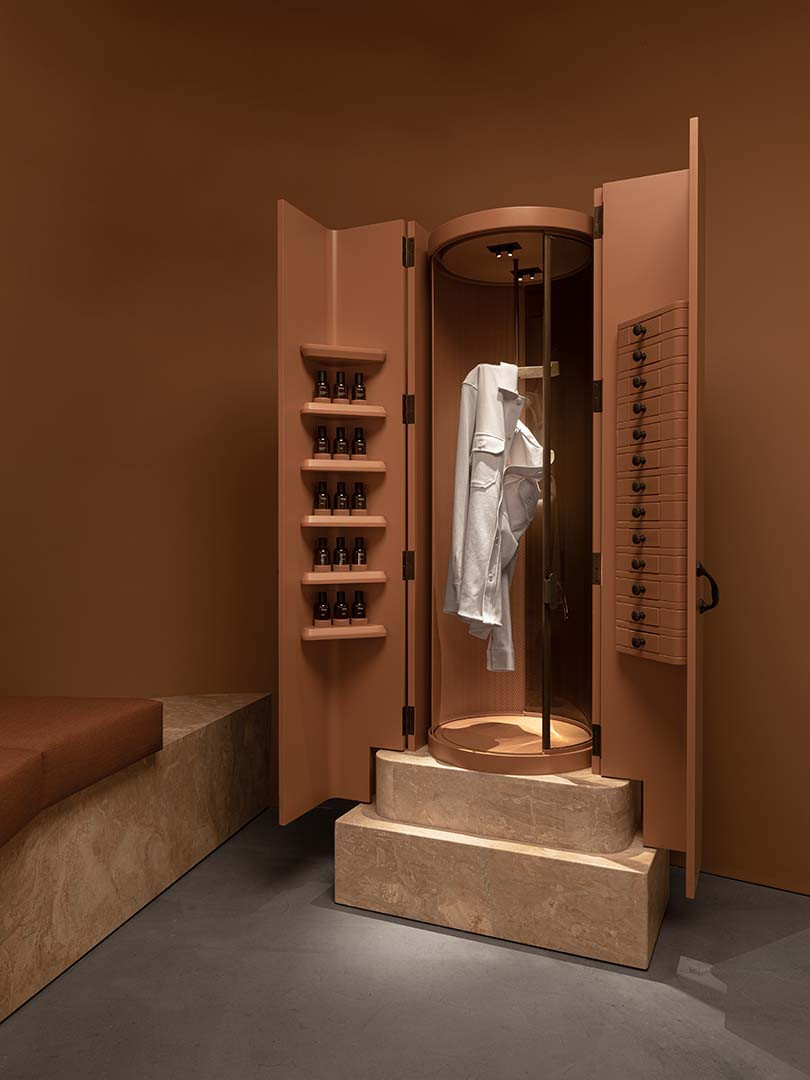 Inviting people to follow their curiosity, the Sensorium features a special cabinet called the Fragrance Armoire, where a coat or a scarf is hung while you discover the perfect fragrance. Expect to leave cloaked in scent.

The Sensorium evokes equal parts intimacy and theatre, it’s a liminal space that explores something new for bricks and mortar retail.

Tap into the escapism and curiosity by visiting Aēsop Pitt Street’s world-first Sensorium – you will leave awakened through a world of fragrance. 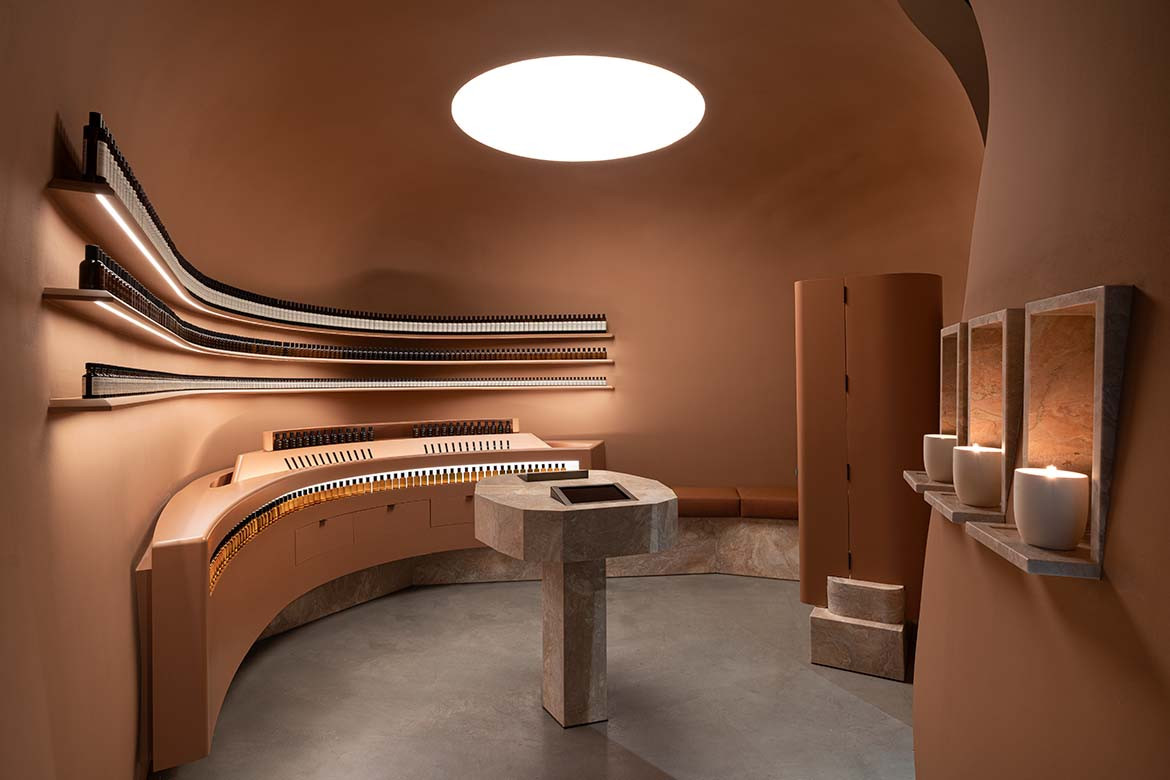 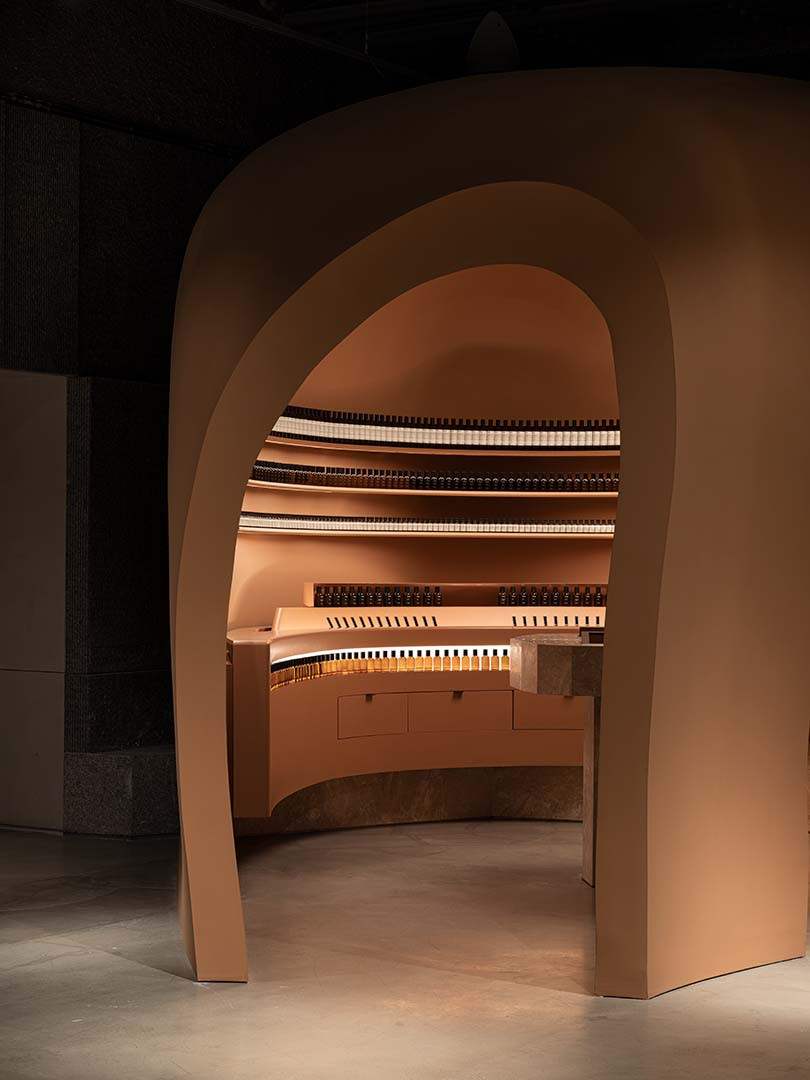 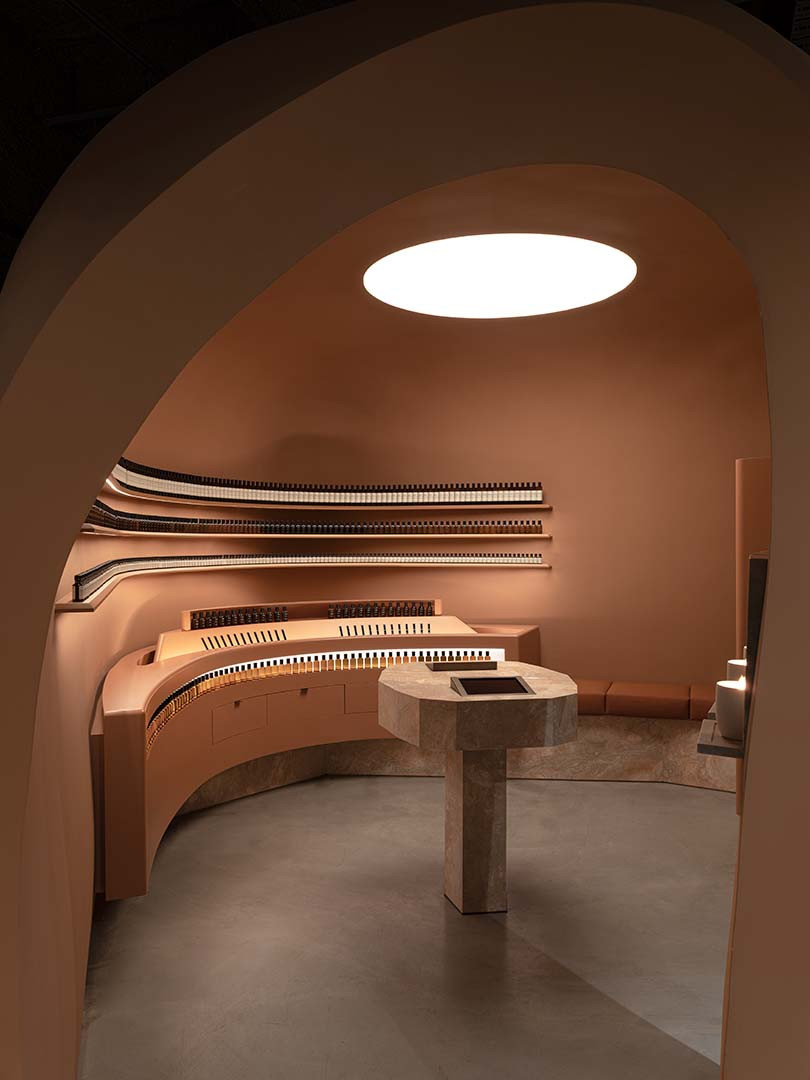 Aleesha Callahan is the editor of Habitus. Based in Melbourne, Australia, Aleesha seeks out the unique people, projects and products that define the Indo Pacific region. Aleesha was previously the editor of Indesignlive.com and has written and contributed to various publications and brands in her 10 years in the architecture and design industry, bringing intimate insight to her stories having first trained and practised as an interior designer. Her passion for mid-century design and architecture began while living and working in Berlin.
Tags:
Aesop Interior Design retail design Snøhetta 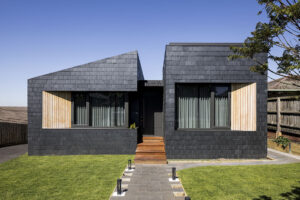 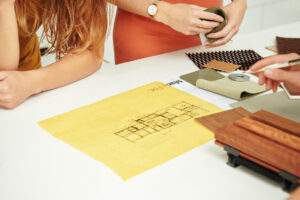 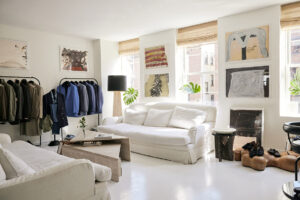 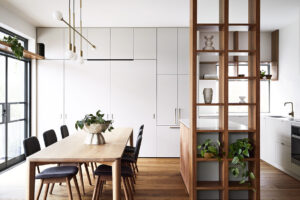