In Conversation With... Alan S.. 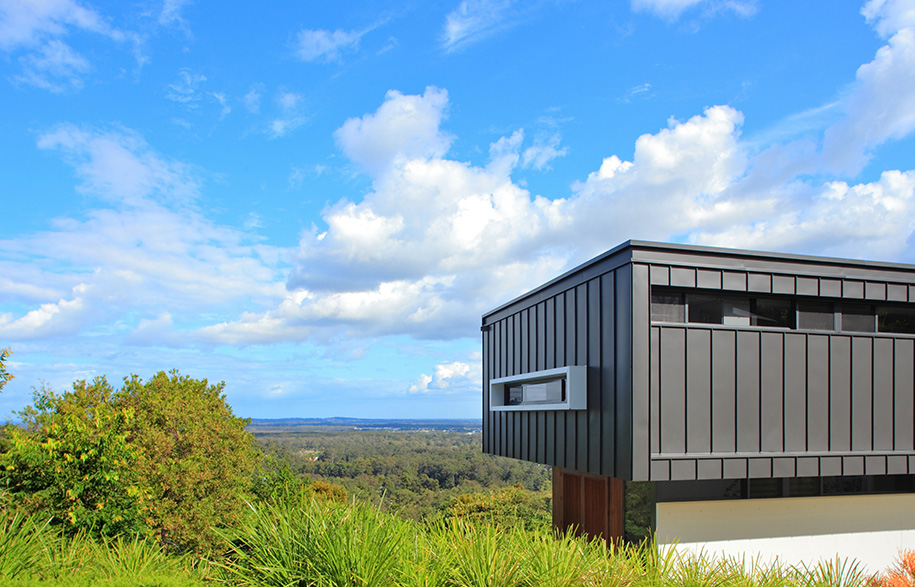 Heavenly clients with a hellish block – how a designer tackled a tricky site to create a home of hidden architecture.

Before the owners of this home even owned the site, they knew who would design their next house. Day-tripping around their region one day they passed a project that instantly intrigued them, compelling them to connect with whoever was responsible and store that contact away until the time was right. Enter Norman Richards, an award-winning designer who would need everything in his architecture arsenal to deliver on his clients’ brief on what was a hellish block.

“Two previous owners had attempted to build on the site and given up,” he says. It was a former quarry and dumping ground for the rest of the estate, with impeding easements adding to the headache. But the pay-off was and is the stunning 180 views, with lush rainforest and the glittering Pacific unfurling gloriously from any vantage point. The owners wanted those views framed from every room with a home of “bold form, clean lines and simple materials”, but it couldn’t attempt to steal the leading role from Mother Nature. Richards’ response was to “increase the natural drama of the site through contrast between how it appears from the street – opaque and impermeable to glassy and transparent from inside”. 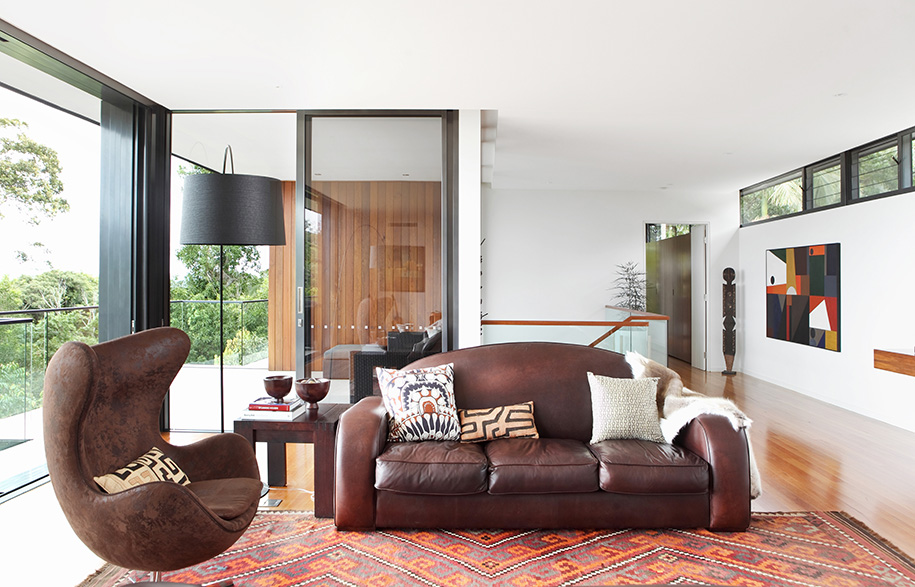 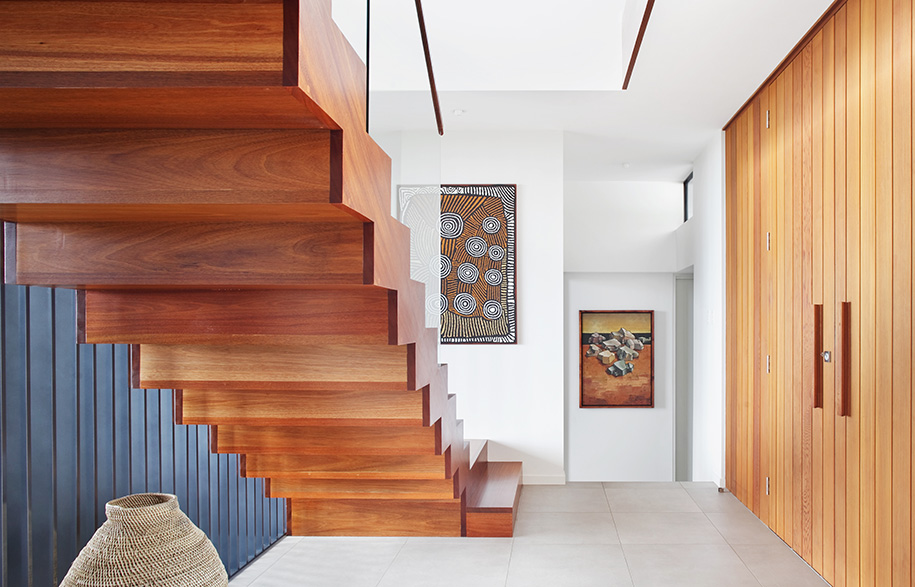 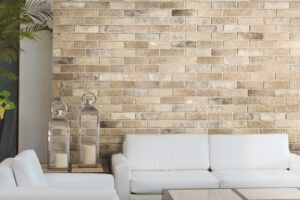 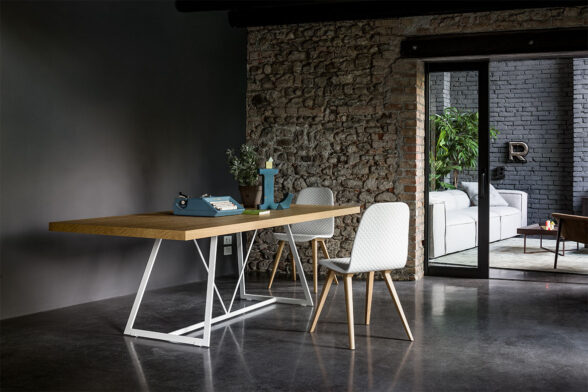 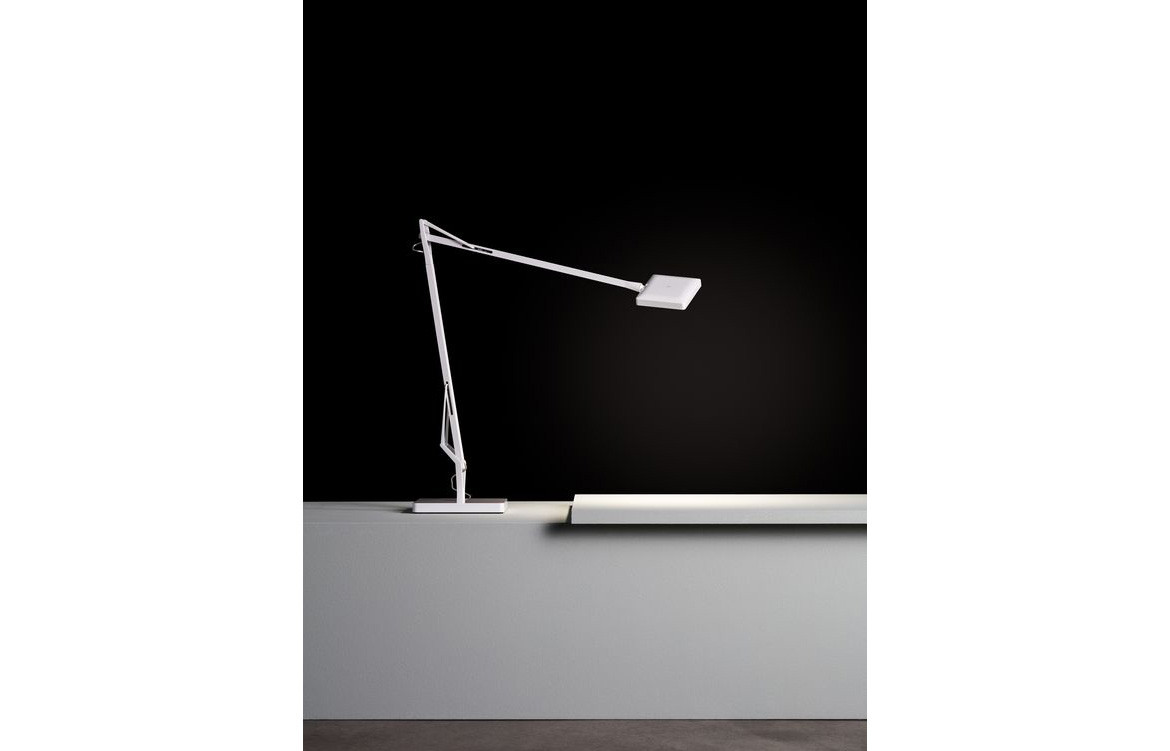