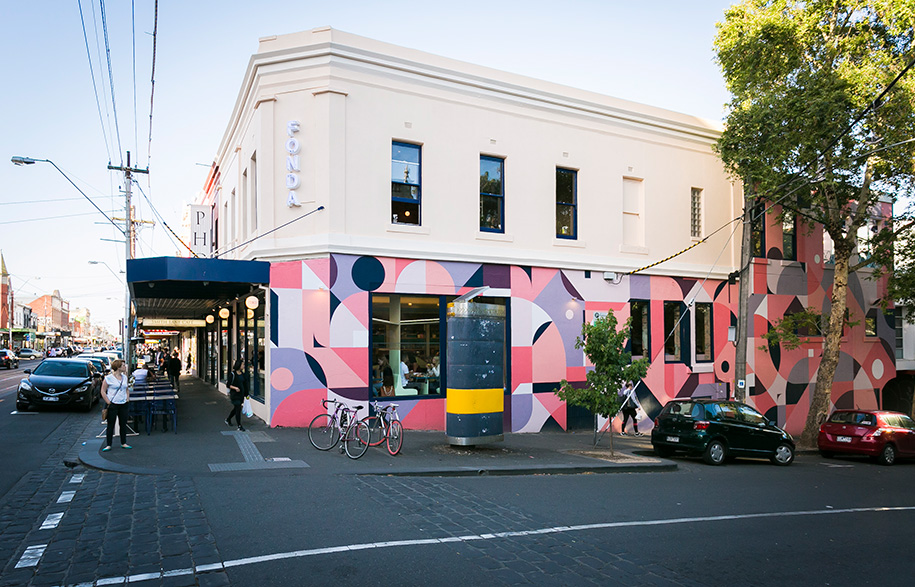 On a grungy corner of Collingwood’s Smith Street, opposite a tired TAB, the newest addition to the Fonda Mexican franchise has opened its doors.

Founded in 2011 by David Youl and Tim McDonald, Fonda has steadily become a feverishly popular fixture on the Melbourne foodie scene. But while hungry fans queue to snap up tables on busy weekends, the true concept of a ‘fonda’ in the original Mexican sense is anything but exclusive. In its native country, a fonda is the name given to any house which welcomes passers-by to eat home-cooked meals.

Hailing from completely incongruous fields – David was a fireman, while Tim has a legal background – the pair built their understanding of the hospitality industry gradually, with few assumptions predetermining their business model.

“What we found was that so many people have a terrible time of working in hospitality – getting bullied and hidden in dirty kitchens out the back,” says Tim, who speaks from personal experience. “We wanted to scrap that and build an inclusive, fun culture for everyone.” 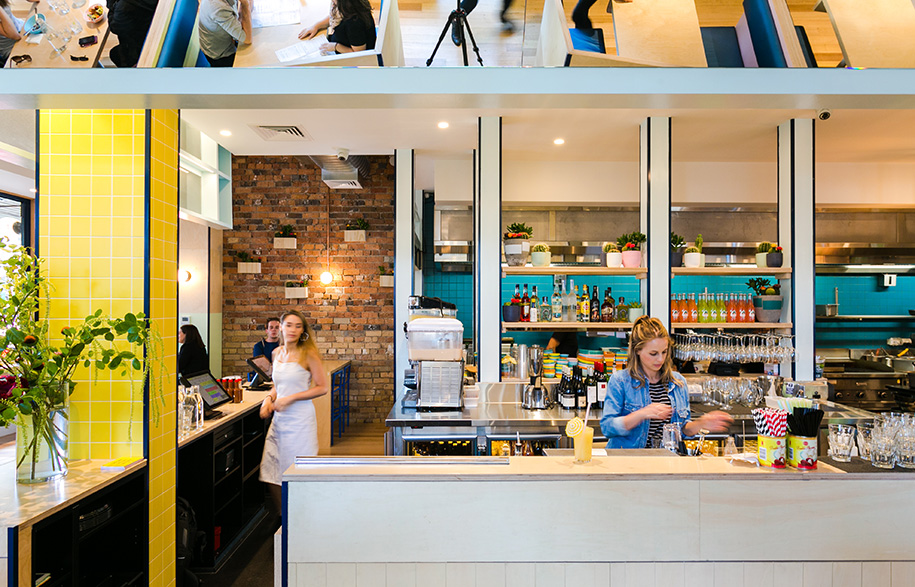 To extend the good vibes from back-of-house to front and centre, at the core of every Fonda is a sizeable open kitchen, which creates an easy dialogue between staff and diners. ST Style were brought on board to design the Collingwood site, along with WildHen Design who had worked closely with Fonda to develop their branding and distinctly playful colour scheme.

Steve Mooney, Creative Director at ST Style, says, “It was important to all of us that it took shape as a genuine Collingwood-style venue. There was a lot of research done into the history of the area before we arrived at the final look and feel of the place.”

It was a tricky site, spanning two tenancies, including a dated barber shop beside a notoriously dilapidated cheesecake factory. Complete with rooftop, the new space is inviting and bright, with quirky angular geometry in timber against exposed brick of the heritage building. A fresh addition to neighbouring Collingwood street art, the two-storey building is wrapped in a vibrant mural by local artist Vivid Deams – its palette an homage to the pink cheesecake factory of old. 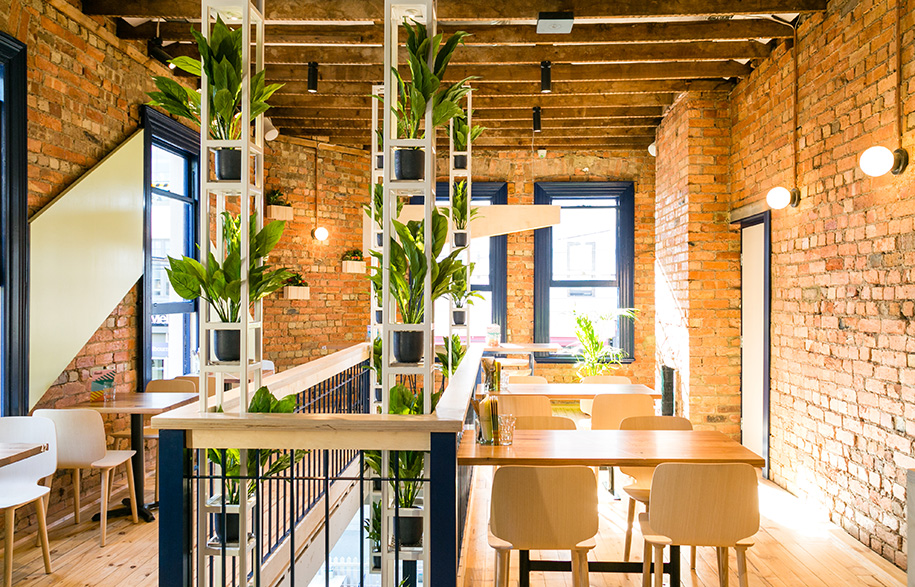 Though Mexican cuisine has made a big impact overall in recent years, Fonda’s particular recipe of casual, healthy food in a design-lead, Insta-worthy setting is one that Melbourne has certainly developed a taste for. 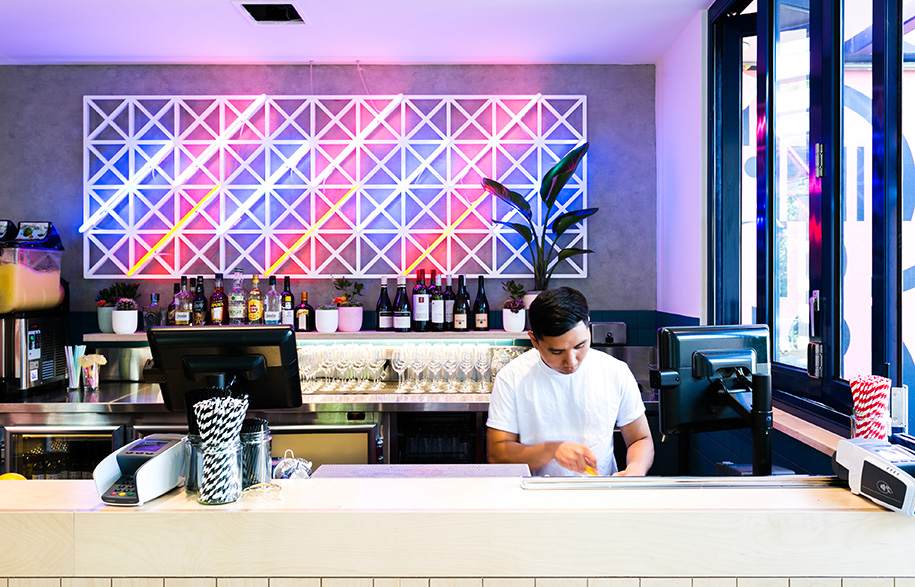 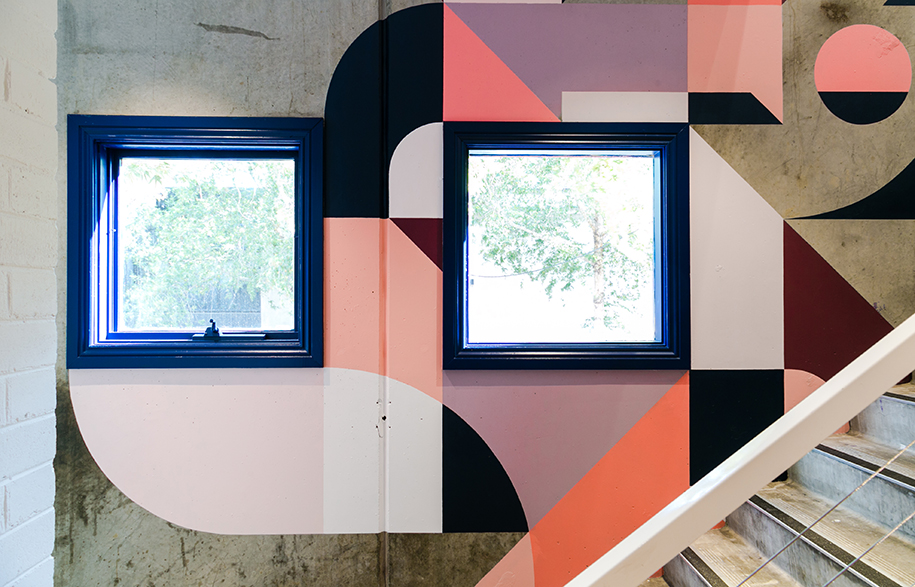 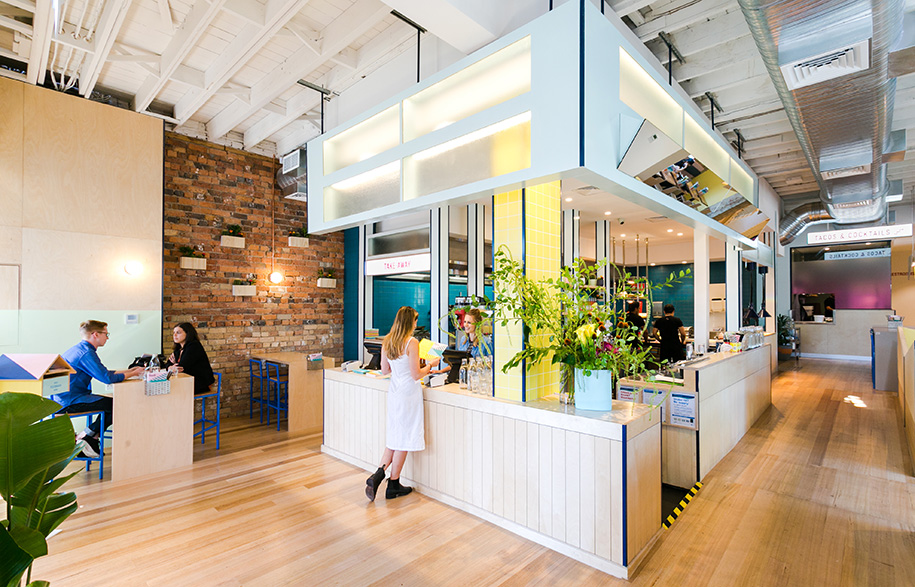 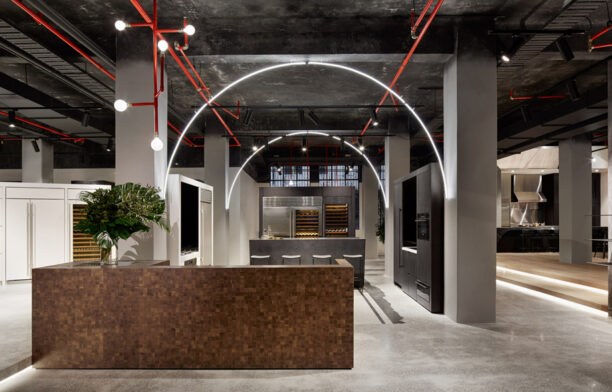 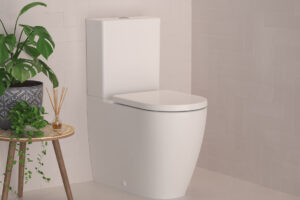 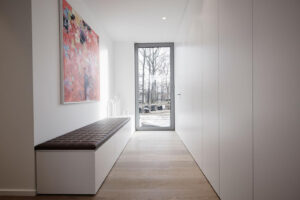 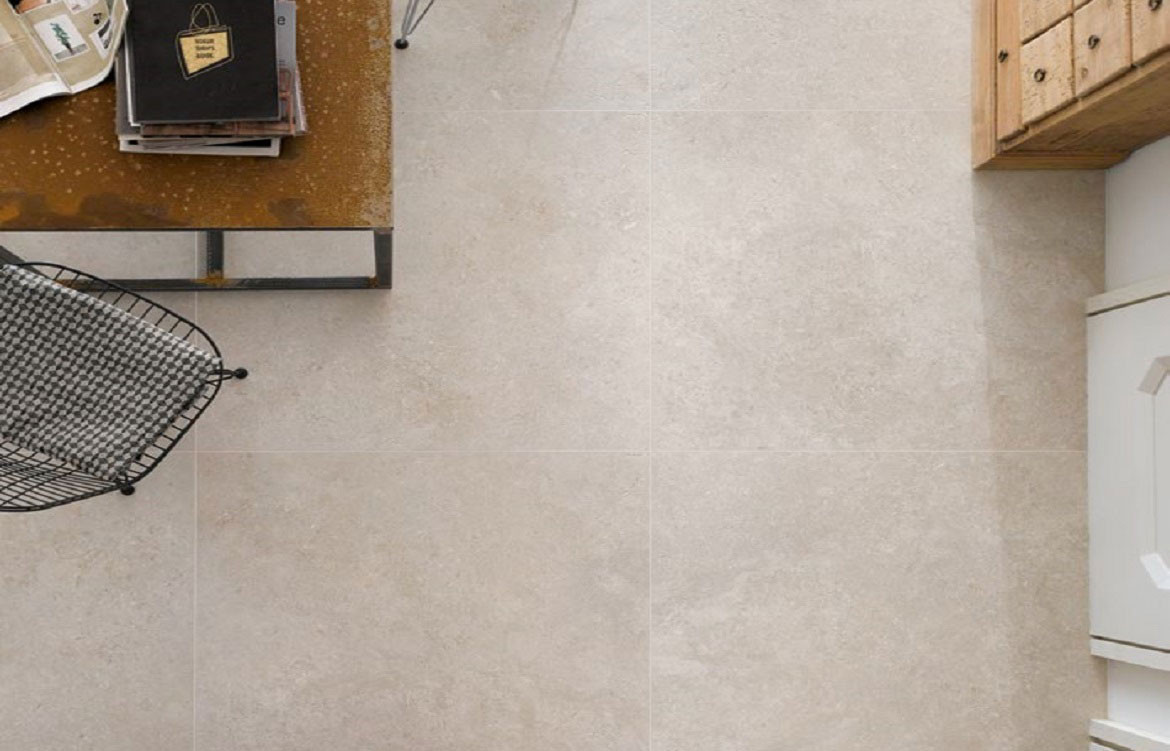