Suede – the most sensual textu.. 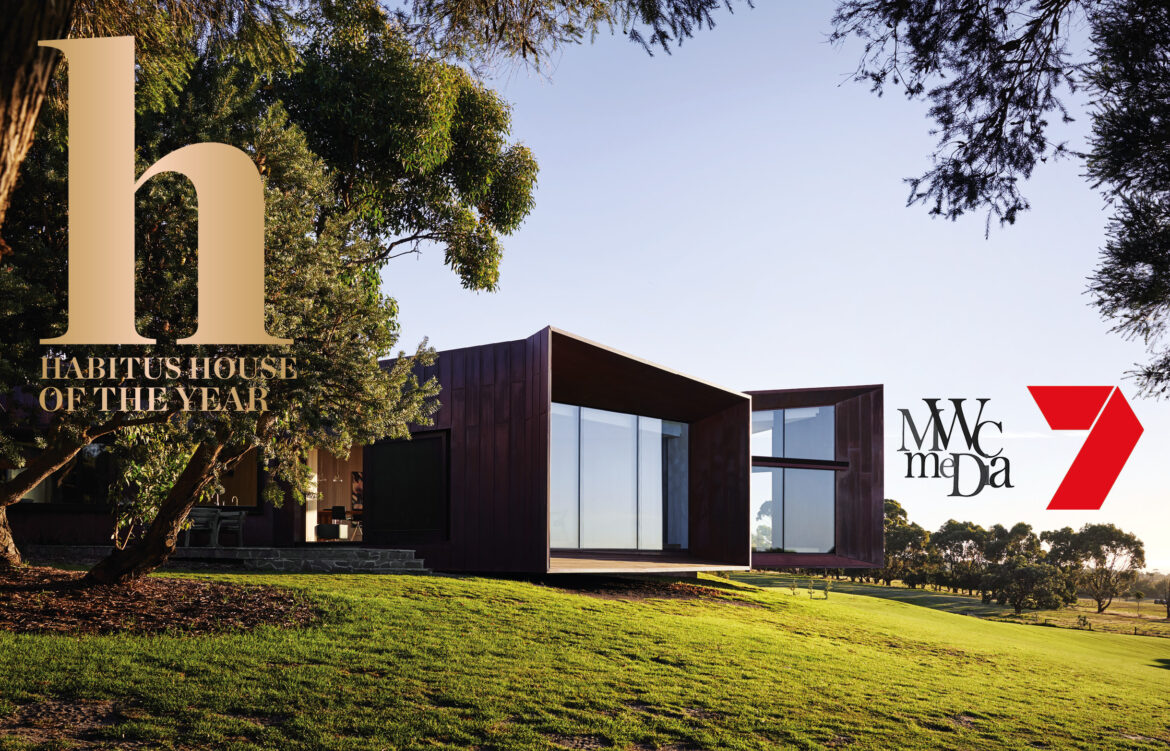 The many iterations and incarnations of Habitus continue to unfold as the Region’s authority on residential architecture and design announces an exciting venture into television.

In recognition of the success of the Habitus House of the Year initiative, as run for the first time in 2018, and a desire amongst mainstream Australian audiences to deepen their understanding of architecture and the value it ads to one’s life, Indesign Media is currently working with MWC Media on turning the initiative into a new, 3-part series to be aired on Channel 7 in 2019.

In an age where consumers are drowning in content but searching tirelessly for meaningful information, Habitus House of the Year is thrilled the offer an easily digestible format through which to gain industry insight, better one’s understanding of architecture, and enjoy the story behind the story from the point of view of resident and client.

The Habitus House of the Year 3-part TV series will count down the 25 residential projects recognised for their clarity of concept in the inaugural, 2018 campaign. Each segment will explore, explain and celebrate unique architectural responses to site, climatic conditions, the client’s brief and sustainability.

Adding to its existing avenues in print, digital, social media and events, Habitus is sling-shotting into the world of television. While Habitus House of the Year was initially developed to celebrate Habitus’ 10th anniversary and as a means to continue its mission in communicating the best, most outstanding feats in residential architecture across the Indo Pacific, it has since developed – tenfold.

There is already a surmounting amount of industry excitement around Habitus House of the Year and what it adds to the local design calendar. The natural progression from Habitus, and its publisher Indesign Media Asia Pacific, is to share the industry’s success with a new an extensive audience of design enthusiasts. 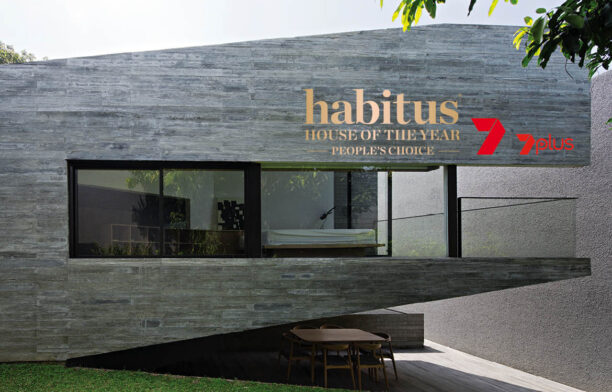 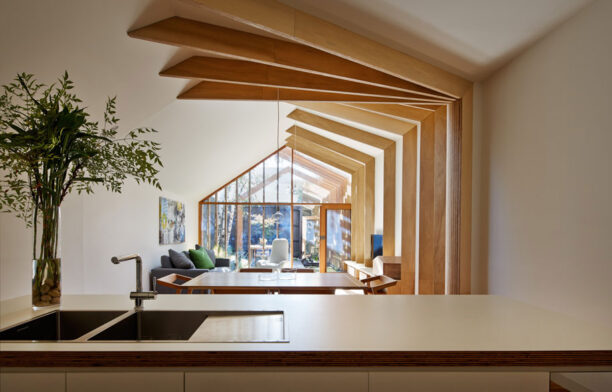 Exploring tapestry and stitching in Architecture 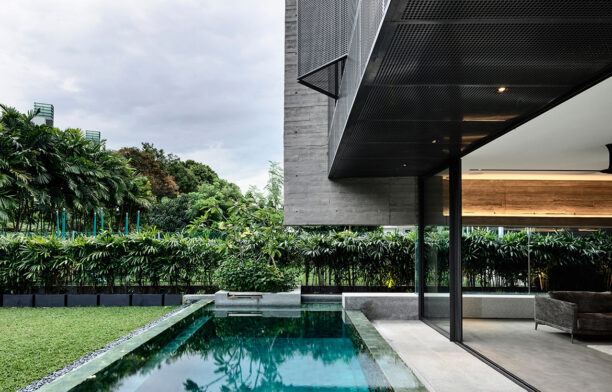 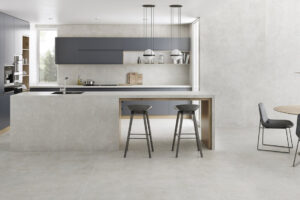 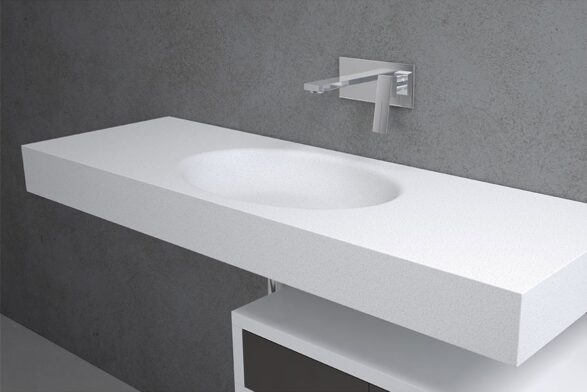 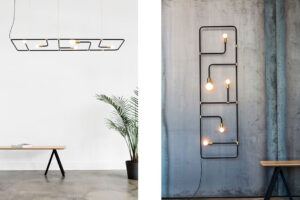 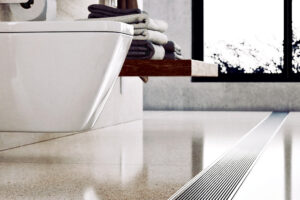