Visual label Momorobo earned themselves considerable street cred without ever actually put up illegal pieces on streets of Singapore.

They like to smoke cigarettes and drink coffee, and as they tell Belinda Aucott, use their art to rebel against Singapore’s robotic culture.

Founded in Singapore in 2004 by Morris and Eric Lee, the graphic design outfit Momorobo met while they were working at Ministry of Sound. Their signature style developed over the past 7 years is a baffling milieu of cartoon like characters and comic speech bubbles that come together in often monochrome visual spasms.

Surprisingly the flexible young duo have made a commercial name for themselves by switching between designing T’shirts for Nike and creating viral videos Lacoste. Recently, they were even commissioned by the Hyatt to produce 2 artworks for a boutique hotel the Andaz Shanghai (pictured).

Currently visiting Australia as guests of Tiger TRANSLATE – an annual jamboree of street art and music – Momorobo will spend their time down under painting murals for the public and putting together a live show for the TRANSLATE Sydney event.

Pilfering and plucking from the best of what street art has to offer, MMRB have earned themselves considerable street cred without ever actually put up pieces on the socially conservative streets of Singapore.

“A wall (piece) in Singapore is different from a wall here,” says Morris Lee, taking a break from his spray paint and texta mural.

“In Singapore you would have to do a wall in 15 minutes, or before the cops arrive … Then if you get caught, I think the fine is two months in prison and two strokes of the cane,” he says.

When asked if he has ever or will  ever take that risk, he laughs. “I don’t position myself as a street artist,” he says. “In fact in Singapore the government is controlling a lot of what goes on underground, which really betrays the sprit of the art form, so there is no point,” he says.

Instead the MMRR has carved out a niche for creating graphics for a range of corporations who wish to play in the youth headspace. “Eventually I think I will move to Australia where the society is more open and move into advertising because that’s where the money is,” says Lee with a matter of fact air.

Full of a humorous and self admittedly ‘random’ pluckings from their life and meanderings, he explains they all express their desires to rebel against a society that is too ‘sterile’ and ‘robotic’ for their liking. Fuelled by the buzz of coffee and cigarettes back in the early days, Momorobo are now rubbing shoulders with the big boys as they handle a rising tide of commissions.

Still based in Singapore their recent work include a viral video piece for French Lacoste was completely deranged and illogical.

“We were handed a manifesto from Lacoste and it was called ‘Future’. We were listening to a lot of this French artist Mr. Wazzy at the time so we just picked a song from his second album and then created random creatures and random cartoons to match it.

“We sliced it in a way that suits the music – and the music is fairly illogical – so, that’s the way it appears.

“It provides an edgy, open minded and creative platform for emerging talent to expose their art – a chance to get their work noticed. 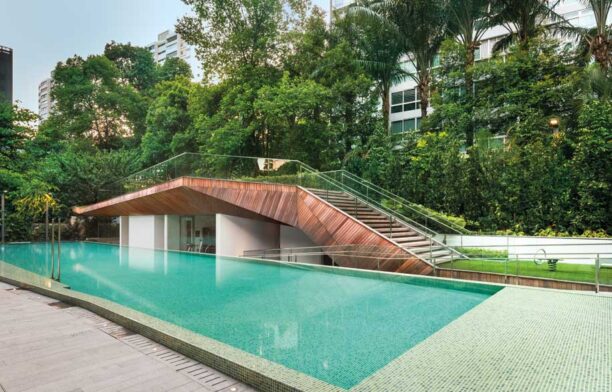 HOMES IN THE SKY 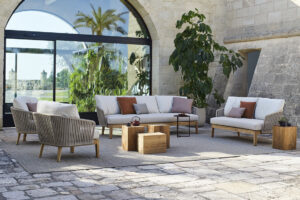 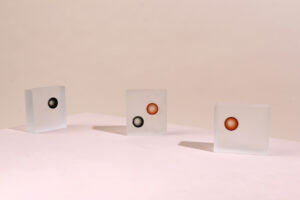