Hear from Architect Rachel Neeson as she takes By Design’s Janne Ryan on a tour of the award-winning Castlecrag project.

Join an audio tour of the four-level family house in Castlecrag on Sydney Harbour that won Neeson’s firm the Australian Institute of Architect’s 2011 Robin Boyd Award (one of Australia’s most important awards for a house).

A substantial re-development of an old family house, its palette is re-cycled bricks, steel and timber, and concrete. The house sits in the sandstone in the Australian bush overlooking Sydney Harbour; due to this site, it is built to be as safe as possible in bush fires.

Janne Ryan interview with Rachel Neeson for By Design, ABCRN

See the Castlecrag project in Habitus 16, out now. 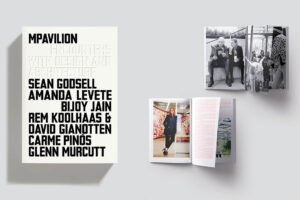 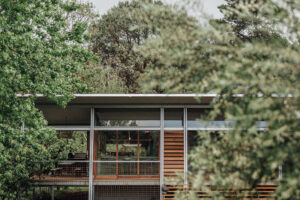 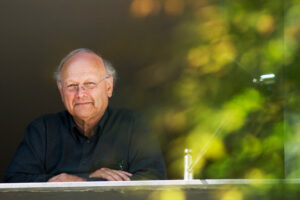 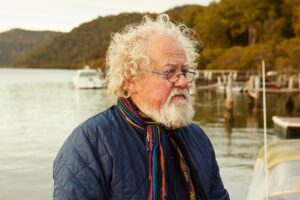