On the Banks of the Ganga

On the Banks of the Ganga 30km from the town of Rishikesh, India, the Atali Resort stands alone on the banks of the historic river Ganga. A rough stone façade, caged in steel, borrows from the visual and tactile vocabulary of its historic surrounds, a serene monument in rustic isolation. Text by Philippa Daly.

Distinguished by its use of stone, reed and steel wire, the Atali resort, by New Dehli-based RLDA Studio, completely abandons any idea of a commonplace resort aesthetic. With a design that celebrates the means, methods and modes of its construction, Atali presents us with an honest and unique approach to ‘organic’ and symbiotic architecture. 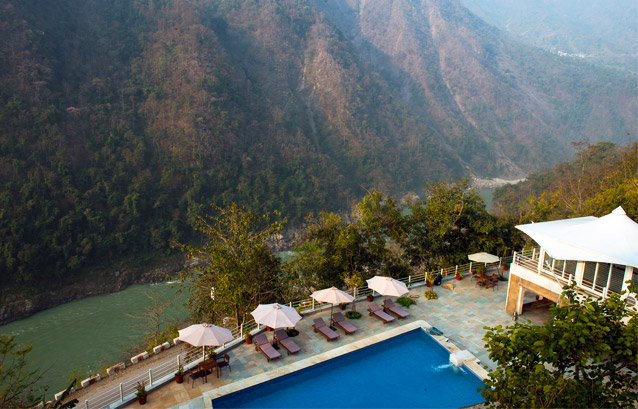 The resort planning itself is simple: a singular stone building that houses a storage facility on the lower level, and a dormitory on the upper. A veranda with a tensile roof, which frames magnificent views of the surrounding mountains, also acts as a café and cottage for guests. In fact, the façade can be rather austere in places, a certain kind of Spartan jungle bungalow. But the real beauty of this building is not found in its visual appearance but in its engagement with its site and place. 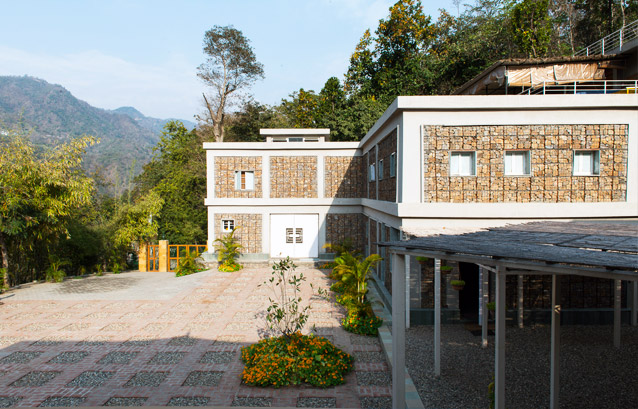 Constructed predominately out of materials that were either found on site or generated during the excavation and site works, Atali has reinterpreted traditional construction technologies historically used to secure and preserve the ancient river embankments. In recognition of this symbiotic relationship between the river and the building’s galvanized gabion boxes, traditionally used to secure the riverbanks in the area, RLDA vertically tied adjacent boxes with un-galvanized steel wire to construct a building that is essentially complete on every level. 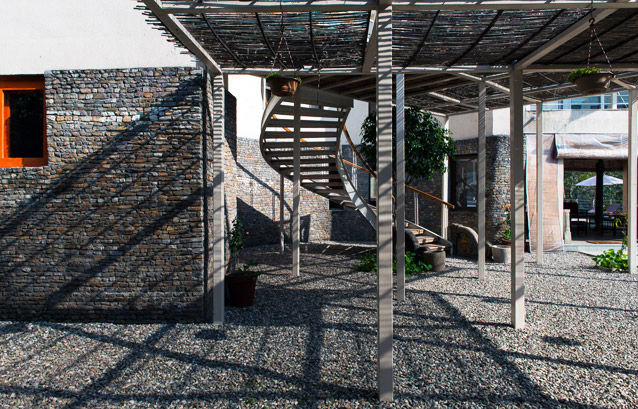 “The point of arrival is not a building or a structure,” says lead architect Rahoul Singh, “rather, it is a place of ‘nothingness’ – a space that promises through its adjacent structures a point of destination and discovery.” Through verandas and windows that frame the natural landscape beyond, the eye is continually forced to travel outwards, away from the building and into its vast and beautiful surrounds. Enhanced by the potent and saturated shade of the roof’s ‘orange’ colour, which acts to compress the space, this structure acts as both a transitory space and as a space of refuge for the resort’s guests. 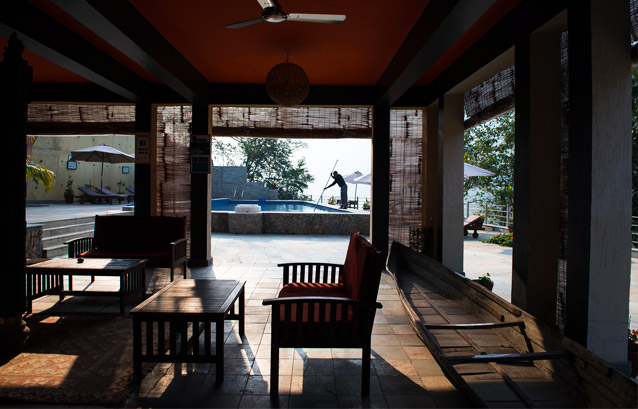 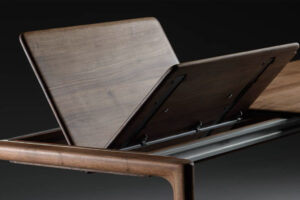 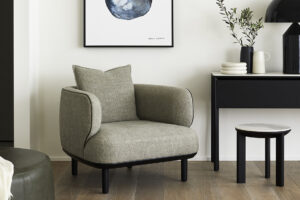 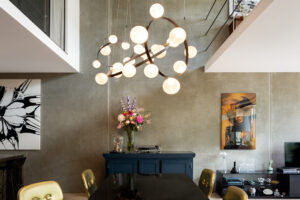