10 Minimalist Designs That All..

All Under One Roof: Tisha Lee on Multi-Generational Living

All Under One Roof: Tisha Lee on Multi-Generational Living 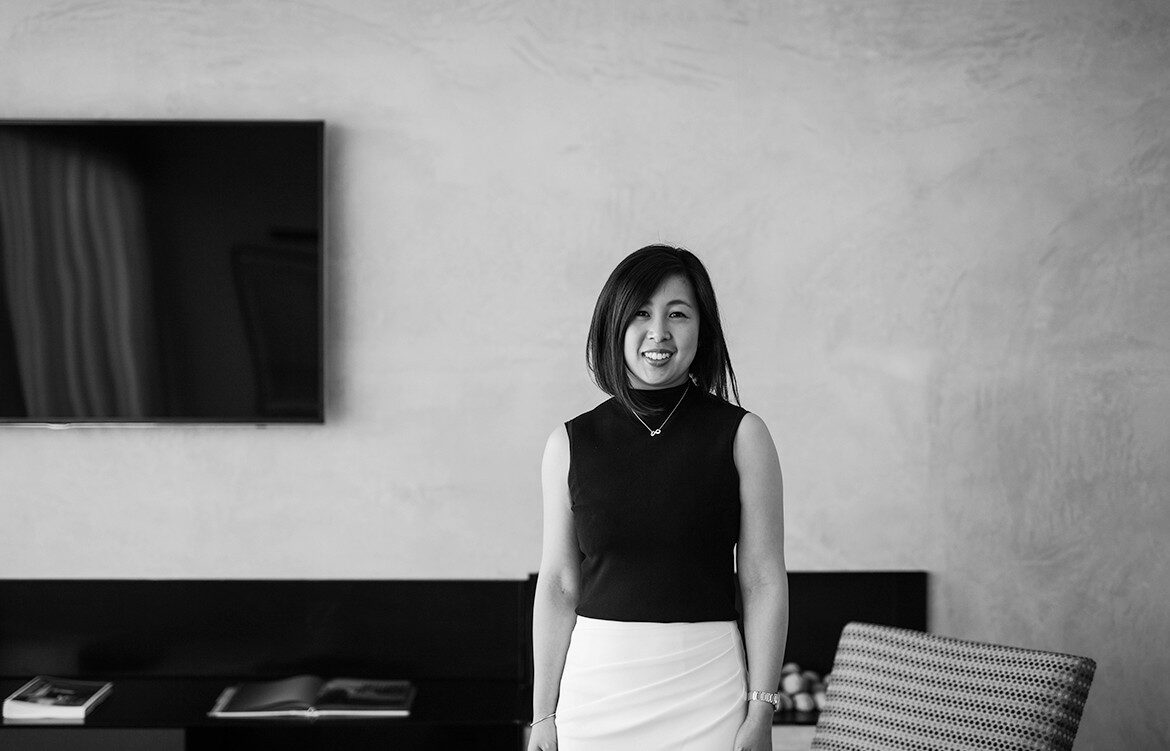 Tisha Lee, Director of K2LD, shares how designing for multi-generational living is the way forward.

The notion of owning a quarter-acre block with a single house is something of a distant memory for many Australians. But a seemingly obvious solution has long been widely accepted in many cities across the region already: multi-generational living.

“We are starting to see the way we live shift towards one of multi-generations under the one roof. This is something that is much more normalised throughout Asia, and for many reasons, such as sustainability and cost, is becoming more common here too,” says Tisha Lee.

There are several factors converging as to why we are seeing a shift towards a multi-generational model. Firstly, cities are becoming denser, and real estate is out of reach for many young people.

Property prices in cities and urban areas across the region are continuing to rise at an incomparable rate to wages. This means adult children are often moving out later, or returning to the family home after big life events such as finishing university, or following a divorce. Additionally, there is a growing need to care for ageing parents, particularly as baby boomers reach their
twilight years.

“There has been a growing concern about the service models and quality of aged care industry in recent years. We now consider things like carer’s quarters in new home design as this is likely to become the new norm. Aged care facilities are also very expensive, so people are now more likely to invest that money into homes where they have greater ability to improve the asset,” says Tisha.

Other ways in which our homes can be designed with thought for future generations all living under one roof include designing wide corridors, which will allow space for a wheelchair or a walker.

Also the height of sinks in the kitchen and bathroom are considered with this in mind. These were some of the design decisions that were implemented in K2LD’s recently completed Yarrbat Residence in Melbourne

Privacy is another major component of designing for multi-generational homes. While specified kids’ areas are ubiquitous through Western home design, it’s less common to have areas for other family age groups.

Yarrbat Residence considers this need for separation and privacy with two large ground floor bedrooms that are easily accessed for older residents or could be used by grown-up children at other stages throughout life.

After the success of Yarrbat Residence, and having extensive experience designing for Singaporean families where multi-generational living is more common, Tisha believes that designing with this kind of foresight will only continue to be a consideration as cultural norms and family life continues to change.

Building A Case For Multi-Generational Living

All Under One Roof