So you think you’re a chef? Well apparently so does your kitchen mixer. Habitusliving.com’s resident culinary creative, Frankie Unsworth, gets cooking.

Many of us grew up with Kenwoods in our kitchens. Icons of durability, the Kitchen Chef was the quintessence of the fifties housewife experience and the present of choice for newly weds for decades to come.

My mother’s – a white model with a nice red knob from mid-seventies – was a wedding present which would lay the foundations for mother-daughter baking sessions for years to follow.

Like my parents’ marriage, it stood the test of time right through to their ruby wedding anniversary before a retro-revived Kitchen Aid moved in all its imitation-industrial jubilance.

The original Kenwood Chef launched in the 50s (at the same time as frozen foods and Tupperware became the mainstays of the modern kitchen) setting out to take some of the elbow grease out of cooking.

This year saw the launch of the Chef’s self-sufficient successor – the Cooking Chef, which, like its predecessor, may be a sign of domestic change to come. Where the Chef brought us a mechanical paddle able to whip butter and sugar into a light cream, the Cooking Chef introduces the wonders of induction heat into the mix(-ing bowl).

Able to heat up to 140C, the induction-heated bowl can cook anything from a risotto to a boeuf bourguignon at the flick of a switch and makes easy work of the likes of Italian meringue and hollandaise, previously dependent on a cook’s intuition and temperature precision.

The temperature can be controlled down to 2 degrees, a countdown timer is at your ready on an LCD screen and with 8 variable speeds you can get the fold you want or the whip you need.

It’s an impressive piece of machinery.

It allows you to skip straight to the victory rather than employ the age old ‘live and learn approach’. Perhaps it heralds a loss of love and feeling in the kitchen or conversely it could inspire a new generation of chefs to get into the kitchen. 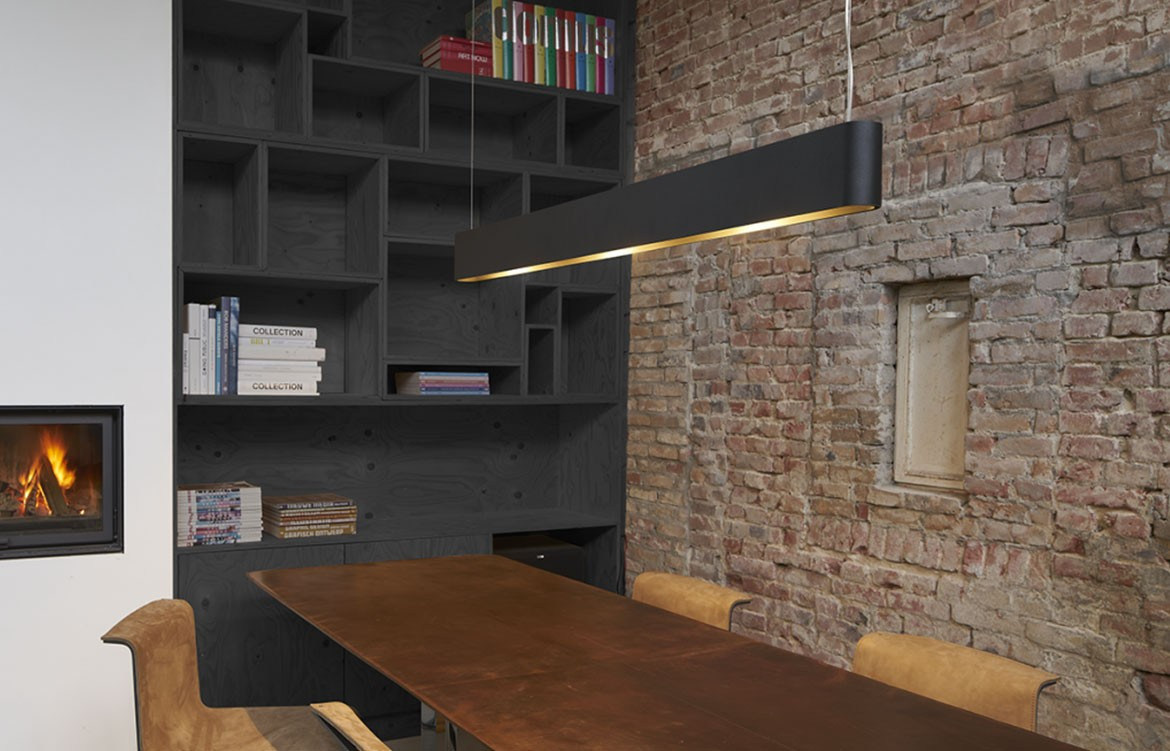 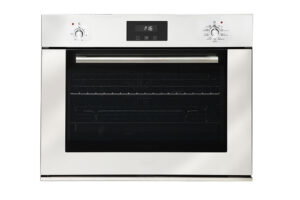 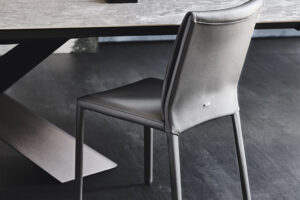