A truly Asian dining guide that aims to be the final word in gastronomic
Asia. Lynn Tan flicks through the pages.

The Miele Guide is an annual publication dedicated to celebrating and recognising the finest restaurants and chefs in Asia.

Besides showcasing excellent restaurants around the region, the guide ranks Asia’s Top 20 dining establishments and the Top 5 restaurants in each country. It also provides chapters featuring insiders’ perspectives of each country’s dining scene.

The Guide is published by Ate Media Pte Ltd, a Singapore-based media consultancy and publishing company founded by Aun Koh and Tan Su-Lyn, the homeowners of the house at Cambridge Road featured in Habitus 07.

“We wanted to start the Guide because for the longest time, Asia had no credible system for evaluating and ranking restaurants that our region’s chefs and restaurateurs could be proud of”, says Aun.

What makes The Guide stand out is its distinctly Asian focus, and what lends it credibility is its independence.

The Guide does not accept any advertising, sponsorship or free meals from any of the restaurants reviewed. Even the naming sponsor Miele, does not exert any influence over the selection and judging process.

Restaurants are selected and ranked based on an impartial and thorough process which takes into account the opinions of the region’s most respected restaurant critics and food writers, votes from the general public and an invited jury panel, as well as anonymous tasting conducted by the guide’s contributing editors and editorial team.

With a recently launched mobile version for iPhones, an upcoming version for Blackberry, a potential TV show and culinary festivals and conferences built around it, The Guide looks set to become more than just a dining guide, one that Asians advocate and international travellers follow.

The 2010/2011 edition of The Miele Guide will be launched in October 2010 and is available at all major bookstores across Asia. 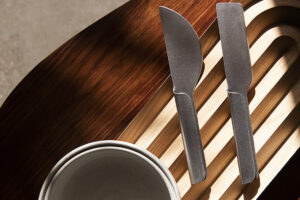 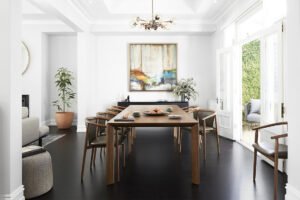 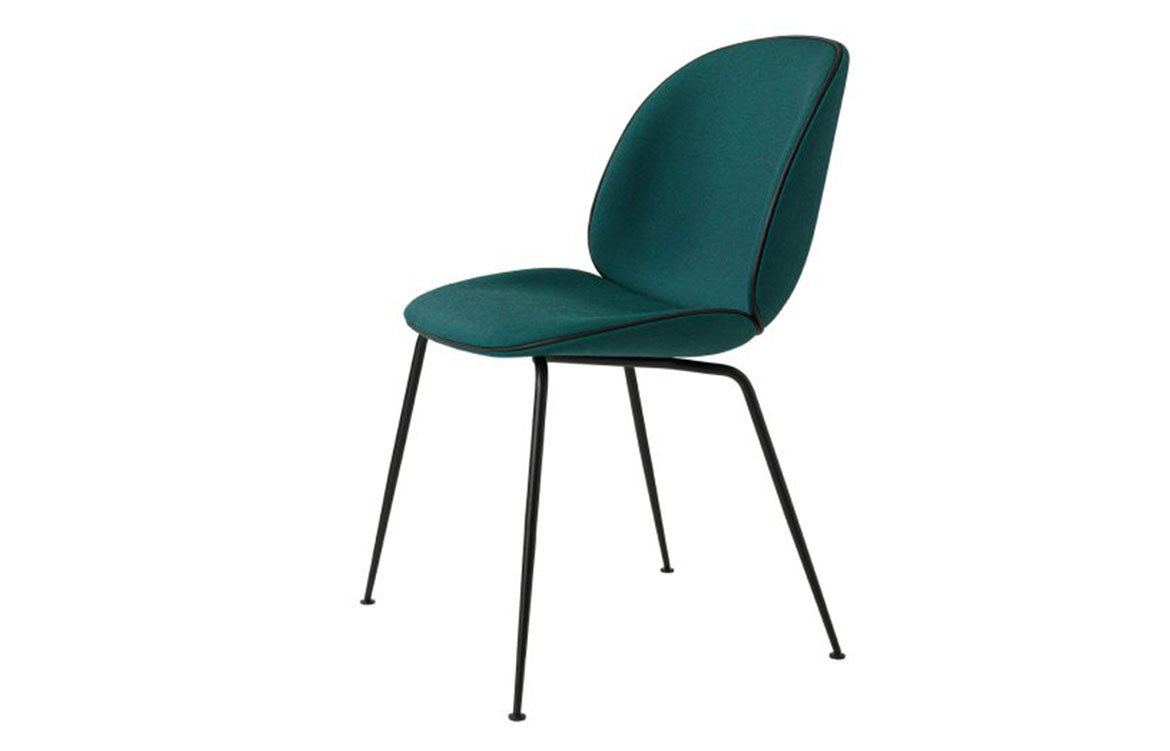