The career of Singapore-based Nathan Yong has had many incarnations. Best known for founding successful furniture design and manufacture company, Air Division, he is now branching out into new areas. Kirsty de Garis talks to him about sculpture, Singapore and simplicity 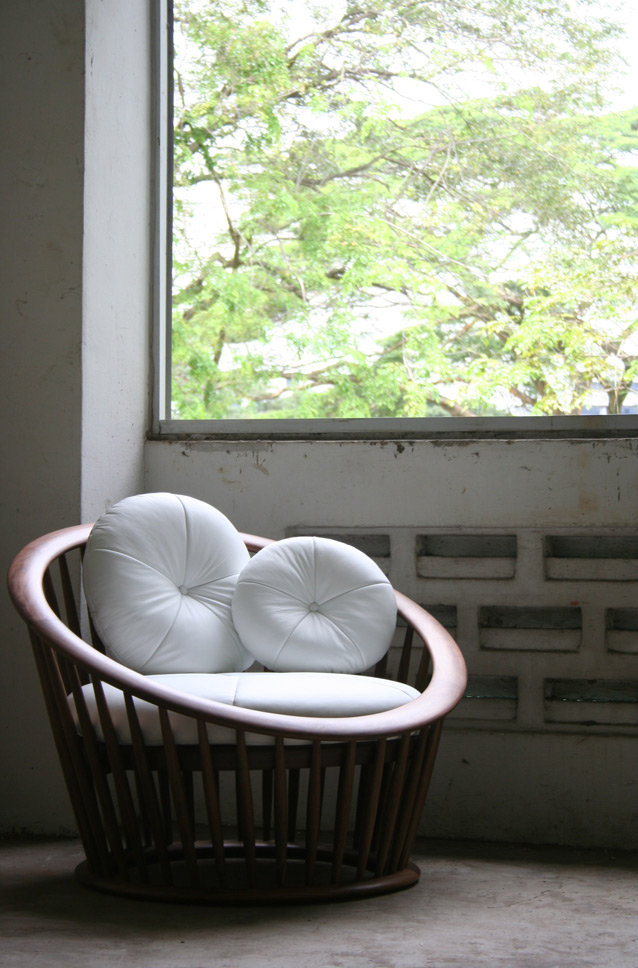 Nathan Yong graduated from Temasek Polytechnic in Industrial Design in 1991 and began his career not as a designer but as a buyer and product developer for various companies in Singapore. During his time in these positions, he traveled to India, Vietnam, Thailand, Indonesia and various countries to source manufacturers and craftsman to develop furniture and home accessories, learning various production techniques and crafts along the way. 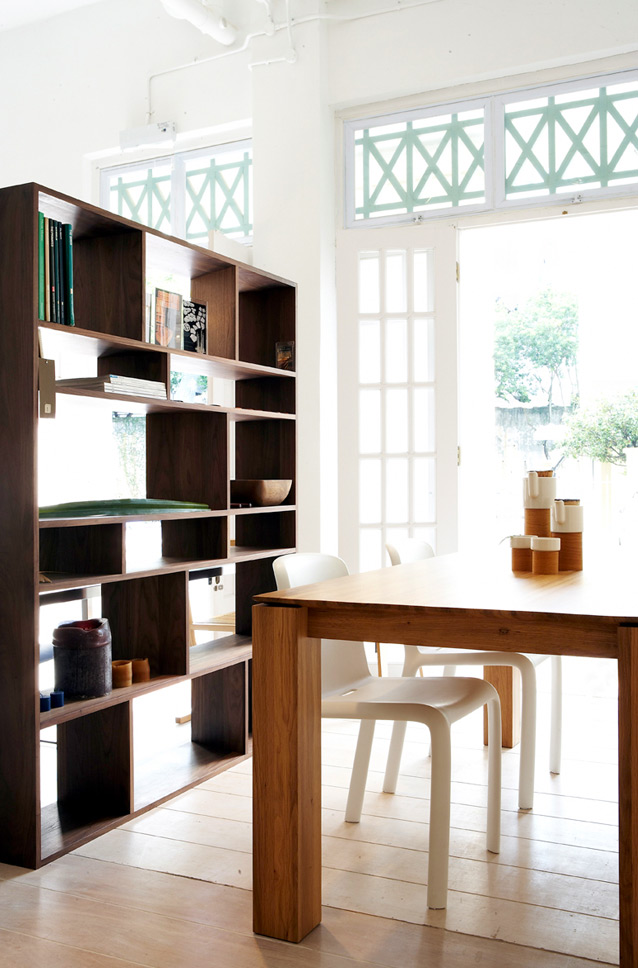 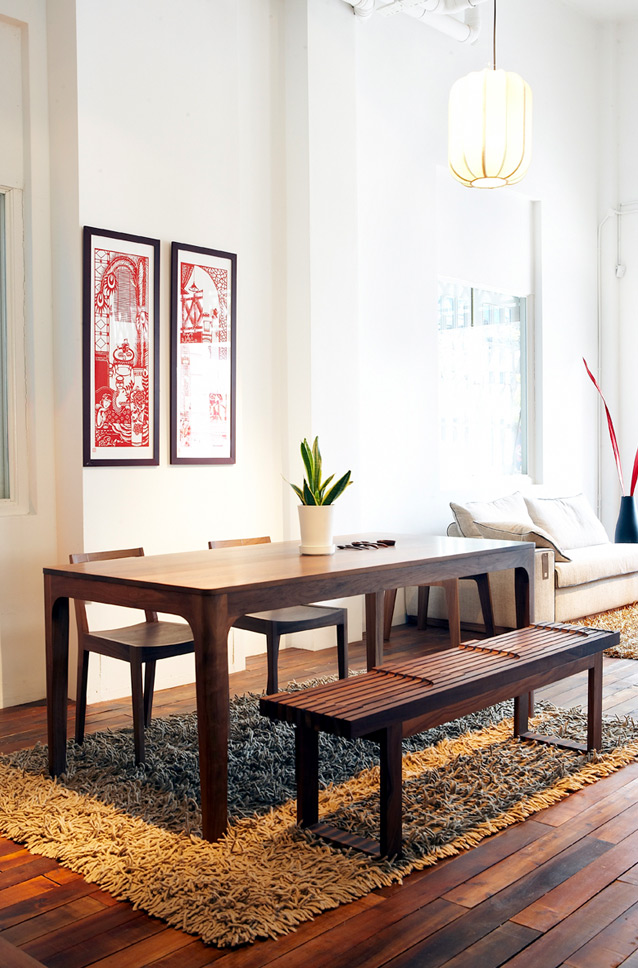 In 1999, Nathan opened a small shop called Air Division, selling his own experimental creations made by Asian craftsman and gaining both commercial success and critical acclaim in Singapore and overseas. He later furthered his studies at the University of New South Wales in Australia and graduated with a distinction in Masters of Design. 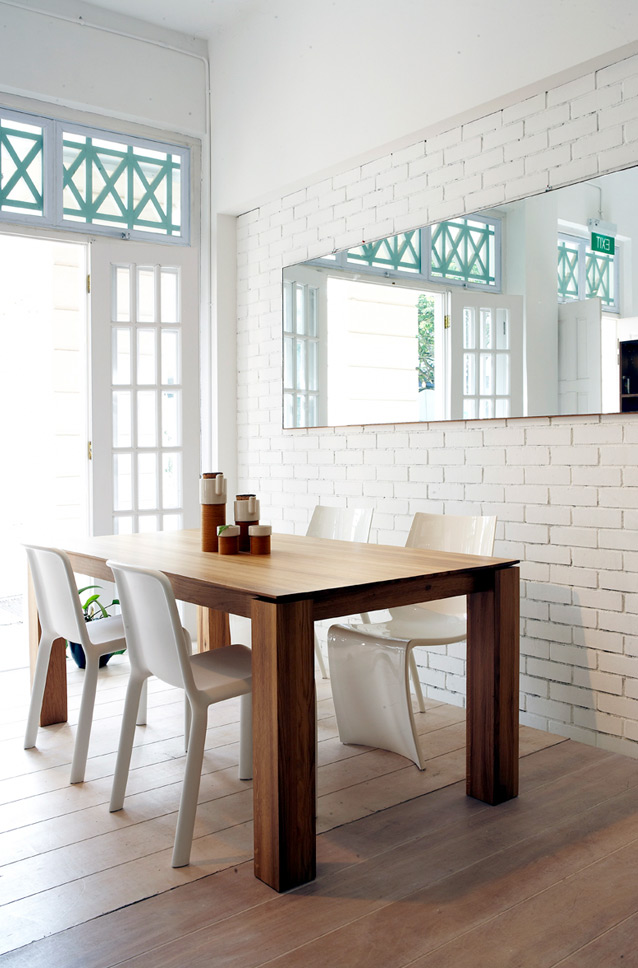 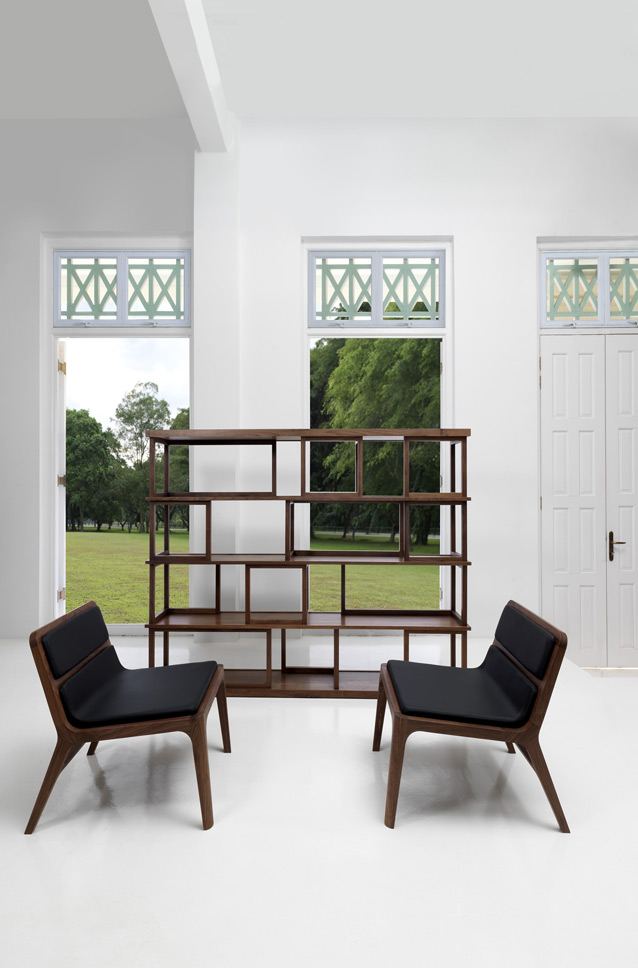 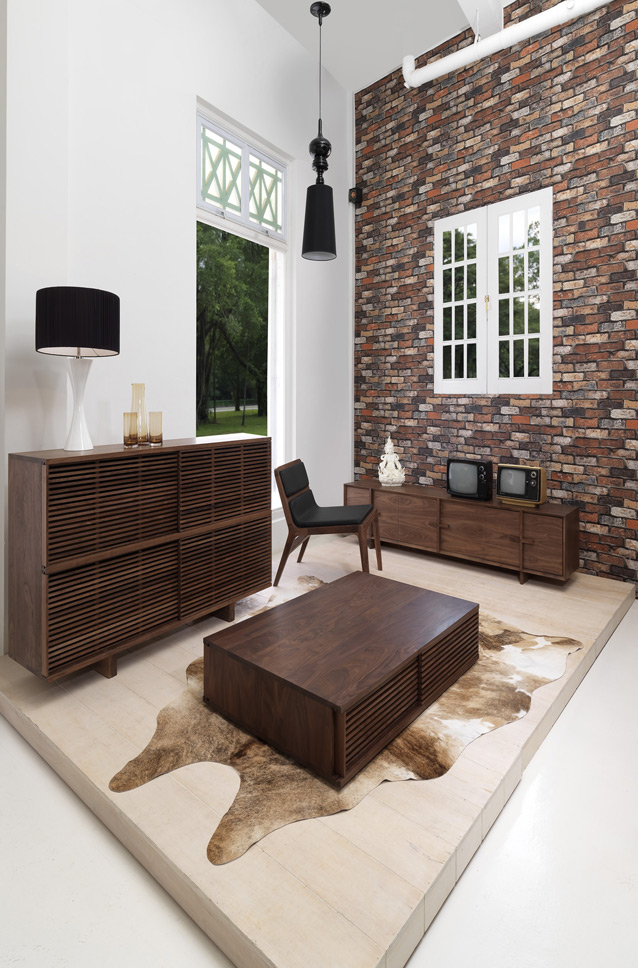 Nathan’s designs have a distinctive voice, deriving from an emotional thought process that is influenced by its social and cultural background of Singapore, finding its roots in childhood experience. His works show a sense of poetical undertones, where it lies in the essence of quietness that they express, their meditative emptiness, the illusion of nature, technology, the traditional, the craftsmanship in their stark simplicity with a sense of humility and melancholy. 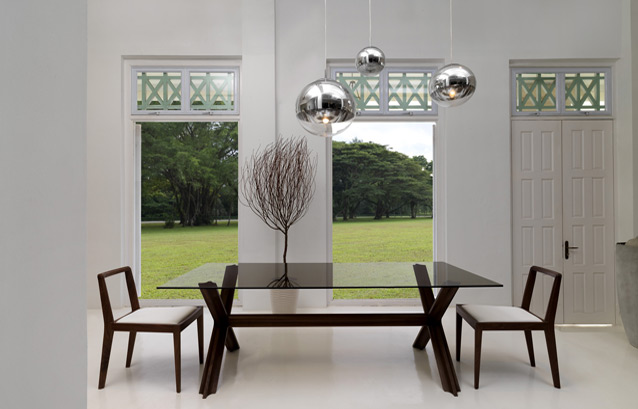 In 2008, Nathan received the prestigious Singapore President’s Design Award; Designer of the Year, the highest honour accorded to designers from all creative disciplines in Singapore. 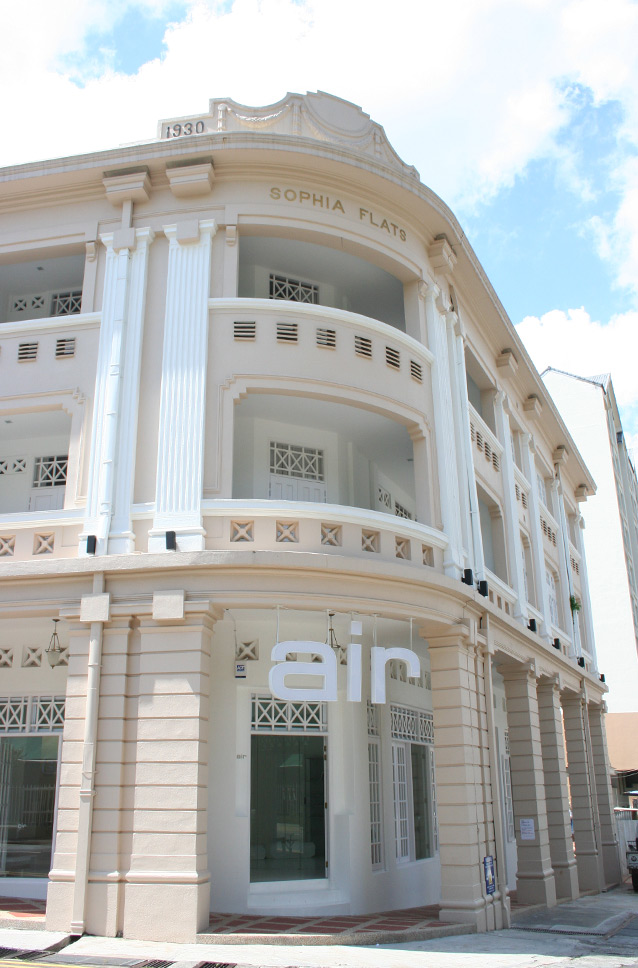 Currently based in Singapore, Nathan now runs a multi-disciplinary design consultancy working across industrial, graphic and interior architectural fields. His market knowledge also allows him to work on various projects in strategic planning of product development and process. 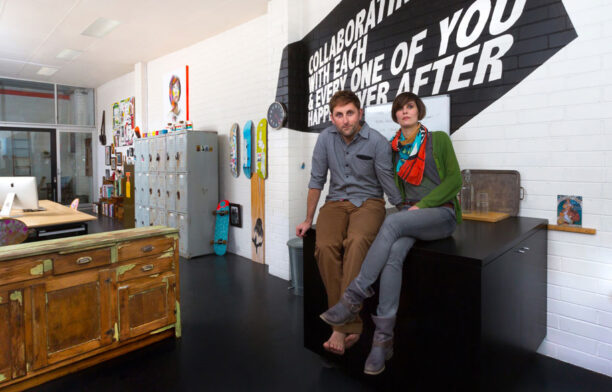 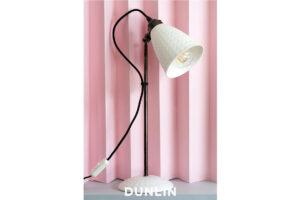 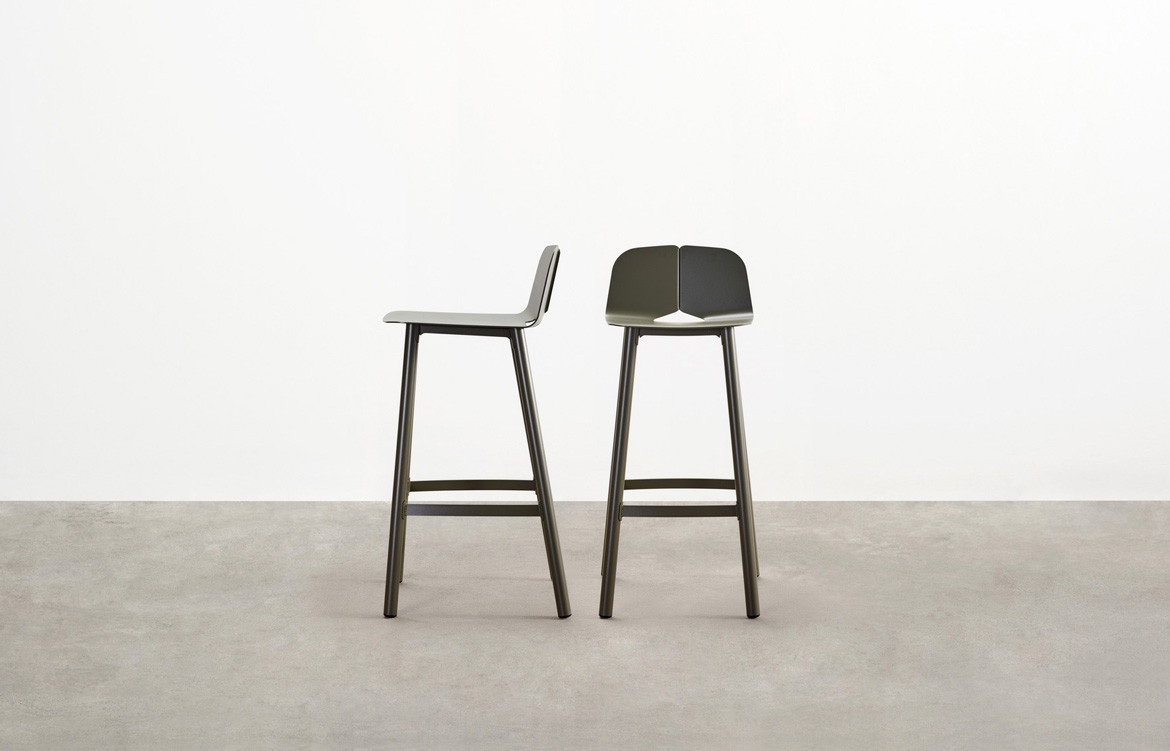 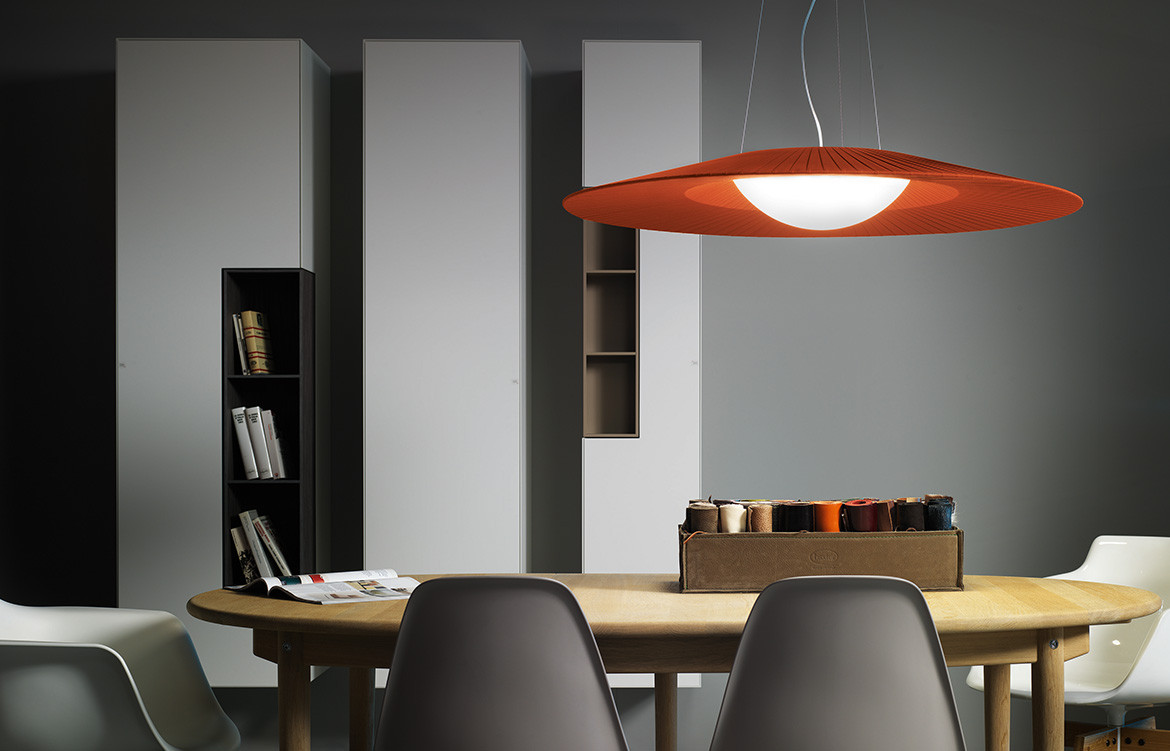