A Barely-There Barwon Heads Be..

What It’s Like Inside The Mind Of Smart Design Studio

What It’s Like Inside The Mind Of Smart Design Studio 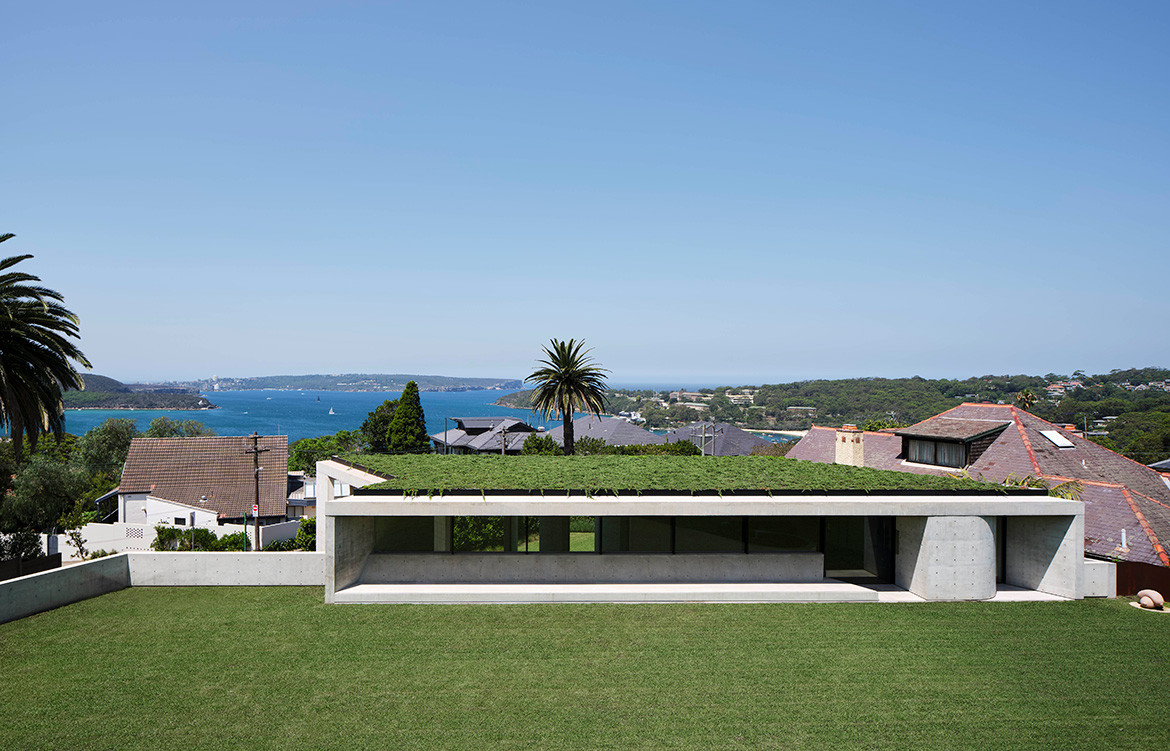 Founded in 1997 by William Smart, Smart Design Studio (SDS) draws on a philosophy of deeply embedded function. This self-reflective visual essay connects the dots, the nuance and the relationships across a selection of the studio’s projects. 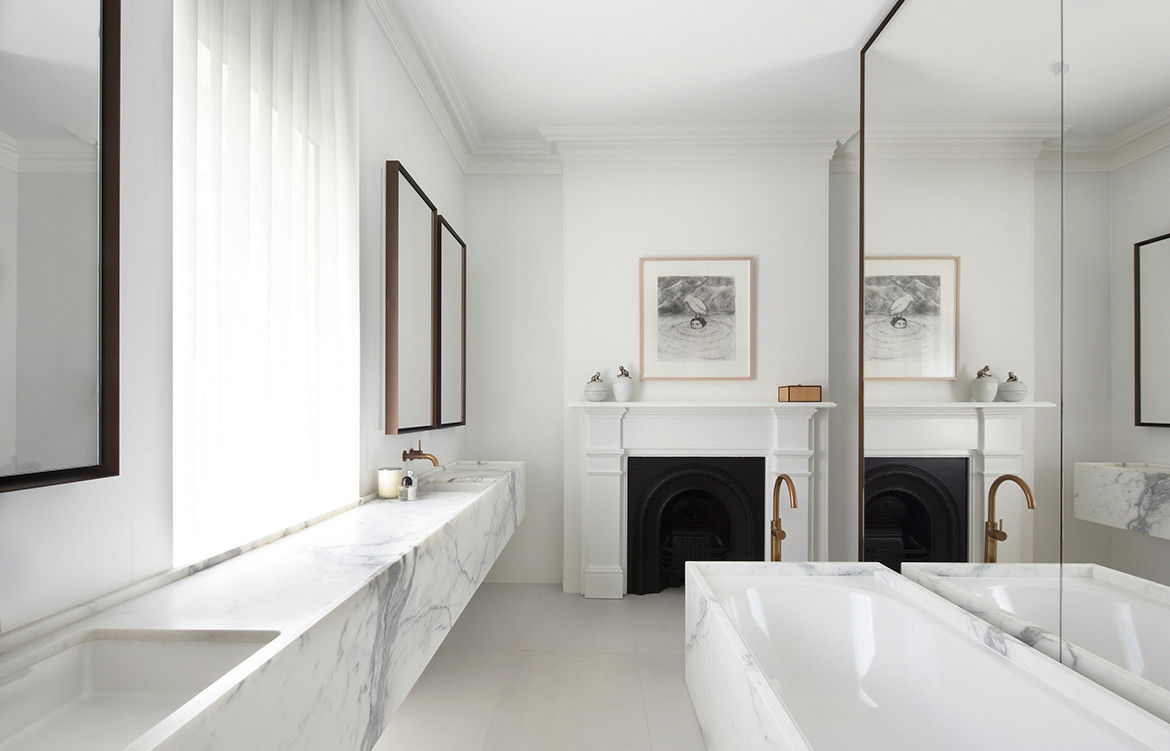 “We wanted to pull the two structures apart to bring light into the centre. People think concrete will look industrial but it has a lightness.” 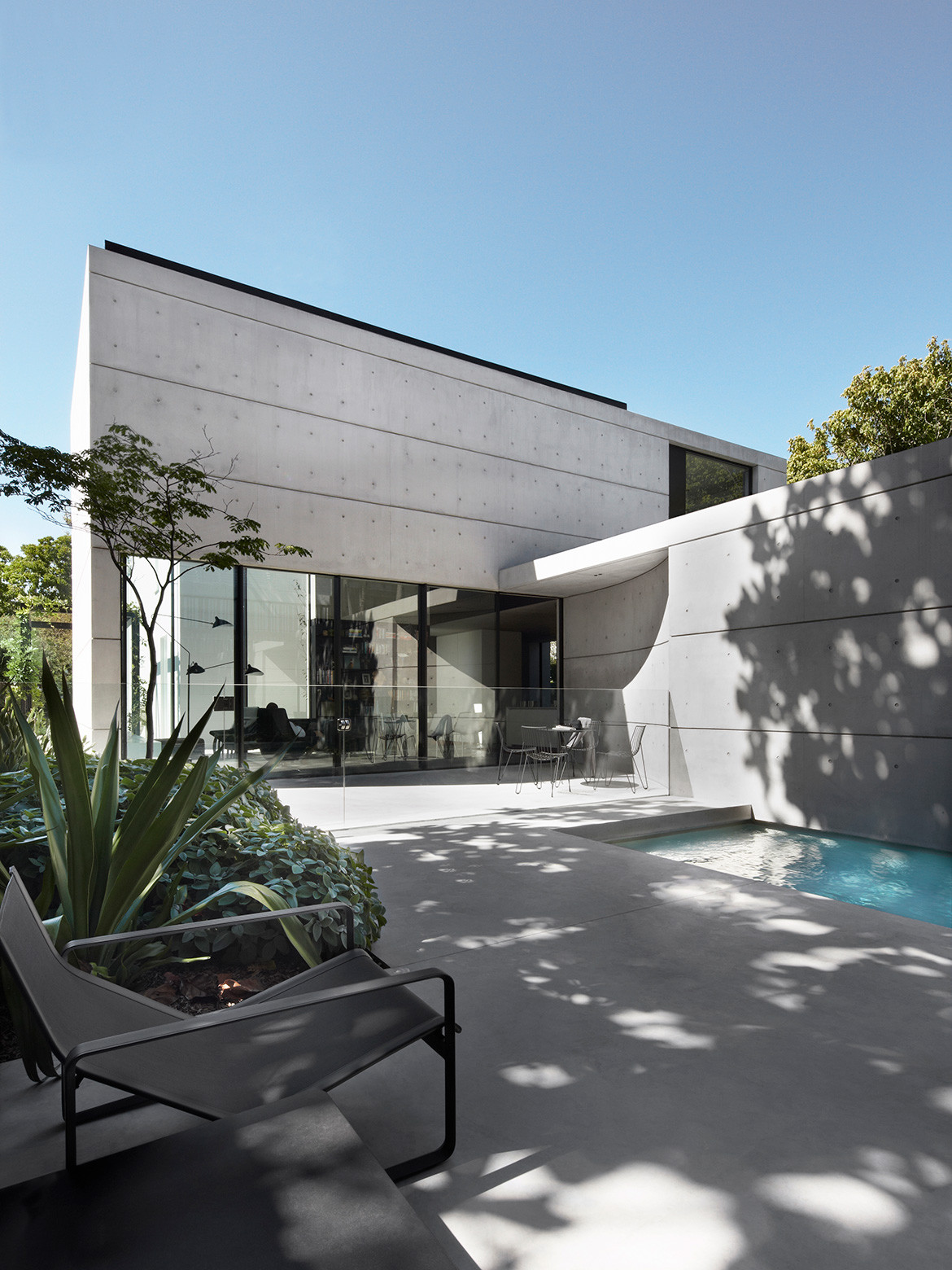 On a prominent corner in Surry Hills, Crown 515 presents a dynamic form to the street, reinterpreting the traditional terrace in a contemporary design of angular shapes and shimmering tessellated tiles. 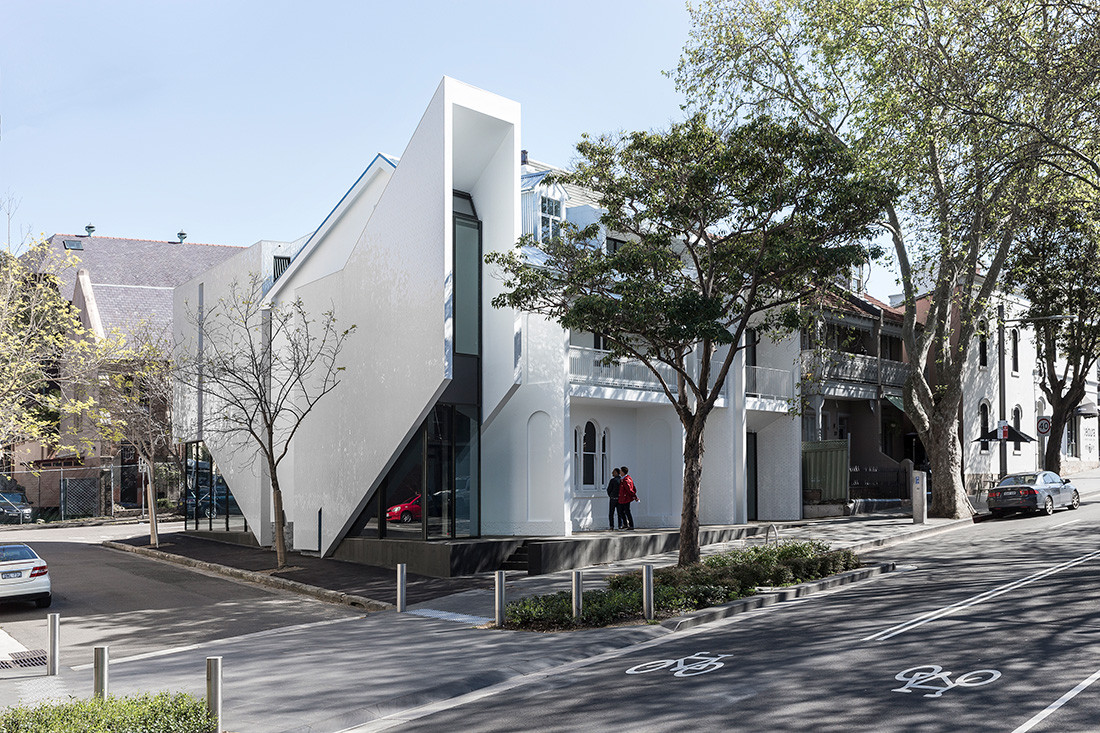 “Derived from the pitched roof forms of the surrounding structures and with a conscious nod to the vertical portals of the adjoining terrace typology, the architectural language of the building represents a challenge to the conventional terrace row.” 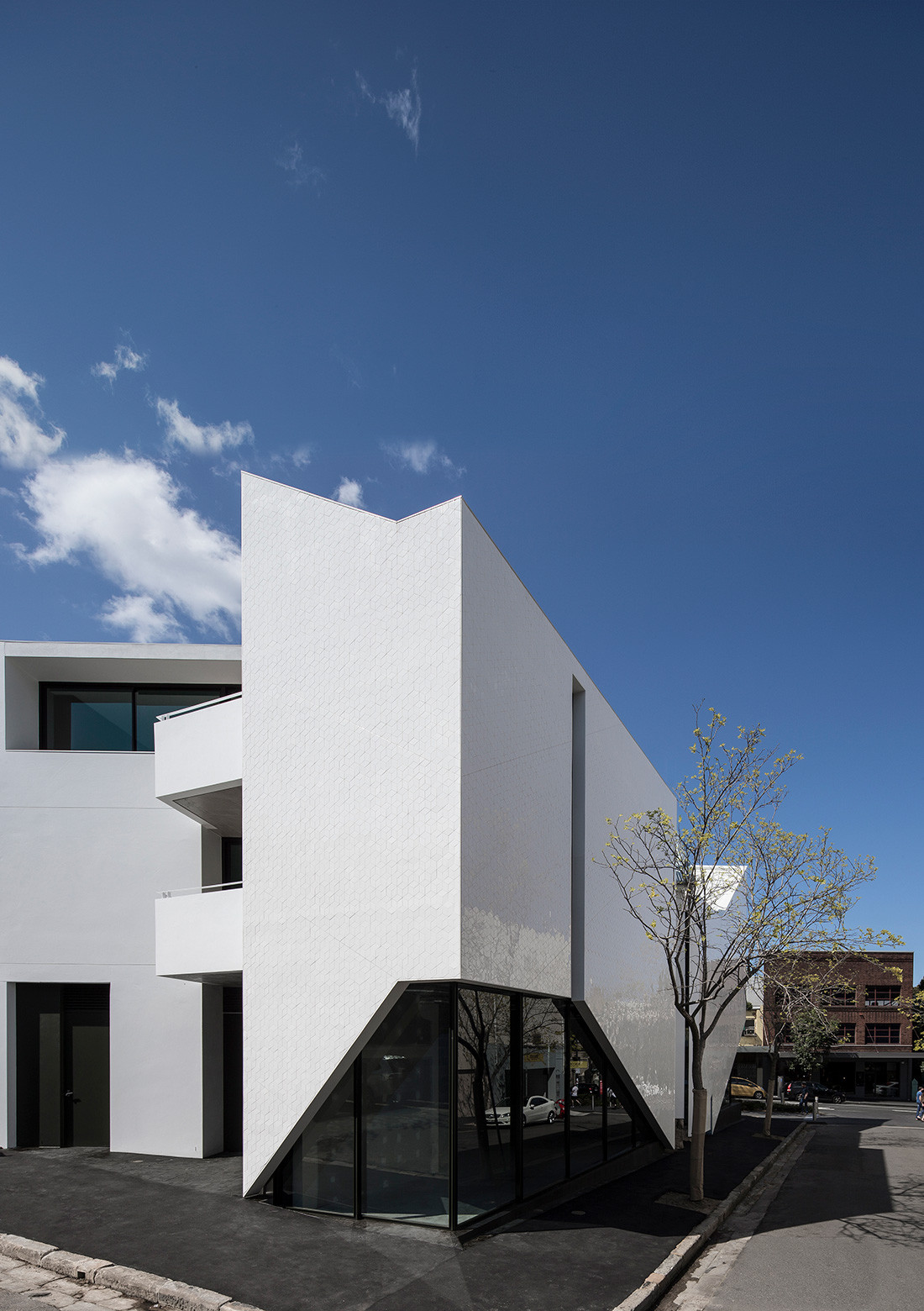 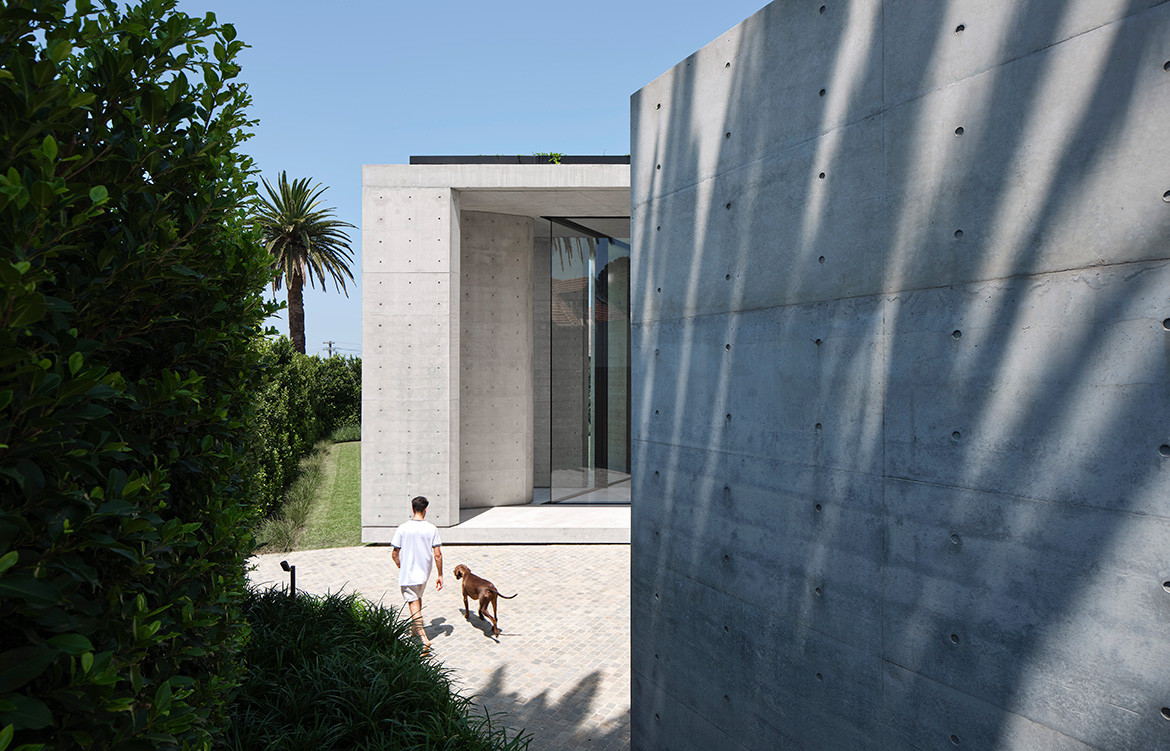 “Using landscaping and distinct concrete spines, the extension to this family home appears as a single- storey addition.”

A piece of sculpture to be lived in. Indigo Slam is a home of distinction for an art collector. Behind the organic, curving concrete façade, serene living spaces and monumental halls create a dynamic spatial interplay of minimalist interiors in which the main decorative element is light. 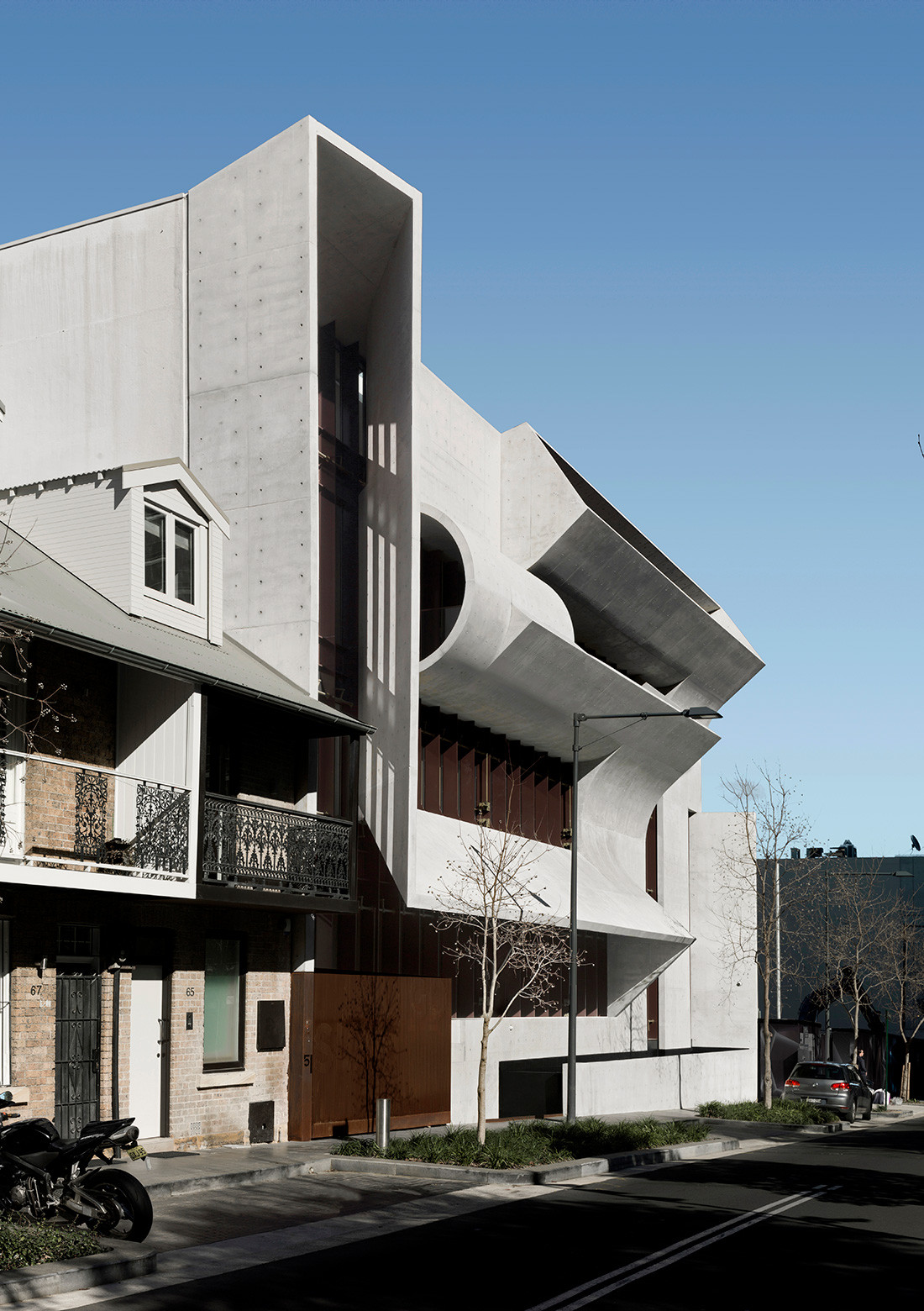 “The brief was for Indigo Slam to last 100 years. Materials were selected to wear and endure and the fittings to last. There was consideration for operable elements to be mechanically operated rather than digitally.” 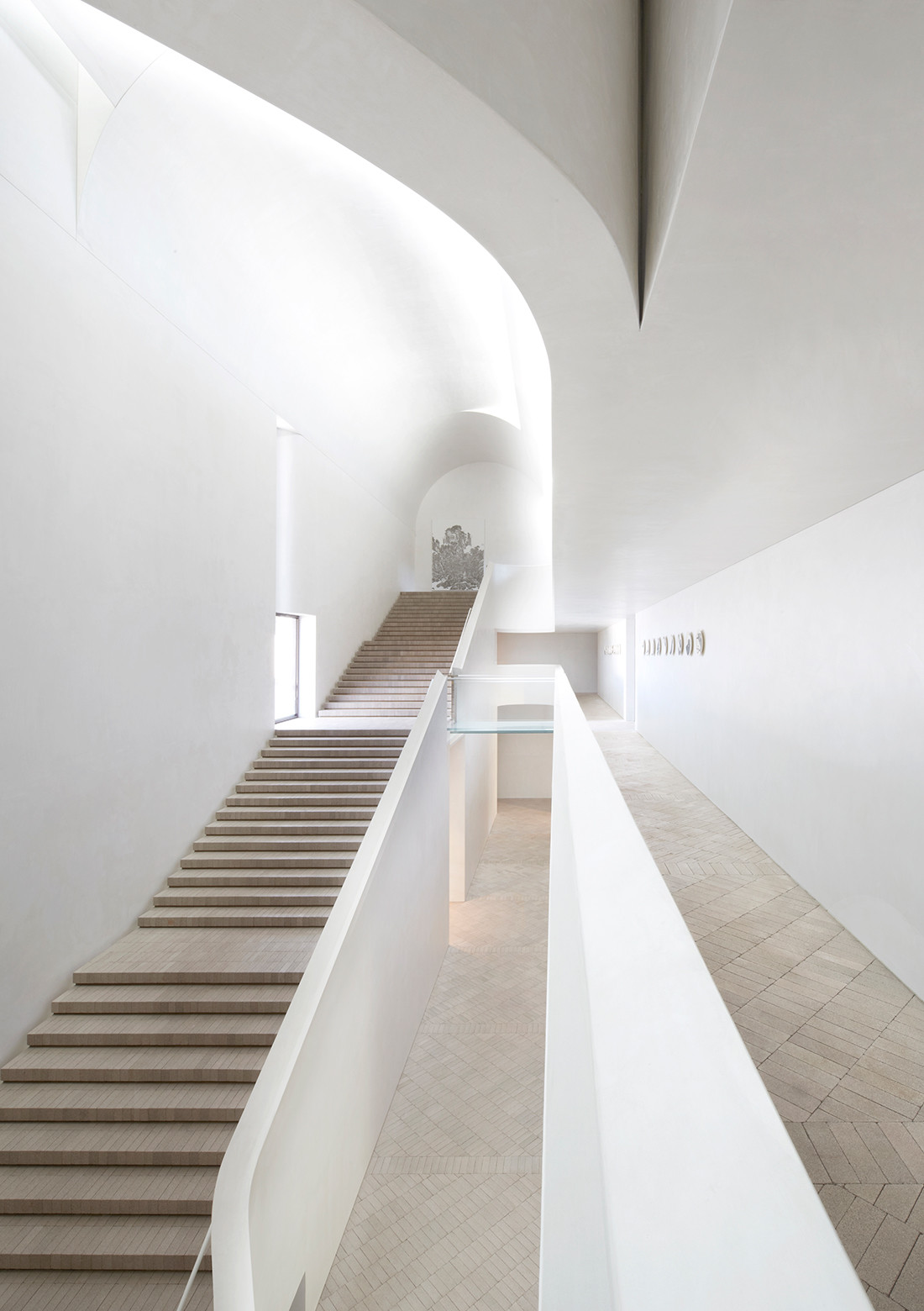 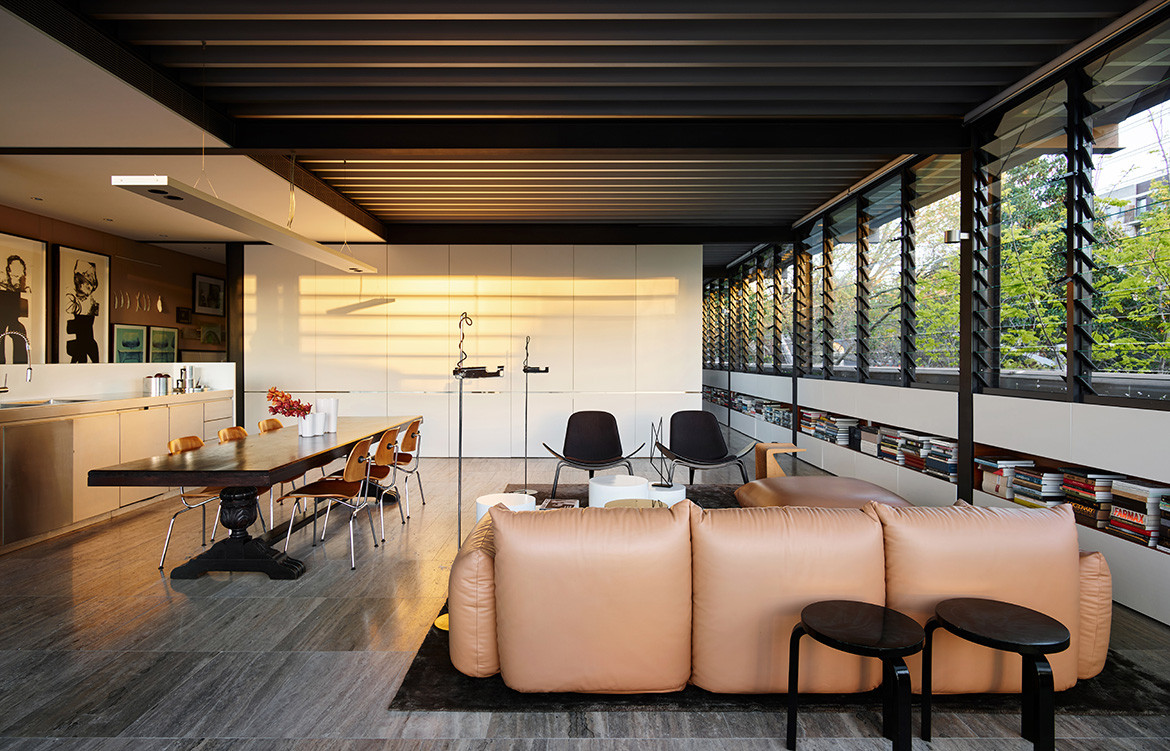 “It’s like a treehouse in the city; you feel like you have completely escaped. I love the very Australian aesthetic of the louvres; mostly they’re driven by aesthetics, but practically they’re a great way of ventilating the space.” 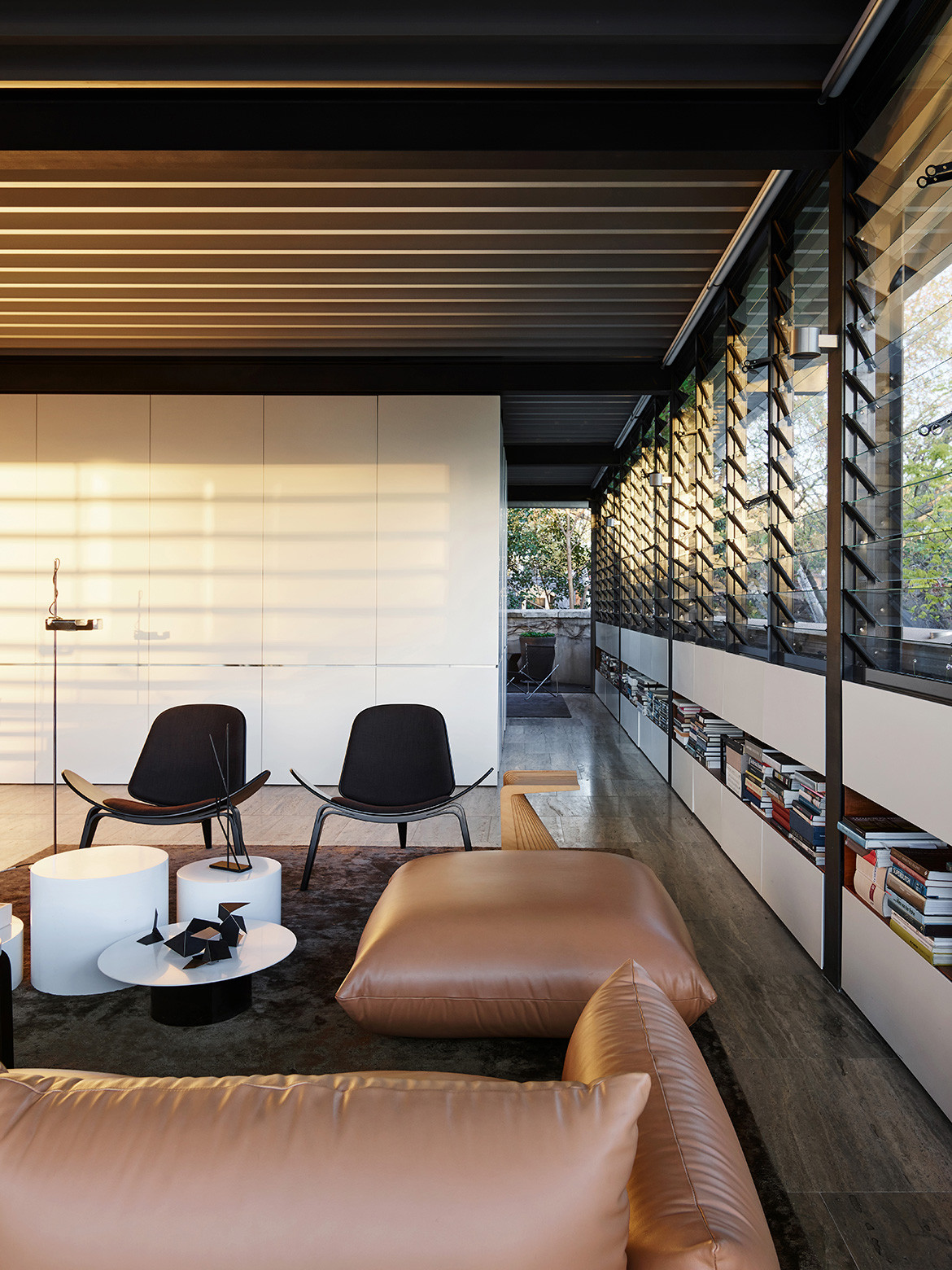 A pair of coastal homes that challenge convention, Lamble on the South Coast of New South Wales makes the most of the incredible views and expresses a simple but confident form. 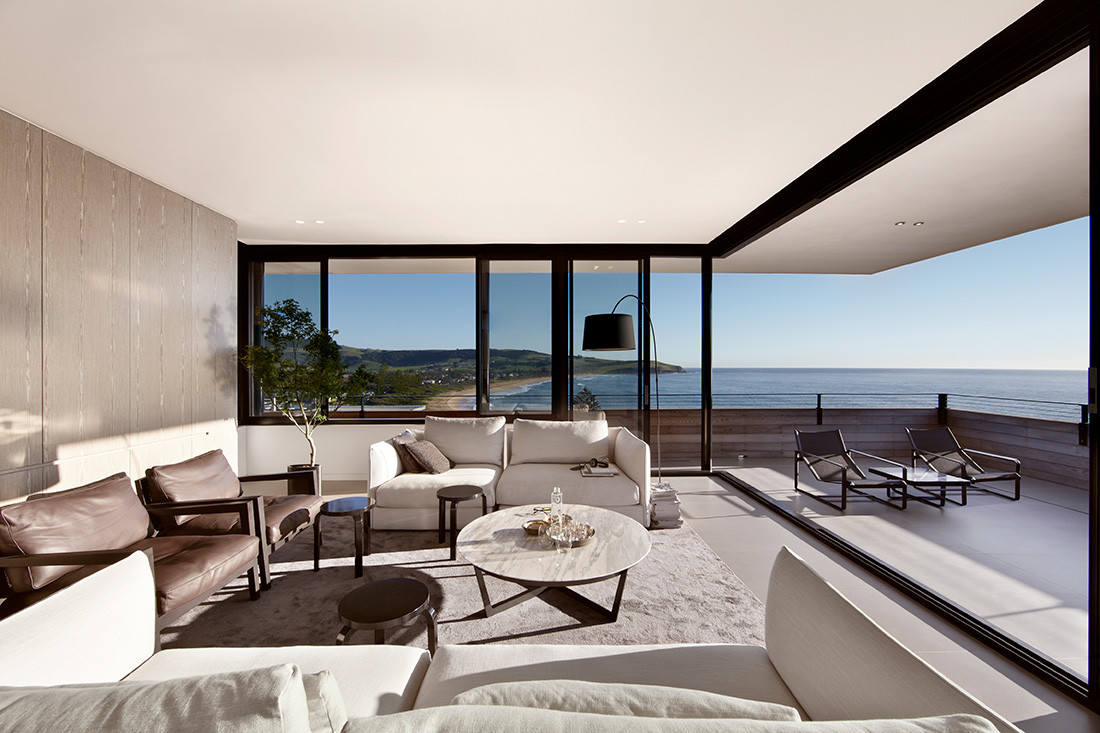 “The strong natural light allows sun and shade to animate the architecture, making the house part of the ever-changing scenery of the ocean.” 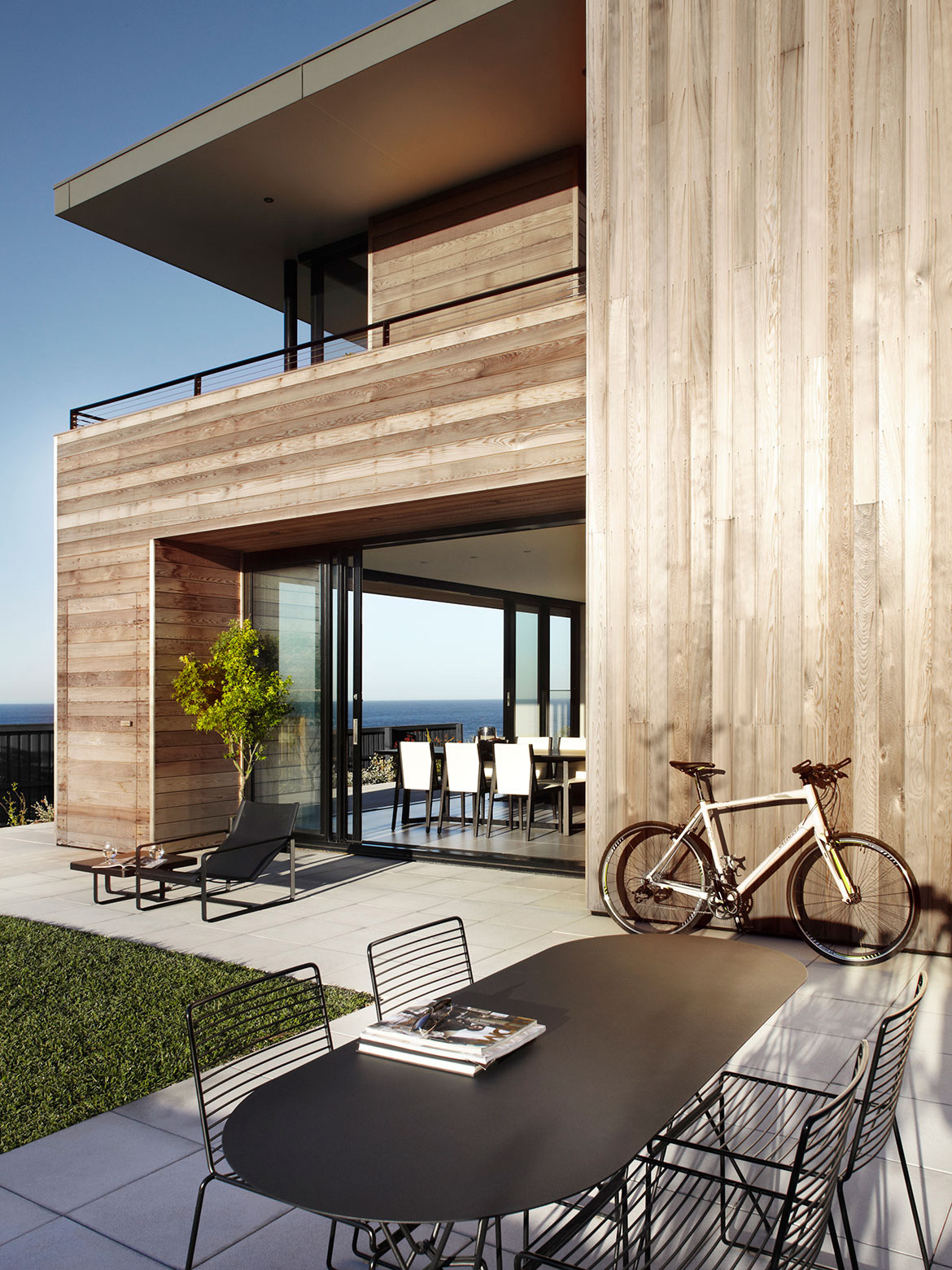 An extension of a turn-of-the-century terrace house in Sydney’s Potts Point, this renovation focuses on a grand and gracefully spiralling stair that forms the pivotal junction of the old and new parts of the house. 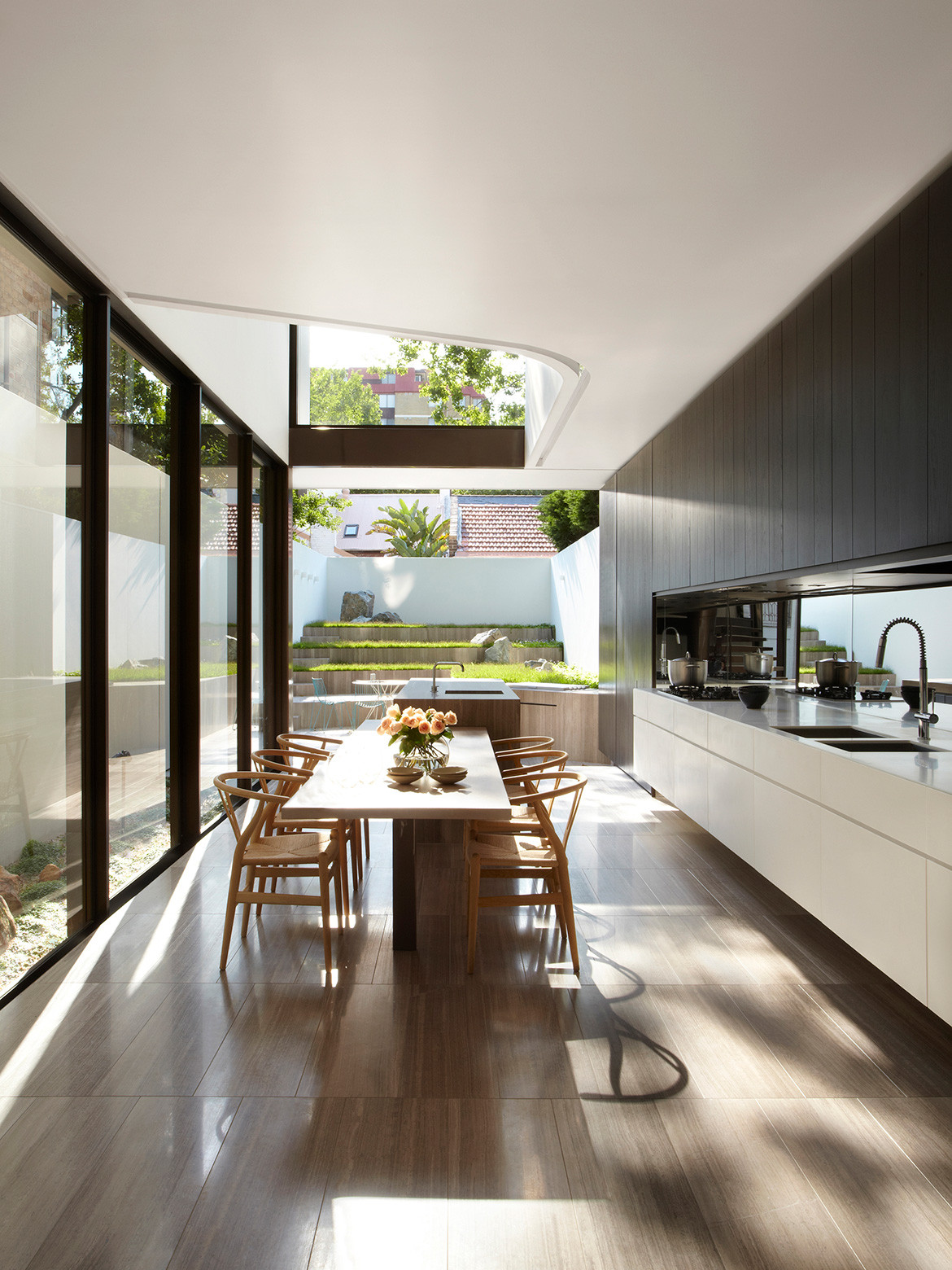 “We have broken the house in two, leaving the existing house as old and adding a modern extension grafted on via a glass link and a spiral staircase.” 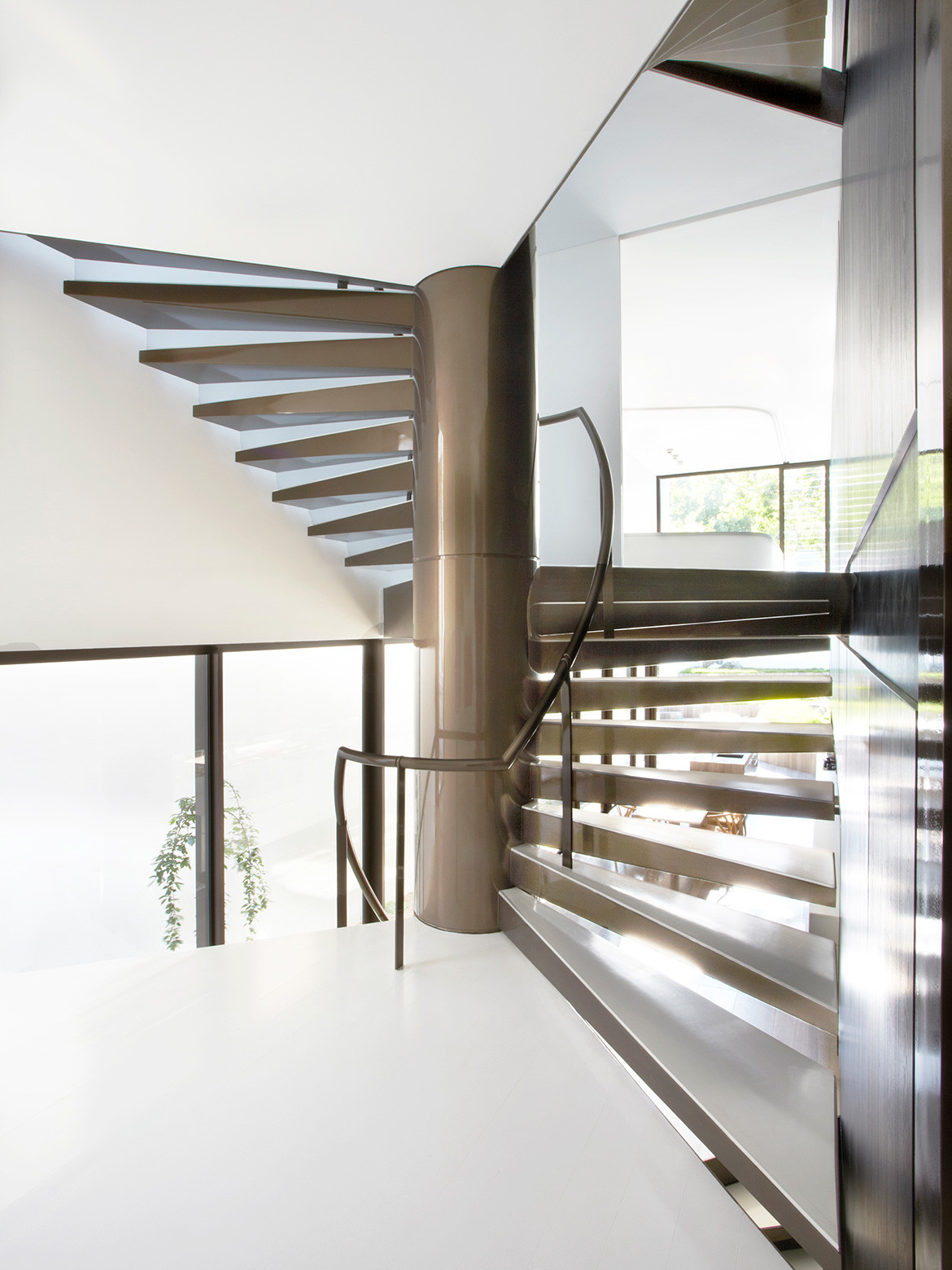 “For us, there was no other material other than brick for the new addition. We needed a material that would complement the painted rendered walls of Paddington yet read in a contemporary way.” 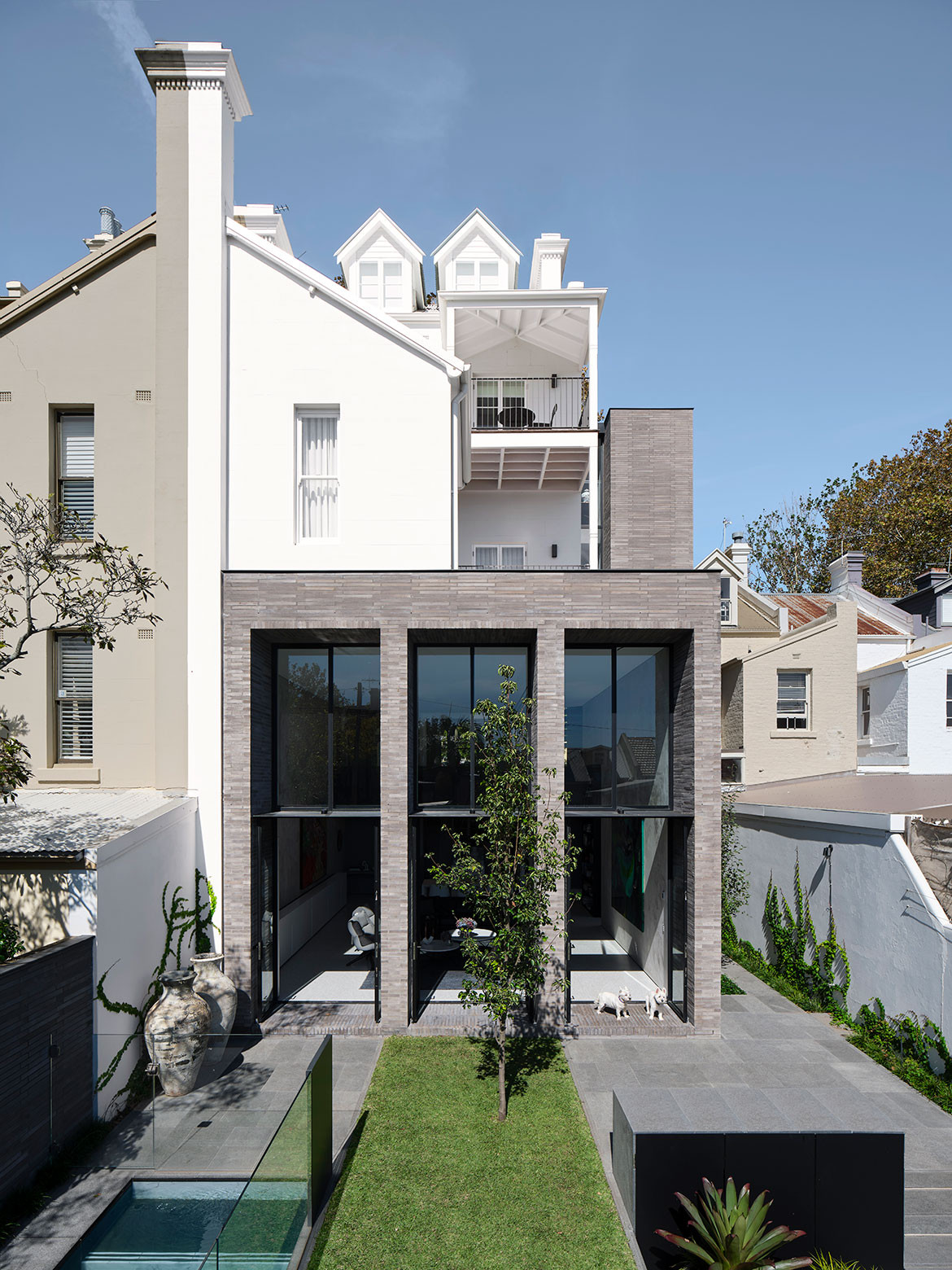 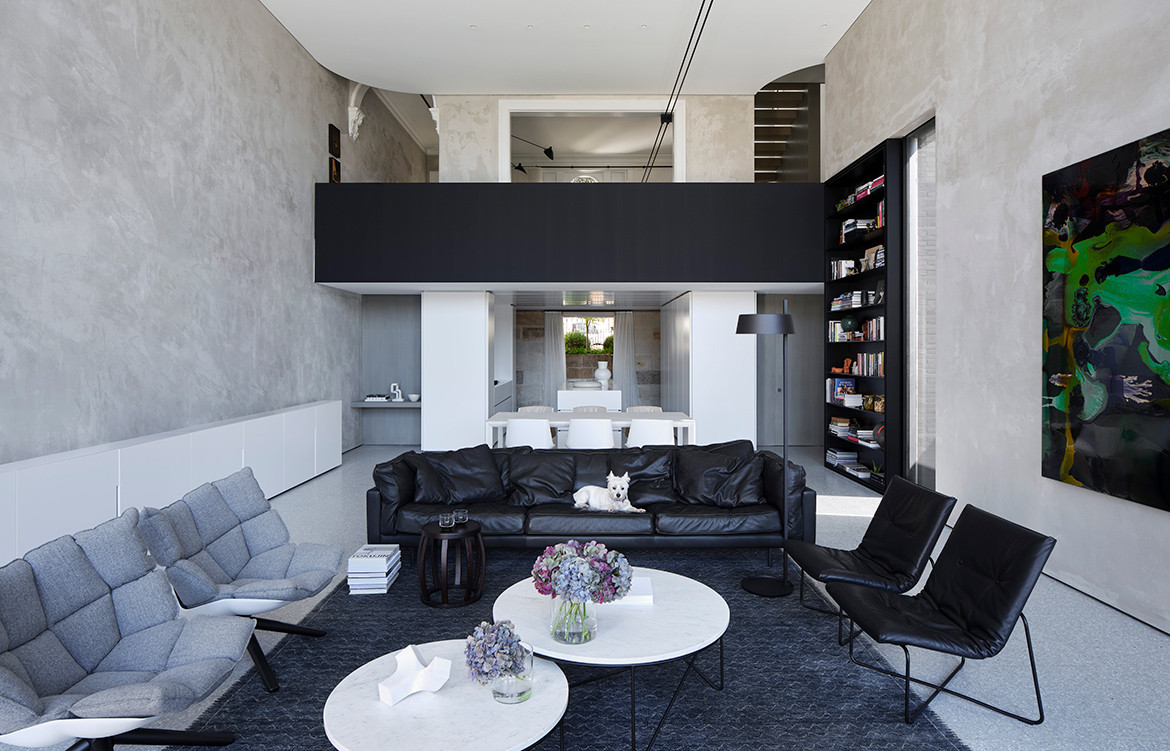 A void gives so much more than it takes – providing incredible drama and making the rooms below feel very alive, airy and bright. 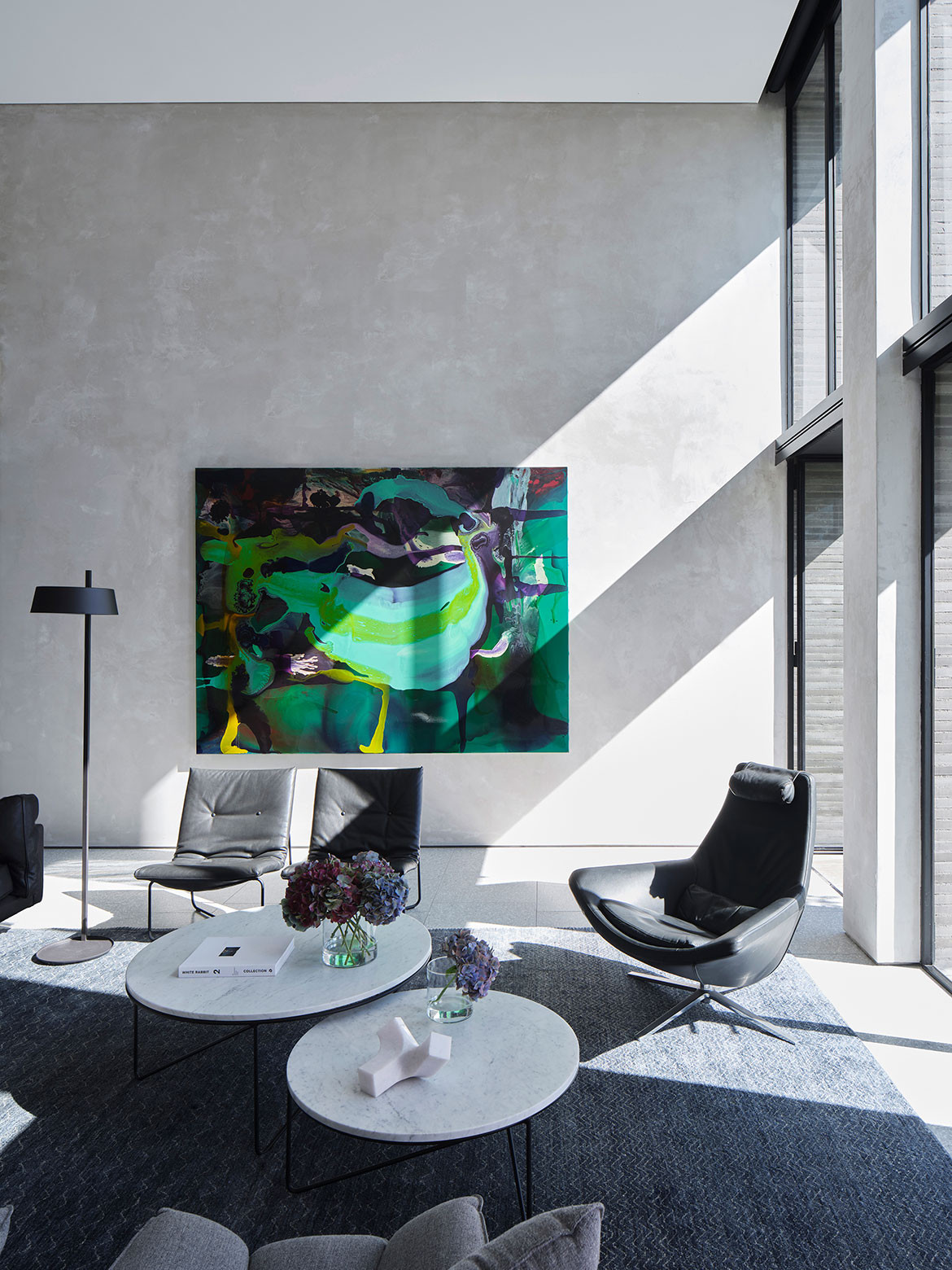 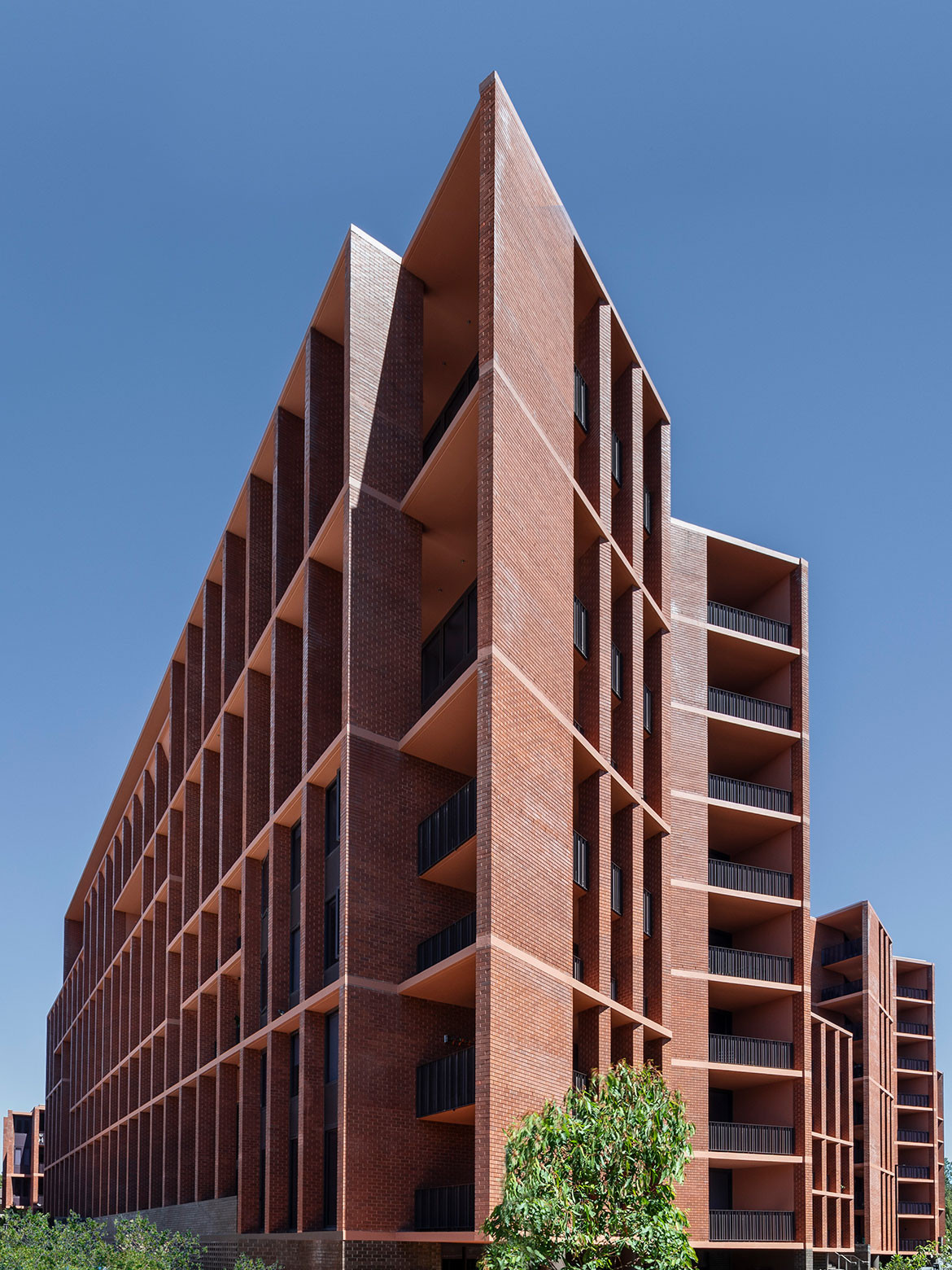 “The use of brick unifies each of the subtly different building forms, and provides a nuanced grain to the project, while its diversity and texture soften the exterior.” 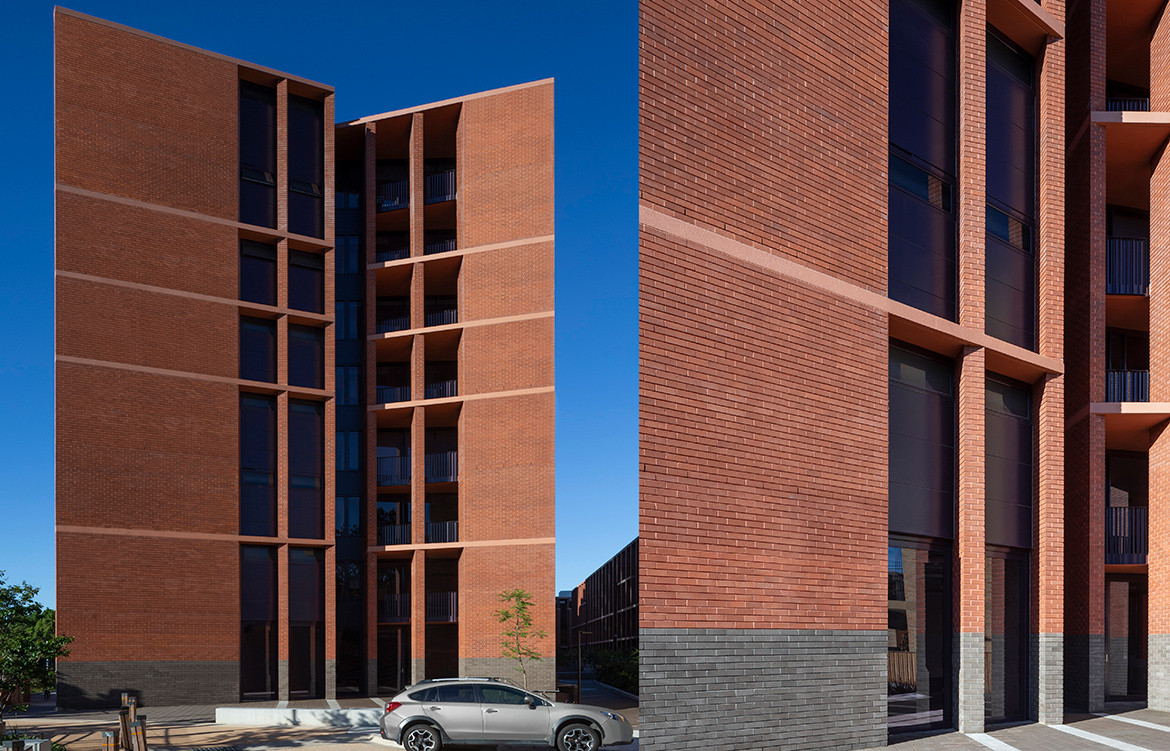 This visual essay originally appeared in issue #50 of Habitus. We think you might also like to see the new Smart Design Studio HQ 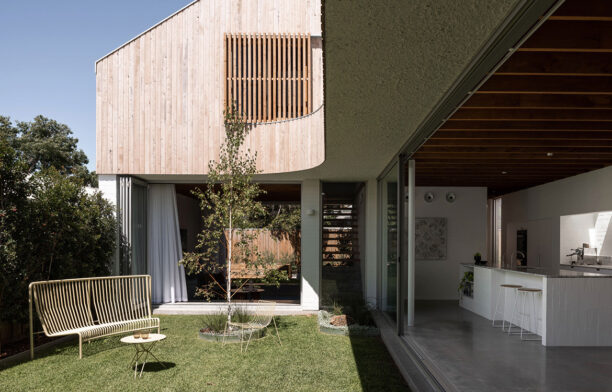 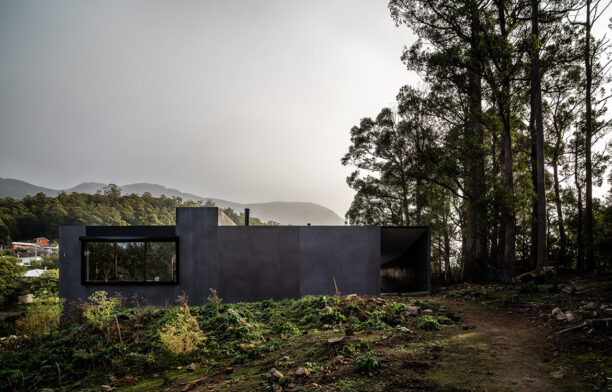 This Home in Hobart is Shelter, Sanctuary and Spectacle All at Once 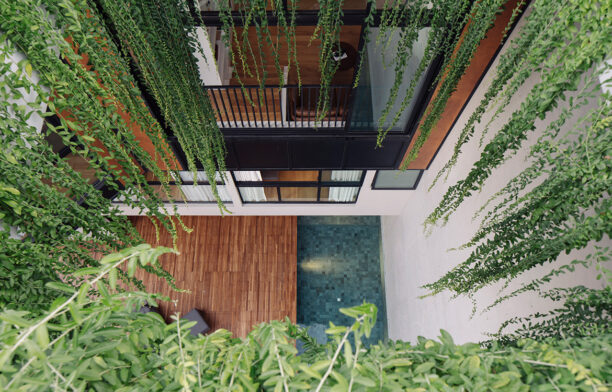 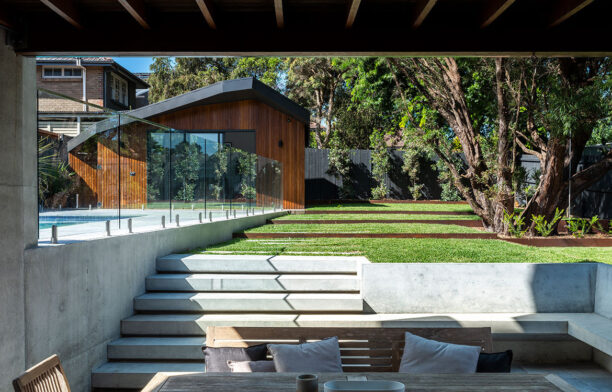 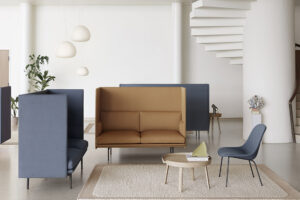