With The New Fisher & Paykel O.. 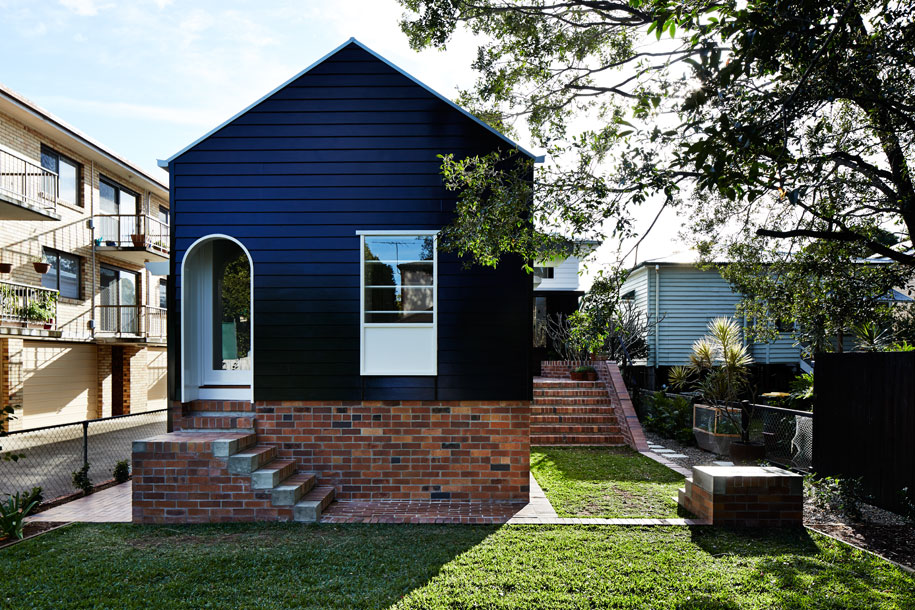 Not long after the 2011 flood that swept through Brisbane, Owen and Vokes and Peters Architects were approached to renovate and extend a small timber worker’s cottage in Brisbane.

The brief was to adapt the house to accommodate a family of six, maximise space and enable quick access to the garden. Rather than show the final product only, we thought we’d take a look at the renovation process. From concept to completion, here is the story of West End cottage in pictures. Captions from the architects. 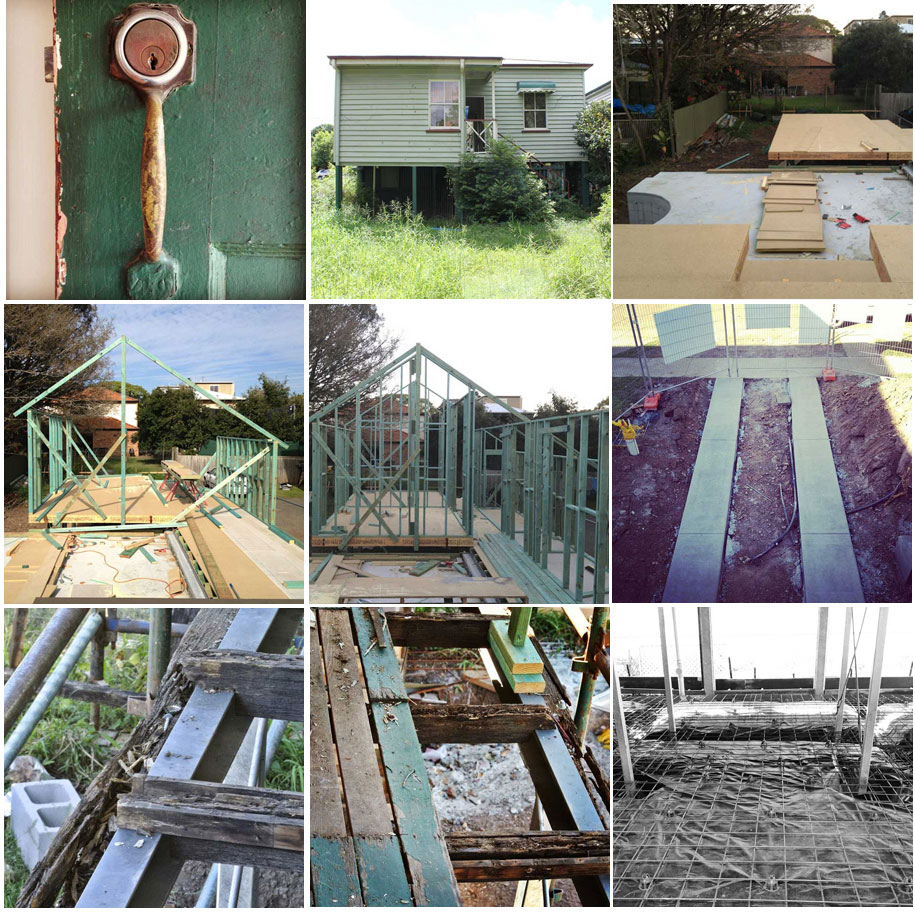 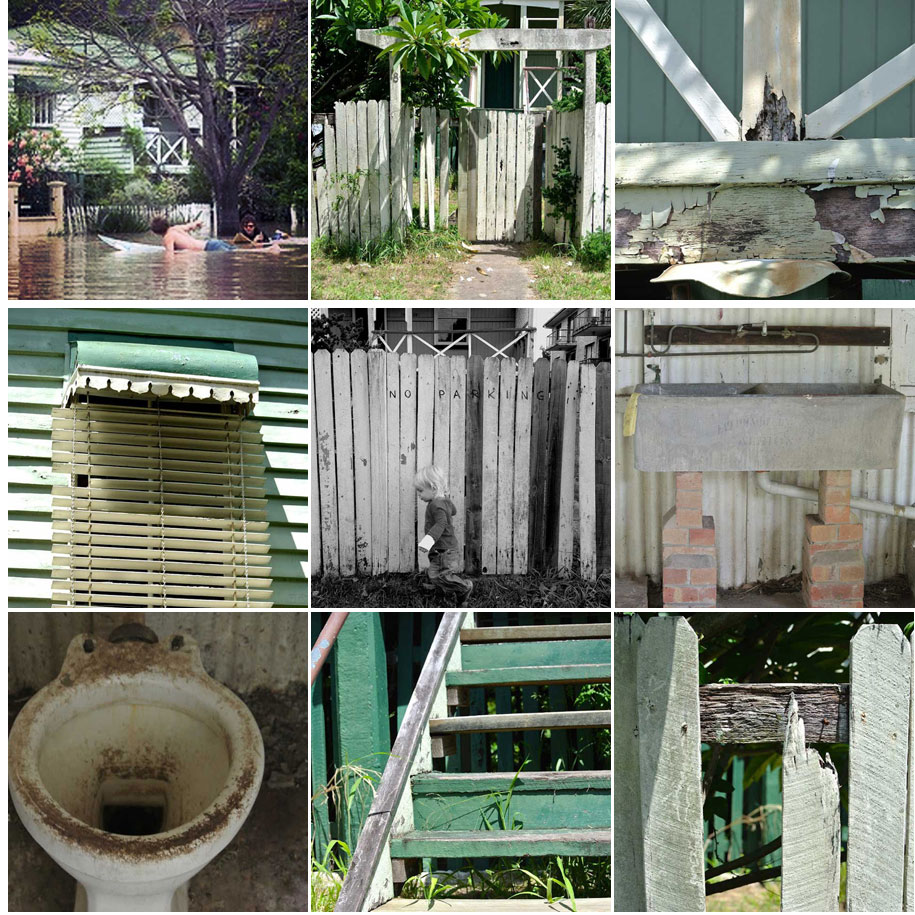 We share affection for Brisbane’s vernacular timber architecture with our client. We tried to ensure that the existing cottage was central to the life of the house, and that the language of the new works drew upon the character of the original timber carpentry. 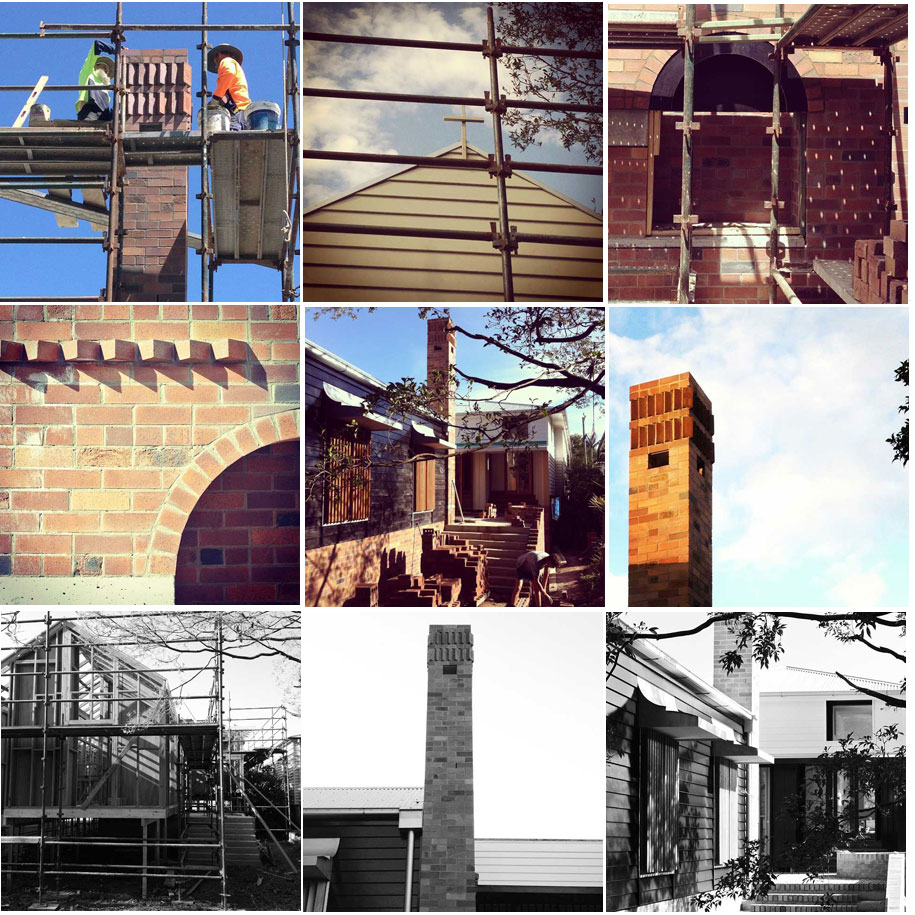 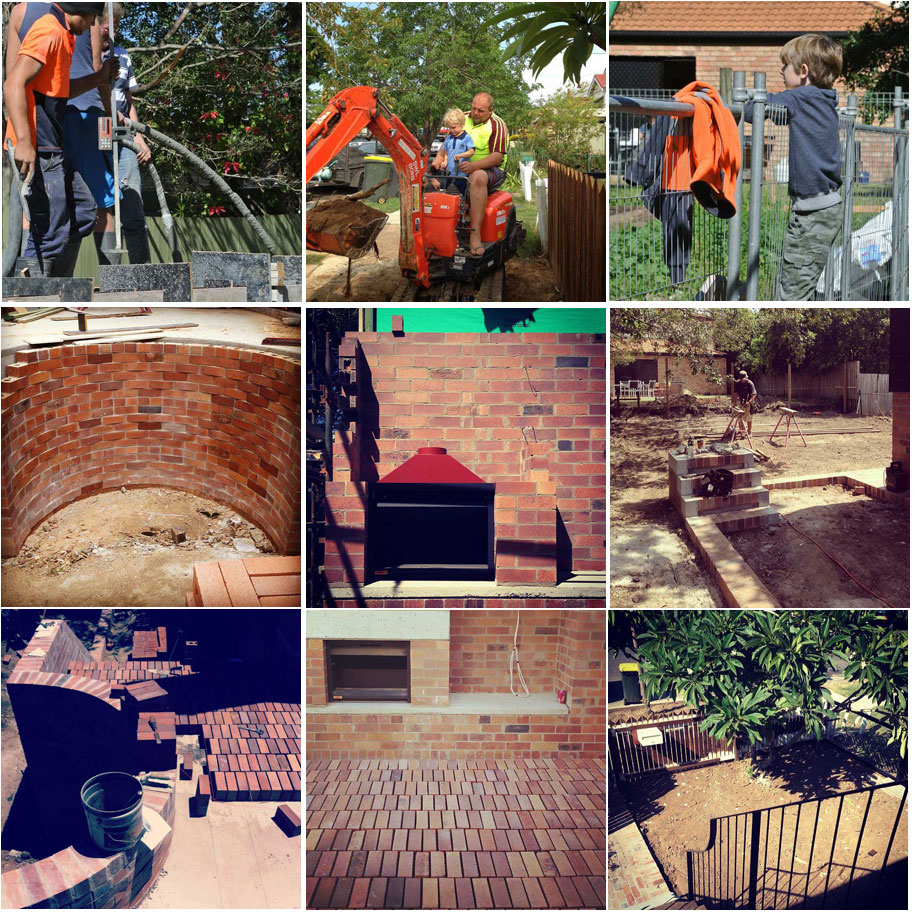 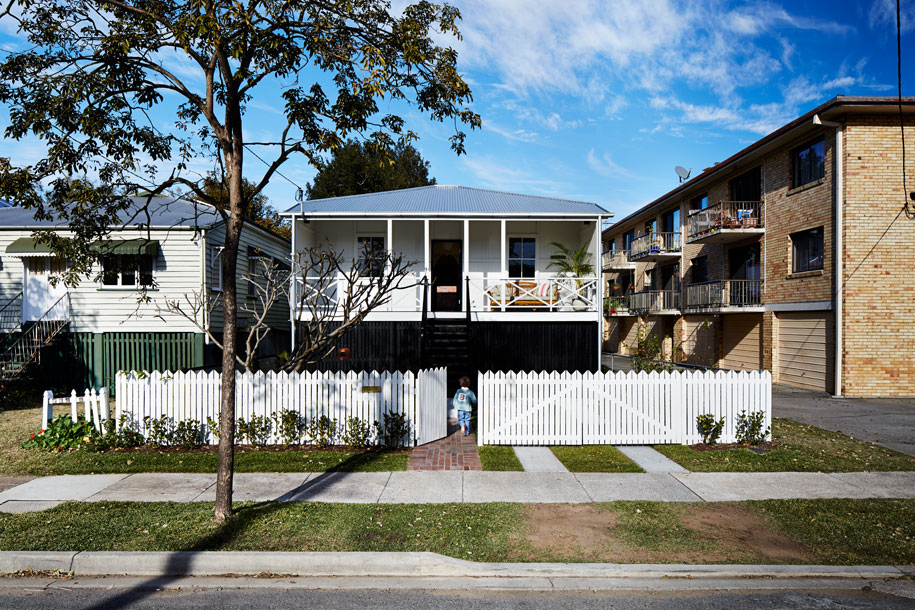 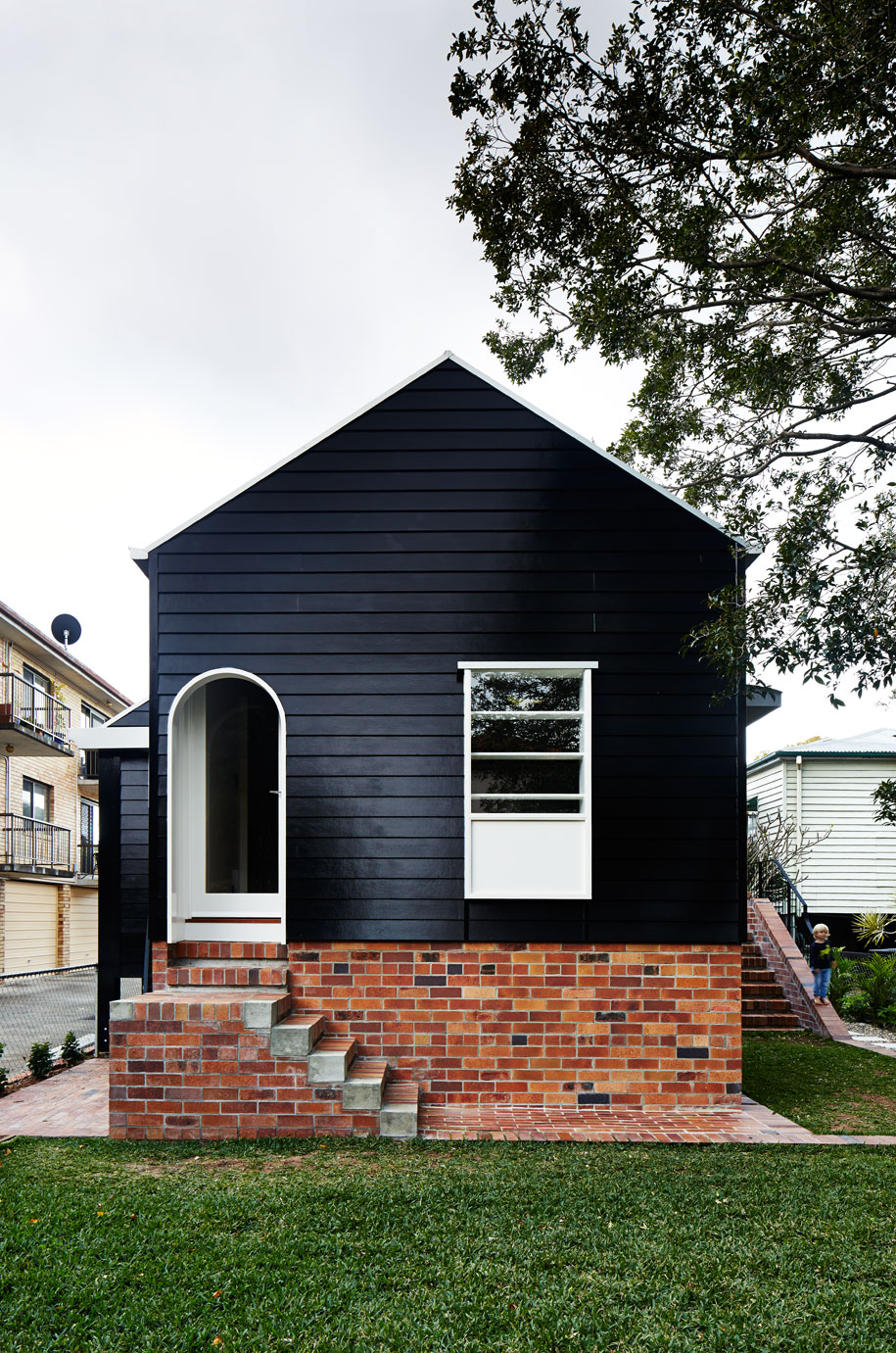 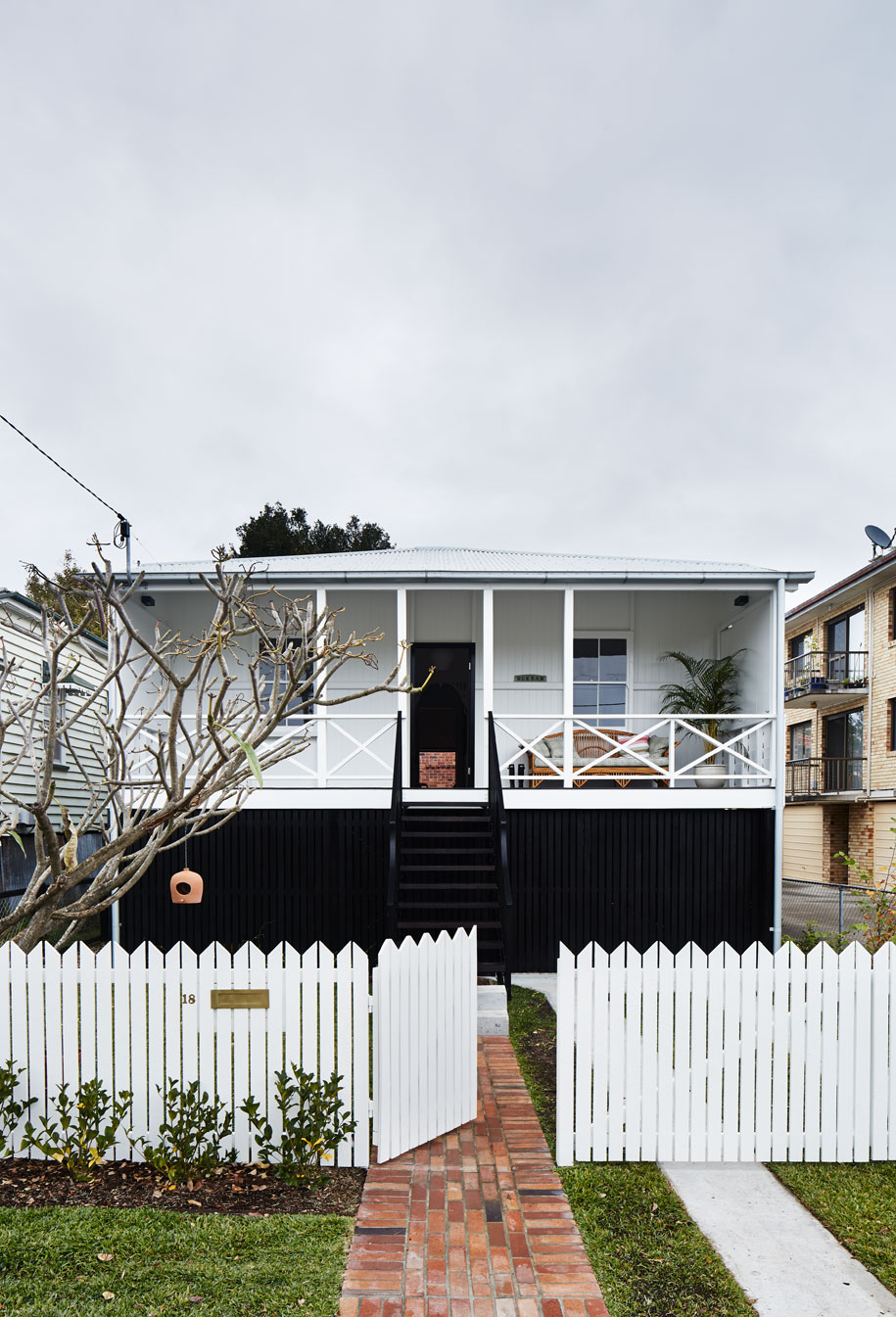 The new extension at the rear of the house is a compact lodging for four children. Wet areas have been strung out along the side boundary of the property, in a series of cubicles, allowing each function to be used independently and at the same time (thus avoiding bathroom traffic jam). 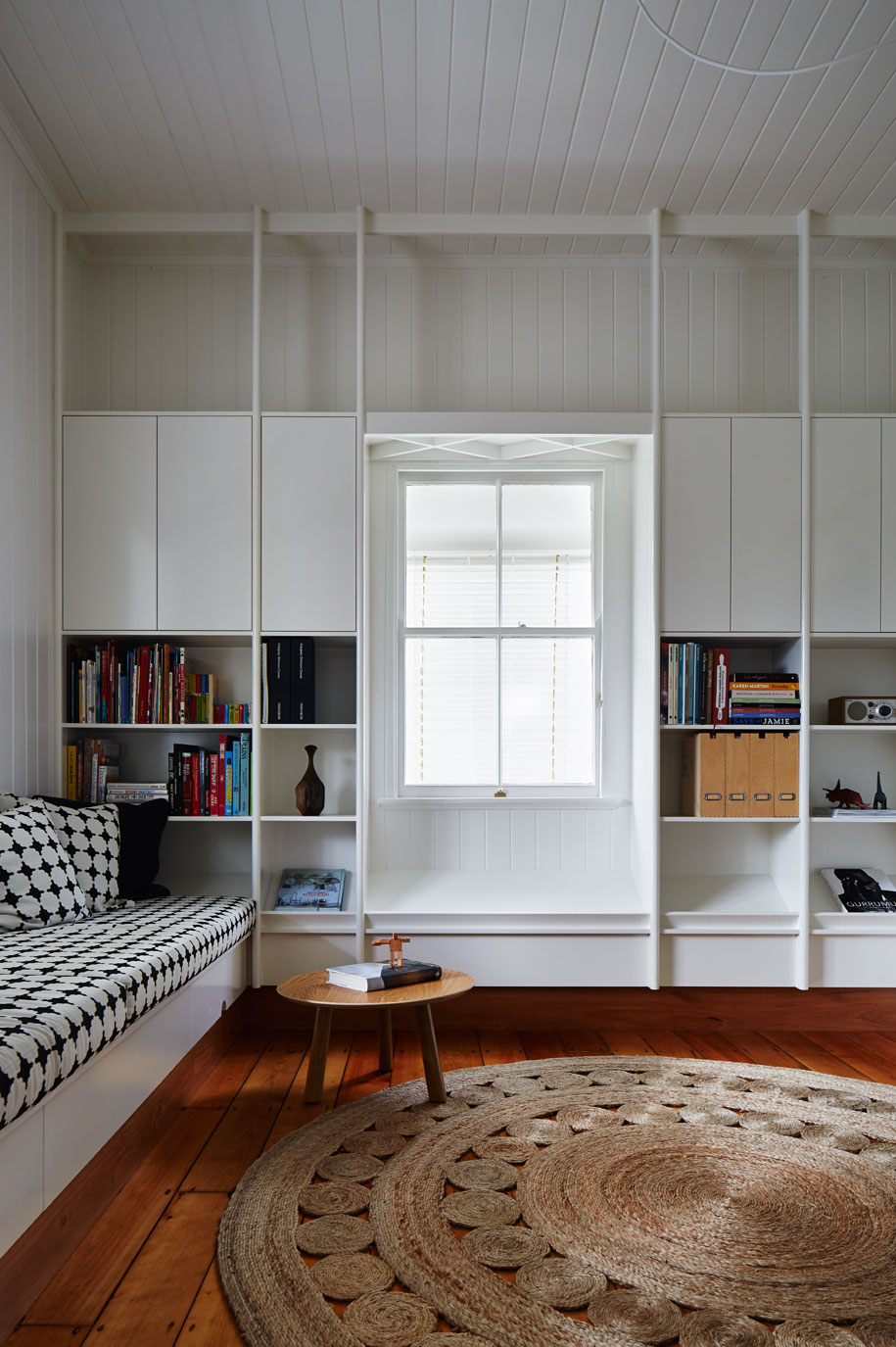 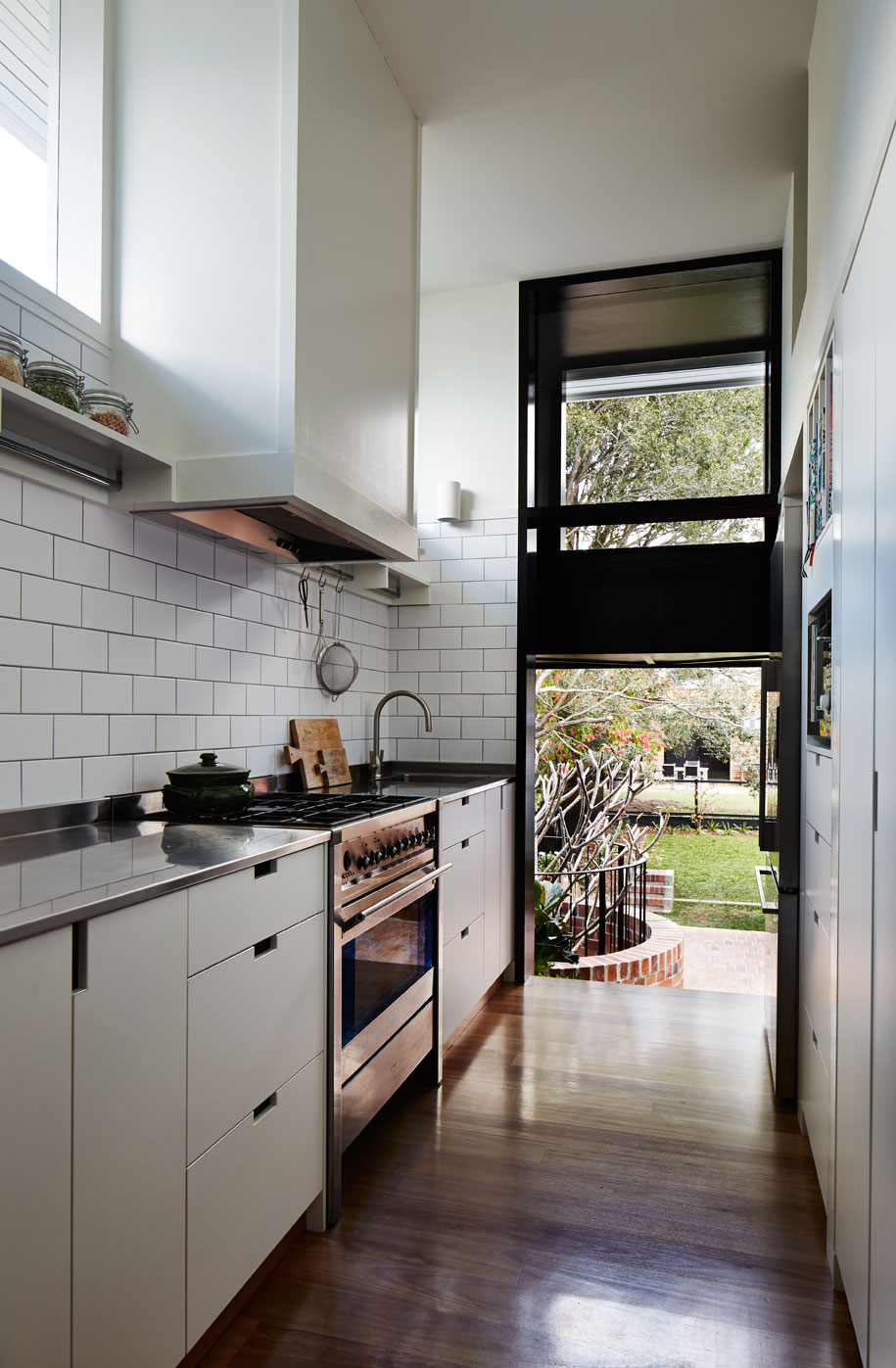 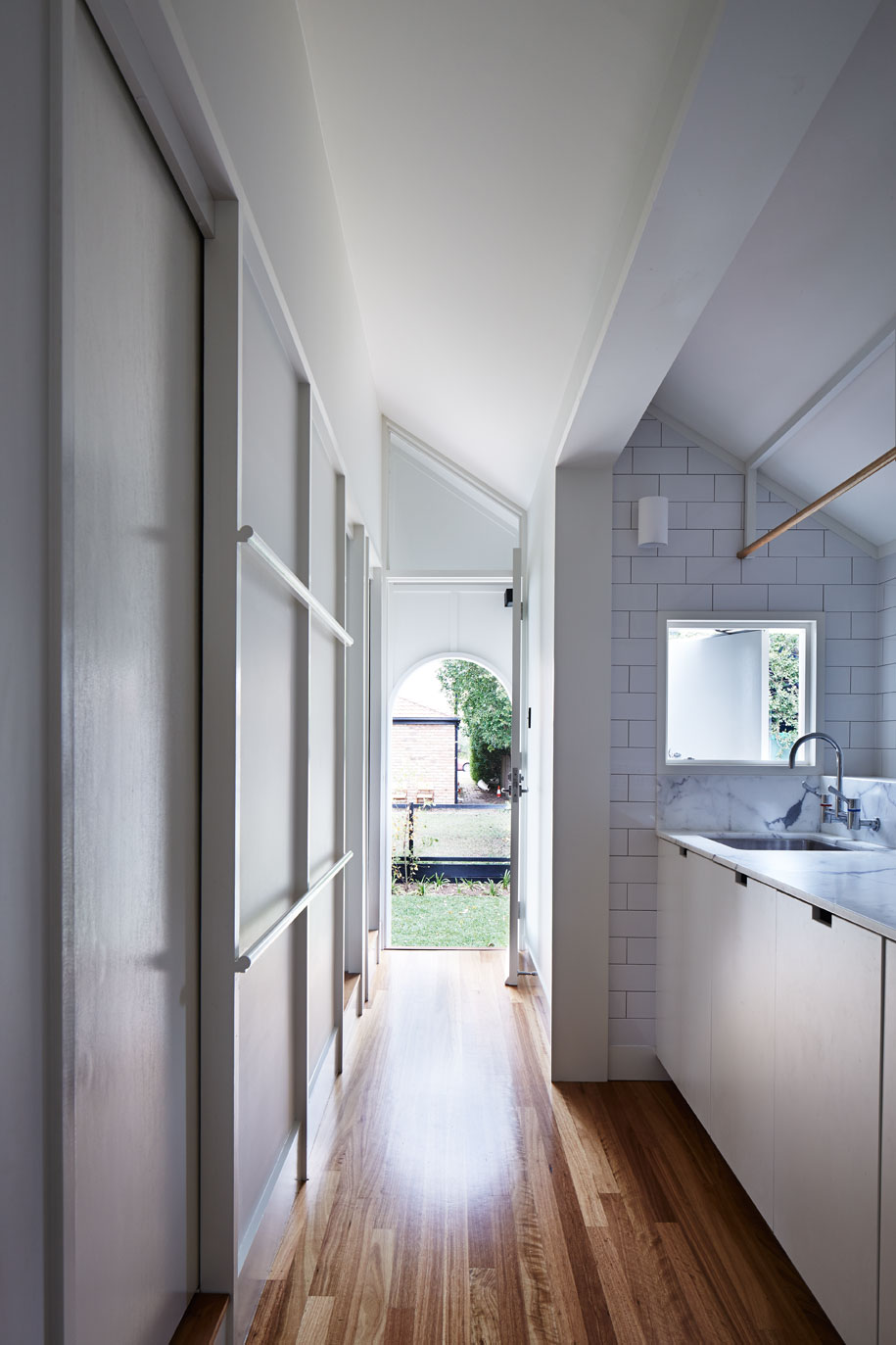 The new ‘public’ rooms of the house – a sitting room, a dining room and a kitchen – have been aligned along the eastern edge of the original cottage. This arrangement of rooms encourages the occupants to maintain visual contact with the street, to utilise the original front verandah, and open up a long view through the house from the front to the rear of the property. On a relatively small (by Brisbane standards), inner suburban site, this helped to create a sense of spatial generosity. 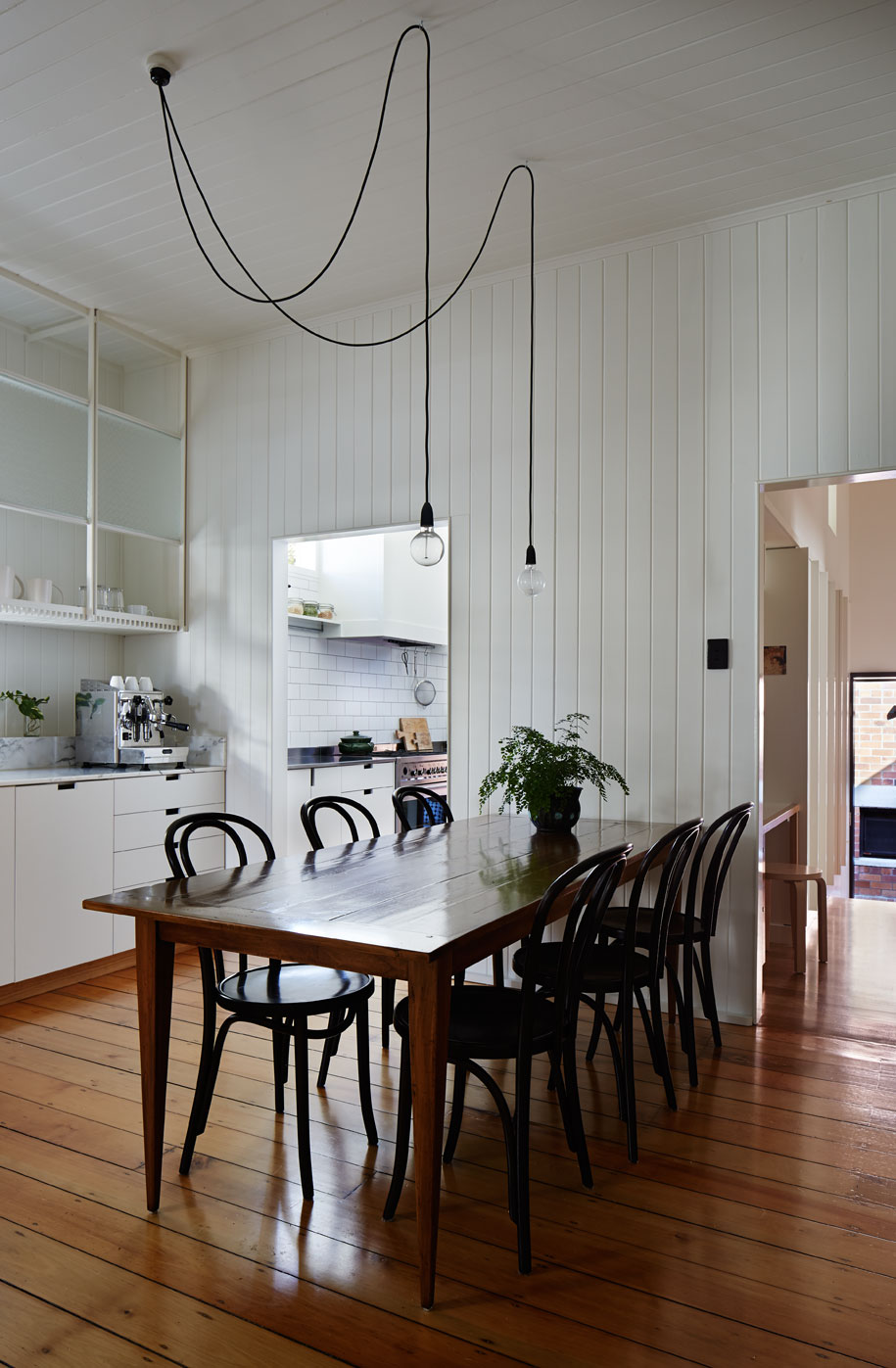 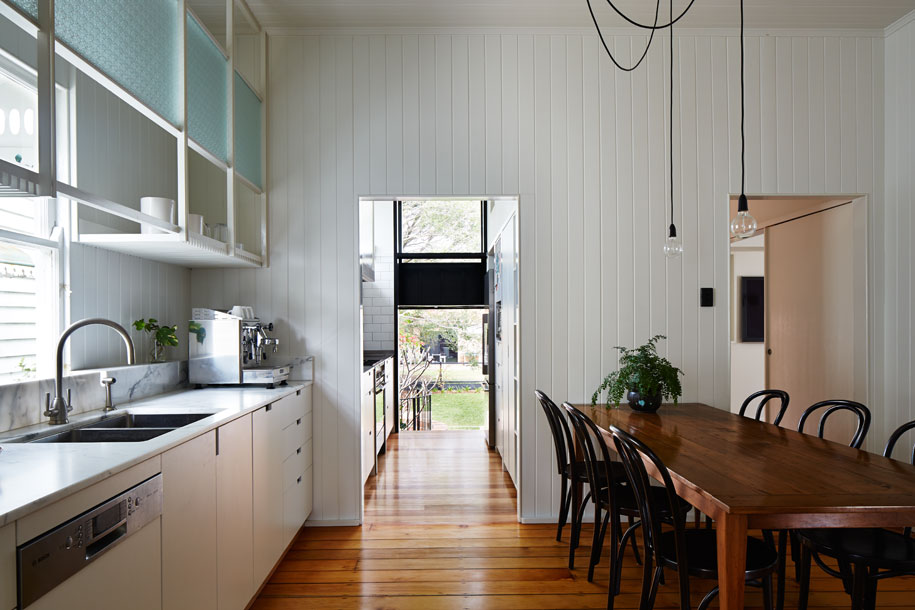 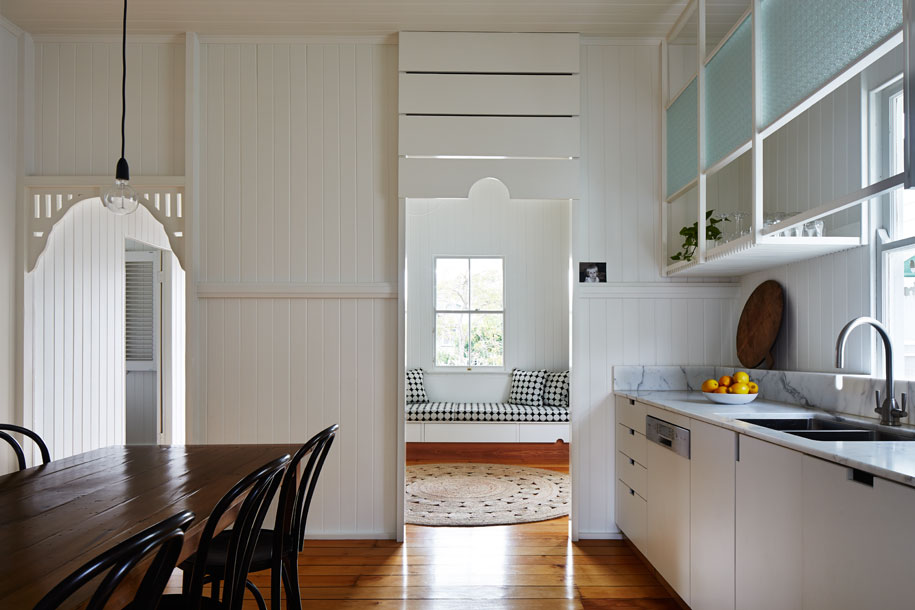 The centrepiece of the house is a raised brick terrace. This space was developed as a response to the flood prone site conditions. The masonry steps and terrace are intended to ‘drag’ the level of the earth up, toward the main living level of the house, above the projected maximum flood level. This space is critical in reconciling the disconnection between the main house and the garden. The terrace also introduces light and air into the centre of the building. A significant feature of the space is a tall brick wall and chimney which has been positioned to catch northern sunlight in this south-facing volume. 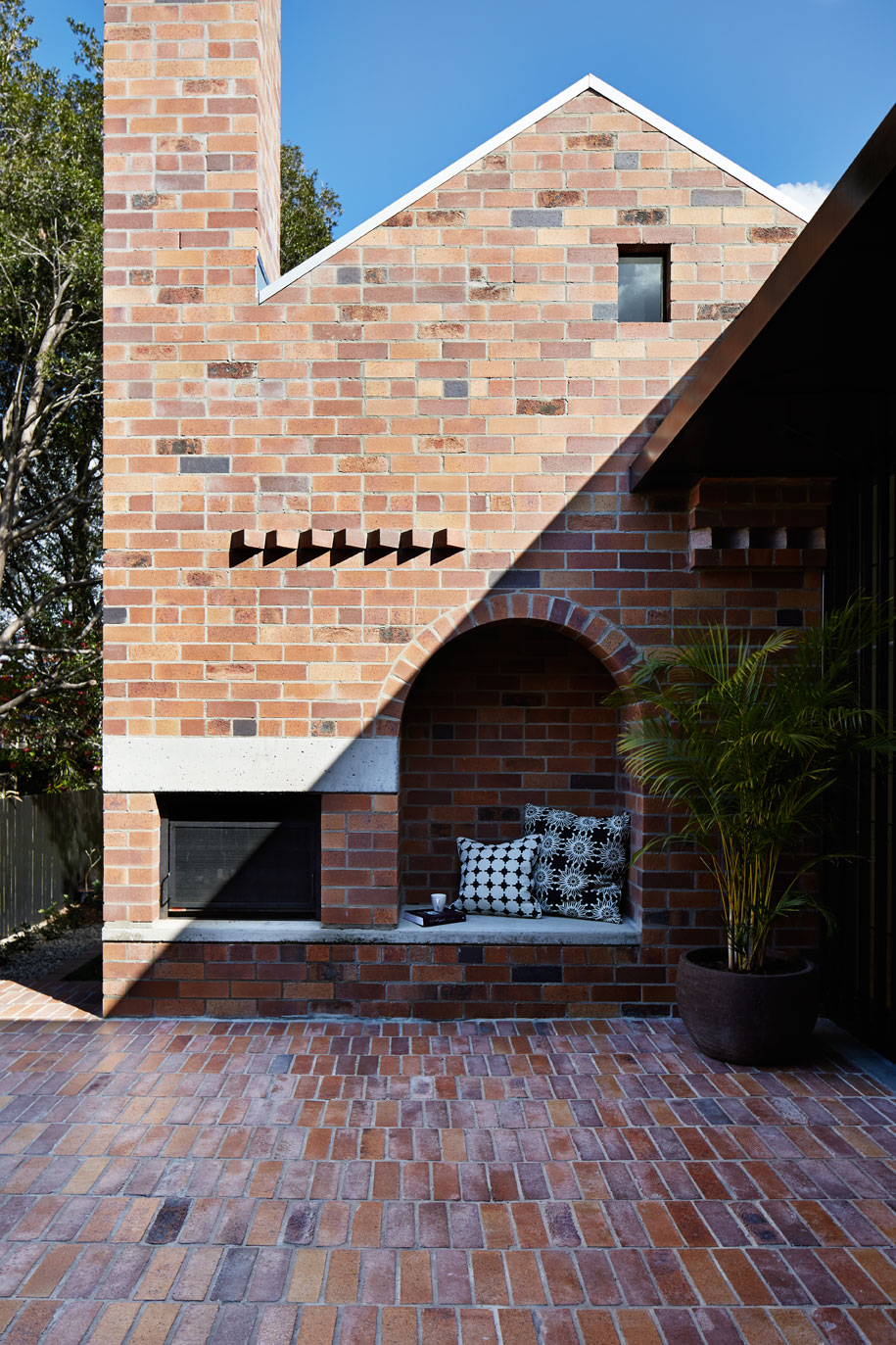 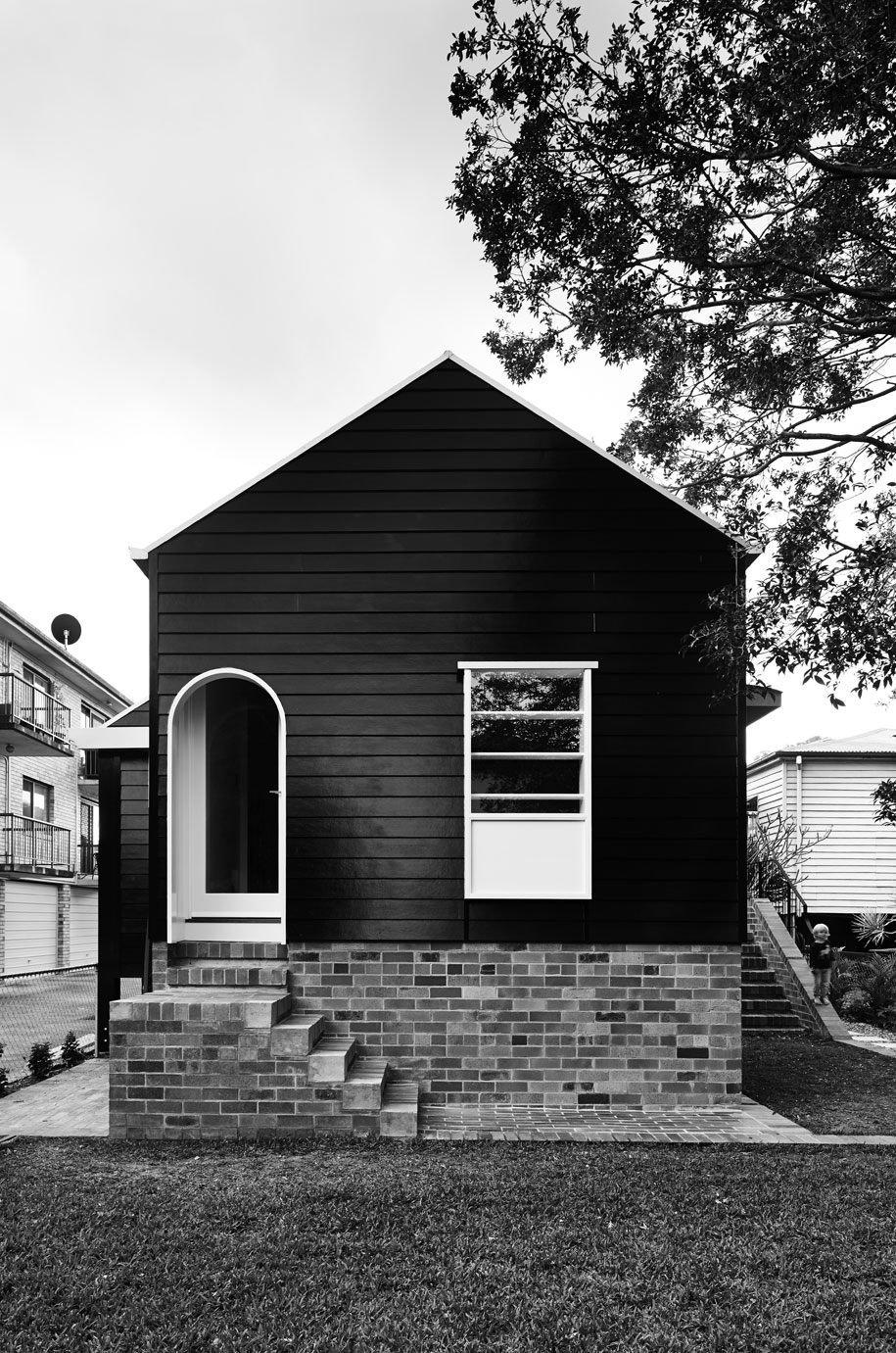 Owen and Vokes and Peters
owenandvokesandpeters.com 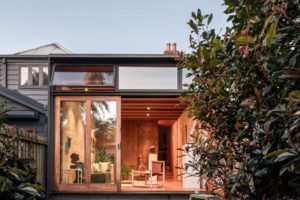 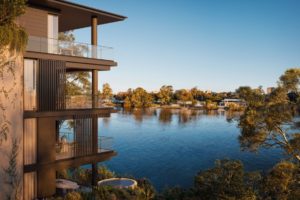 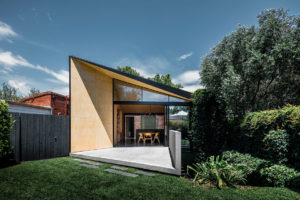